Street Boss/Zarella:  one of the things that we liked best about Zarella in the Keeneland November catalog was that the first foal she's currently carrying will be sired by the extremely useful G1 winner and sire Street Boss. Due in February, this foal will be bred on the successful Street Cry/Ghostzapper cross, which rates an "A++" on TrueNicks, but it also encompasses the Street Boss/Deputy Minister nick which has produced G1 winner Danza, G3 winner Social Paranoia, and 2022 stakes winner Ellamira (and looking even more broadly, Street Boss has had loads of success in the Southern Hemisphere with Northern Dancer-line mares, of which Deputy Minister represents one branch). The last-named, Ellamira, is bred on this exact Street Boss/Ghostzapper cross. A multiple G1-winning sprinter despite being by the route influence Street Cry,

Street Boss has sired more than 60 stakes winners so far between the hemispheres, including the best horse in Australia at the moment in Anamoe.

Zarella, meanwhile, brings plenty of great genetics to this pairing as well, being that she's a daughter of Horse of the Year Ghostzapper (a leading sire, and the broodmare sire of Triple Crown winner Justify, among others) out of a half-sister to the Eclipse Champion Bernardini (a leading sire, and perhaps the most exciting young broodmare sire in the business). Zarella's two oldest siblings are both winners in 2022, including the 2YO Eldest Son (by Into Mischief), who went wire-to-wire in a maiden special weight just days before we purchased her. Zarella's half-sister Hidden Wonder was also sent by Godolphin to Street Boss for her foal of '23, so the world's top breeders clearly believe the stallion will work with this family.

Physically, Street Boss is built like a sprinter, though without the most correct front-end on him -- luckily, Zarella is entirely correct with a good, stout body to her as well. They should make a very nice like-to-like pairing of medium-sized, slightly close-coupled horses with plenty of substance. 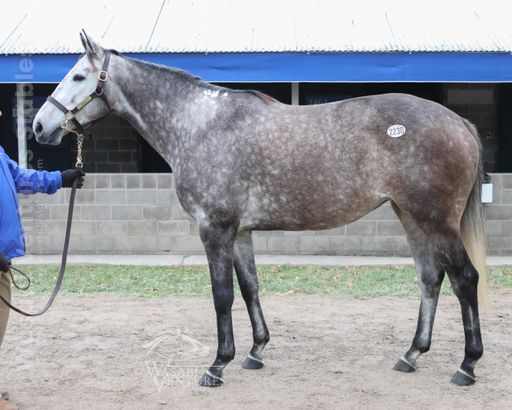 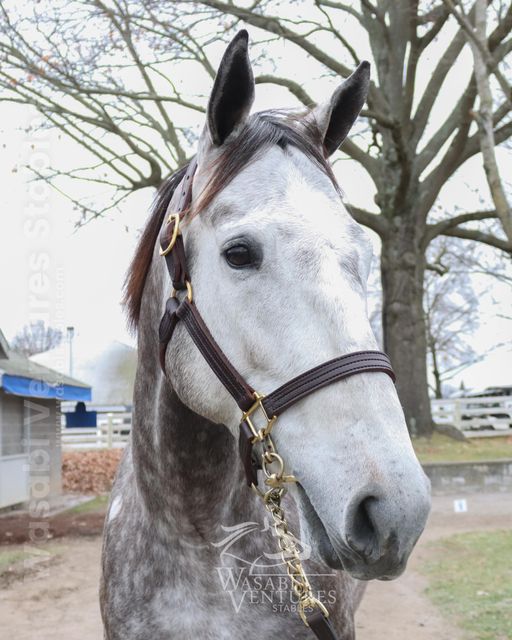 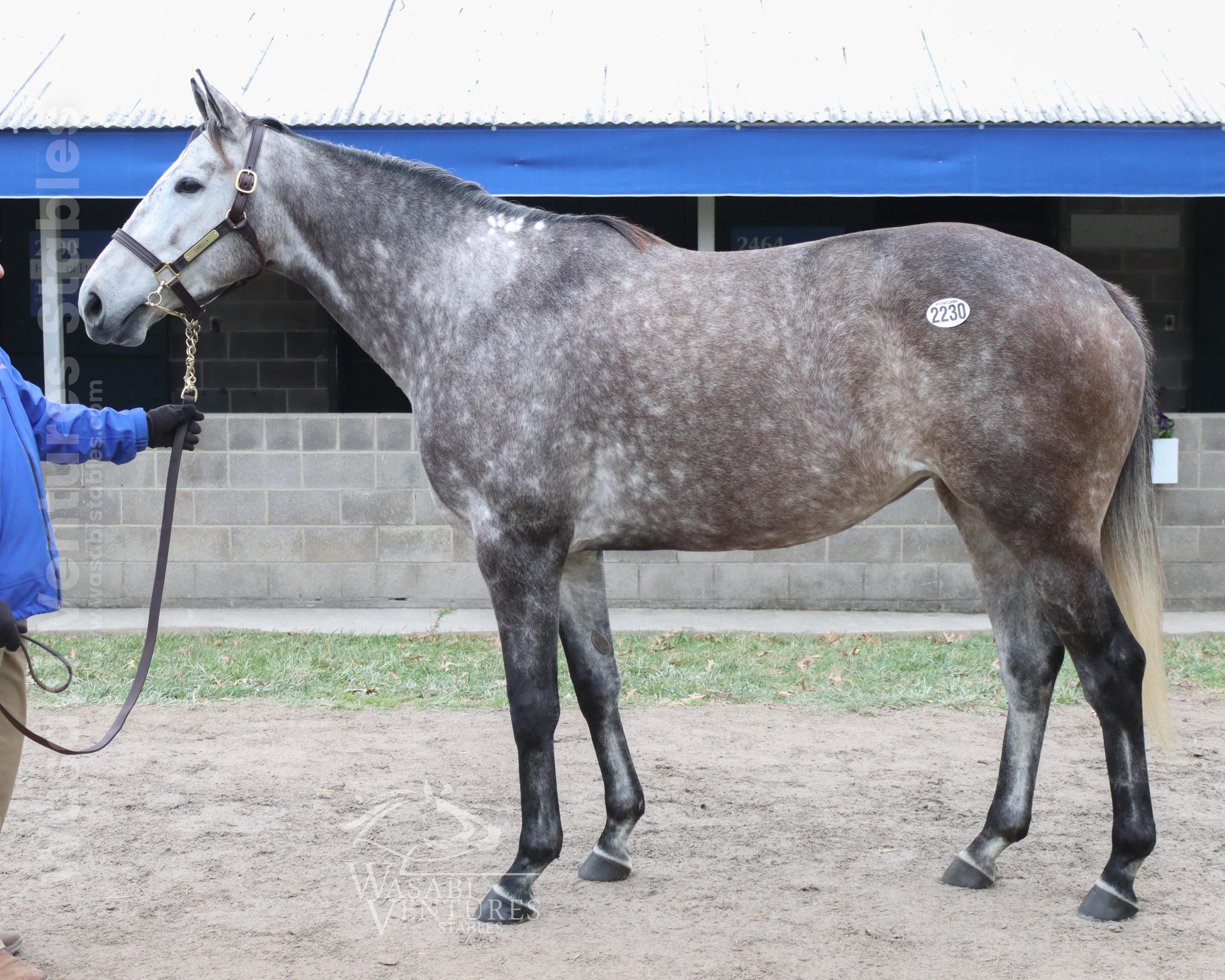 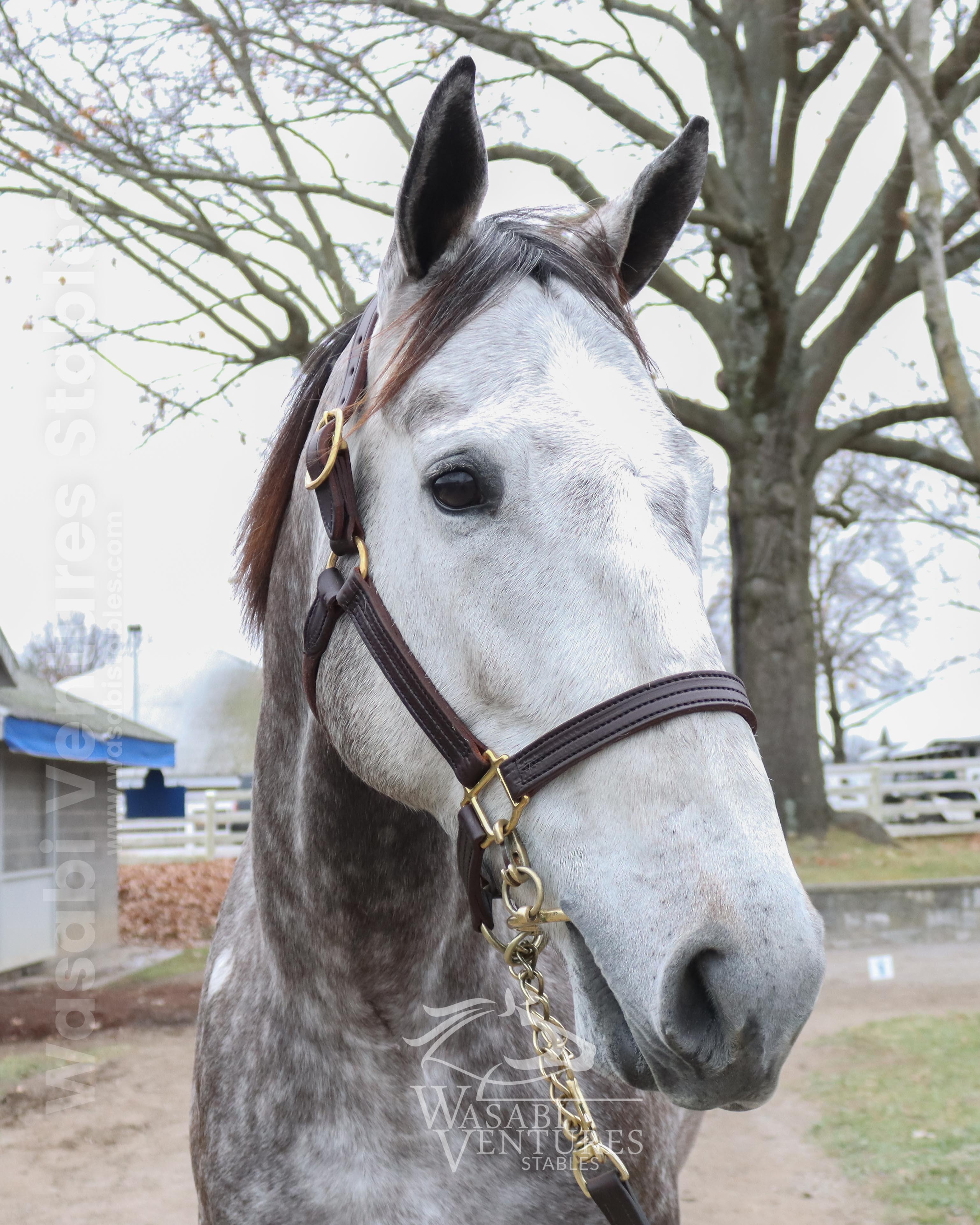