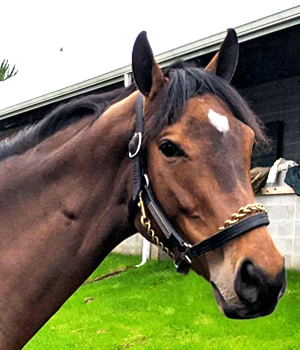 Almyra is a newly-turned 4yo filly by Paynter, and the first foal out of the unraced Old Fashioned mare, Crystal Panache. She made her debut at the maiden special weight level at Churchill Downs before eventually breaking her maiden by almost 3 lengths at Remington Park, also at the maiden special weight level. With just 6 career starts under her belt, she is still lightly raced. Paynter, a son of the great Awesome Again out of a full sister to Tiznow, was among the leading third-crop sires of 2019, as well as the leading second-crop sires of 2018.

Out of Makin a Statement, herself by Stage Door Johnny, Crystal Panache is, therefore, a half-sister to the G1 winner and multiple graded stakes winner, On a Soapbox. With a career spanning from age 2 to age 5, On a Soapbox earned

$685,916 in 22 starts, counting 6 wins and 13 top 3 finishes among her feats. As a 3yo, she conquered the prestigious G1 Coaching Club American Oaks at Belmont by over 4 lengths, defeating odds-on favorite Dreams Gallore (winner of the G1 Mother Goose, and 2nd in both the G1 Kentucky Oaks and G2 Black-Eyed Susan that same year) in the process. As a 4yo, On a Soapbox drove clear in the G3 Maple Leaf at Woodbine to defeat the favorite, Canadian 3yo champion filly Gandria, on her home turf. On a Soapbox also counts a win in the Bayou Breeders' Cup Handicap, and placings in the G3 Arlington Matron, G3 Falls City Handicap, G3 Pimlico Distaff, and G3 Davona Dale among her many other accomplishments. As a broodmare, she sold for $1.25M at the Keeneland November Breeding Stock Sale of 2002, in foal to Danzig. The resulting foal ended up being Soapy Danger, by Danzig, winner of the G2 Princess of Wales's Stakes, G3 Queen's Vase, who went on to stand stud.

Makin a Statement is also the granddam of stakes-placed winner, Bear's Prospector, through her unraced daughter, Glory and Grace. Bear's Prospector sold for $150k as a 3yo in training before going on to earn $260,812 in purses over a 44 race career. He counts 12 wins, 21 placings, and a 3rd in the Charlie Bailey Stakes at Woodbine among his career accomplishments.

Almyra's second dam is Halcyon Queen, a multiple stakes-placed daughter of Hail to Reason. Her career spanned 44 races over 5 years (from ages 2 to 6), with 4 wins and 20 on-the-board finishes. She proved to be equally adept on both surfaces, with a little over half her career races and one of her stakes placings on turf, with the others on dirt. As a broodmare, she produced 11 foals, 7 of which started and 6 of which were winners. Her most successful offspring was Sea of Serenity, who won $291,124 during her remarkable 56 race career, with 11 wins, 11 seconds, and 10 thirds, including stakes placing in the Queen Bee Handicap. Her son, Double D. Pleasure, by Honest Pleasure, was also multiple stakes-placed over a 28 race career, in the Affirmed Handicap and the Turf Paradise Derby. In fact, Halcyon Queen produced a number of remarkably durable runners. Each of her foals to race averaged an incredible 37 career starts, with gelding son O'Trone racing an eye-popping 91 times between the ages of 2 and 10.

Halcyon Queen herself is out of the unraced Bold Ruler mare, Queen of the Sky. Of the latter's 12 foals, 11 started on the racetrack and 10 proved to be winners. Graded stakes-placed winner Club Class, stakes winner Rodwell, and stakes-placed winners Foreign Missile and Halcyon Queen were among her most successful progeny. As a daughter of Misty Morn (Champion 3yo Filly, Champion Older Mare, and Broodmare of the Year), Queen of the Sky is also noteworthy as the full sister to both Successor and Bold Lad, both of which were named Champion 2yo.

Foreign Missile also produced Heron Bay, winner of the G3 Larkspur Stakes in Ireland, as well as Wadood, a multiple G3 stakes-placed son of Danzig who sold for $1.3M as a yearling at Saratoga. 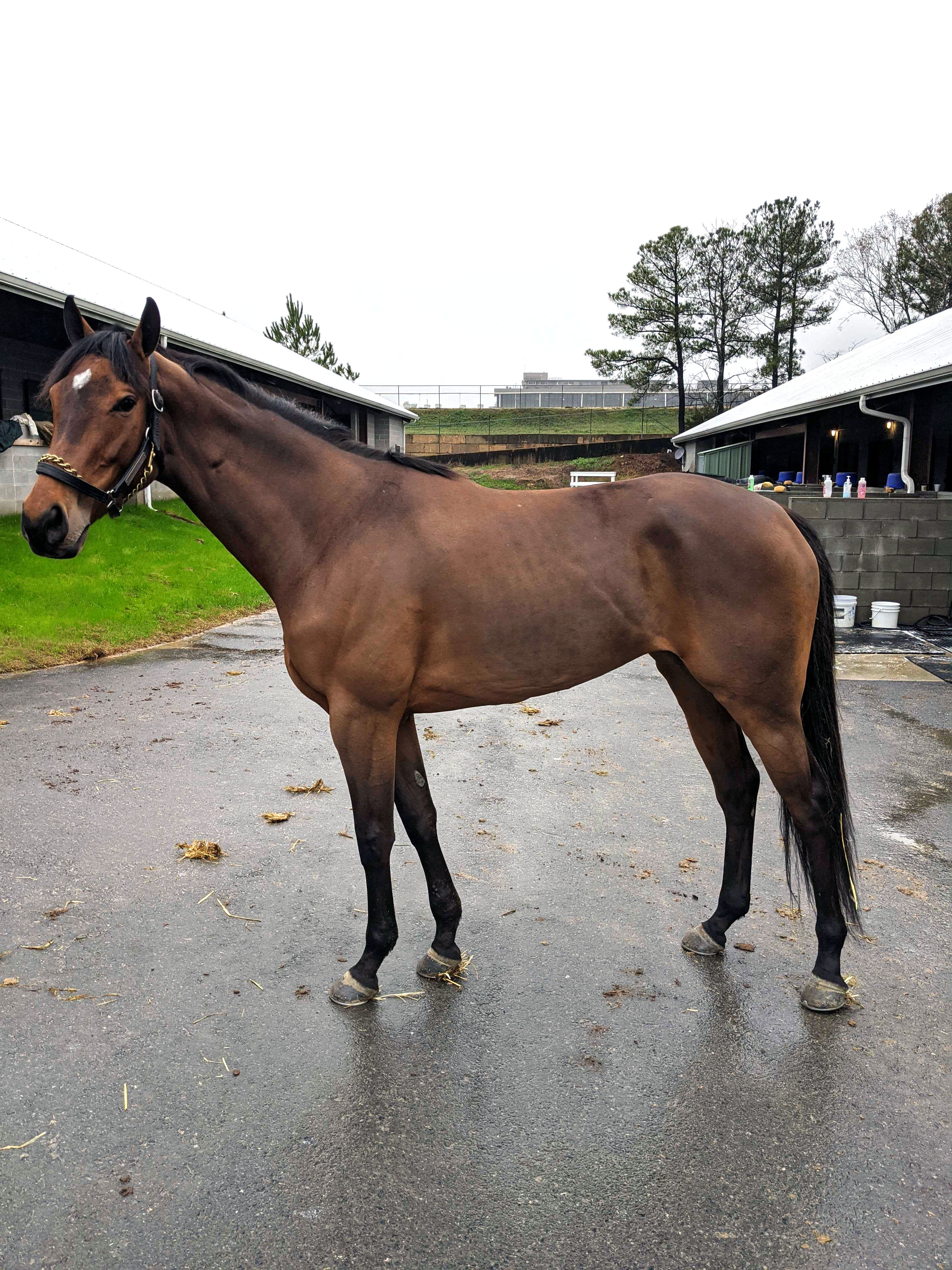 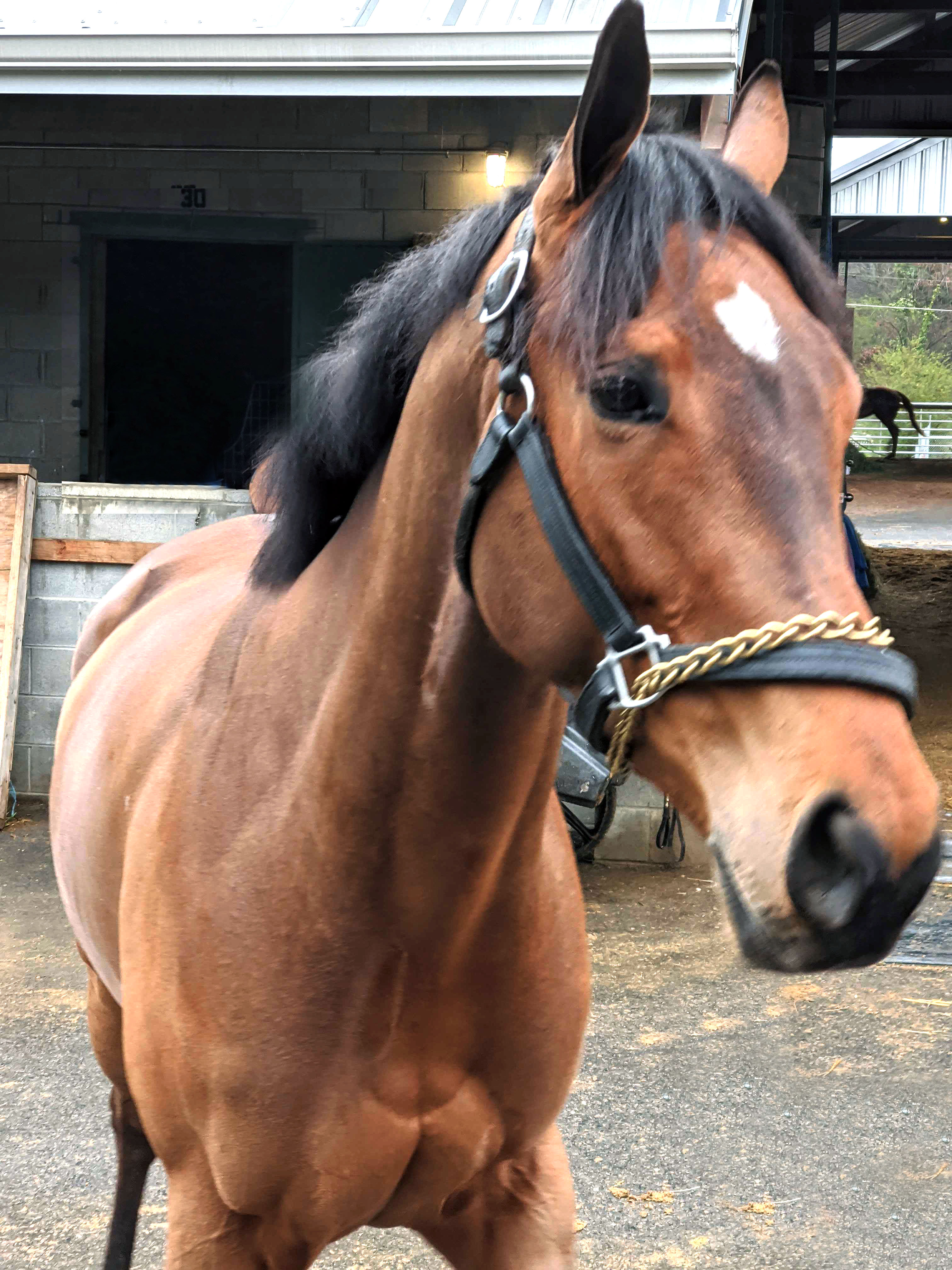 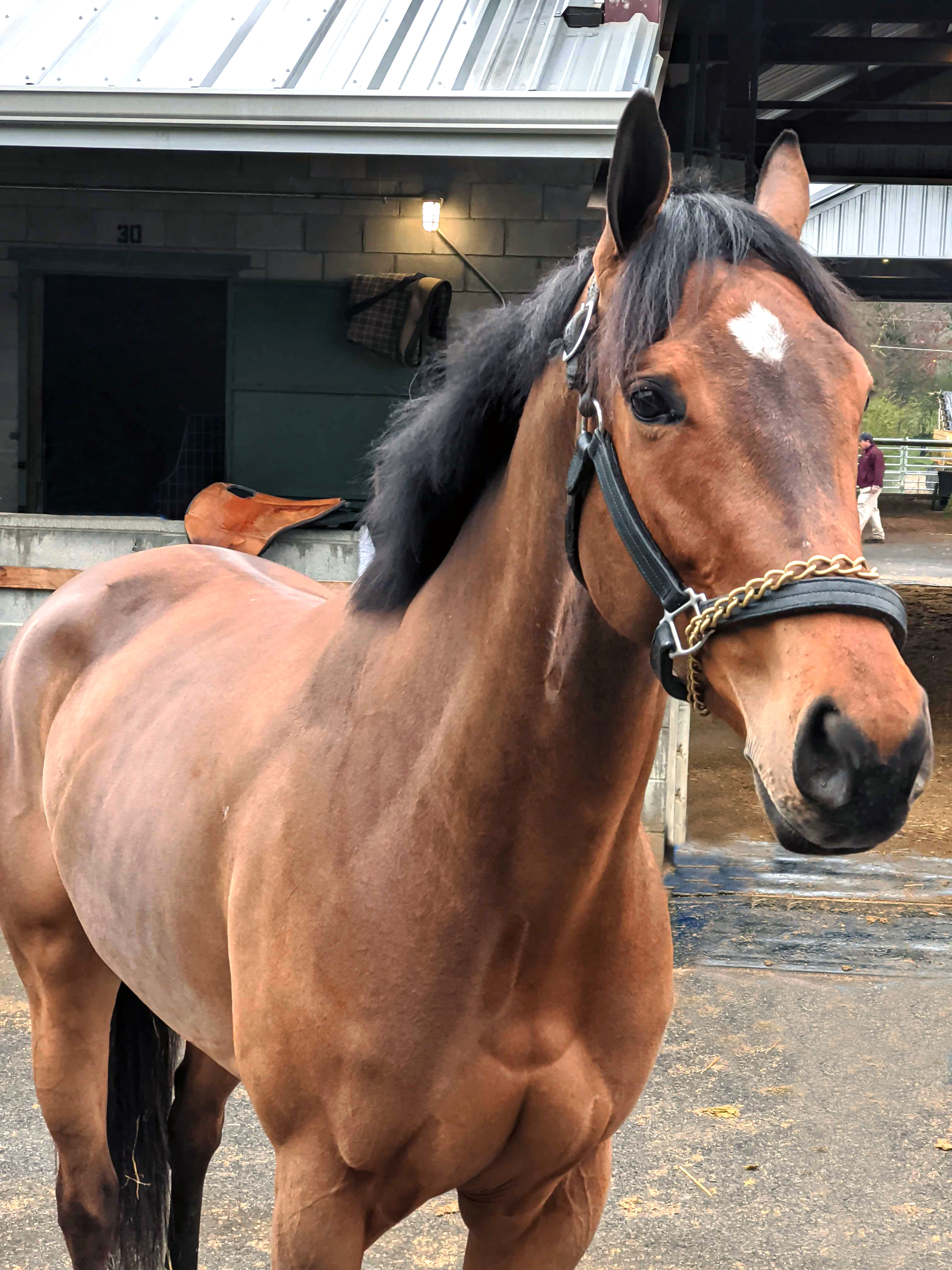 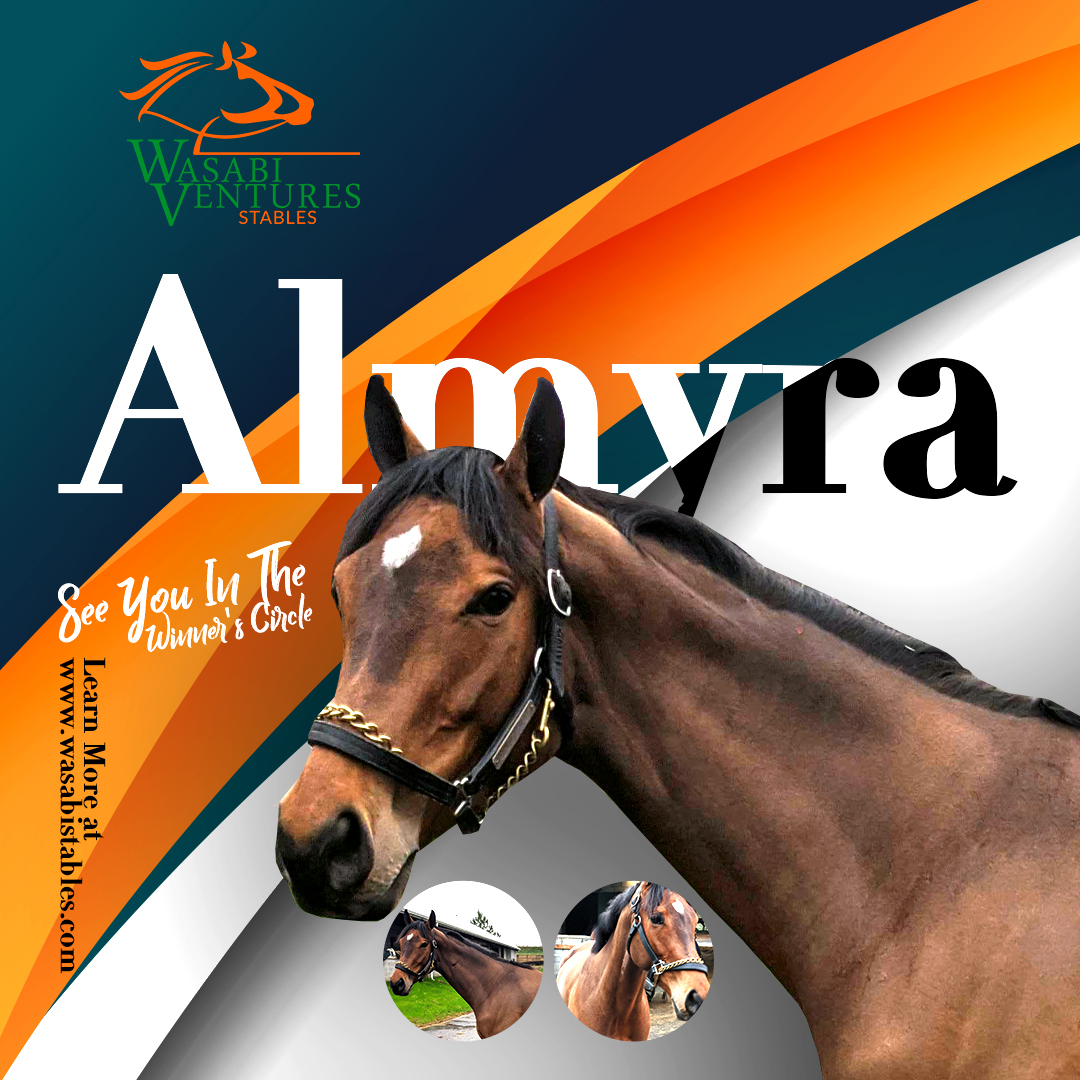