We’ve said it before, and often, but when planning the first mating for a young broodmare, picking a proven stallion tends to be our favored tactic because it gives the breeder a better take on the mare’s potential, rather than breeding her to a young stallion that might himself be a flop and thus give no real clue as to what the mare herself might be able to accomplish.  In the case of the stakes-placed 2YO and $220k-earner Buff’s In Love, the proven stallion that we have chosen is Alternation, and this cross is similar to that which produced the multiple G1 winner Serengeti Empress.

Buff’s In Love raced 44 times from 2YO through 6YO, winning 5 races and placing another 13 times.  Her victories came in her juvenile debut at 5-1/2 furlongs (by 4-1/2 lengths, becoming the first winner for her sire, Buffum), and then in optional claiming races at 5 furlongs (as a 3YO at Delaware and as a 6YO at Pimlico) and 5-1/2 furlongs (as a 4YO on turf at Monmouth), and a claimer going 5 furlongs on turf at the Meadowlands in her second-to-last career start.  Though her wins all came sprinting, she had enough class and stamina to finish 3rd going as far as 7-1/2 furlongs.  Buff’s In Love earned black-type as a 2YO when she finished 3rd in the Maryland Million Lassie, and she also finished 3rd in the Small Wonder Stakes at 2YO and the Peach Blossom Stakes at 6YO.

From the deep and current local family of Who Did It and Run, Buff’s In Love is a daughter of the late Maryland sire Buffum, who was himself a son of Bernardini.  And with Bernardini as the broodmare sire of Alternation’s top class Serengeti Empress, we think Alternation makes plenty of sense for Buff’s In Love, especially as 2022 will see the arrival at the races of Alternation’s crop which was conceived following the success of Serengeti Empress.

In addition to Serengeti Empress, Alternation has 3 additional stakes winners from just 18 foals, 12 starters and 8 winners out of Seattle Slew-line mares, which makes for some pretty great stats on this cross – especially since two of the four winners that haven’t earned black-type have still earned upwards of $160k each.  (There is a large number of 2YOs in Alternation’s upcoming crop bred similarly, too.)  TrueNicks rates the cross an “A++” (they limit it to Alternation with AP Indy-line mares, rather than Seattle Slew).

Overall, Alternation’s percentage of stakes winners to foals is very respectable (4.13%), as are his ratios of winners to foals and winners to runners, and his progeny’s average earnings.  This puts him firmly in the proven and useful category for a young mare, and if his latest crop comes out firing, he has some upside as well.

Although Buff’s In Love’s female family has not had many opportunities with Distorted Humor or sires from his line, there are still some things in her pedigree which reinforces our belief in this match beyond just the nick.  First of all, Buff’s In Love’s own dam has the closely-related Dance Number and Polish Numbers 2×3 in her pedigree, and Distorted Humor has produced graded winners Brethren and Dramedy plus stakes-placed Cal Nation all out of granddaughters of Dance Number (in fact, all 3 of those are out of A.P. Indy mares, and so they have Distorted Humor over AP Indy over Dance Number, just like this foal will).

In addition, Buff’s In Love’s dam is a half-sister to a stakes-placed winner by Broken Vow, who was another Pin Oak homebred like Alternation, and from the same female family.  So that doesn’t dissuade us from trying this matchup, either.

Physically speaking, Alternation is a big, stout individual of the Seattle Slew type more than Distorted Humor, and he will hopefully contribute a bit of size and substance to Buff’s In Love’s first foal. 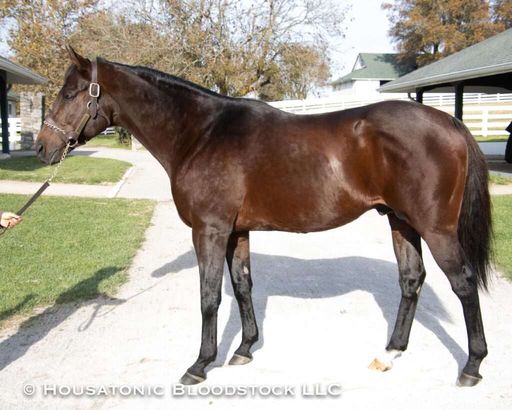 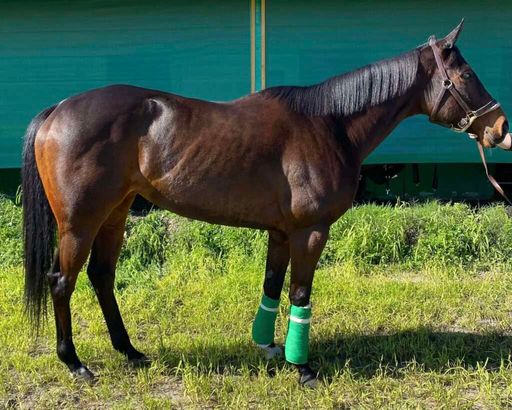 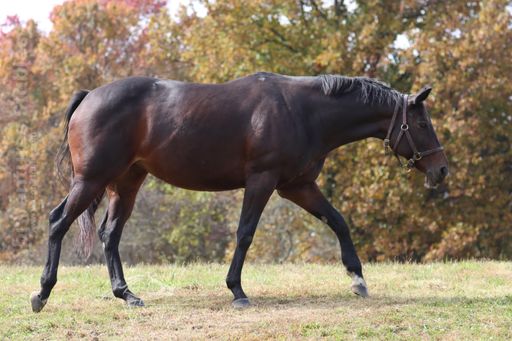 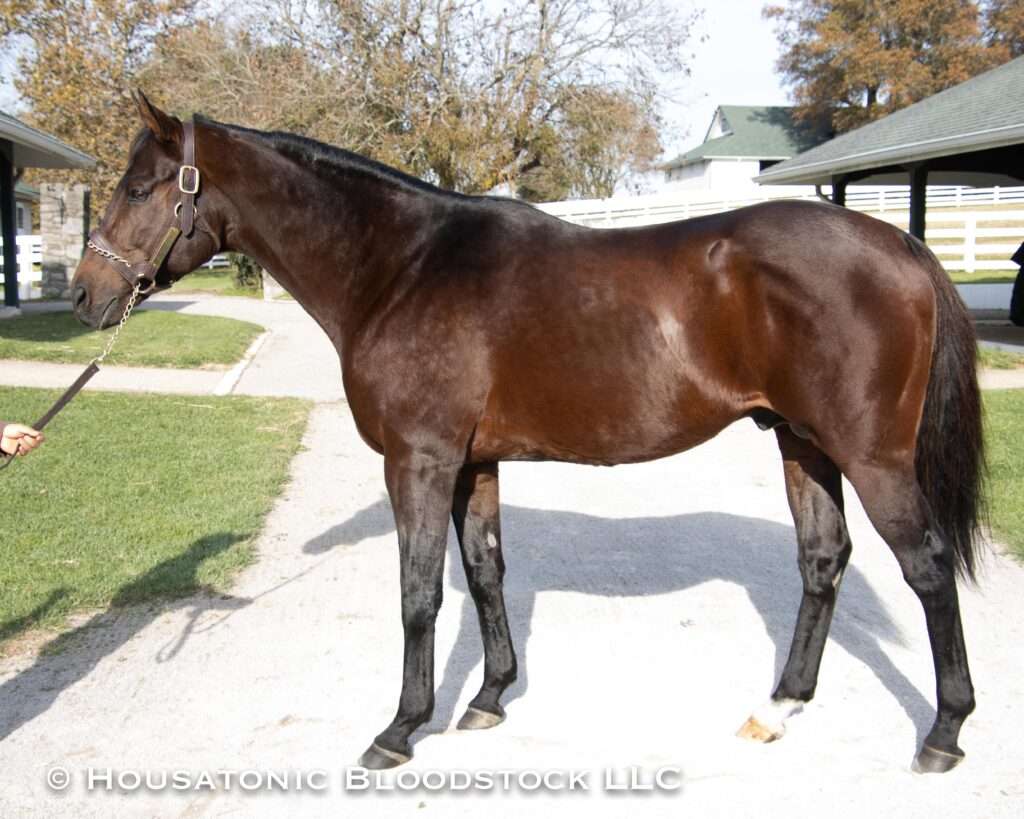 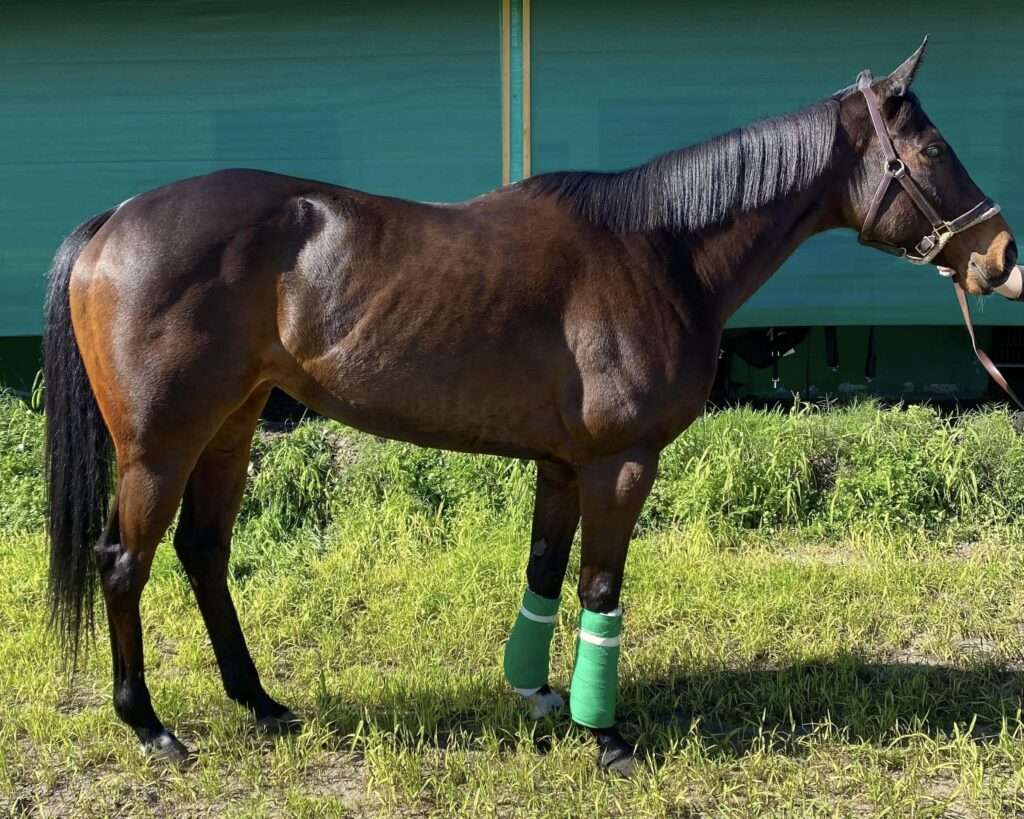 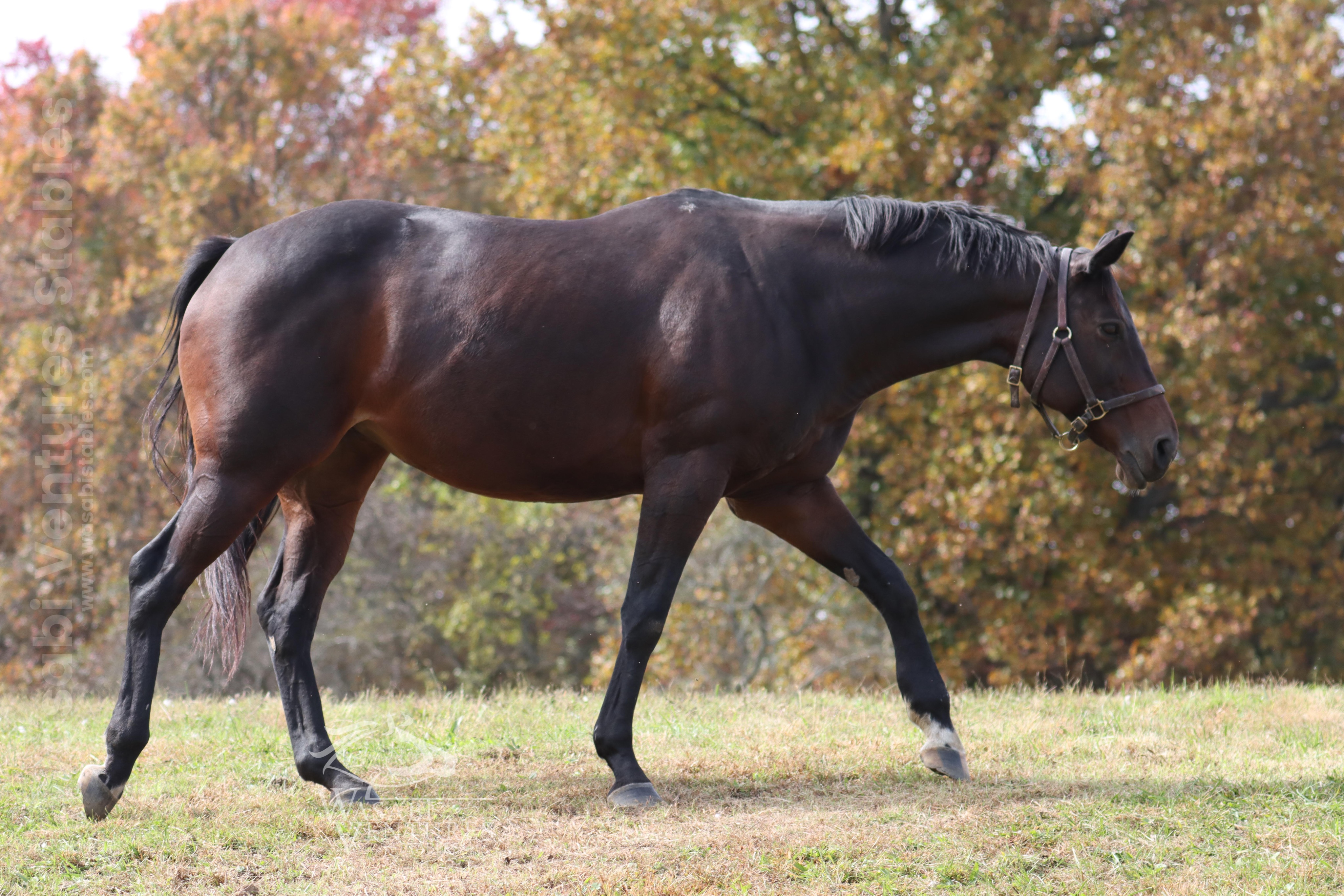