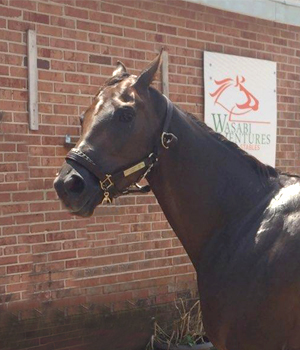 UPDATE 5/21/22: Analyzeyurspending foaled a healthy Name Changer colt, who we have nicknamed "Anadama".

UPDATE 4/3/20: Analyzeyurspending checked in foal to Force the Pass

UPDATE 5/25/19: Analyzeyurspending will be not be bred in 2019 to return her breeding to an earlier cycle.

UPDATE 5/16/19: Analyzeyursprending delivered a healthy colt, who we have nicknamed Animal Cracker.

UPDATE 12/18/18: Analyzeyurspending is currently boarded at the lovely Greenmount Farm after being bred to Blofeld in mid-June.  She is healthy and we are expecting a birth in mid to late May 2019.

Analyzeyurspending was bred and raced by Mike Repole’s Repole Stable of Uncle Mo fame, and traces directly to the stellar producer Hail Proudly, who is the tail-female ancestress of Grade 1 winners Symboli Kris S., Well Armed and American Patriot, plus numerous other stakes winners.

Analyzeyurspending is from the first crop of Grade 1 winner and leading freshman sire Overanalyze, and is a half-sister to the exciting Uncle Mo colt Blewitt, a winner so far of two out of three starts.  She also has a yearling half-sister by Repole’s Micromanage, and their dam, Stopspendingmaria, produced a filly foal by Uncle Mo in 2018.

Stopspendingmaria broke her maiden by 7 lengths at 2 for trainer Todd Pletcher, and was then 2nd in the Schuylerville-G3 with a troubled trip.  She is a half-sister to another stakes-placed winner, and close up this pedigree is filled with speedy and tough-as-nails Florida-breds.

Analyzeyurspending herself ran 19 times from April of her 2-year-old season through May of her sophomore year (despite being a June foal!) – demonstrating a degree of toughness practically unheard of these days.  She broke her maiden going 5 furlongs at Delaware as a juvenile by more than five lengths, and finished second or third eleven other times, earning a total of $58,929 (most of it for trainer Scott Lake after starting out in the Todd Pletcher barn). 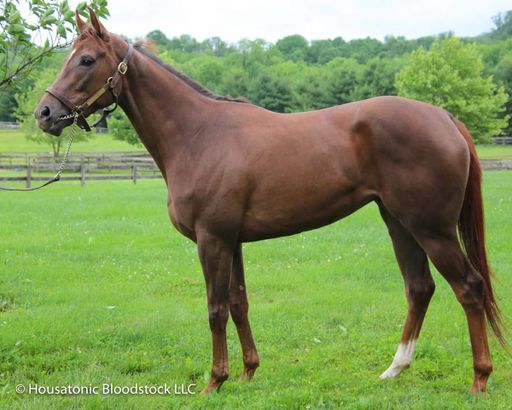 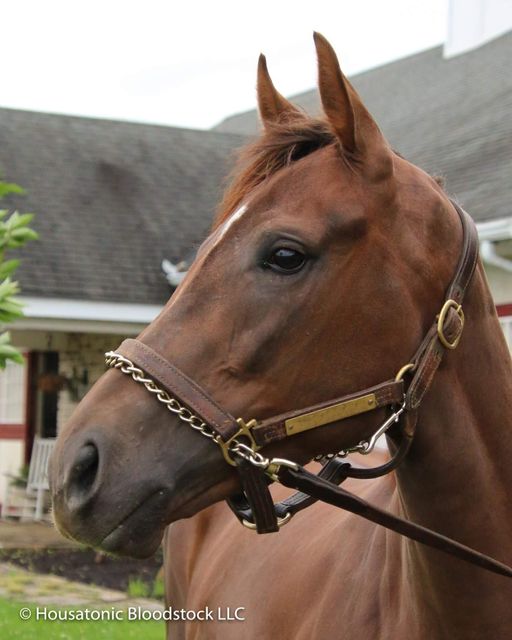 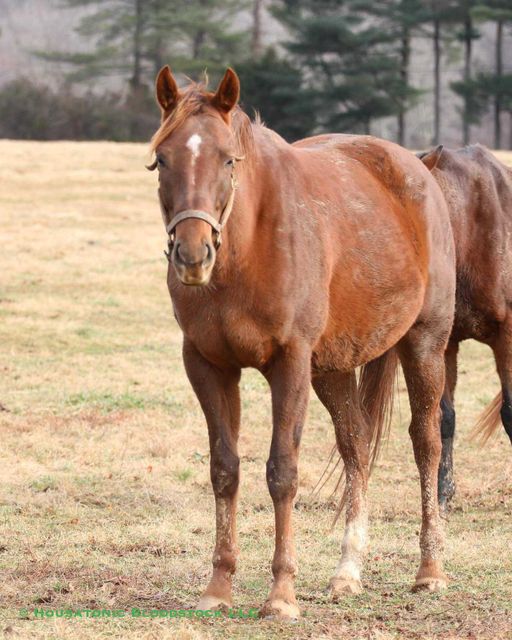 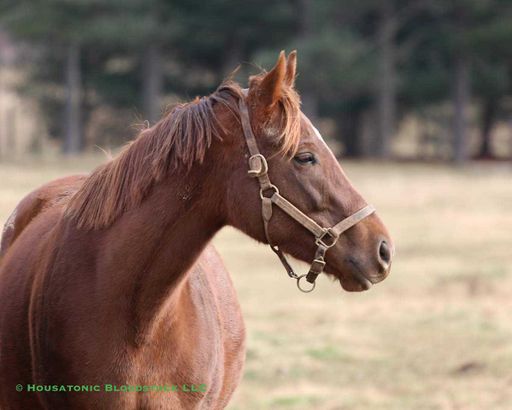 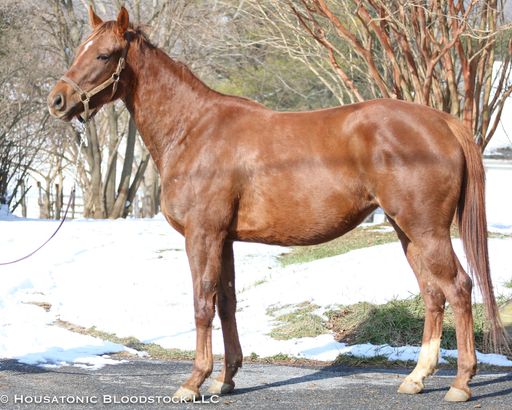 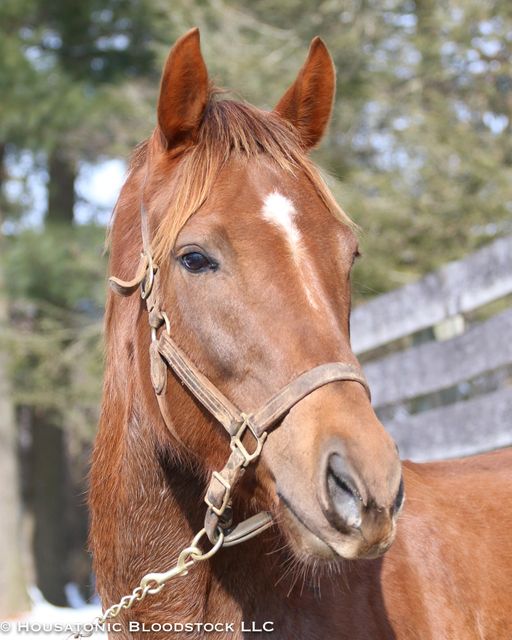 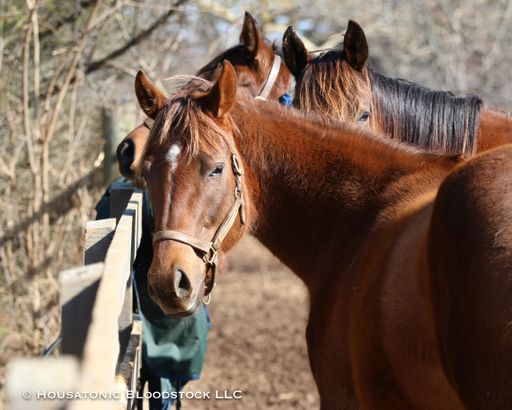 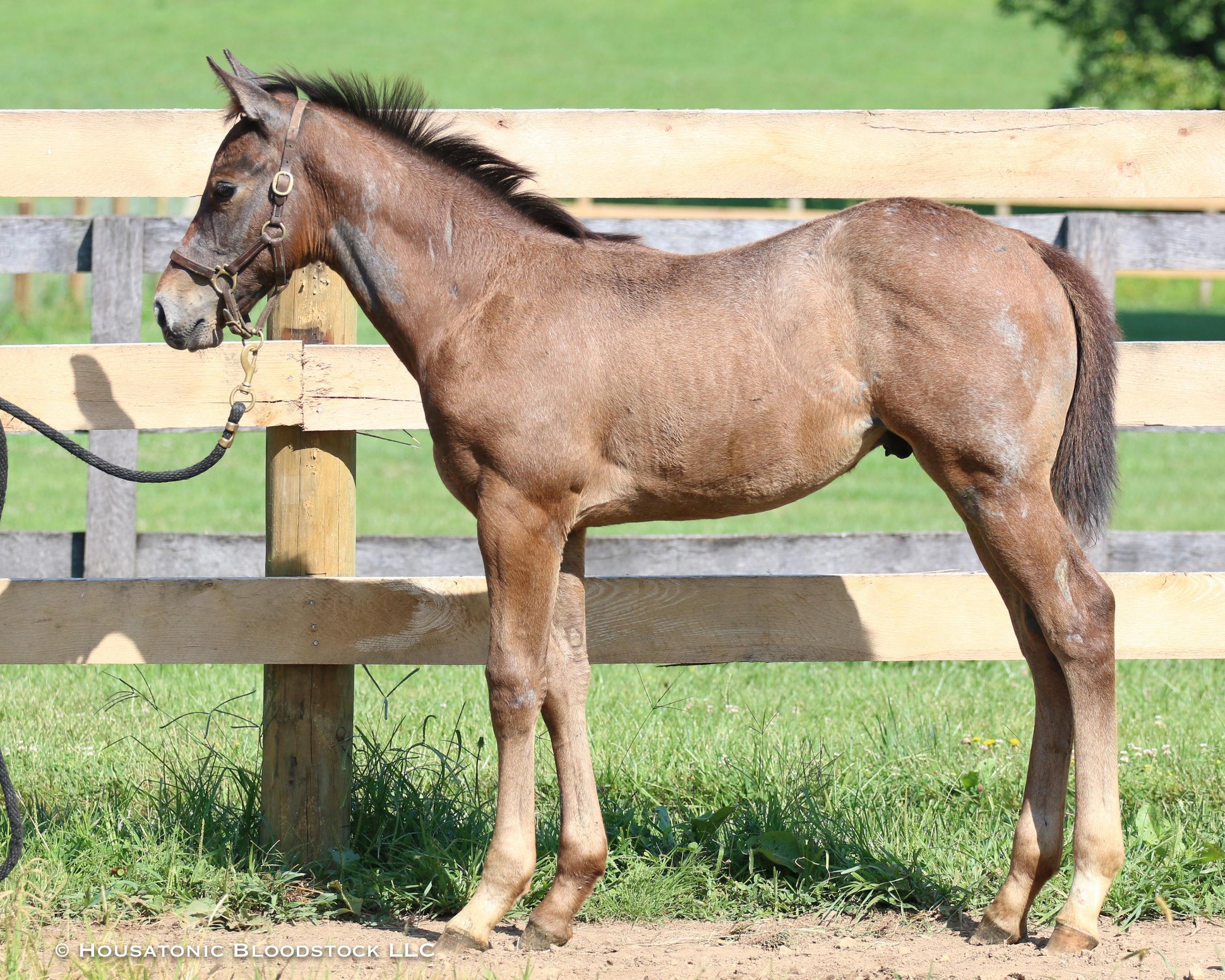 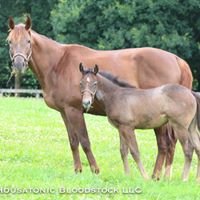 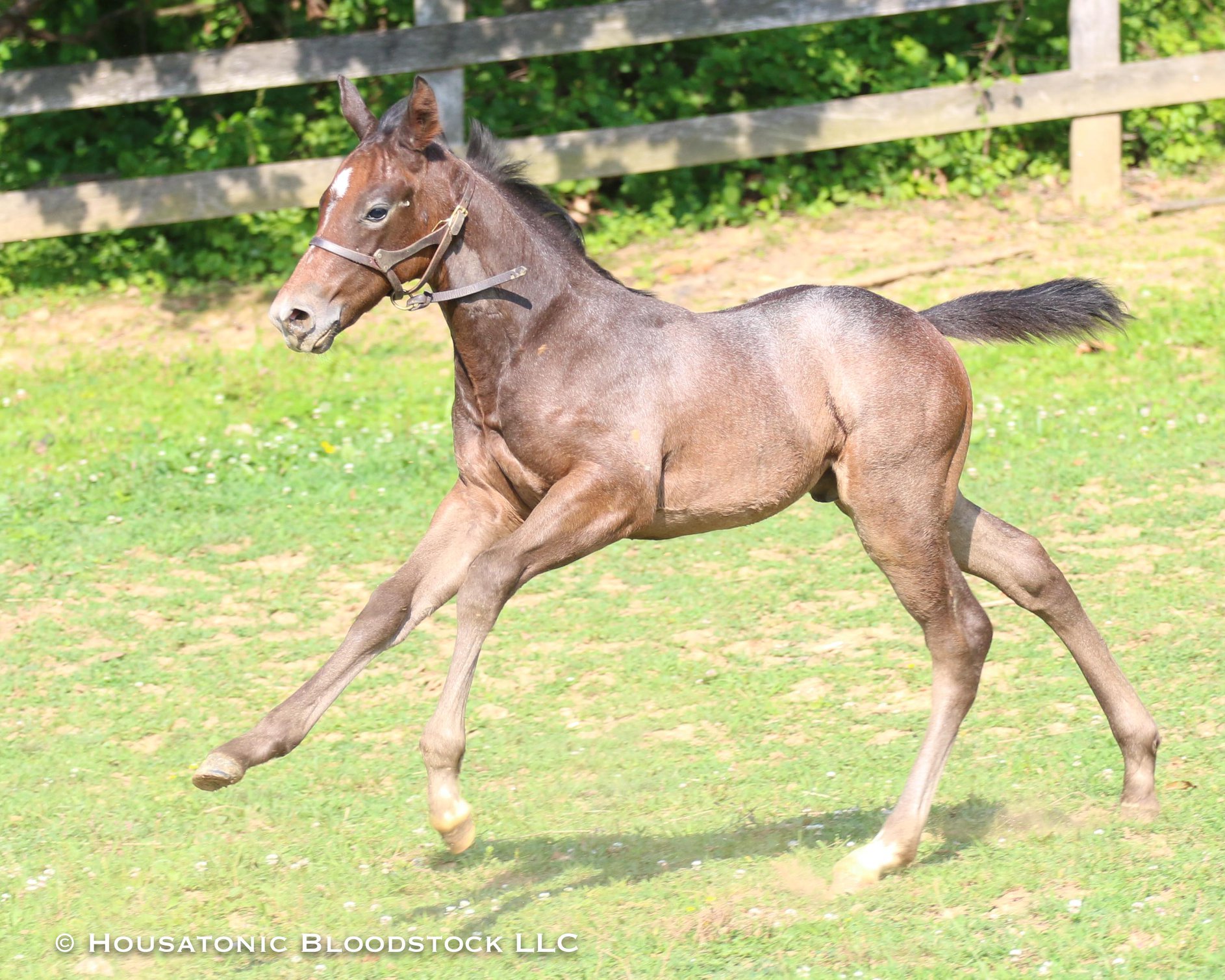 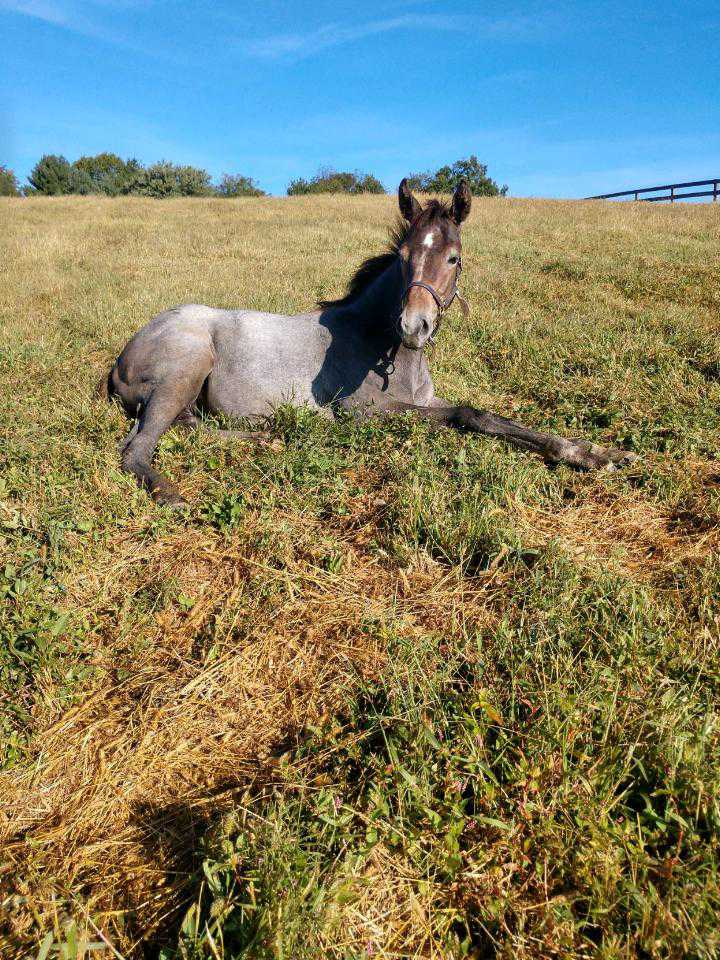 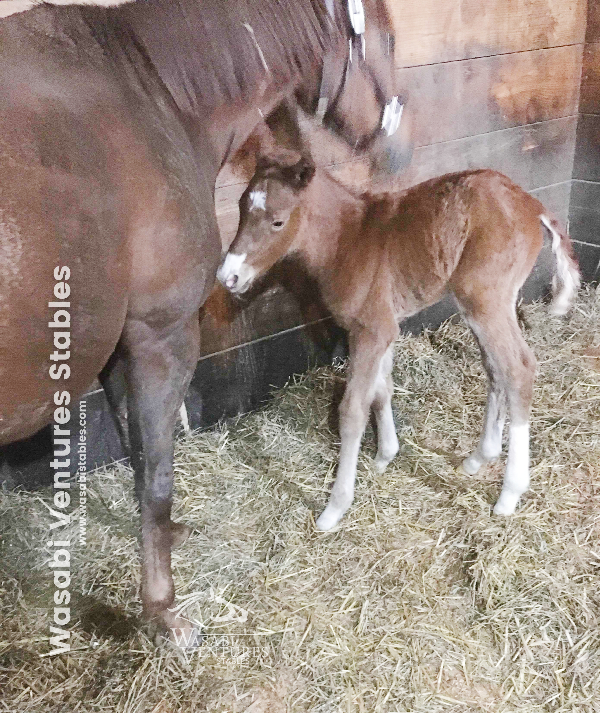 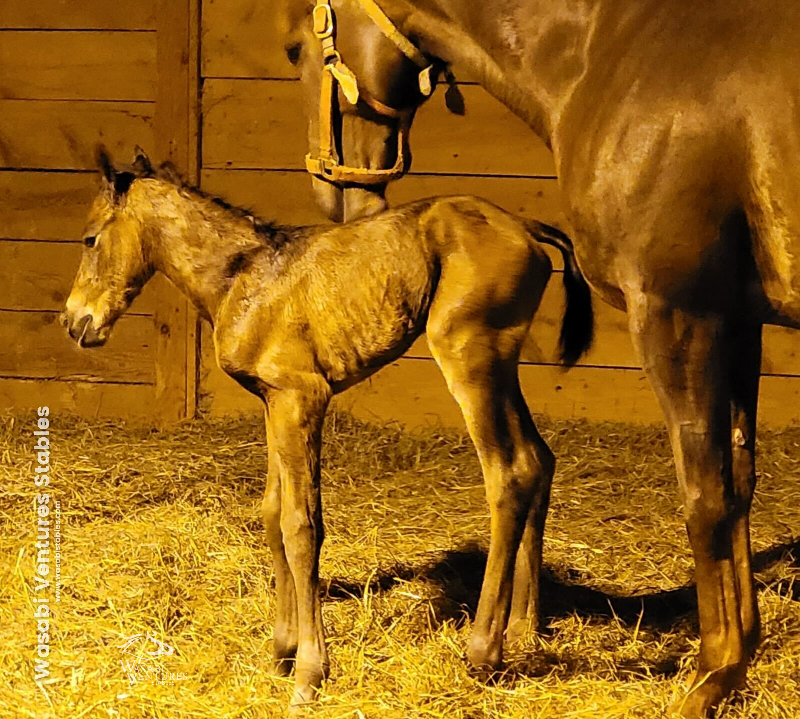 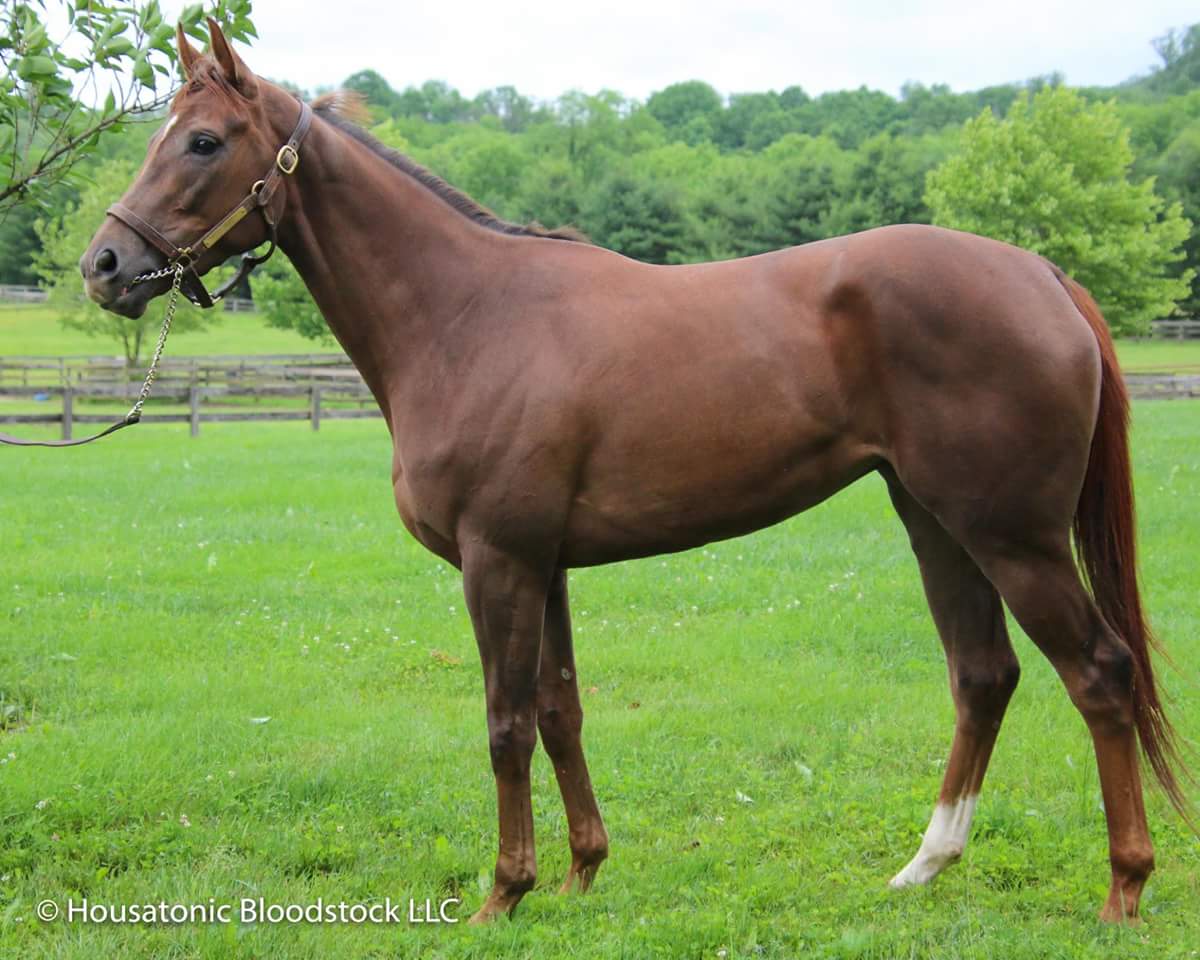 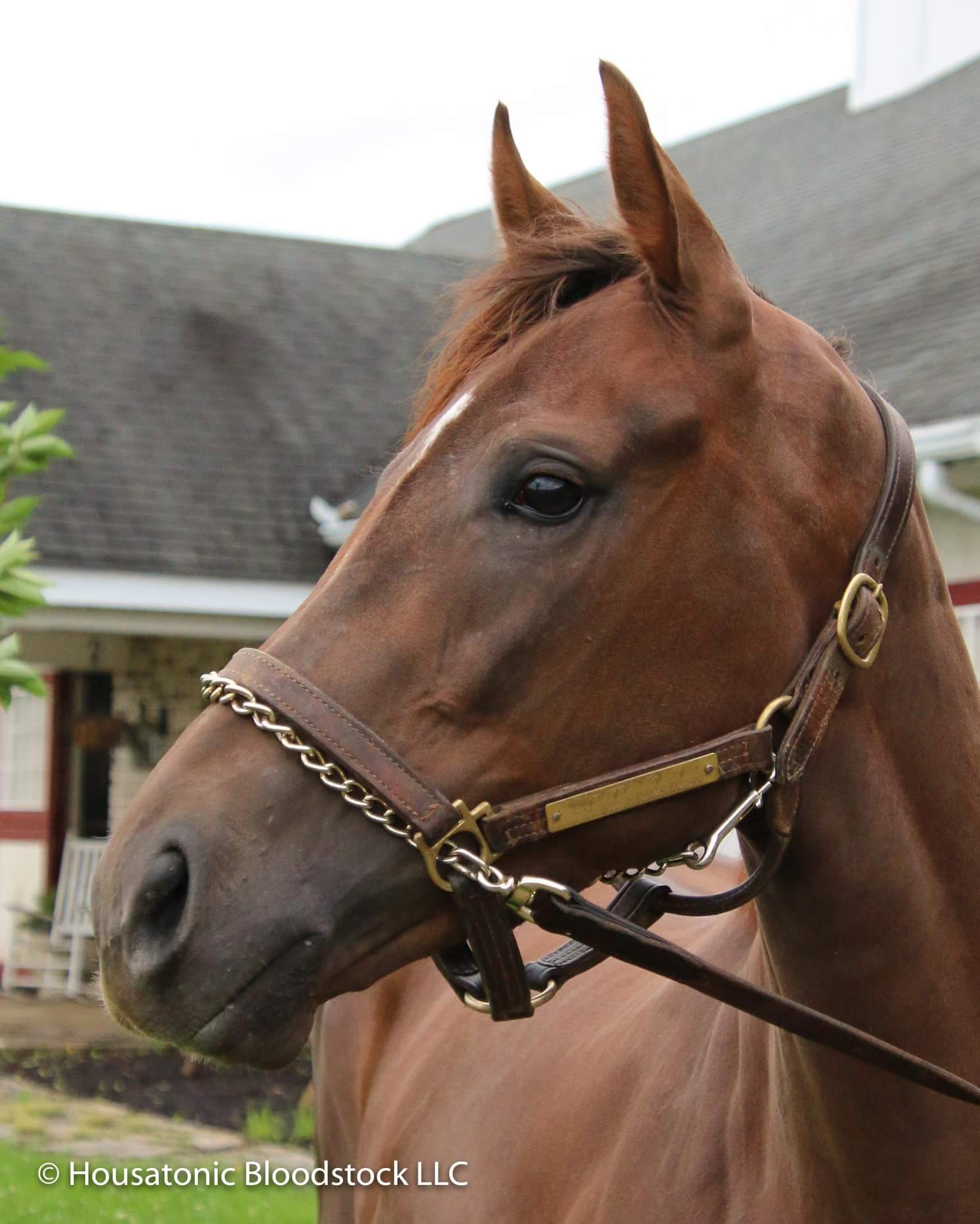 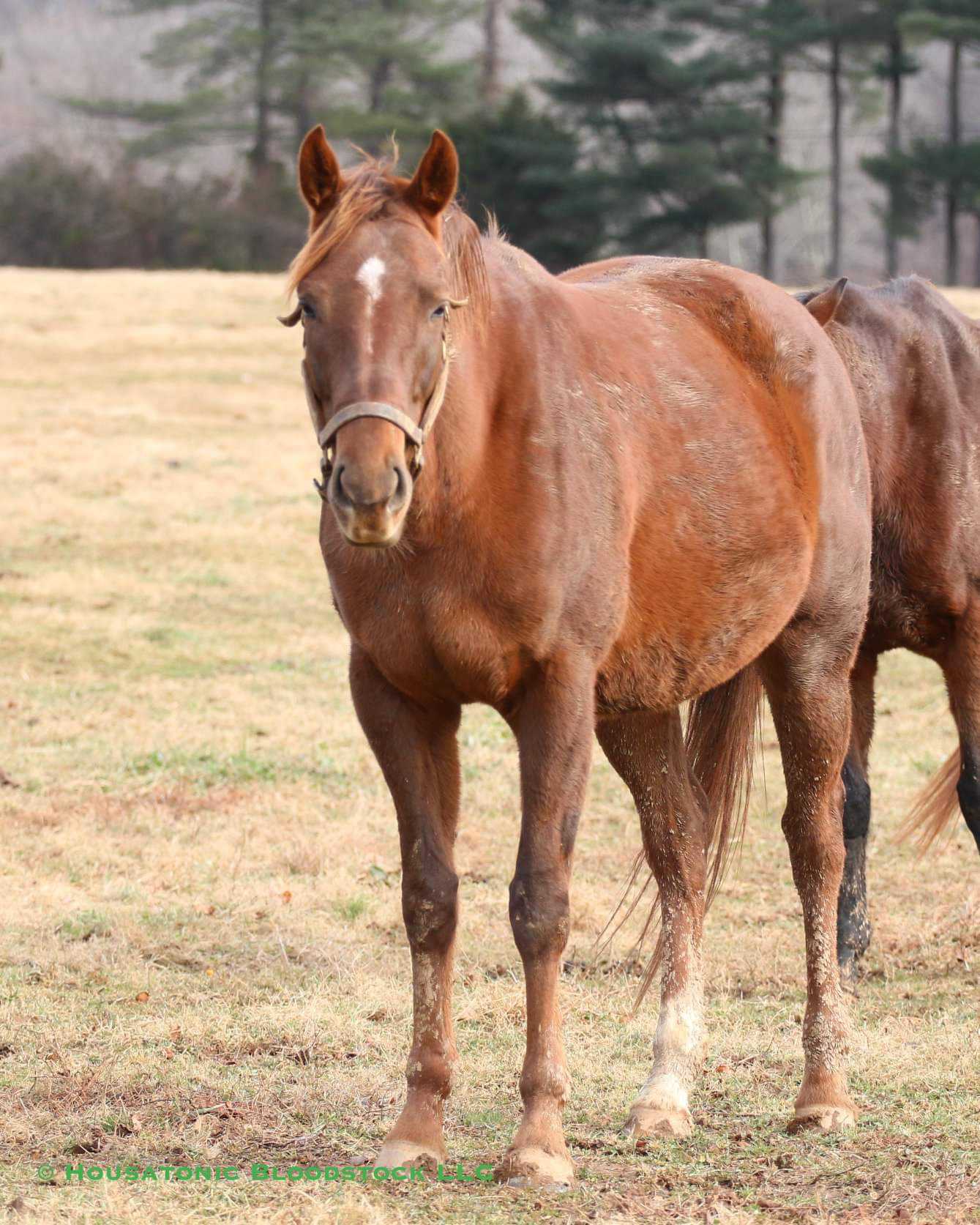 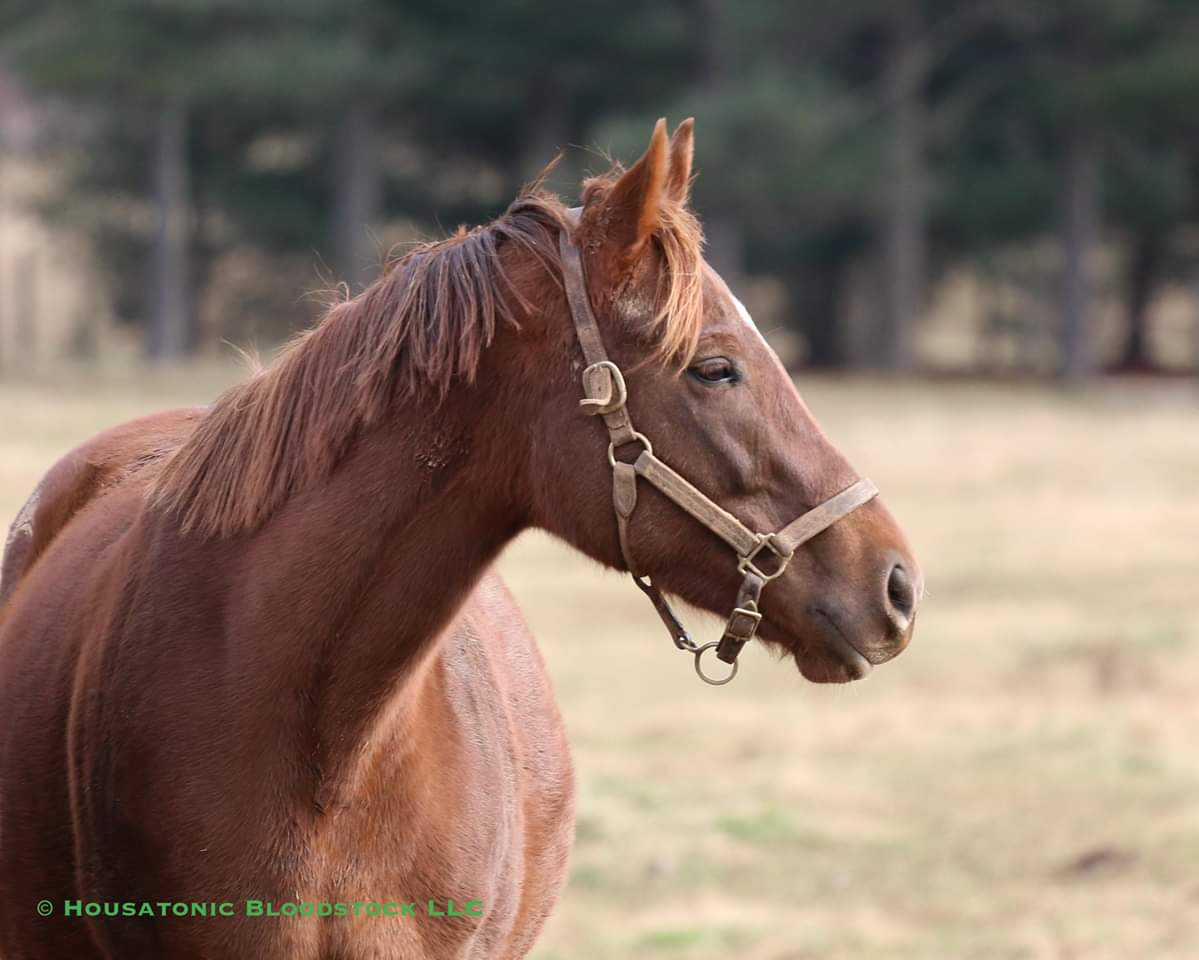