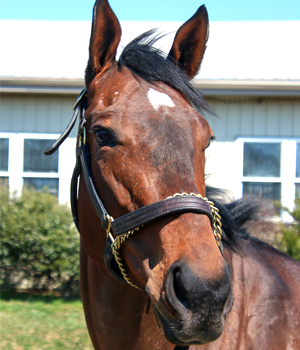 UPDATE 5/7/20: Animalistic checked in foal to Force The Pass.

Animalistic was a $50,000 Keeneland November weanling purchase by noted Kentucky horseman Chris Baccari, and she began her career in the barn of Wesley Ward before ultimately winning a pair of dirt sprints in the Mid-Atlantic at 3- and 4-years-old.  She won or placed in nine of her 15 career starts, earning a total of $34,270.

Animalistic is a half-sister to the stakes-placed winner Miss Dolce (by Unbridled’s Song) and three additional winners, while her dam has a yearling colt by Fed Biz still to come, and was bred to Goldencents for 2019.

Animalistic’s dam is Misty Sixes, a four-time stakes winner of $450,548 who also finished 3rd in the Grade 2 Delware Handicap during her own racing career.  A daughter of Preakness-G1 winner Summer Squall, Misty Sixes is a half-sister to the Grade 3-placed stakes winner Broadway View (by Broad Brush), the pair being out of Pimlico Distaff-G3 winner Double Sixes (by Gone West).  Double Sixes produced six other winners, as well as the stakes-producer Pier Sixty Six (dam of multiple stakes winner of $309,446 Paco Smart, by Aragorn).

Animalistic’s third dam, multiple stakes winner Cast the Die, also produced Grade 1 winner Devil’s Orchid (a stakes producer as well) plus four other black-type runners, and she is the ancestress of Champions Go Greeley, Points of Grace, Victory To Victory and Minister Margaret, as well as more than 20 additional black-type winners.

Further back, Animalistic traces in tail-female to Flambino, the dam of Triple Crown winner Omaha, and then to Flambette, who is also the second dam of Gallorette and Johnstown — a famed Belair Stud family. 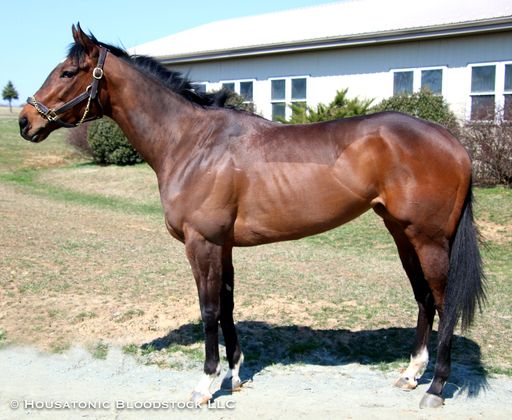 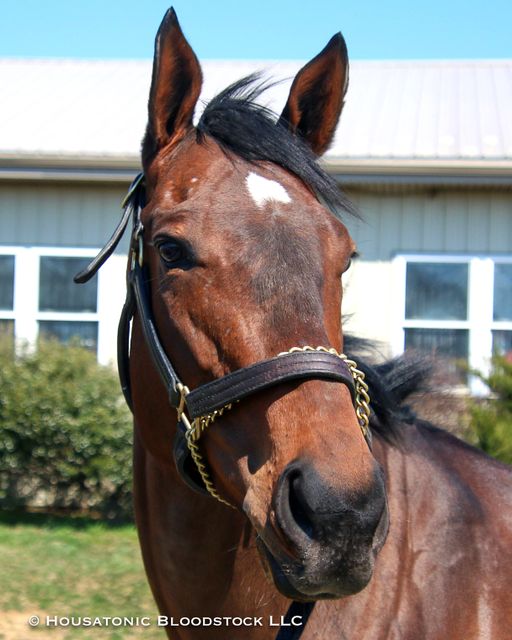 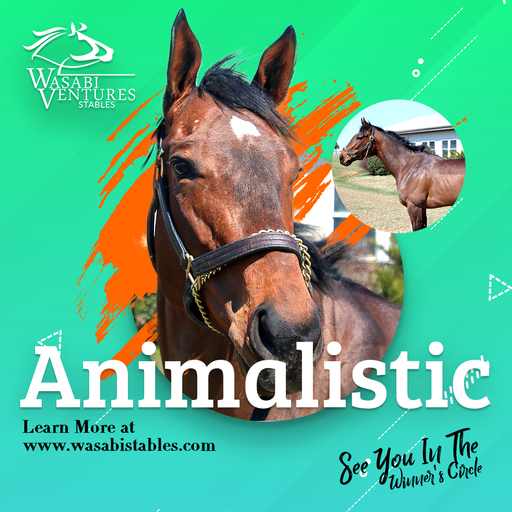 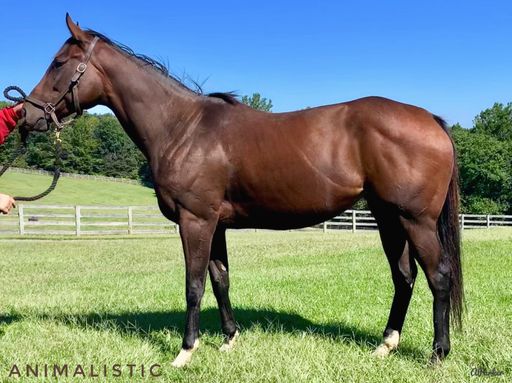 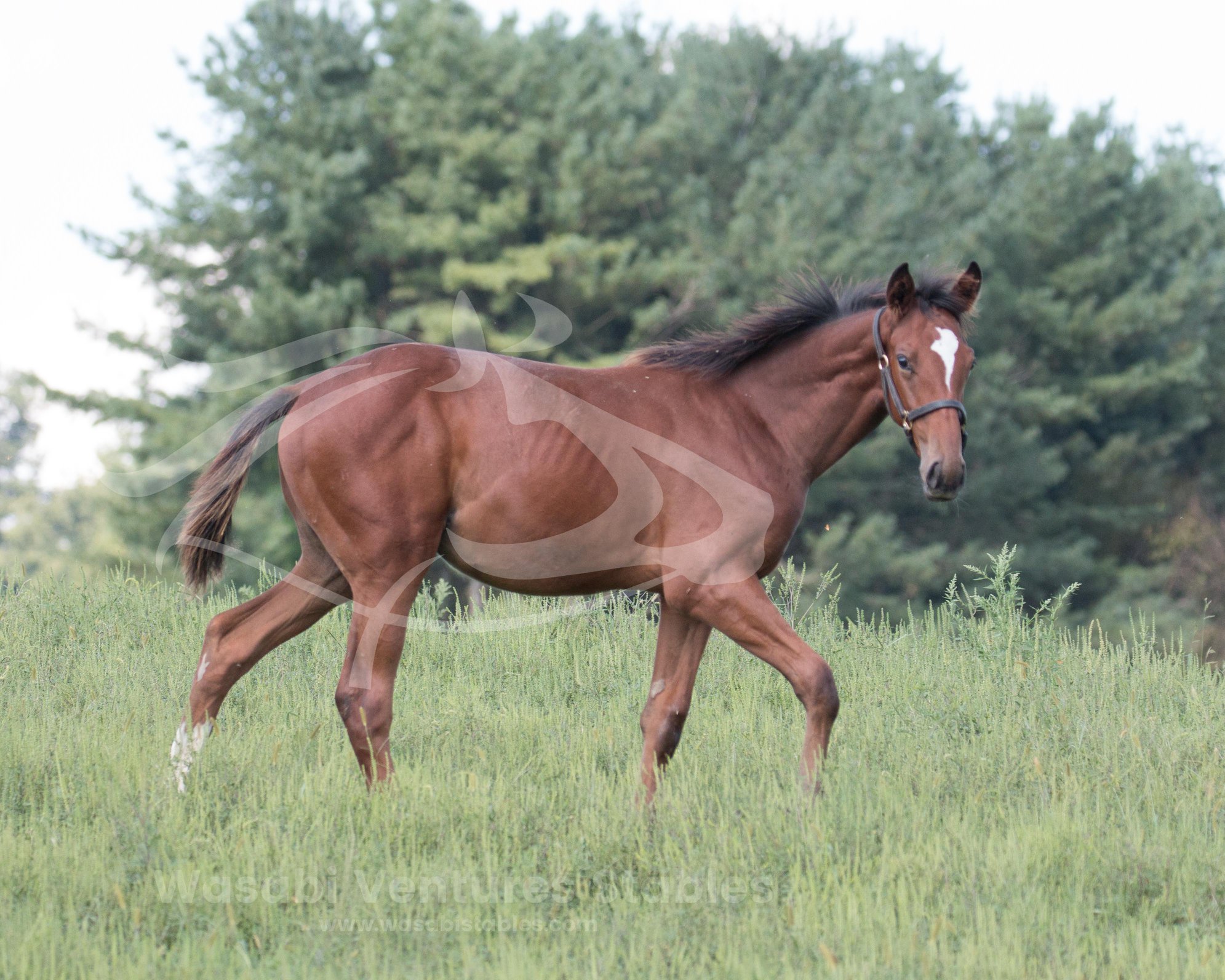 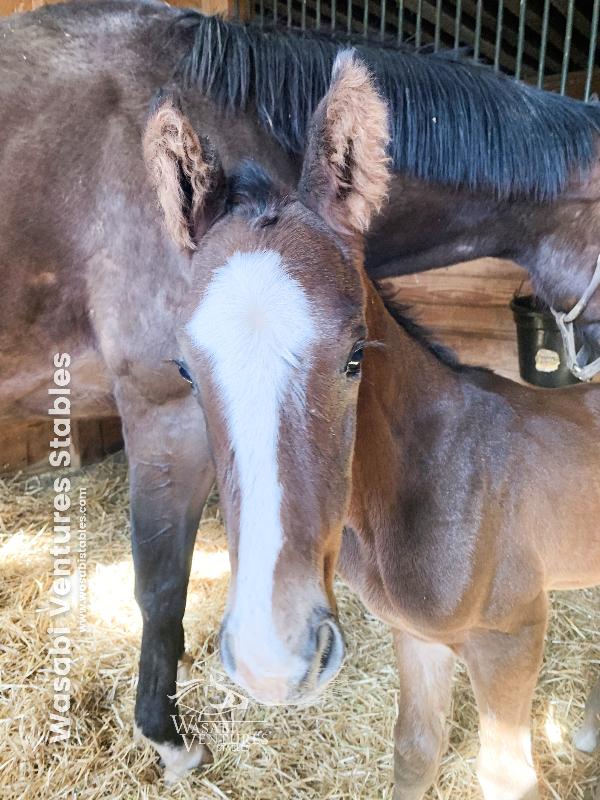 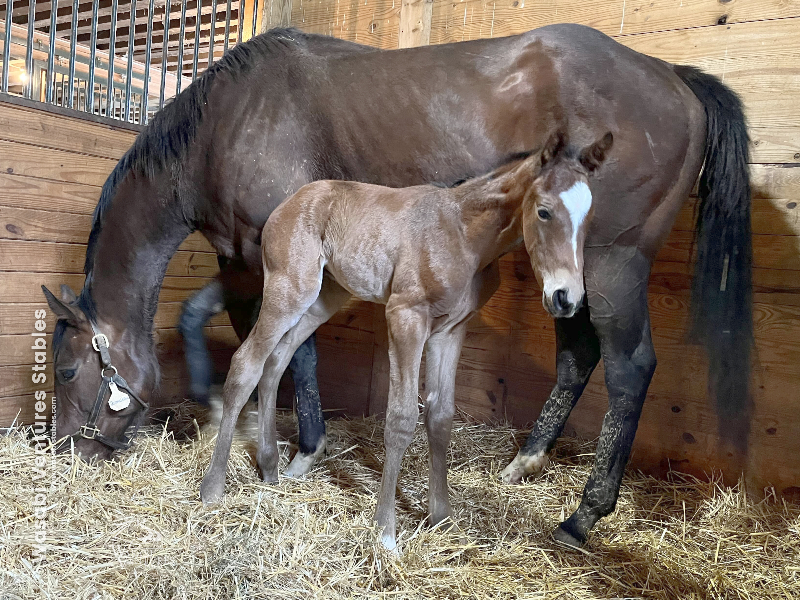 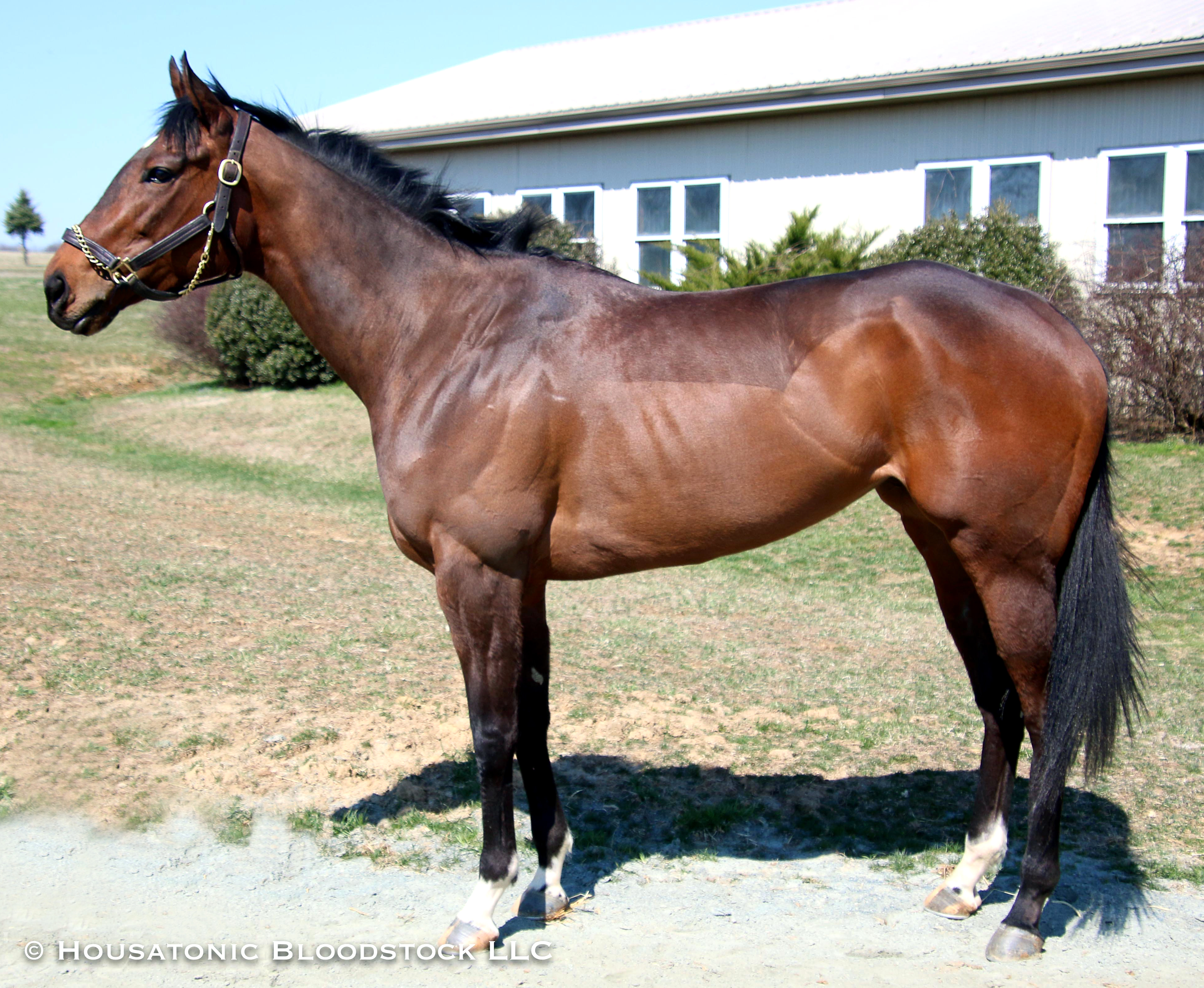 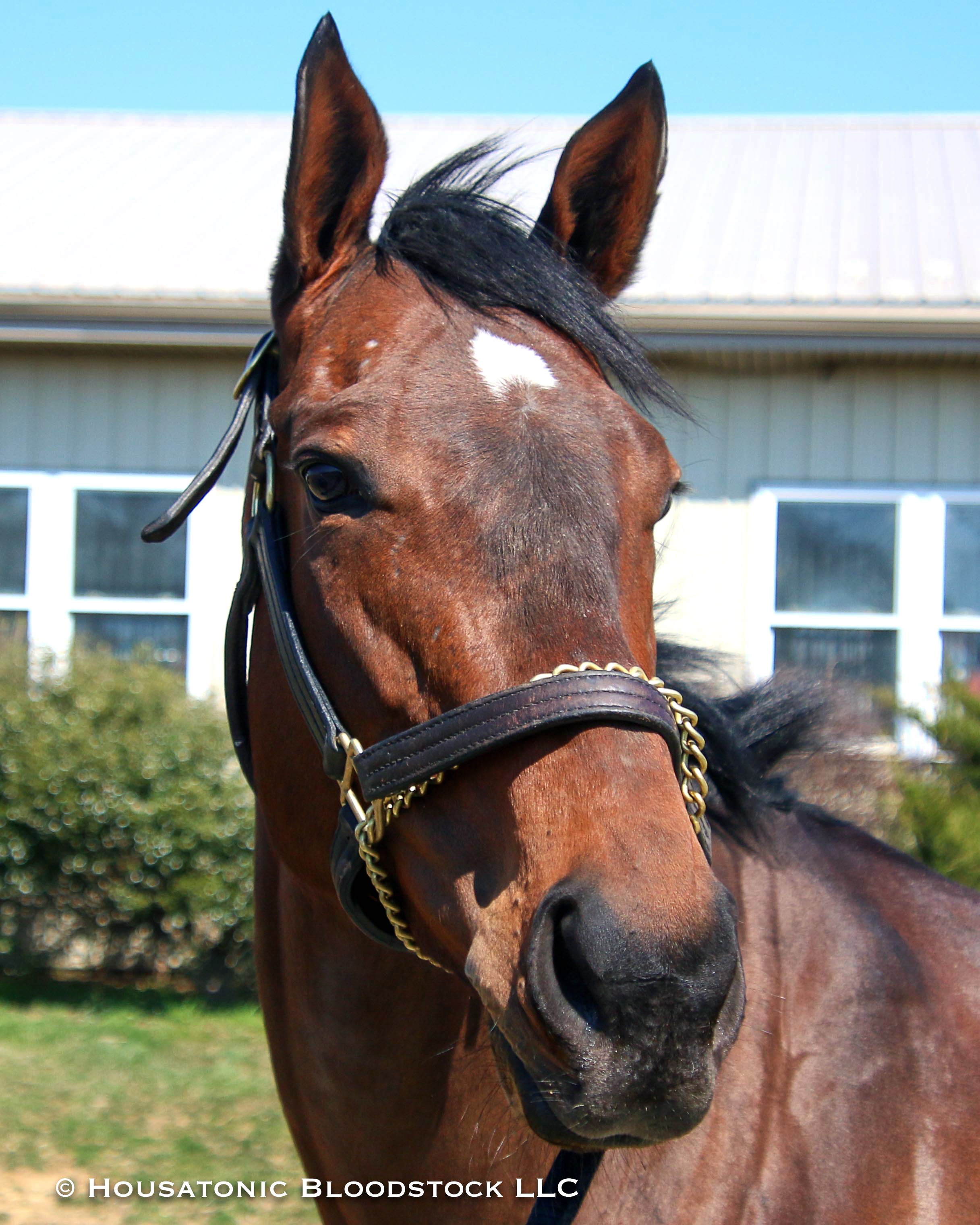 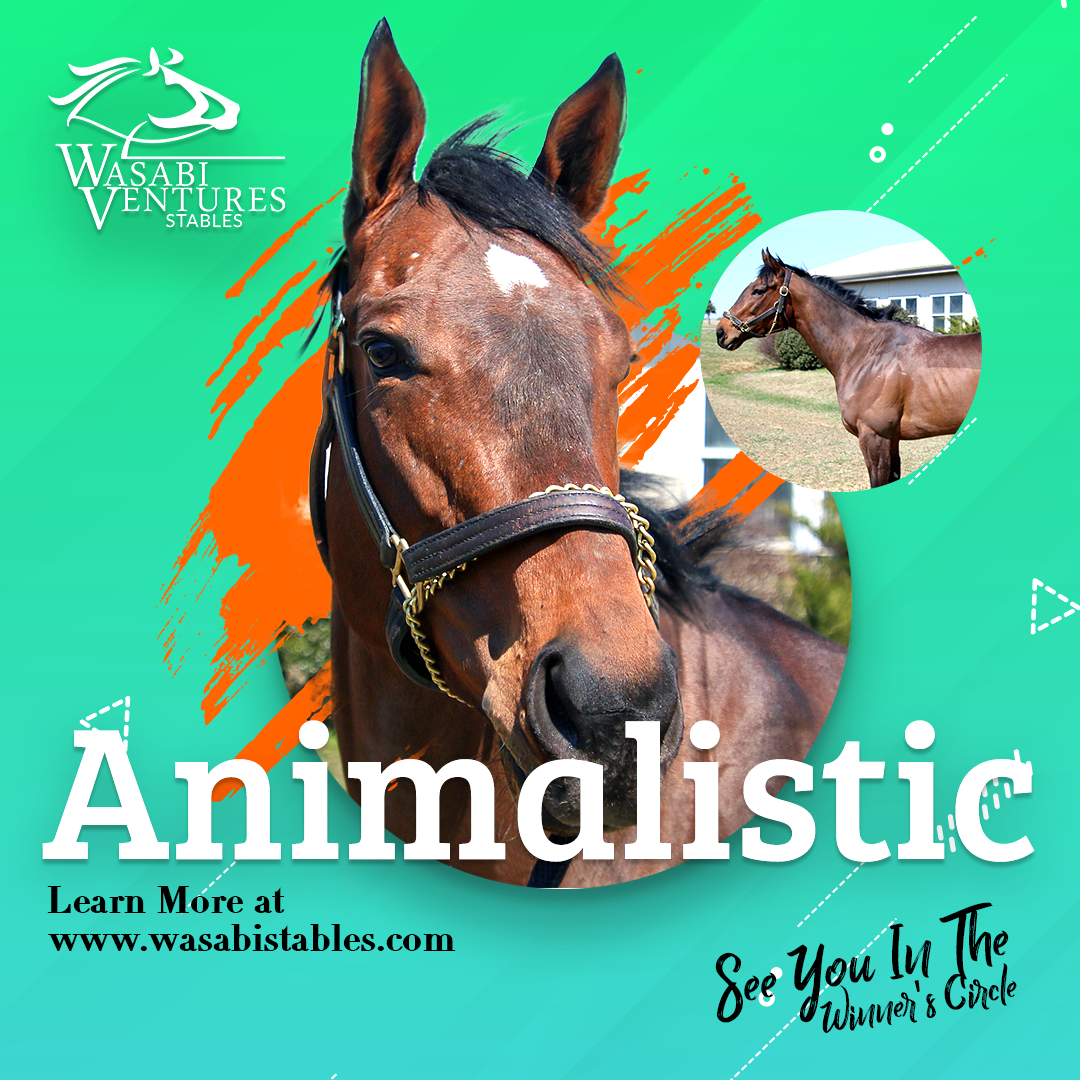 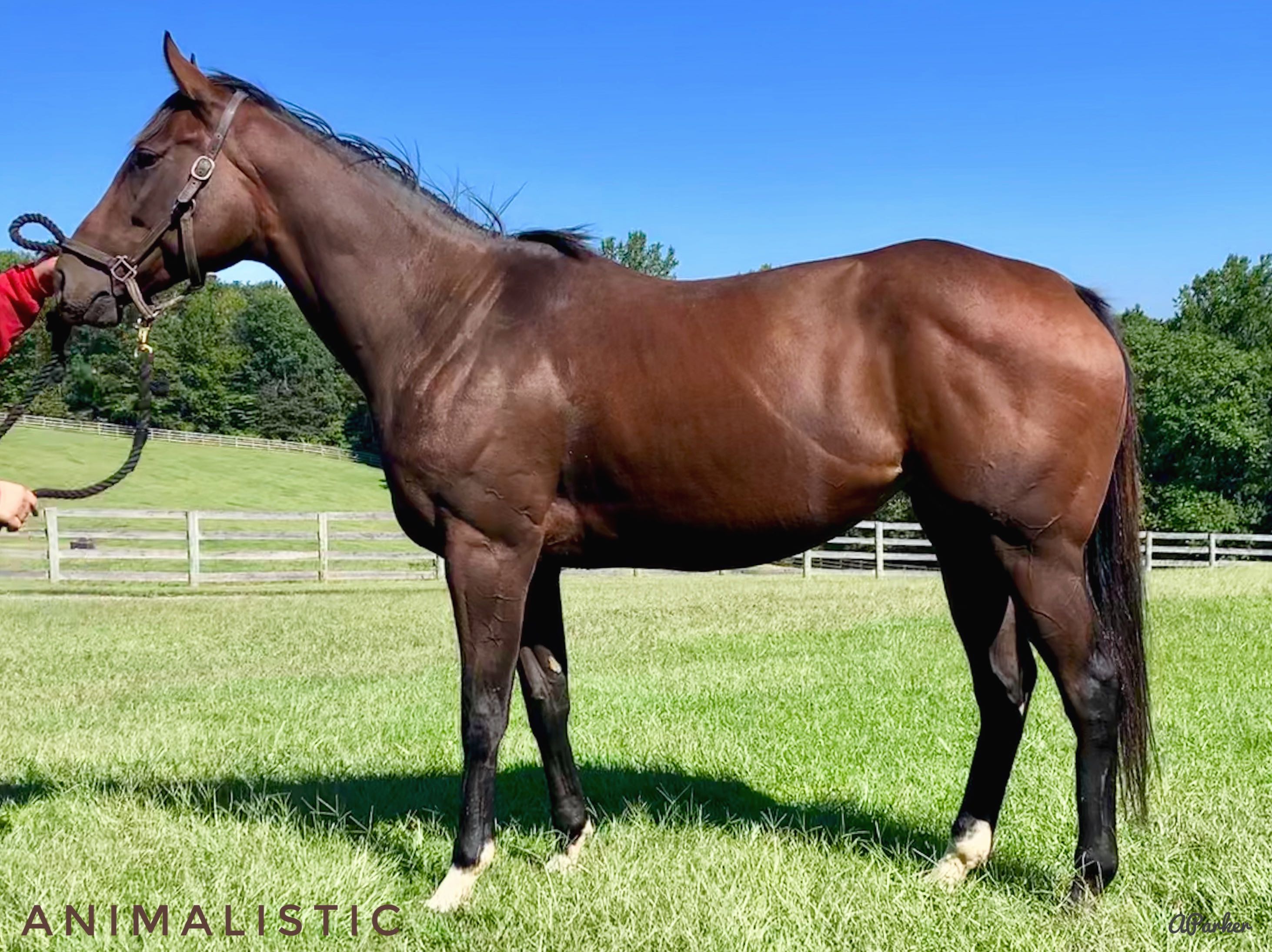