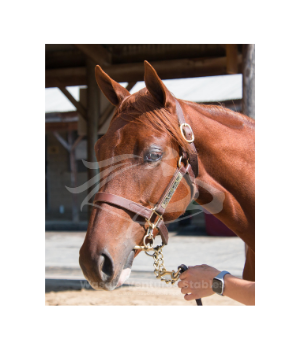 This is filly was acquired at the Fasig Tipton October Mid Atlantic sale as hip # . She will now be a part of the 2020-2021 Wasabi Ventures Stables Yearling Supplement.

This New Jersey-bred, New York-sired, and soon to be Virginia-certified Bustin Stones filly has a lovely conformation.

According to George Adams, the WVS Director of Stallions and Breeding:

The Bustin Stones filly is medium-sized and very well-balanced with a huge, slinky walk to her.  Her build and her page both suggest she’ll have plenty of speed.  She also happens to be very flashy with a high front sock and a white bottom lip.

The horse has already moved to Middleburg Training Center for training in Virginia and has demonstrated ease under tack.

This New Jersey-bred filly by Bustin Stones was purchased by Wasabi Ventures Stables from the FT Midlantic Yearling Sale as hip 255. Bustin Stones himself was an undefeated G1 winner on the track by City Zip and currently stands stud in New York. He currently has the highest average progeny earnings for his starters (over $75,000) in the New York stallion ranks, above even Freud. His best progeny include graded stakes winner Hot Stones ($521,356), stakes winners Tribecca ($532,464 and 12 time winner) and Bust Another ($403,318 and 9 time winner).

Hip 255's dam is Mutual Fund, a 6-time winning daughter of Notebook with $209,897 in career earnings. She broke her maiden by almost 6 lengths as a summer 2yo and raced 37 times until the age of 6, with most of her success coming at around a mile on the dirt. Of her 5 foals of racing age, all have raced and are winners. Her best runner to date is Gadget Man, a gelding son of Honour and Glory, a multiple stakes-placed earner of $415,631 in 70 career starts from 2 to 8. Girl Powder, a daughter of Rimrod, has the next highest earnings at $151,335 in 51 starts from 2 to 6, with approximately a third of her races and purses coming on the turf. Daytime Lover, a gelding son of Any Given Saturday, is next on the list, with $123,029 in winnings from 23 starts from 2 to 5. As you can see, her progeny are not only precocious, but they have shown remarkable consistency and durability on the track, with an average of 41.8 starts and $156,857 in average earnings.

This filly's winning second dam, Aleutian Gold, was even more productive as a broodmare than her daughter, Mutual Fund. By Prospectors Gamble, Aleutian Gold produced 12 foals, 11 of which started and 10 of which were winners. Her most successful progeny was the G3-placed, multiple stakes winner, Seniors Pride, a gelding son of Sweetsouthernsaint. Seniors Pride raced from 3 to 7, making 39 career starts, with 8 wins and $326,705 in earnings at the time of his retirement. Another son, a gelding by Alaskan Front named River Power, was a 2yo stakes winner and multiple stakes-placed, with $280,964 in earnings from 49 starts, finally retiring at age 7. Two other foals were stakes-placed, including Gorda Feliz and Just Chillin Boss ($247,861). Just Chillin Boss raced 72 times from 2 to 10, with 17 career wins.

He set two track records at Belterra and two course records at Monmouth before his retirement. Like her daughter, Aleutian Gold proved to have remarkably sound and consistent progeny on the racetrack, with an average of 43.2 starts and $144,044 in average earnings. This earnings average includes Gorda Feliz, who has $0 reported earnings as she raced in Panama, so without her, the average is $158,449 across Aleutian Gold's 10 other offspring to race.Through this filly's third dam, Crackers, this is also the direct female family of stakes winners Sapphire Beads, Plaid, Jellied Madrilene, Kip Berries, Miss Natalie, and Valid's Valid.The mating that produced this filly is rated an A++ on TrueNicks, based on the cross of City Zip and his sons with Raja Baba and his sons and grandsons.

This cross has produced 13% stakes winners (2 each on dirt and turf), including G3 winner American Sailor and Snapper Sinclair. Horses produced on this breeding pattern have been successful on both surfaces, although there is a slight preference for dirt. Given her female family's tendencies, this filly will probably perform best on the dirt sprinting up to a mile. 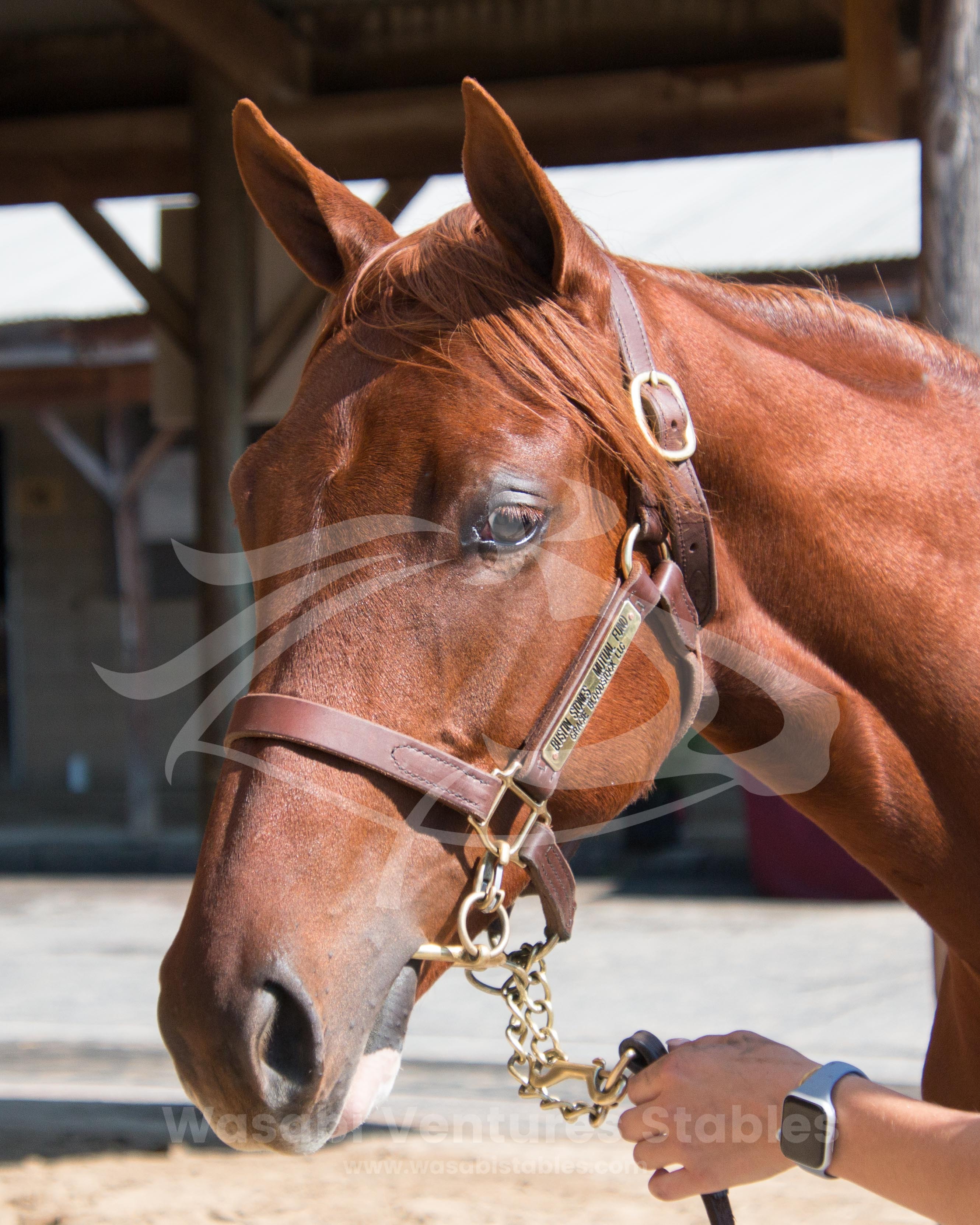 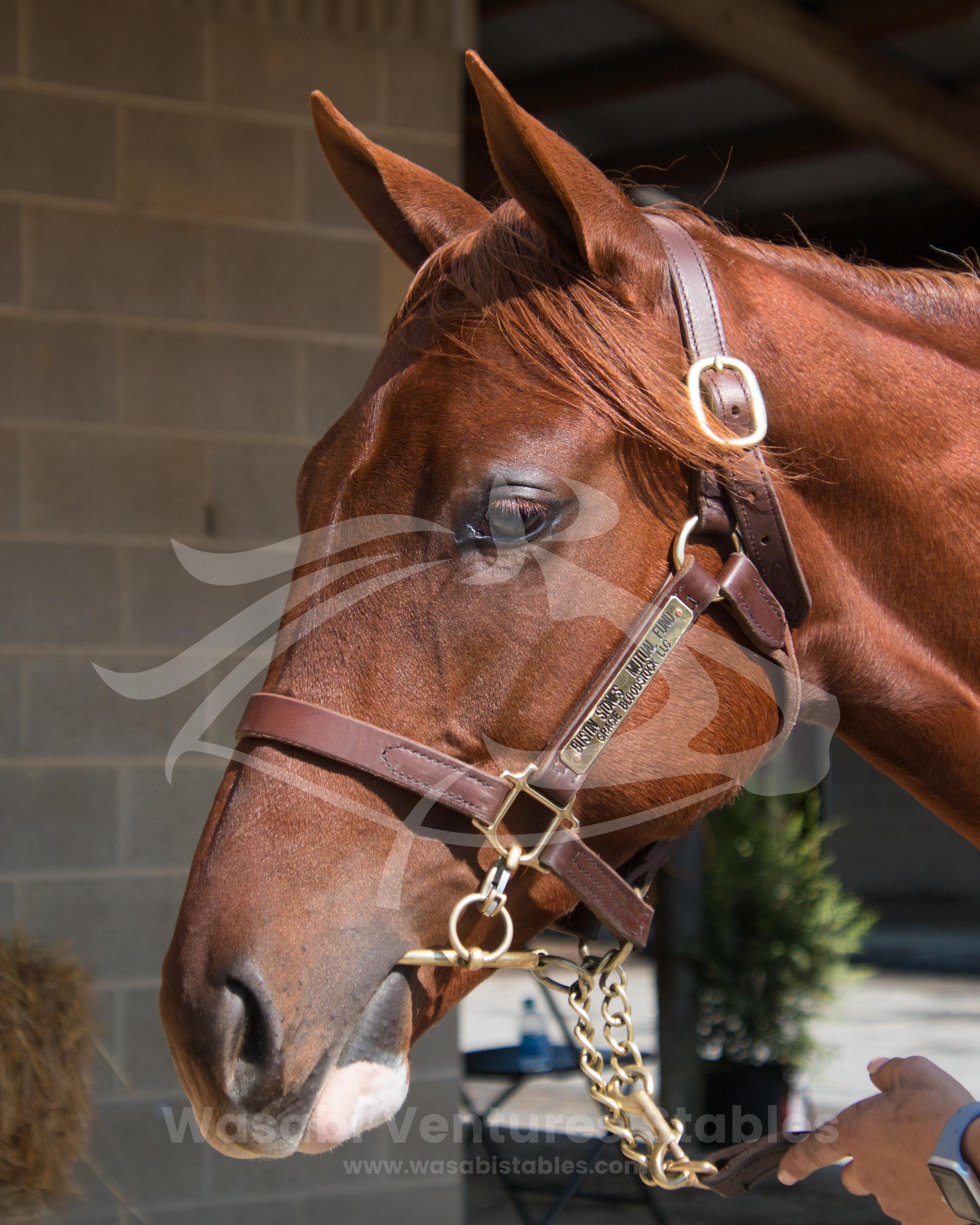 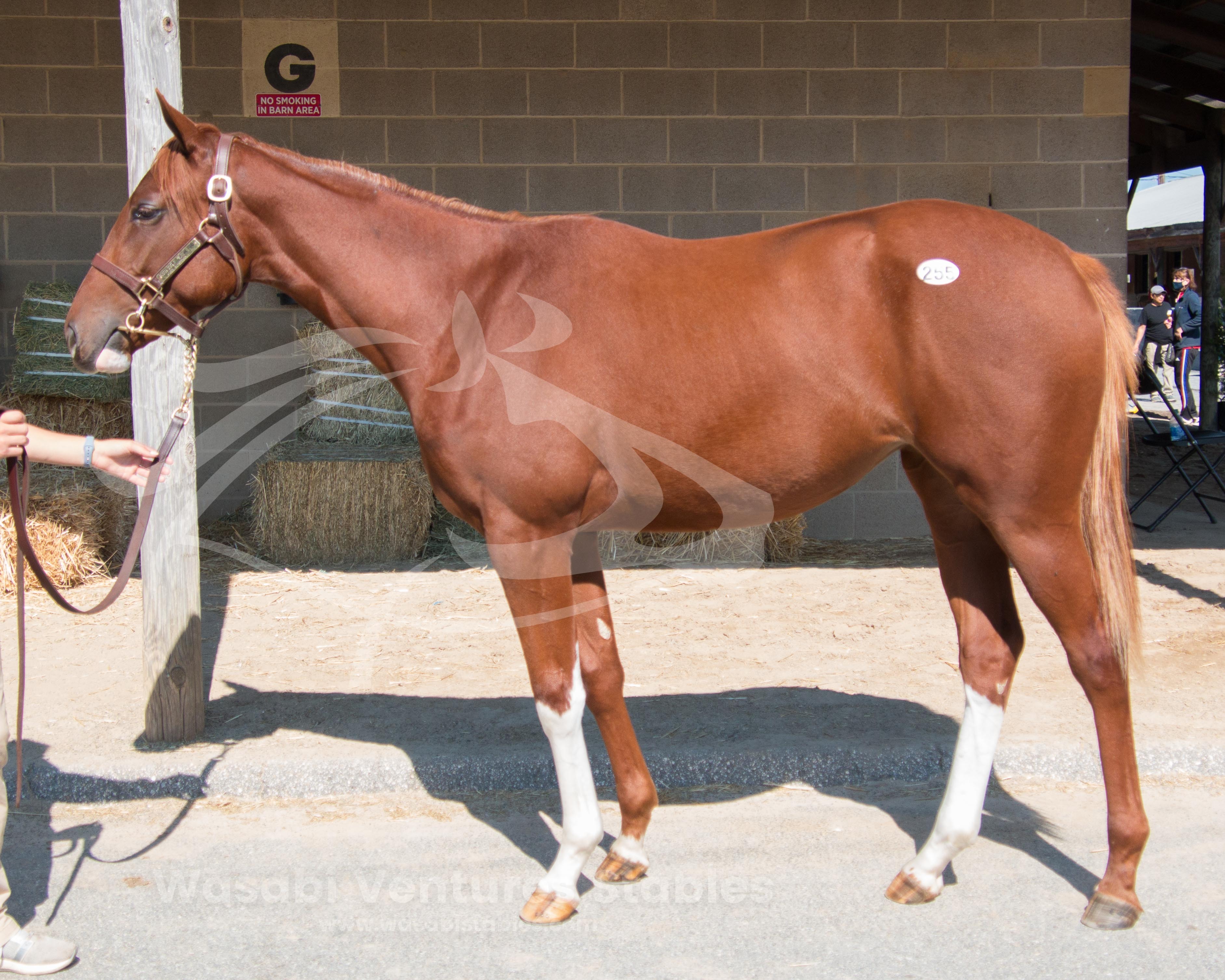