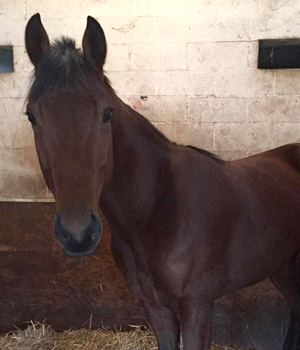 Claimed away at Laurel Park on 8/16/18. While we didn't want to lose the horse, claiming is part of the game.  The great news is that he was claimed for 3X what we paid for him.  If you combine his win and his show plus his inflated claiming price, we had a horse that returned over 400% to the Club members that participated in him.  Not bad for a horse that was only in our barn for a little over 2 months.  Congrats to all of the Club members that were part of him. 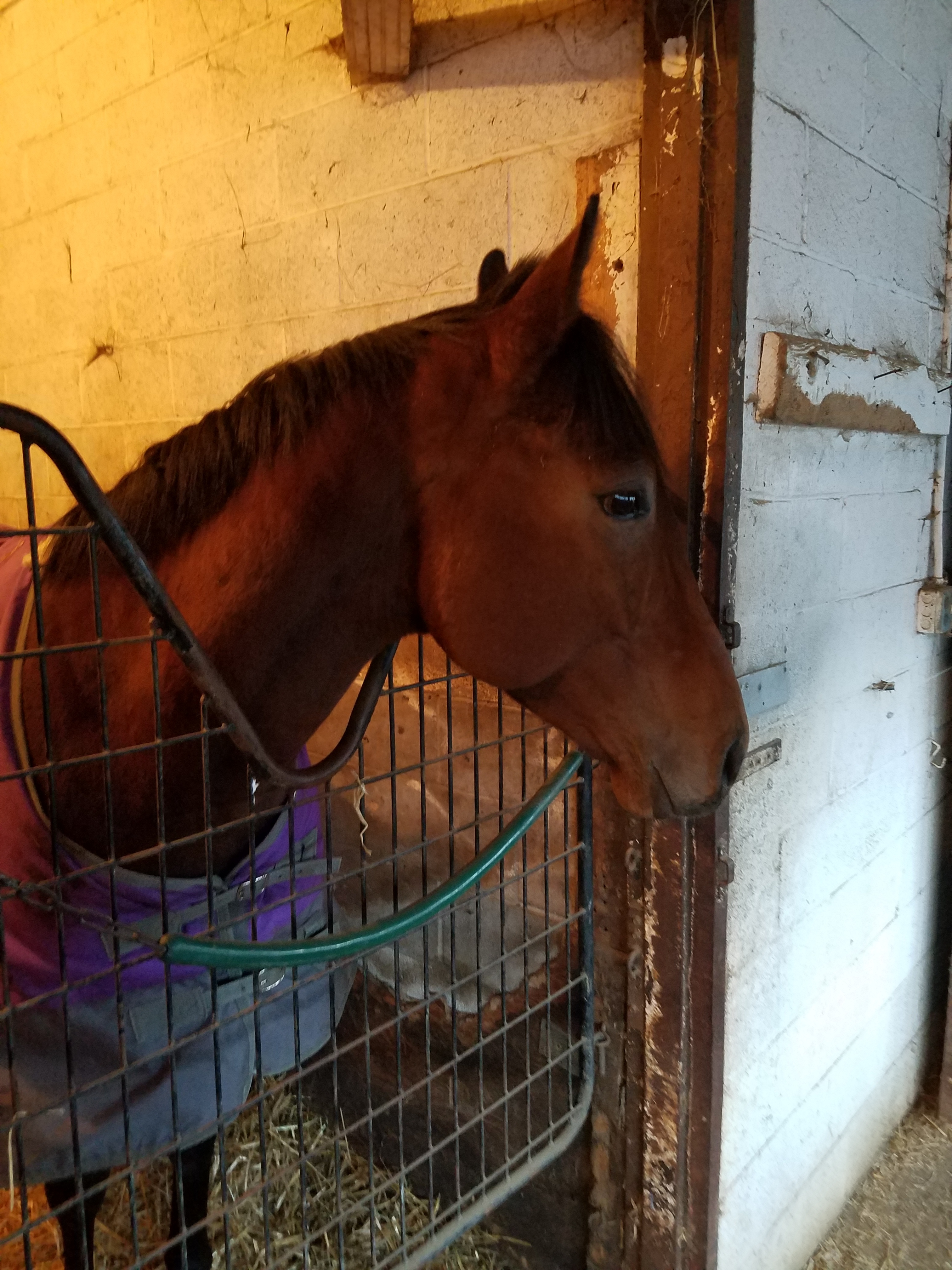 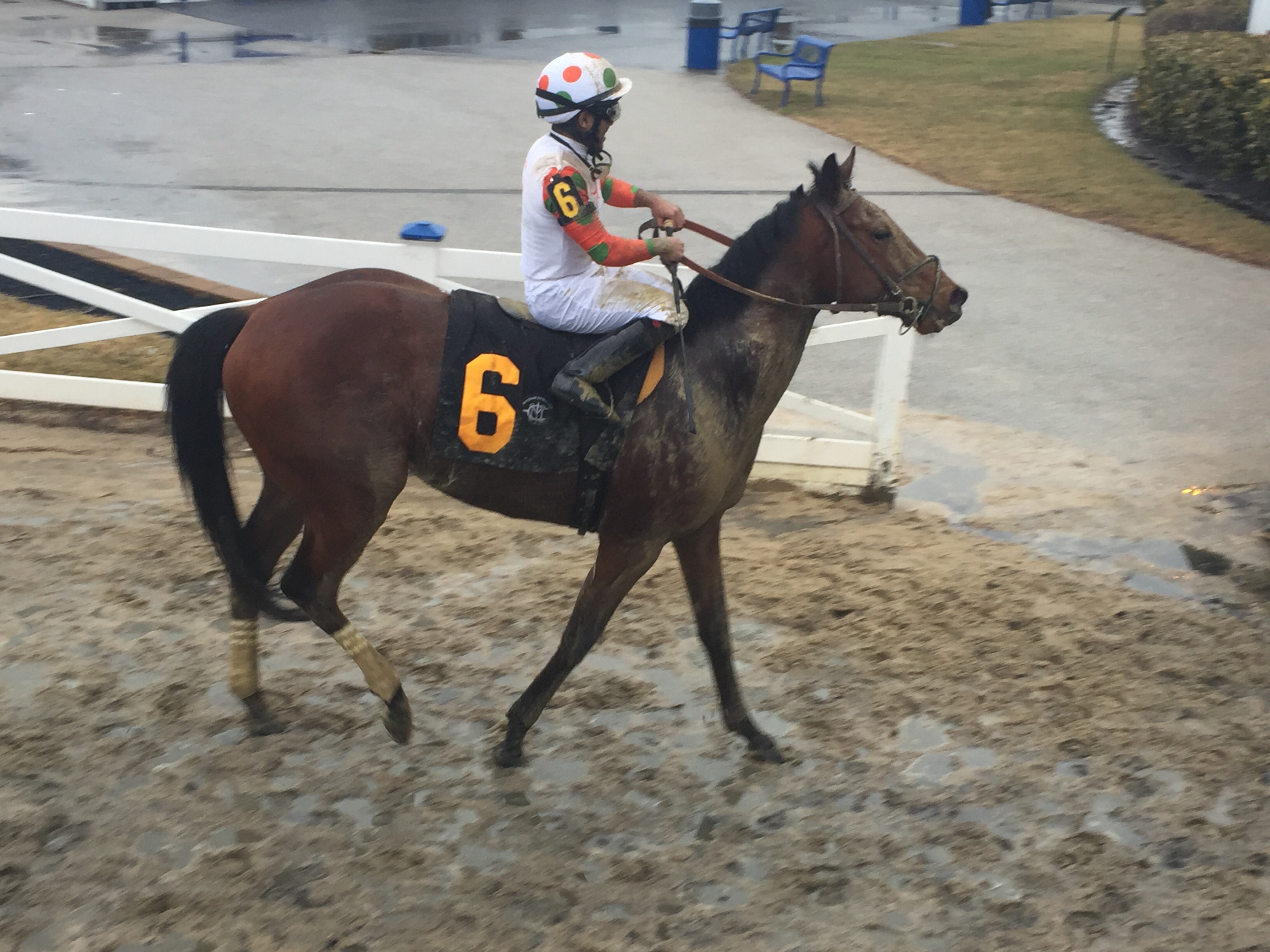