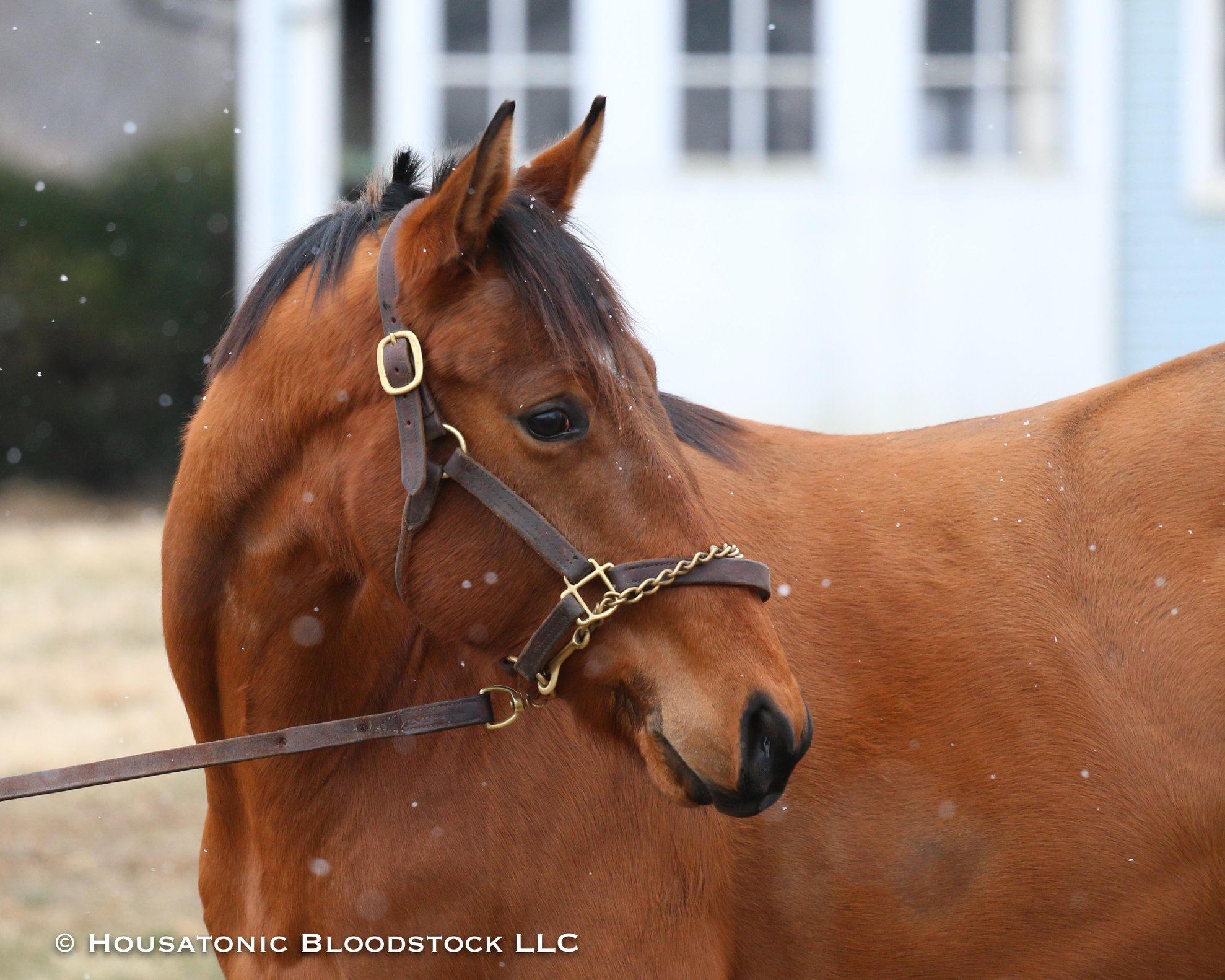 This is  2 YO offering and part of the 2019 Wasabi Ventures Stables 2 Year Old Program.

-- This Maryland-bred Discreet Cat colt out of a Curlin mare had a lovely conformation.  The horse walked correctly and cleanly and vetted cleanly, too.  You can see from the write-up below that Zoe Valvo (trainer) likes the horse's potential and athleticism.

-- In addition the horse is Virginia-certified, so he also qualifies for all Virginia bonuses as well.

This is a pedigree write up on this two year old from Housatonic Bloodstock:

Discreet Cat was billed as the “World Champion” 3-year-old colt of his year, and was a brilliant racehorse who has sired numerous top class runners during his stud career. Successful in a 6 furlong Saratoga maiden special weight race (over future Grade 1 winners Thorn Song and Political Force) in his only juvenile start, Discreet Cat was purchased by Godolphin and resurfaced the following spring in Dubai, where he was a romping winner at a mile before stretching out to take the UAE Derby-G2 by 6 over a field that included eventual Horse of the Year Invasor. Returned to the States that summer, Discreet Cat took a 7 furlong Saratoga allowance race by 11 lengths in 1:21.53, then triumphed in the Jerome-G2 by 10 and the Cigar Mile-G1 by 3 in a track record-equalling 1:32.46 (giving actual weight to top older horses), remaining perfect through 6 starts. Returning as a 4-year-old, Discreet Cat wasn’t quite the same, finishing 3rd in the Vosburgh-G1 and the inaugural Breeders’ Cup Dirt Mile from three starts.

In the breeding shed, Discreet Cat has sired the likes of Grade 1 winners Discreet Marq, Dads Caps and Secret Compass, and his other Graded winners include Discreet Dancer, Mamma Kimbo, Sage Valley, Debt Ceiling, Out of Bounds, etc.

Furthermore, Discreet Marq, Debt Ceiling and Too Marquet are all out of mares by Marquetry, a Mr. Prospector grandson who also contributes a cross of Vice Regent, of which Curlin’s Needle has two herself. The dam of Discreetness is bred on a Mr. Prospector over Vice Regent cross, and although Mamma Kimbo has no Mr. Prospector, her second dam is by Vice Regent’s grandson Silver Deputy.

The female family of Curlin’s Needle has also had success when crossed with Storm Cat-line sires like Discreet Cat. For instance, Curlin’s Needle herself is a half-sister to a winner by the Giant’s Causeway stallion Aragorn, while her close relative Eye of the Sphynx has produced Bigstormbrewin’, a winner of over $283,000, by Stormy Atlantic. And Quiet Reward, like Curlin’s Needle a granddaughter of Queen of Egypt by a Mr. Prospector-line stallion, has produced the stakes winner Behemoth by Giant’s Causeway.

Start From Scratch's pedigree contains inbreeding of 5x5x5 to Northern Dancer (plus Curlin’s Needle herself contributes two crosses of both Vice Regent and No Class). 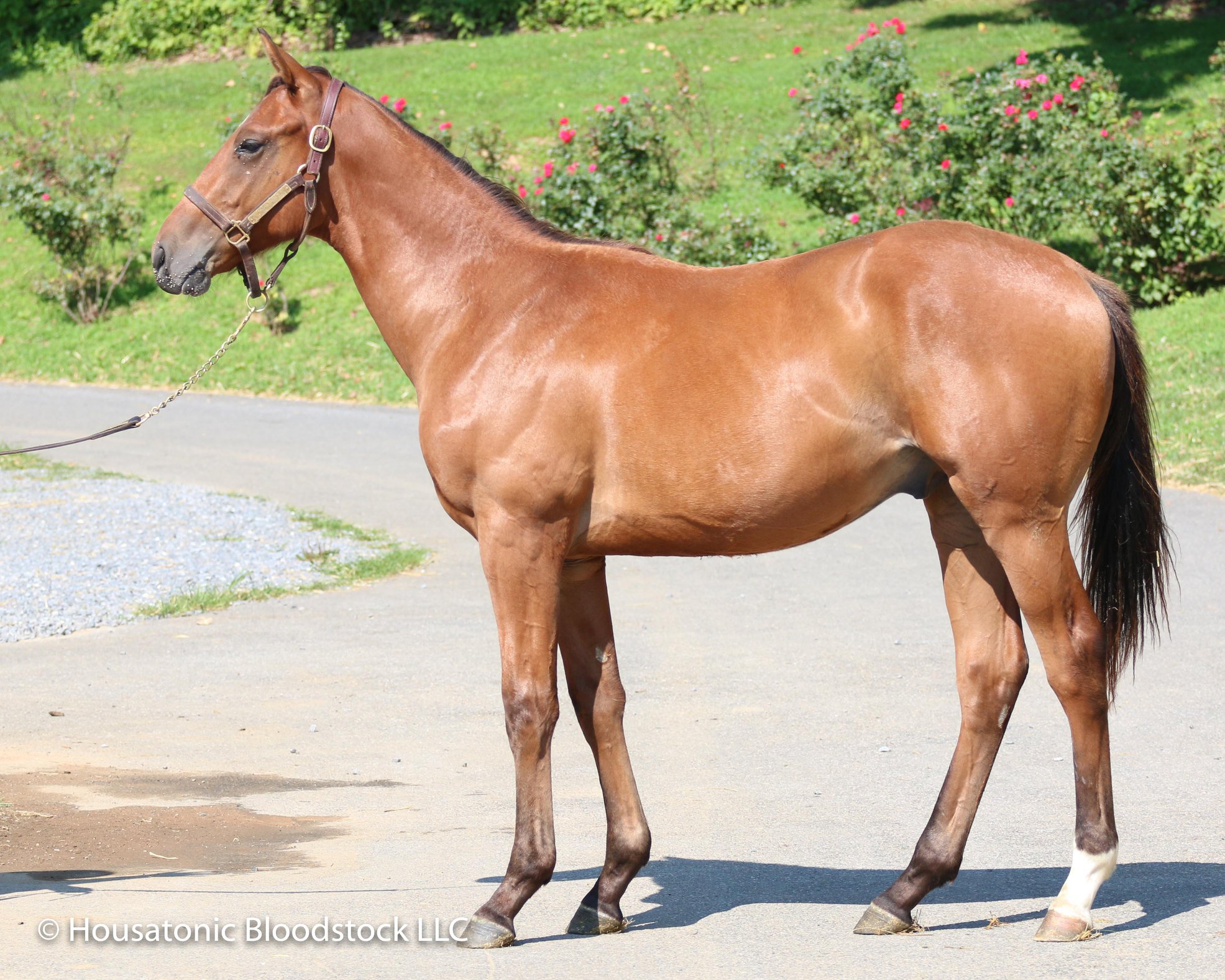 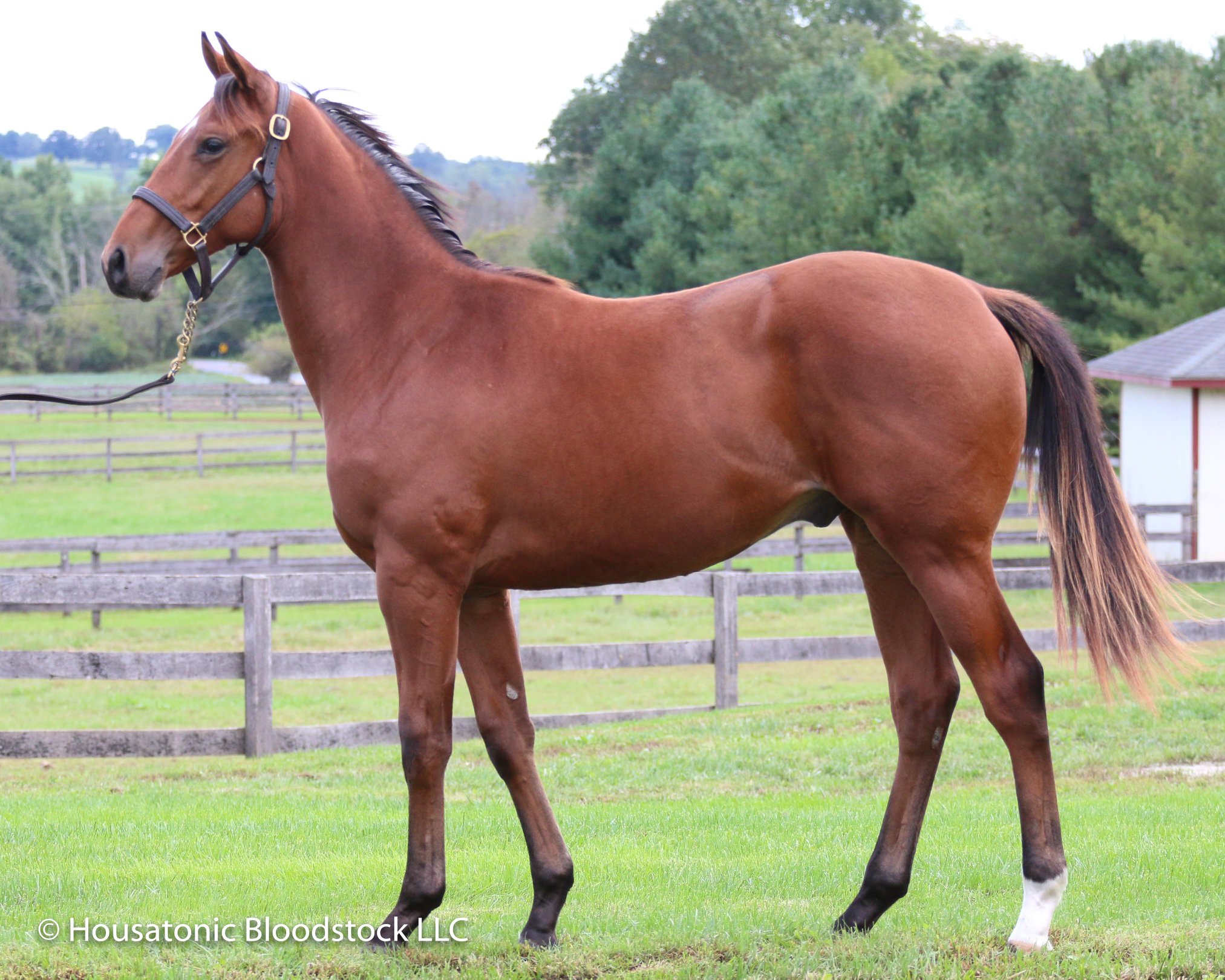 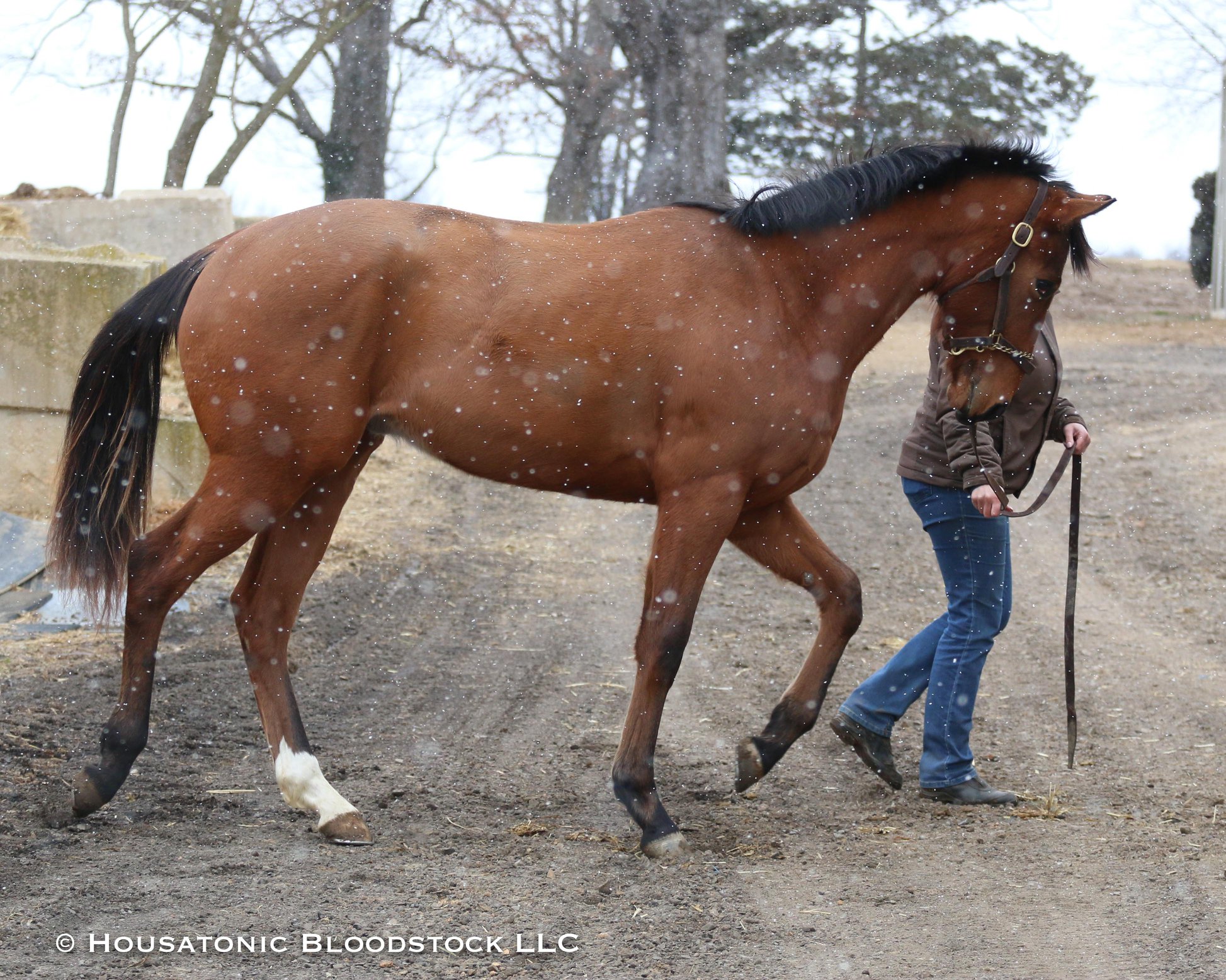 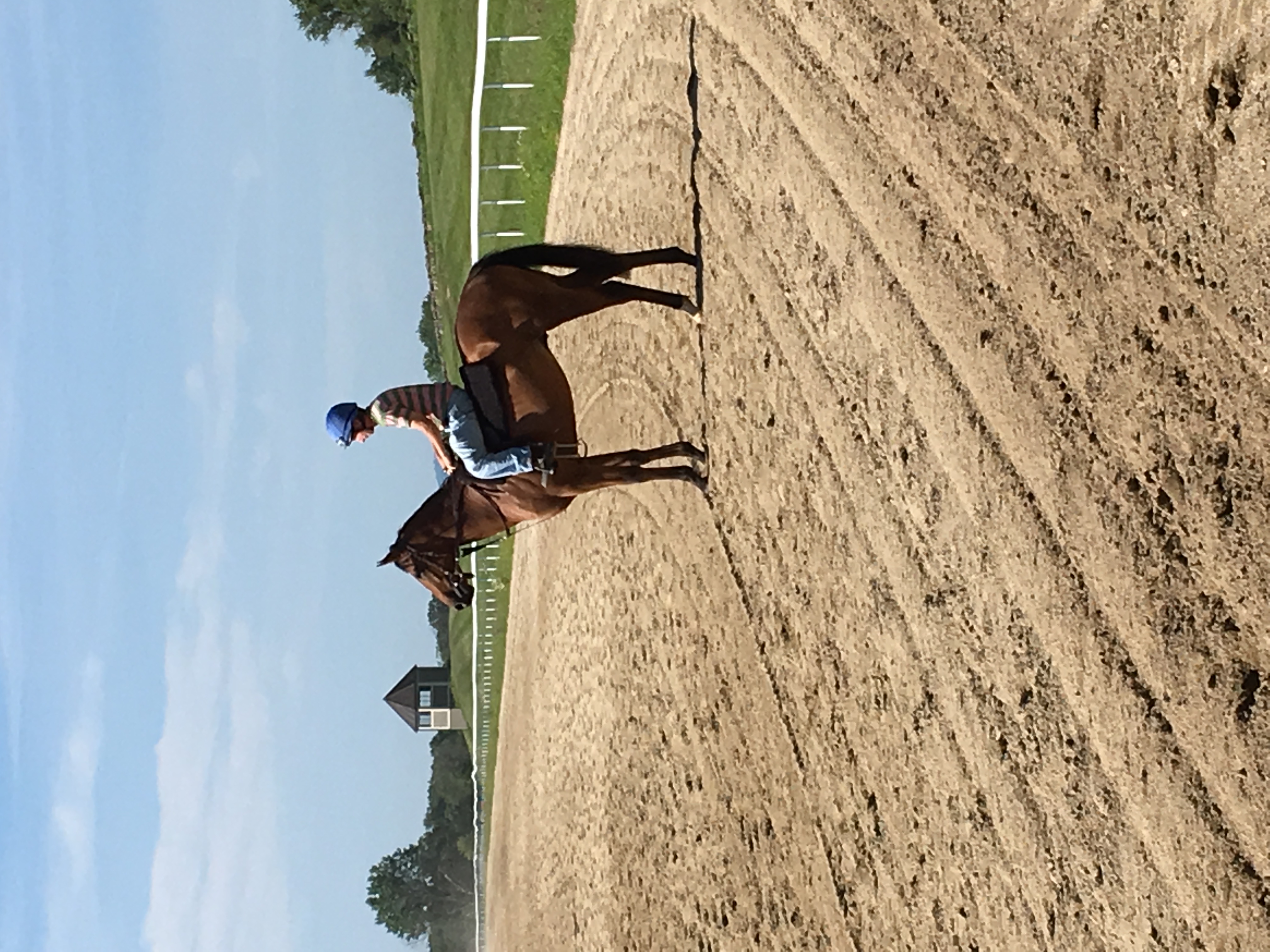