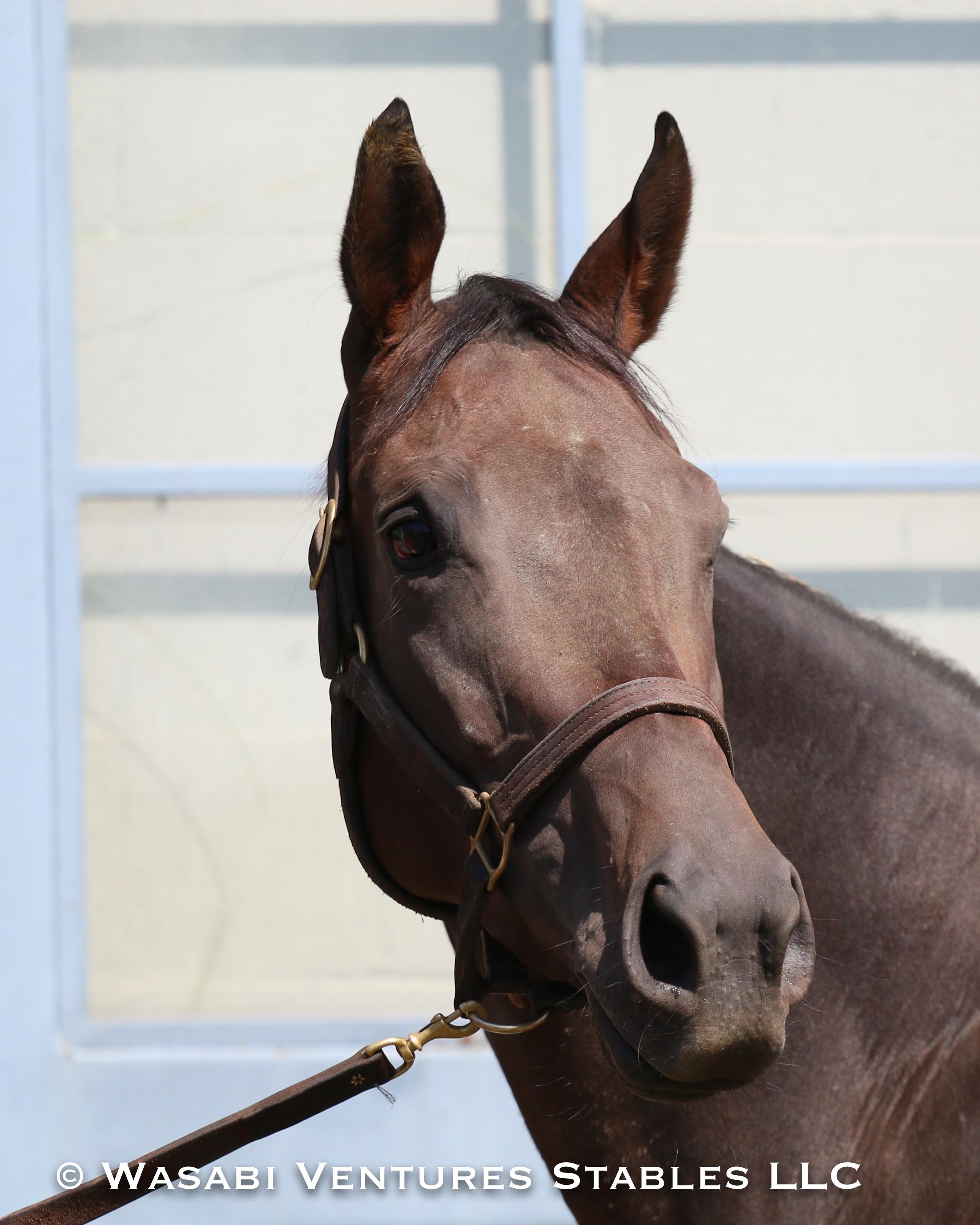 UPDATE 4/7/20: Exchanging Ember checked in foal to Force the Pass.

Exchanging Ember was campaigned by our friends at Kenwood Racing.

In just five career starts, she won twice and placed 2nd once to earn $23,344 on the track. She broke her maiden by an impressive 6 lengths at Penn National going 6F on dirt and won her final career start by 2 lengths.

Exchanging Ember is out of the three-time stakes winning mare, Exchanging Fire, a daughter of Exchange Rate who earned nearly $250,000 on the racetrack. In 27 career starts, Exchanging Fire won six times going between 7F-8.5F on dirt. She broke her maiden in December of her 2YO year, but it was as a 3YO that Exchanging Fire really shined. She raced 14 times, winning the Without Feathers Stakes (where she earned a 110 Equibase speed figure), the Serena's Song Stakes, and the Honeybee Handicap by between 3 and 6 lengths.

Exchanging Fire is the dam of one other foal to race, named Fuego Mi Amor. By Louis Quatorze, Fuego Mi Amor broke her maiden at Penn National by over 8 lengths as a 3YO going a mile and 70 yards on dirt. By the end of her career, Fuego Mi Amor had raced 41 times and earned nearly $40,000 on the track.Exchanging Ember's second dam, Shooting Fire, was sired by Caveat and earned over $173,000 in her career. She is the dam of five hard-knocking multiple winners from six foals to race, including Firebrook, Fireonthewire, the aforementioned Exchanging Fire, and With Gratitude. Firebrook (by Montbrook) raced 61 times from ages 3-8, winning 18 and finishing in the top 3 in 31 starts. He retired with just shy of $290,000 in earnings. Fireonthewire (by Birdonthewire) managed to race 77 times from ages 2-9, winning 18 and finishing in the money an incredible 48 times. His career highlights include finishing third in the Claiming Crown Express Stakes (non-blacktype) and achieving Equibase speed figures of over 105 on three separate occasions. He closed out his career with over $203,000 in purse winnings. With Gratitude (by Ecton Park) earned over $150,000 in 63 career starts, winning 11 times and hitting the board on 36 occasions. 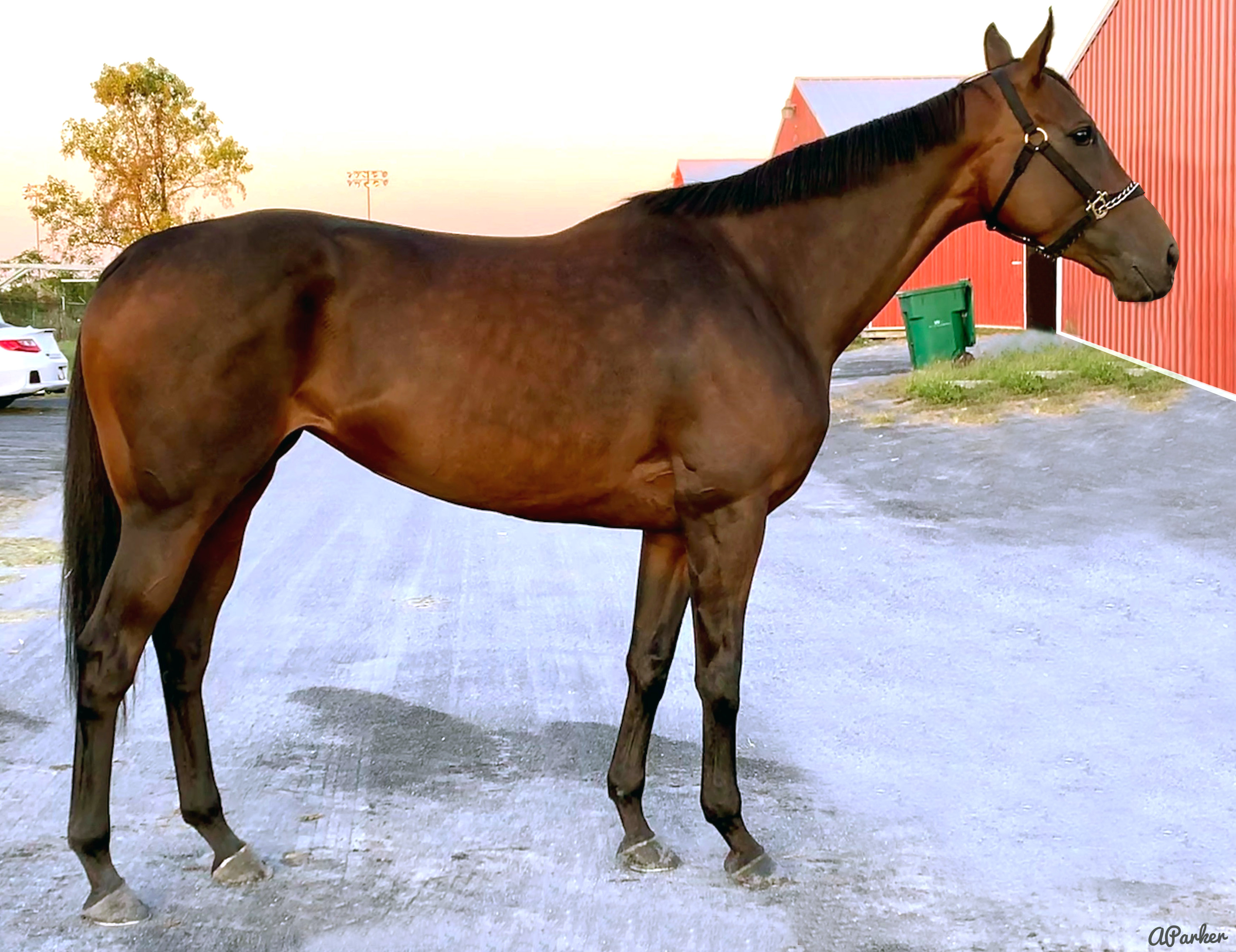 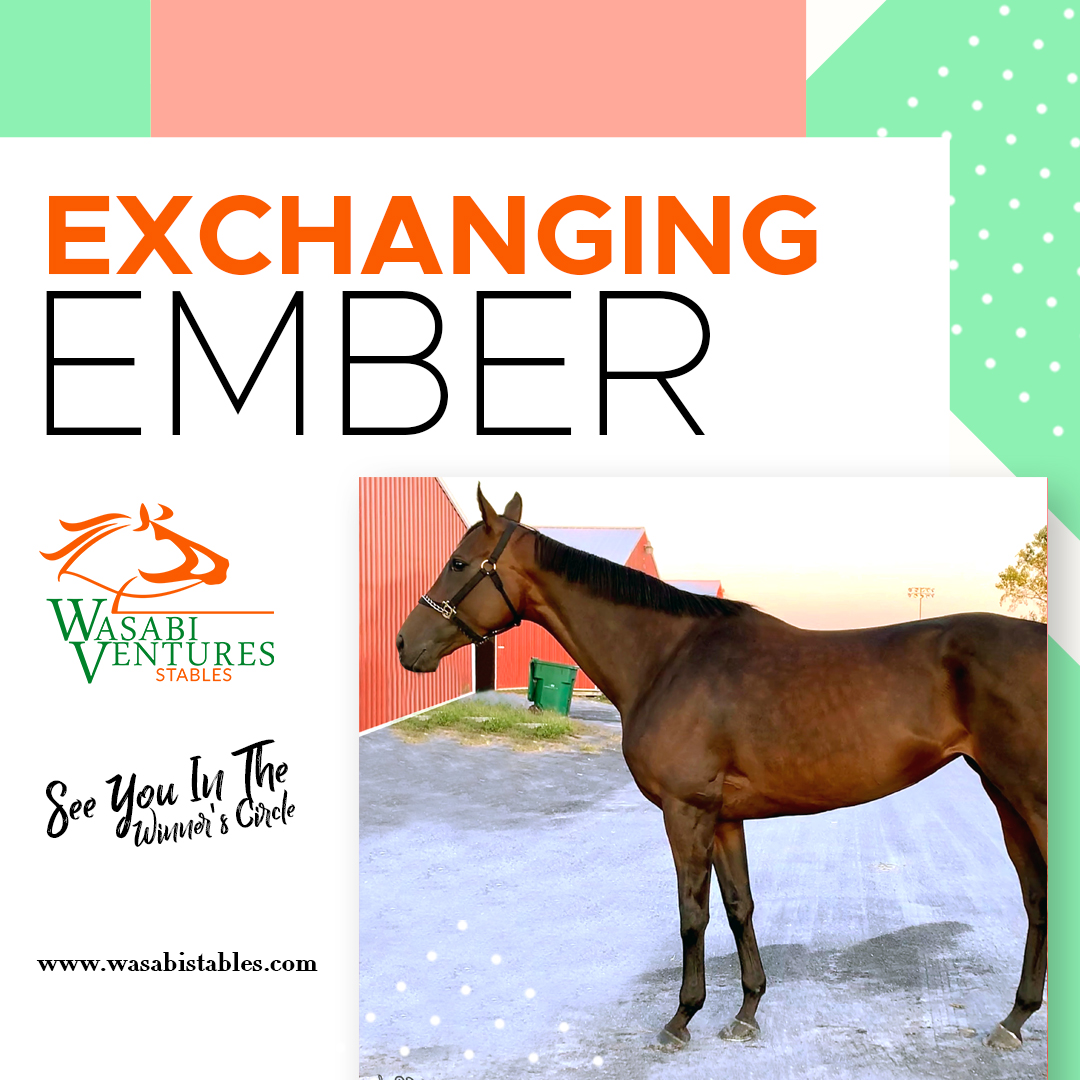 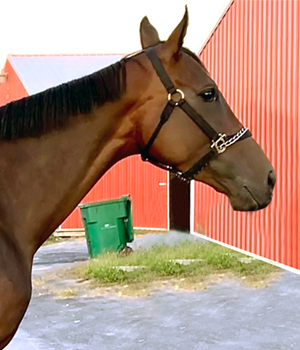 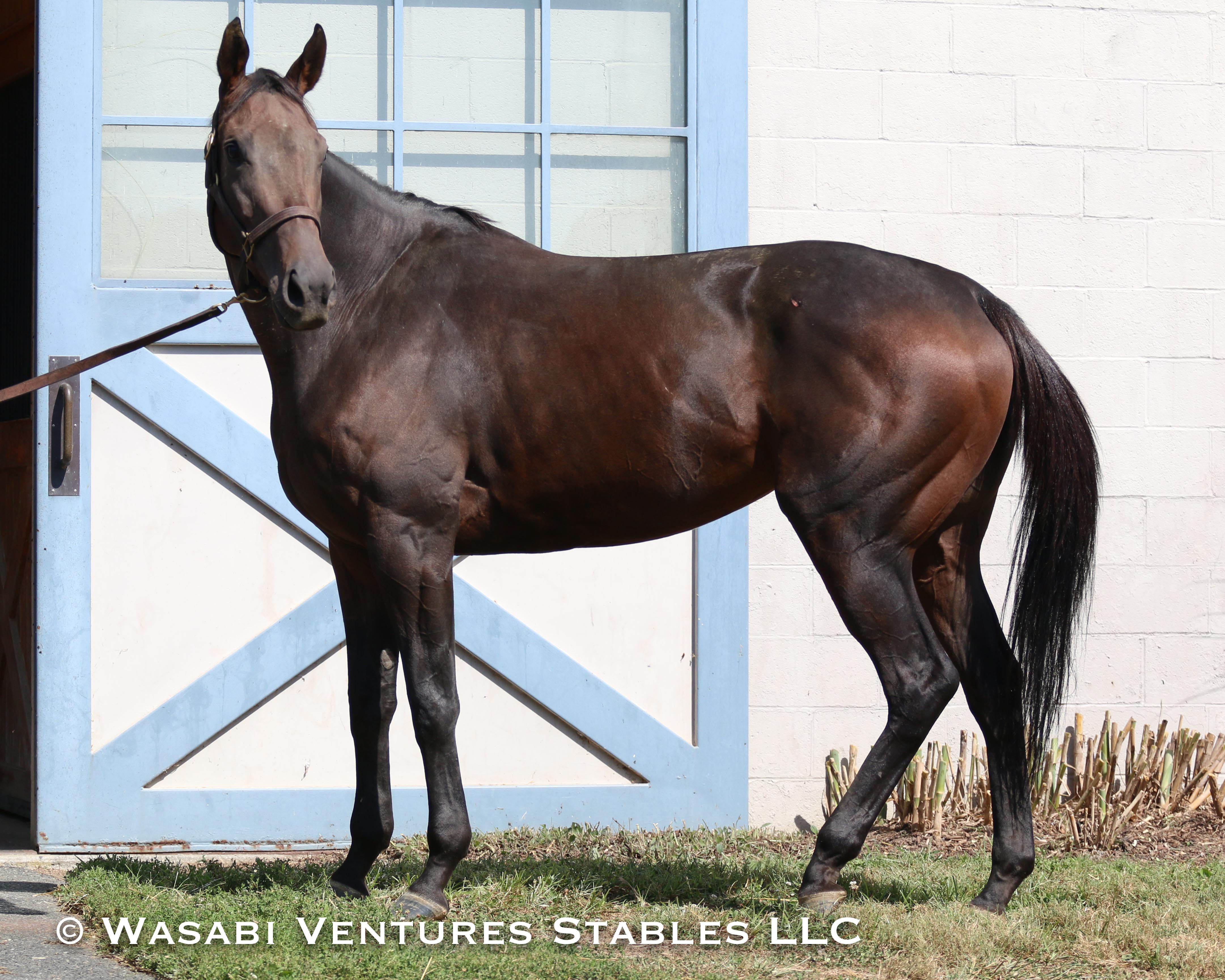