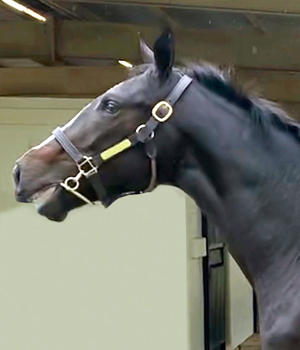 We initially purchased Shecanflatoutplay as a yearling from the OBS October Yearling Sale, as hip #245.

This Kentucky-bred, Virginia-certified filly by Flat Out has lovely conformation and vetted cleanly at the auction last fall. She is in training at Monmouth Park. Zoe Valvo, who trained her at the Middleburg Training, had the following to say about Shecanflatoutplay:

This filly loves to be in charge. She has done a ton of growing since arriving in October of last year and is the biggest-bodied 2yo out of the three that came out of the OBS sale. Gorgeous, built strong, opinionated, and aggressive in her training, she gives you a great feeling galloping and breezing, taking you the entire way.

The plan is for Shecanflatoutplay to race in the Mid-Atlantic in the barn of Jesse Cruz, who is currently based at Pimlico in Maryland.

Like all of our racing programs, there will be no on-going expenses and no chance of any other losses beyond these initial charges.

Hip 345 is a lovely filly by Flat Out, out of the Bowman's Band mare, Bowmans Girl. Flat Out, by Flatter, earned over $3.6 million on the track from ages 2 to 7 and was a three-time Grade 1 winner.

Bowmans Girl was a hard-knocking mare who was 14 times in the money in 44 starts with 4 wins and earnings of over $105,000. She won on dirt between 6F and a mile-and-70-yards. This filly is her first foal, although she was bred back to Palace Malice and Get Stormy for a 2020 foal.

Hip 345's second dam is Timeintown, a stakes winning mare by Cape Town. In 7 career starts, she secured 2 wins and 2 second place finishes to earn just shy of $60,000 in purse money. She debuted as a June 2yo at Churchill Downs at 4.5F on dirt and romped home by 4 lengths. In just her second career race, she won the Juan Gonzalez Memorial Stakes by over 3 lengths at 5F on dirt. She later finished 2nd in the Bustles and Bows Stakes going 6.5F on dirt. Bowmans Girl was her most successful progeny to race.

The mating that produced this filly is rated an A on TrueNicks, based on the cross of Flatter and his sons with mares by sons of Northern Dancer. This cross has produced an impressive 8% stakes winners to starters, with an even higher percentage of those stakes winners coming from fillies. 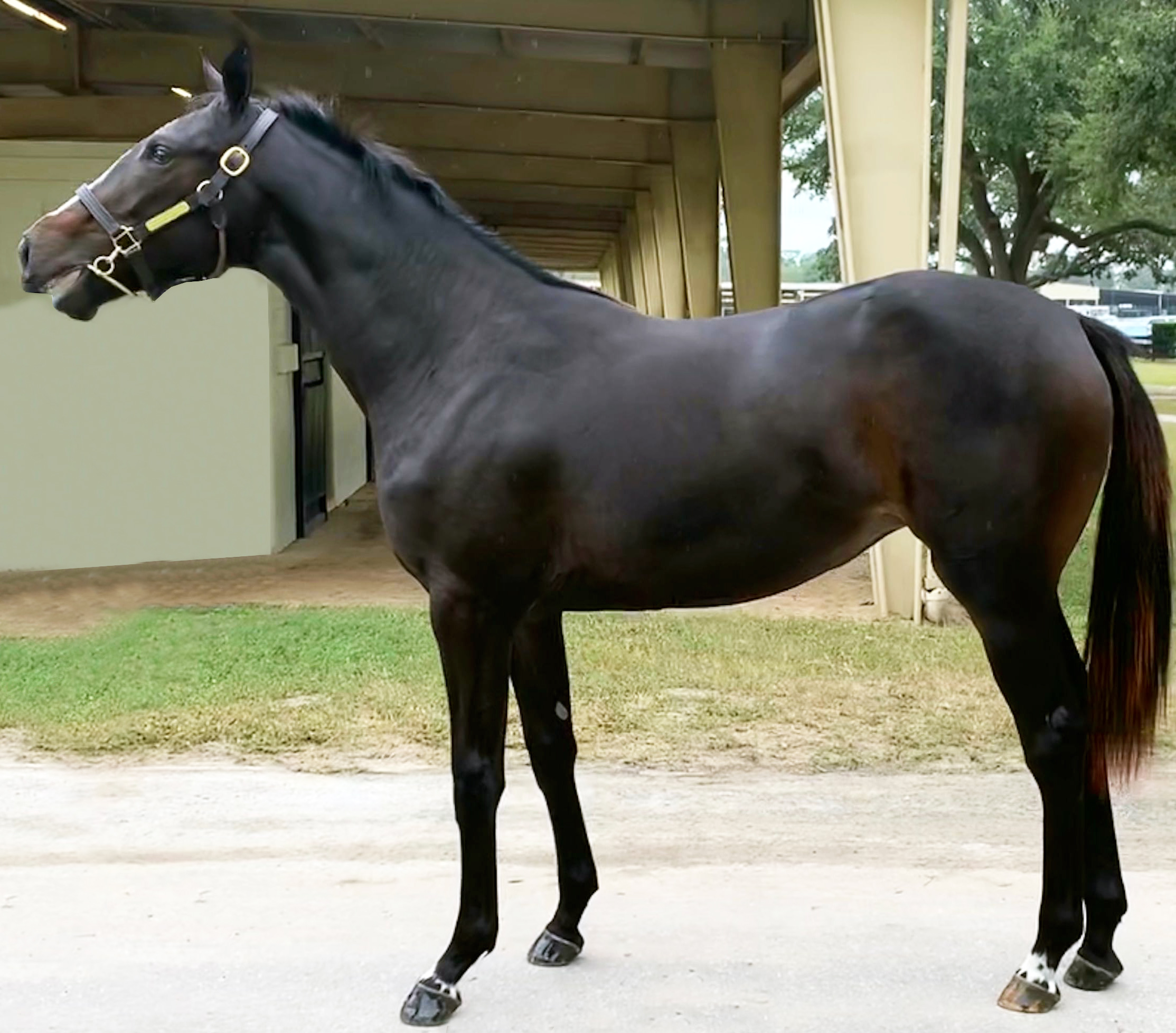 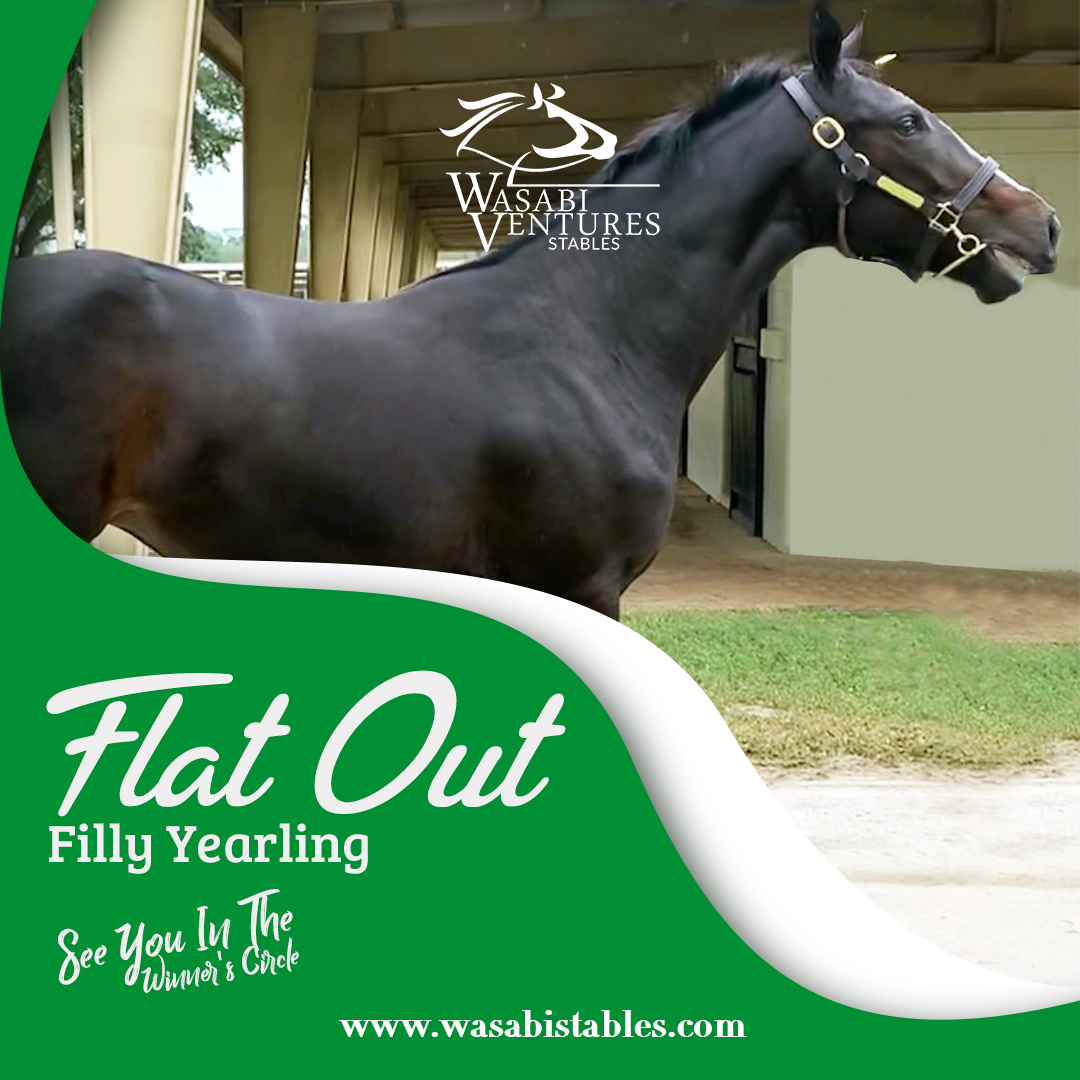 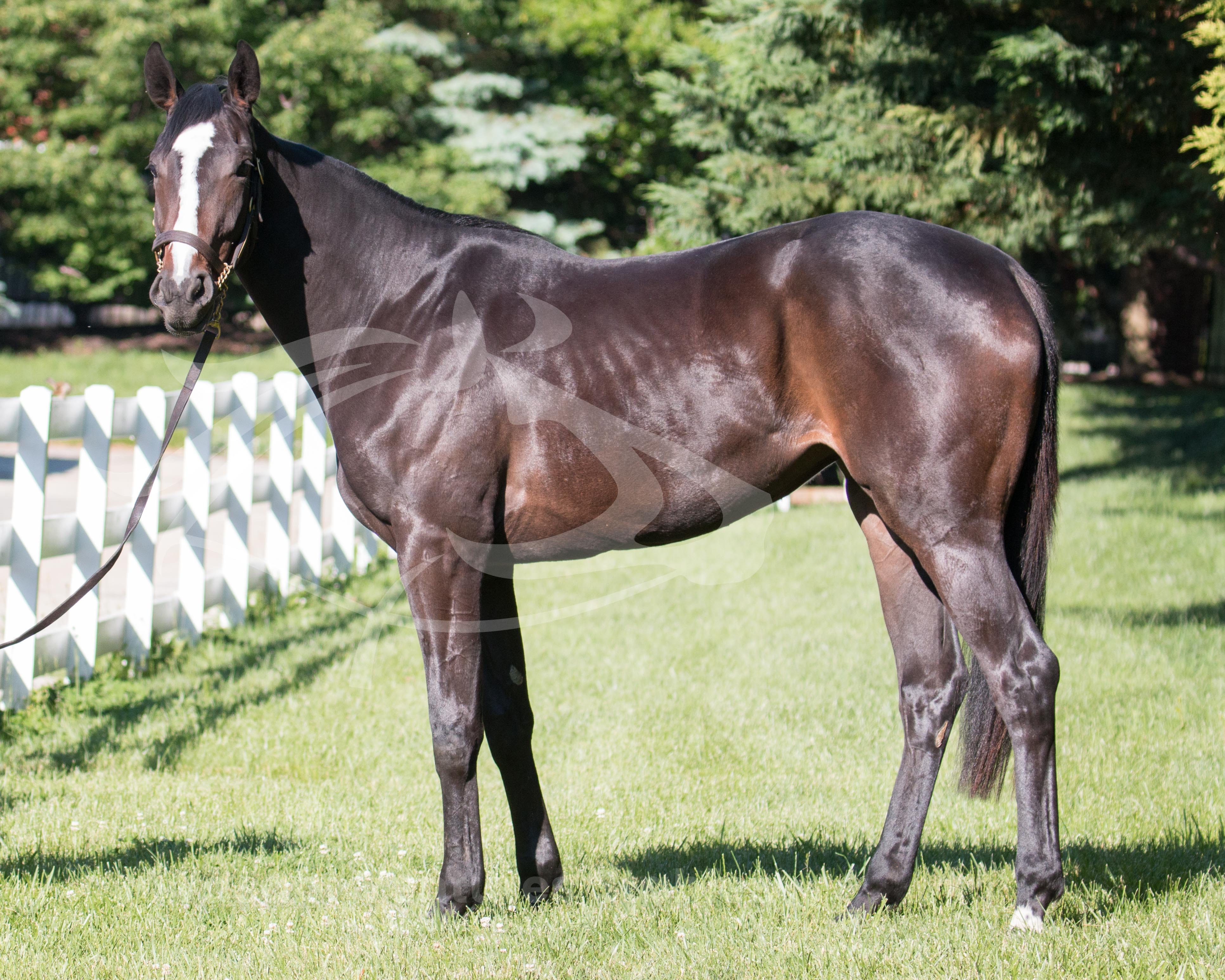 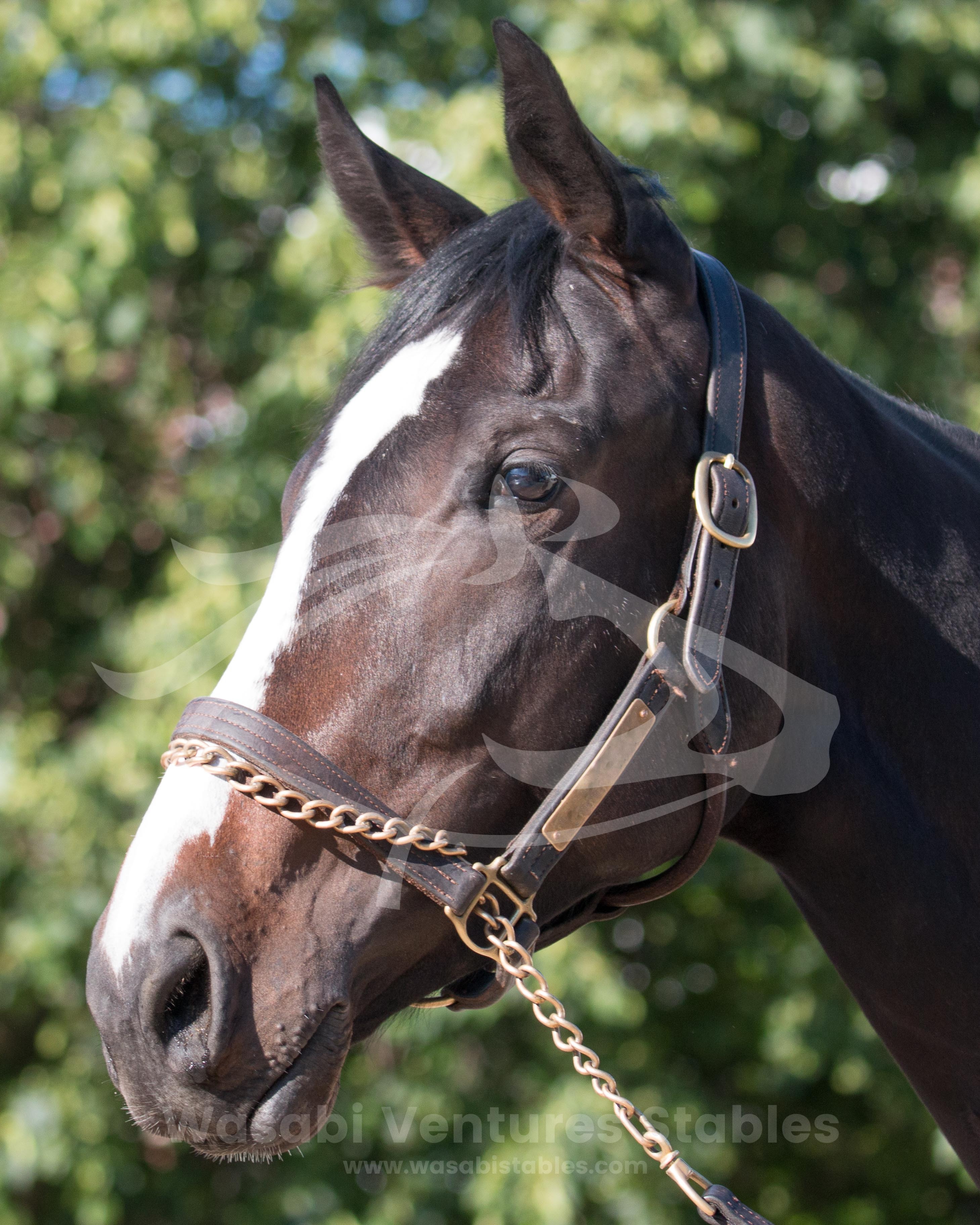