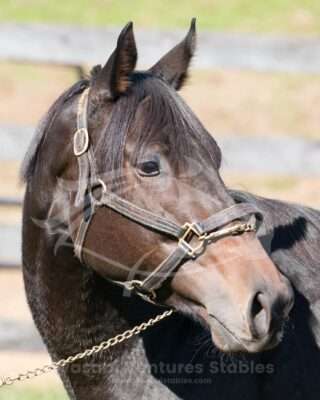 Group Text by Include

Gift Box represents the third generation of his sire-line to stand at the famed Lane’s End Farm, as he’ll share a breeding shed with his sire, Twirling Candy, and grandsire, Candy Ride — and we think there is every reason to believe he could enjoy just as much success as his forebears. He enters stud in 2021 after becoming a Grade 1 winner at the American classic distance of a mile-and-a-quarter in the historic Santa Anita Handicap, and he should be an excellent first mate for the stakes-placed 2YO Group Text.
Gift Box had a huge reputation throughout his racing career, which included being a Grade 2-placed 2YO, a TDN Rising Star at 3, and winning the Grade 1 Santa Anita Handicap as an older horse. A $135,000 weanling selection by the astute judge David Ingordo, Gift Box began his racing career for owner Will Farish and trainer Chad Brown, for whom he broke his maiden second time out at 2, then finished 3rd in the G2 Remsen. He earned TDN Rising Star status in his 3YO debut, and also finished 2nd in the Curlin Stakes at Saratoga that season.
Transferred privately to Hronis Racing and trainer John Sadler, Gift Box closed out his 5YO year with a victory over Battle of Midway in the G2 San Antonio, then out-dueled McKinzie to take the G1 Santa Anita Handicap in his next start. He was subsequently 2nd in the G1 Gold Cup at Santa Anita, and closed out his career with a second win in the G2 San Antonio.
Group Text, meanwhile, was a $60,000 yearling purchase by trainer John Servis — a price which made her the most expensive of 19 by her highly proven sire Include to sell in 2017 — who became a maiden special weight winner first time out at 2YO going 5-1/2 furlongs, then finished 3rd to eventual Eclipse Champion Jaywalk in the White Clay Creek Stakes in her second start. An “a other than” allowance winner at 6 furlongs in her third start, she added four more victories over the next two seasons between 5-1/2 and 6-1/2 furlongs. This pairing with Gift Box represents her first mating.
The Candy Ride/Broad Brush cross has produced the multiple stakes-winning Maryland-bred Walkwithapurpose from pretty limited opportunities (just 21 foals of racing age), while Gift Box’s sire Twirling Candy has had very good results with Stormy Atlantic-line mares (Group Text’s broodmare sire being Stormy Atlantic’s son Stormello), including last year’s Canadian classic winner One Bad Boy (a 2020 stakes winner in California) and stakes-winning 2YO Twirling Owen. This is an extension of the very successful Candy Ride/Storm Cat nick. And Group Text’s granddam Eliot Chacer is the dam of a winner of $155k by Victory Gallop, a son of Candy Ride’s grandsire Cryptoclearance, so that doesn’t turn us off on this matchup, either.
Physically, we like this pairing a lot, too, as both Gift Box and Group Text are good-sized horses with plenty of length and substance to them, and his classic proclivities should complement her earlier, speedier profile nicely. 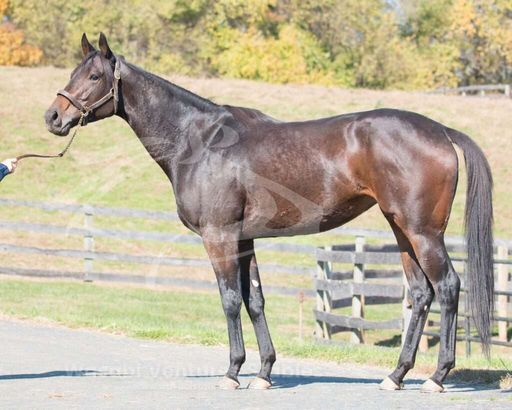 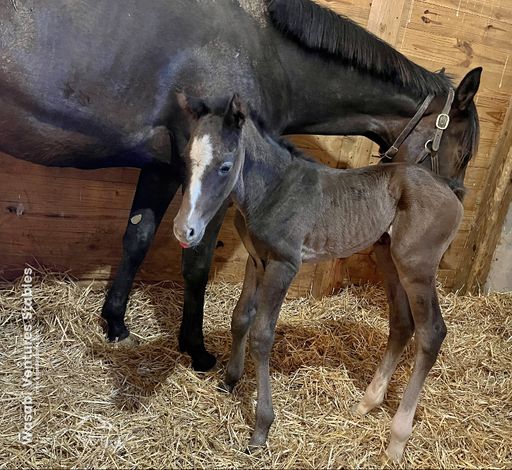 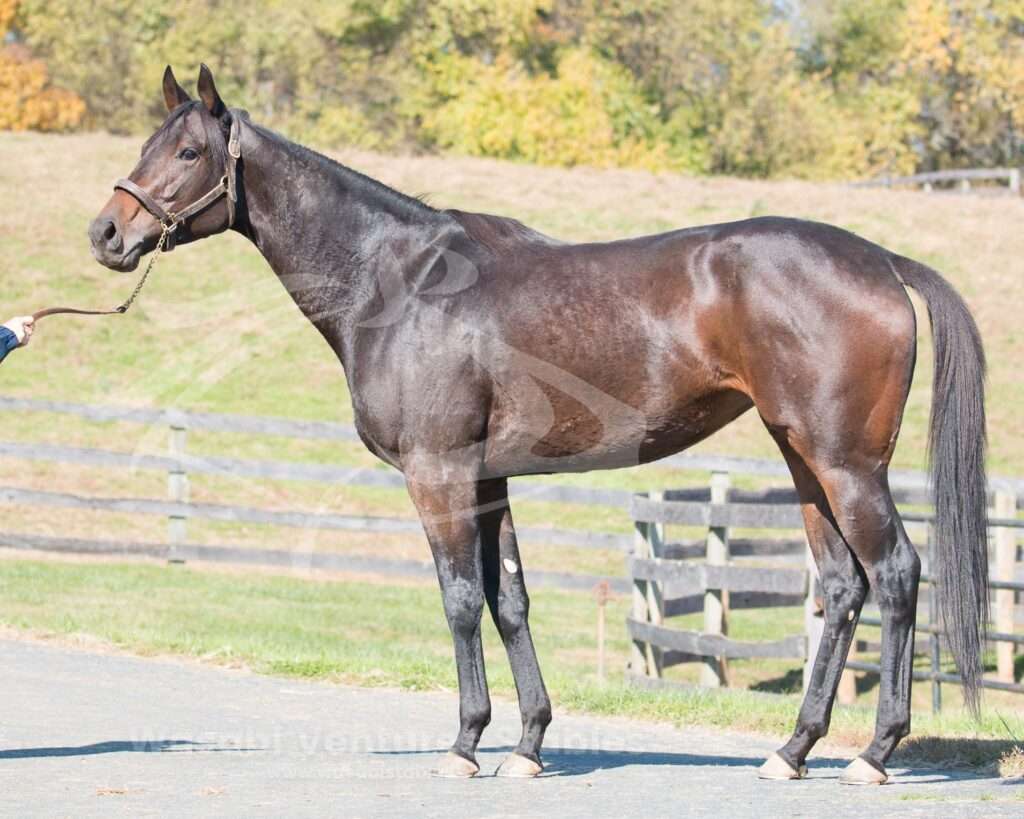 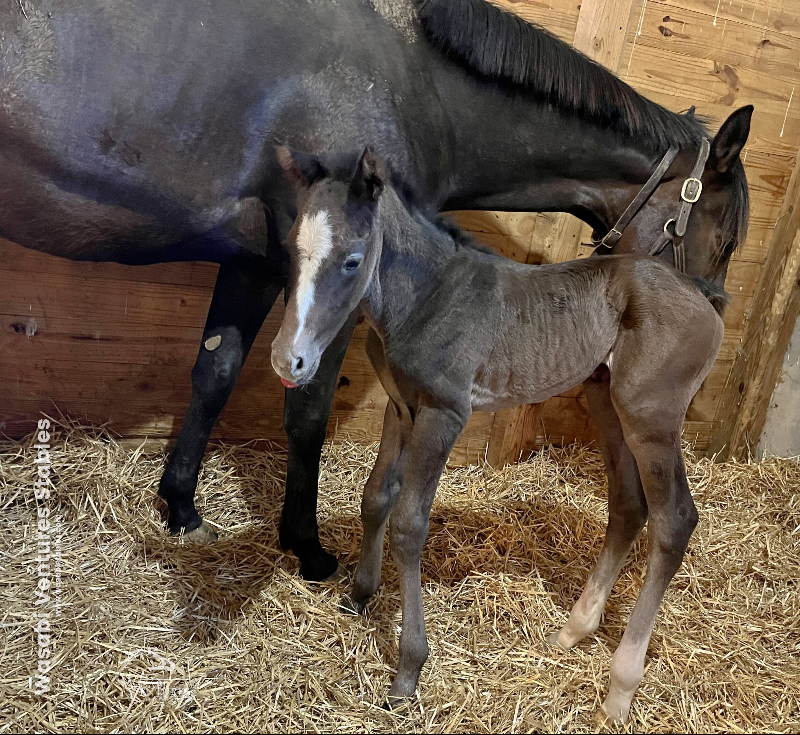