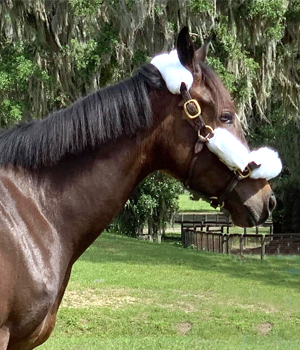 This is a 2 YO offering and part of the 2019 Wasabi Ventures Stables 2 Year Old Program.

-- This Florida-bred High Cotton filly has a lovely conformation.  The horse walked correctly and cleanly and vetted perfectly, too.

-- The horse will be in training at Gulfstream Park with Joe Orseno.

This is a pedigree write up on this two year old from Housatonic Bloodstock:

This filly is a daughter of Grade 3 winner High Cotton, a son of the top class Dixie Union whose other sons at stud include the likes of G1 Belmont winner Union Rags and leading freshman sire Overanalyze.  High Cotton is out of an A.P. Indy half-sister to Eclipse Champion 2-year-old filly Storm Song, and his 11 career stakes winners include Grade 1-winning Saratoga 2-year-old Currency Swap, Grade 2-winning Saratoga 2-year-old Spurious Precision, and the $400k earner Speak Logistics.

Since Lilly Marlene is a daughter of Danzig’s son Lost Soldier, this filly is bred on the same nick as the Hopeful Stakes winner Currency Swap, who is also out of a mare by a son of Danzig.  This is a pedigree filled with early-maturing, sprint influences, and hopefully this filly lives up to those family proclivities. 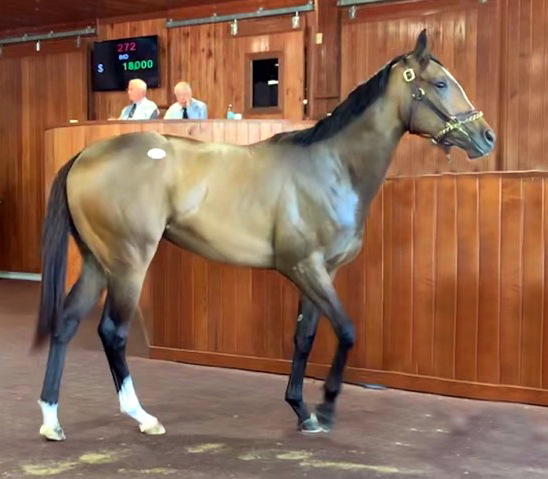 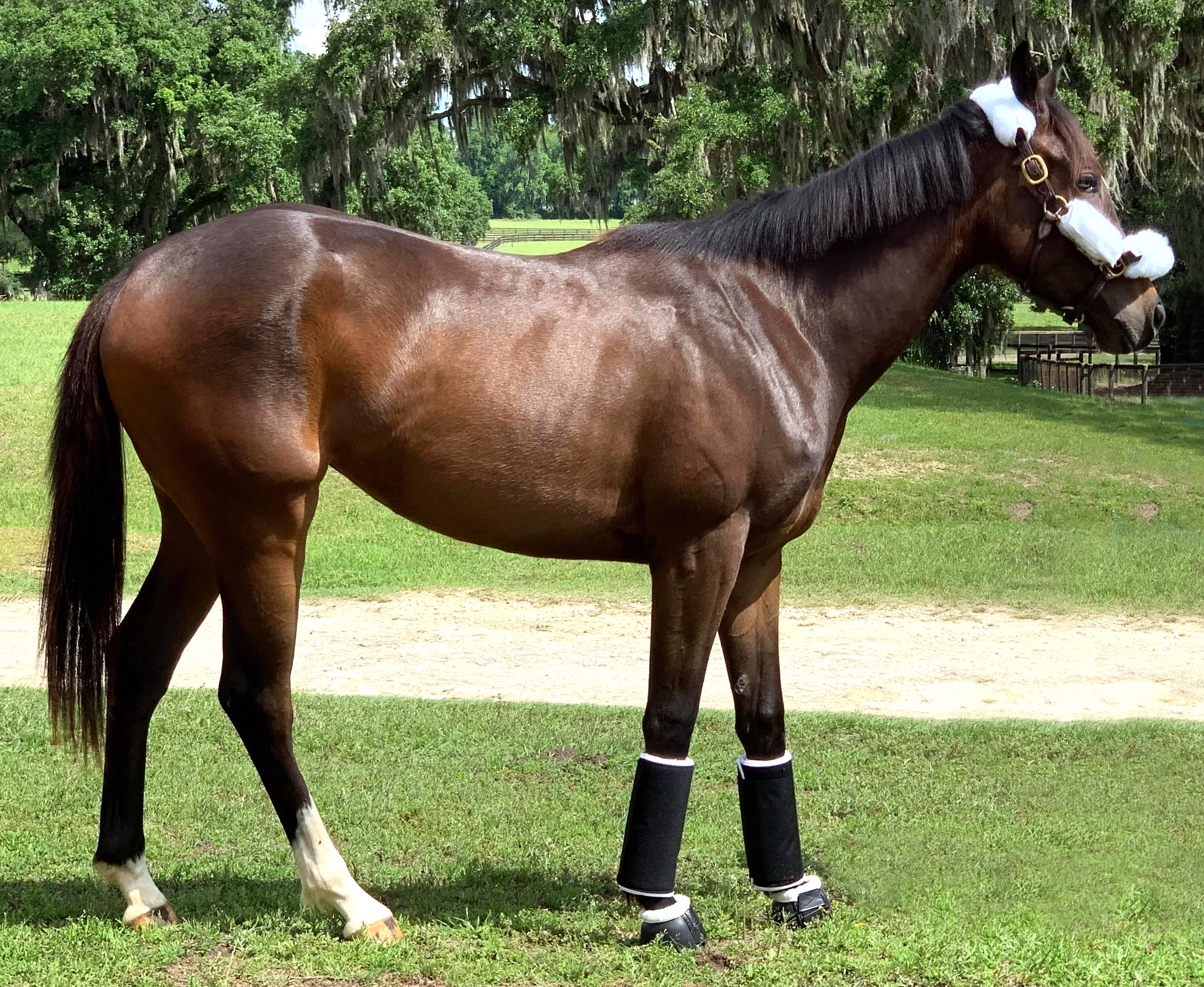 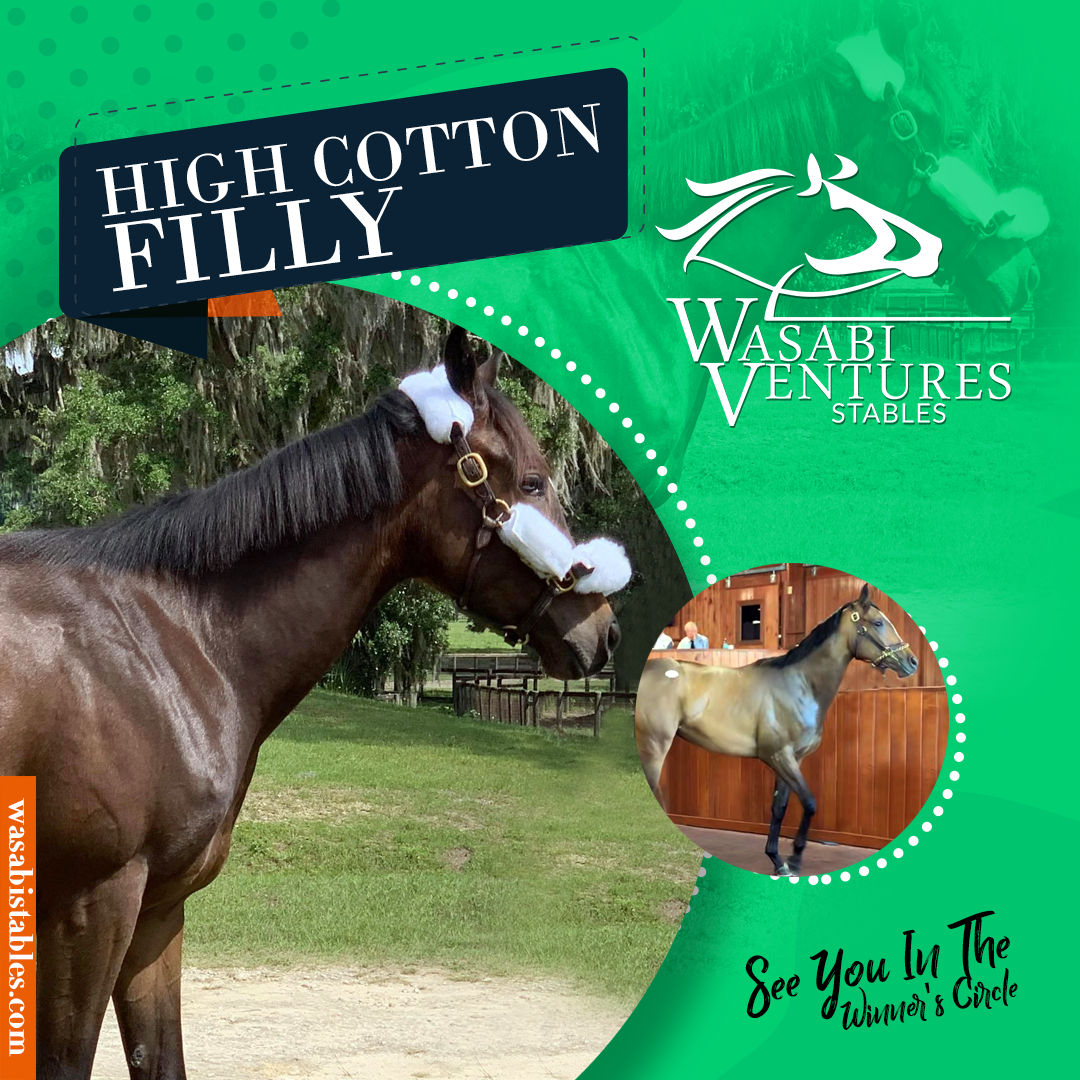 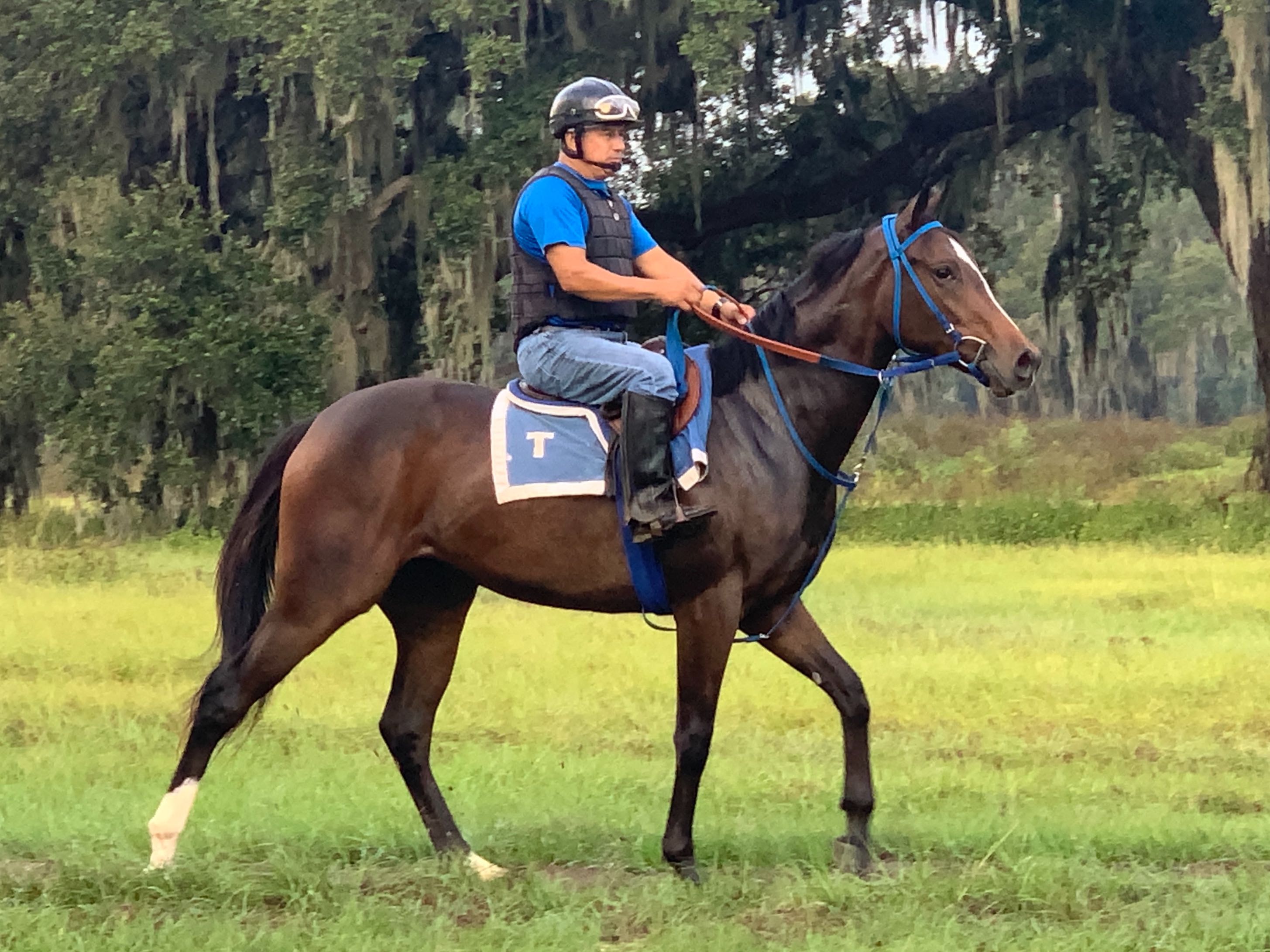 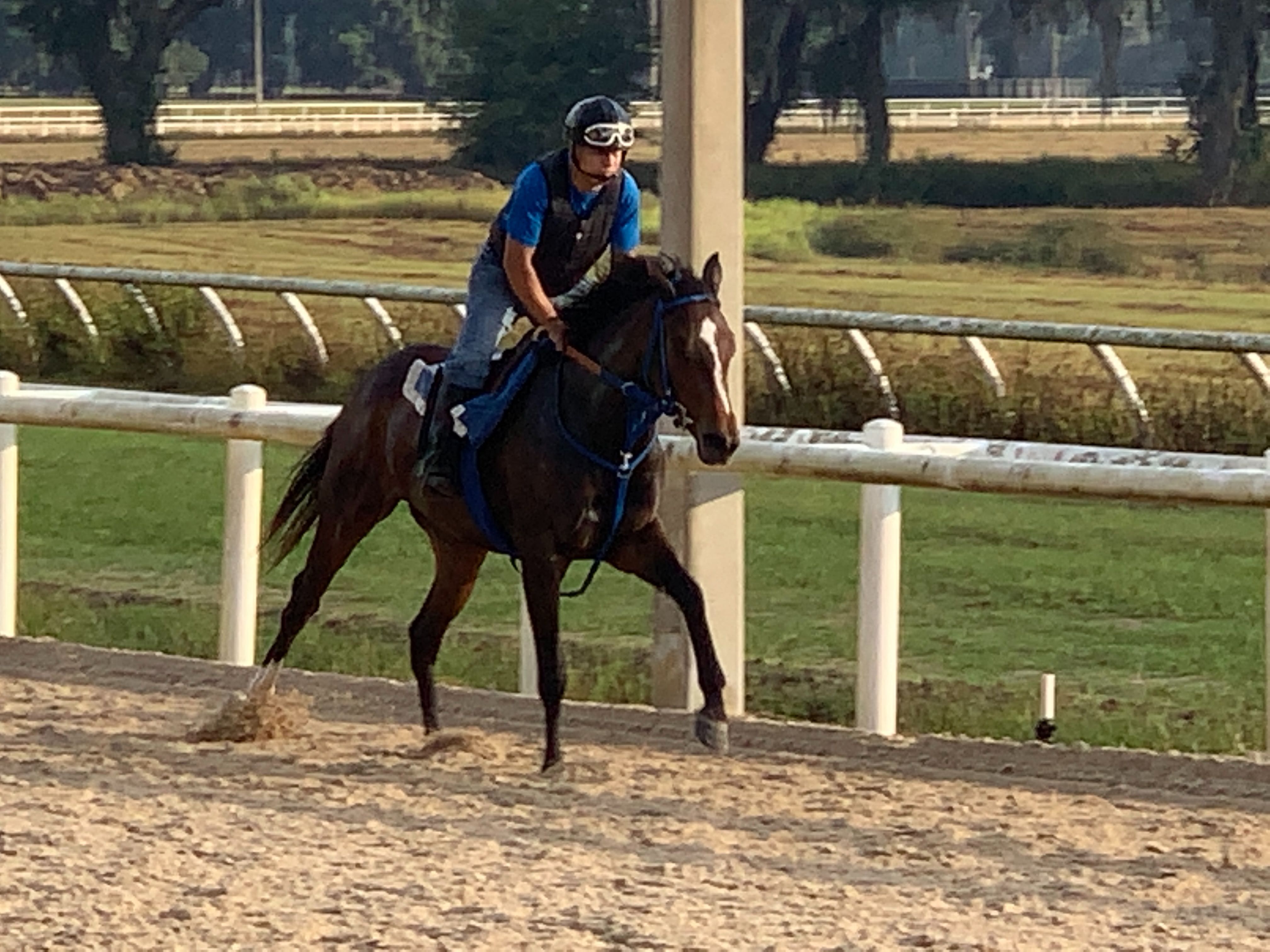 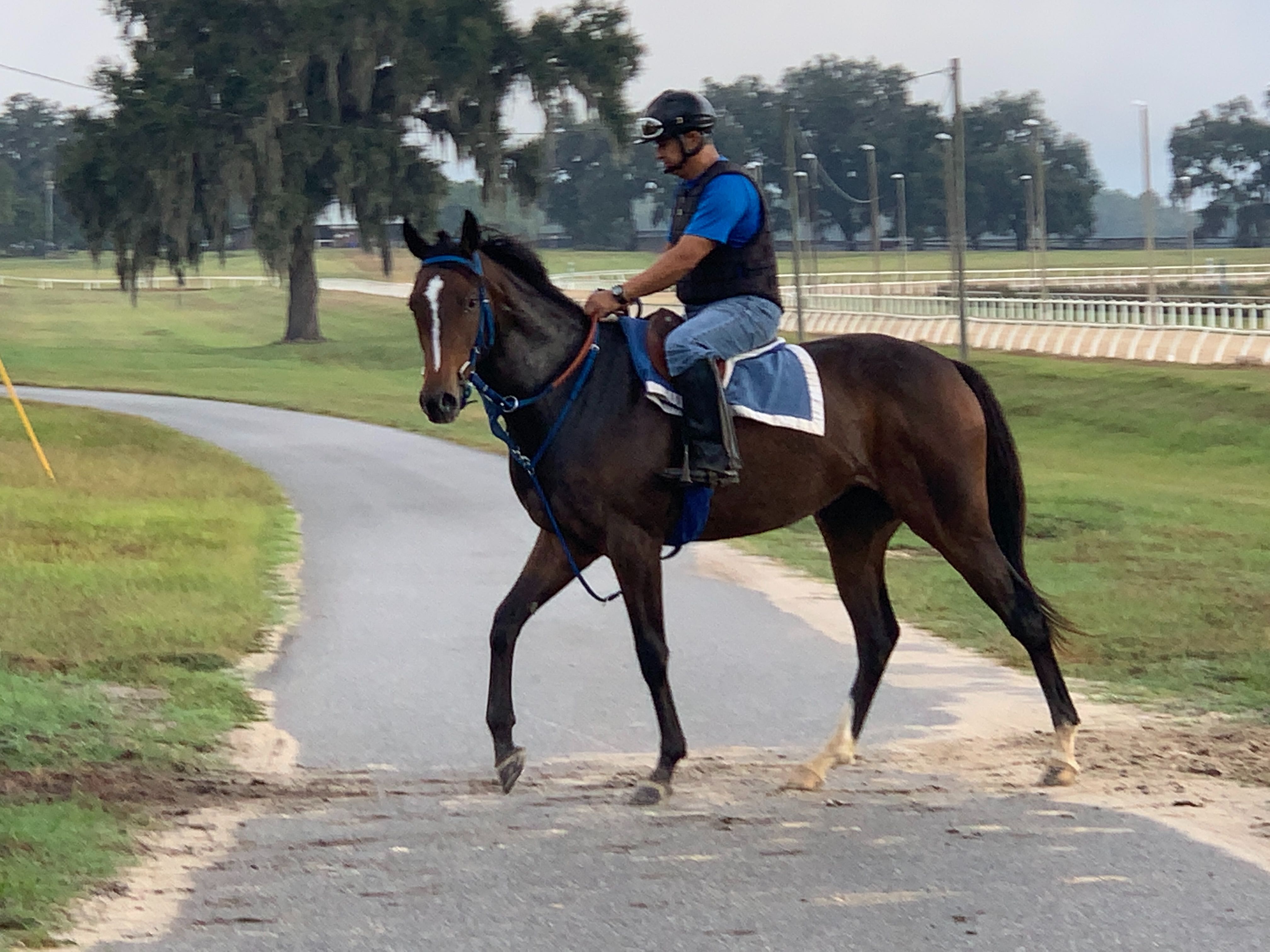 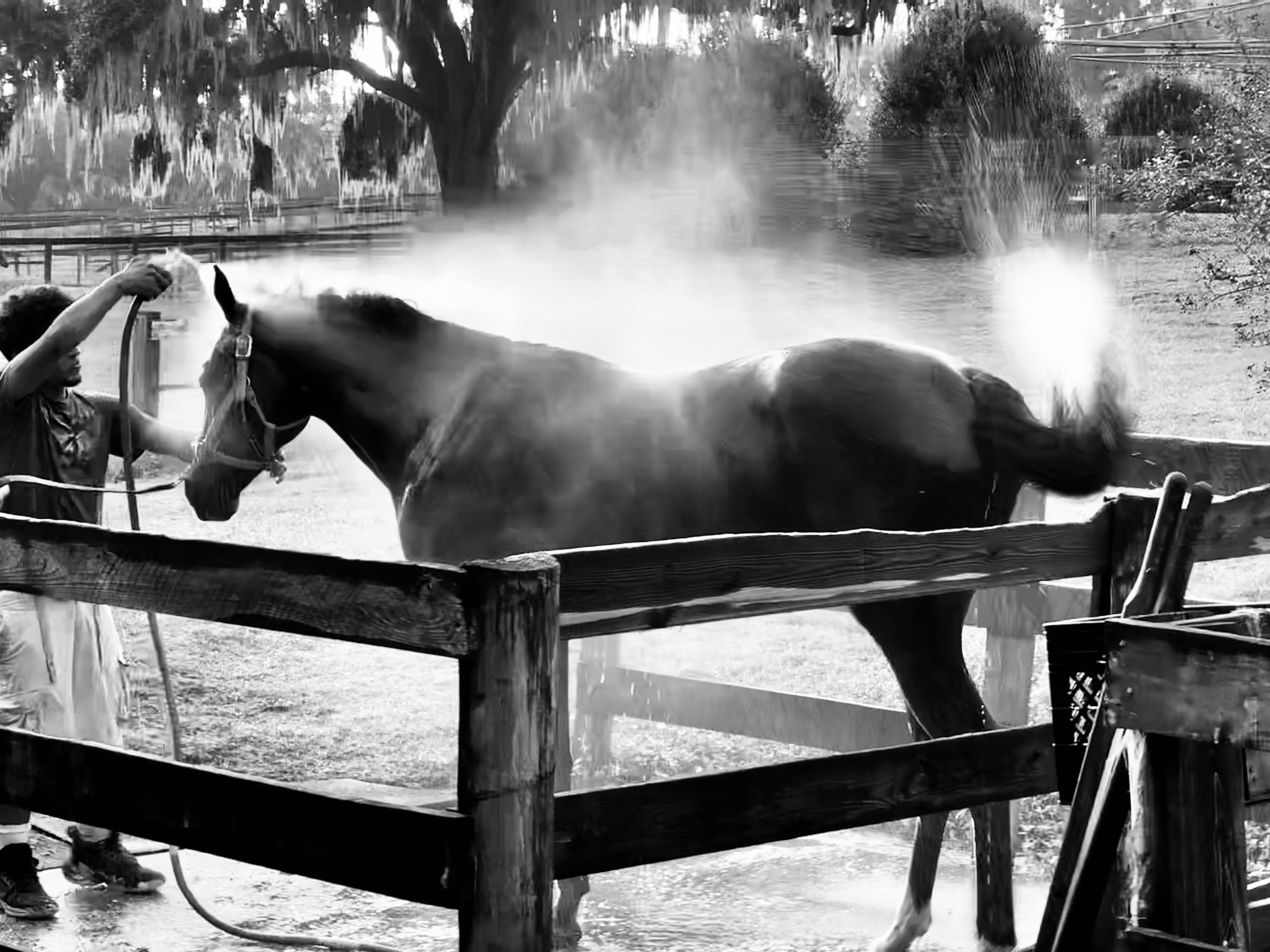 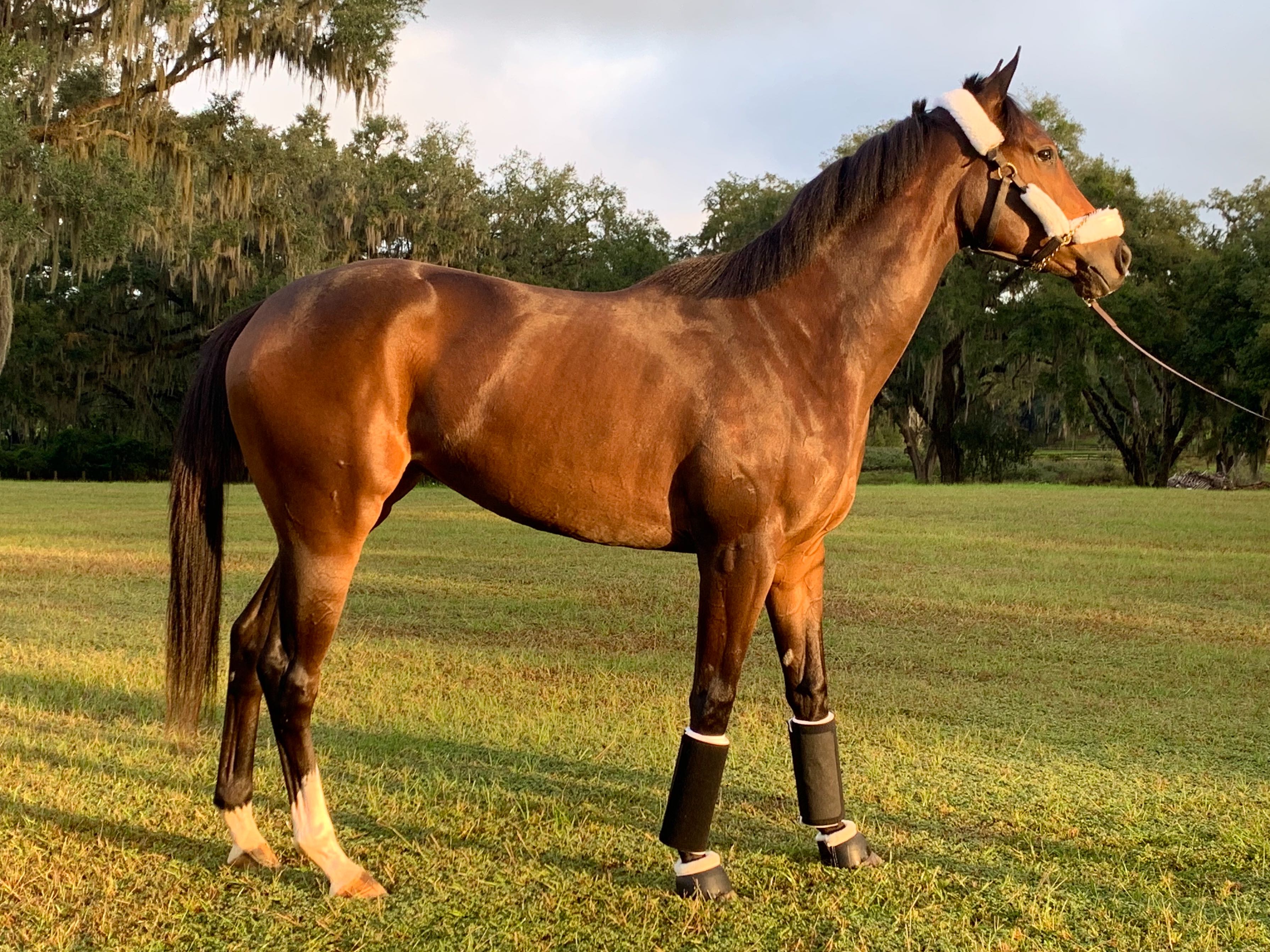 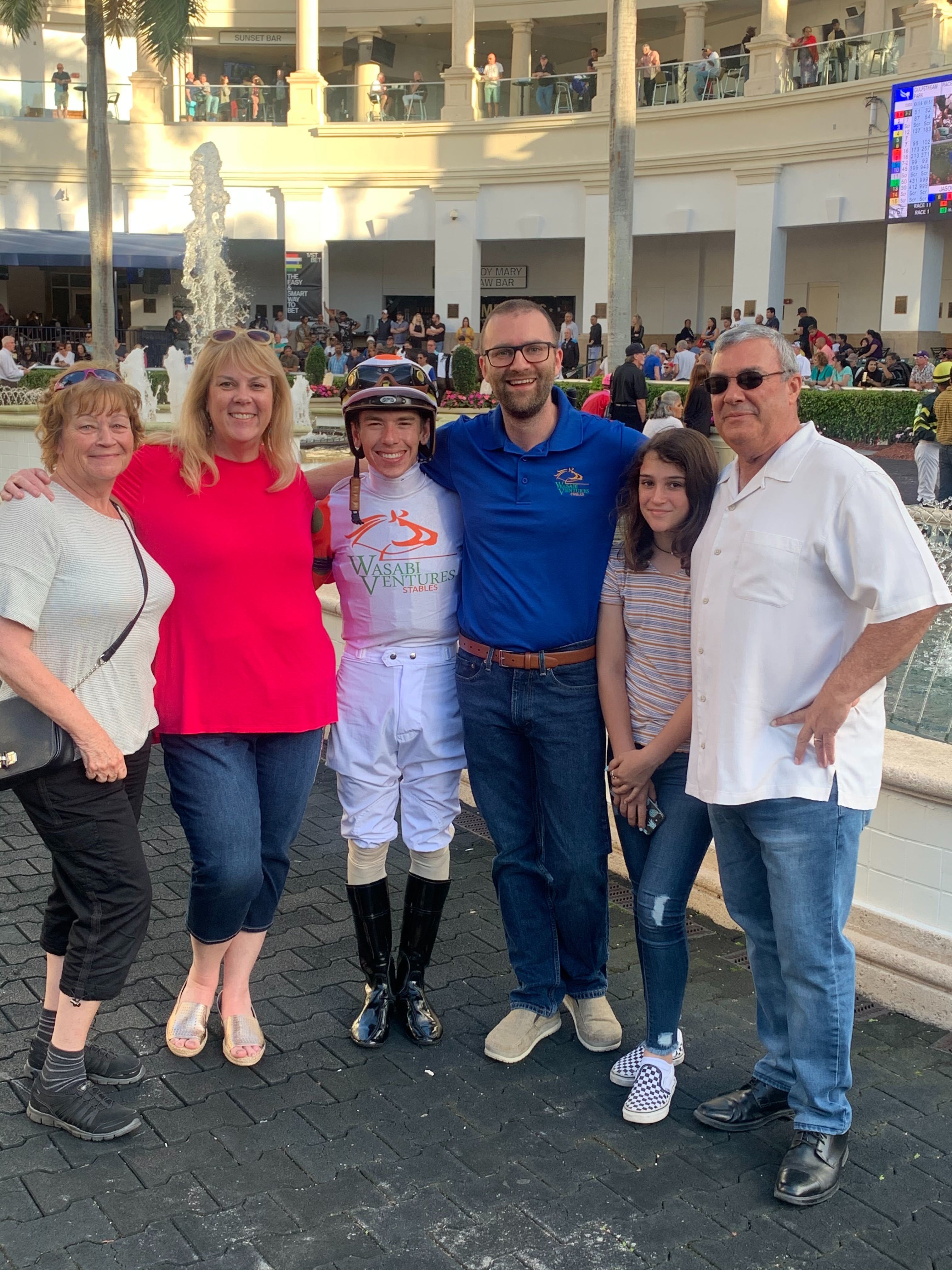 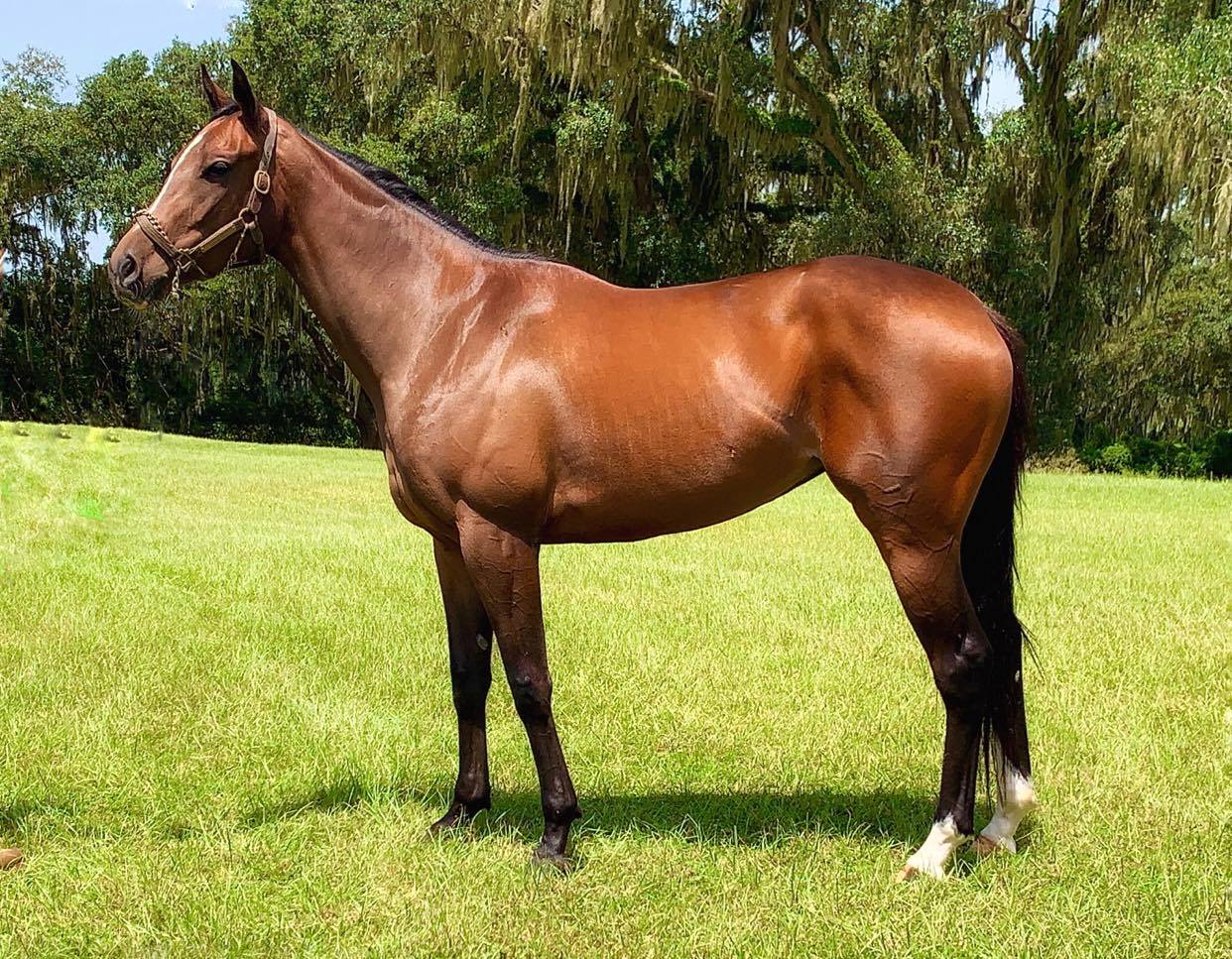