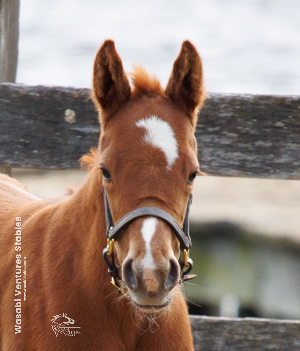 We are on record repeatedly touting Jimmy Creed as a stallion we love in 2021, and we think he’s going to be a perfect match with the young $97k-earning mare Mission Good Karma for her second foal.

His physique earned Jimmy Creed a $900,000 yearling price tag, and he went on to be a grade 1-winning 3YO sprinter on the track.  He now has four crops of racing age, including his 2020 2YOs, and from those 259 foals of racing age, his 14 stakes winners is good for 5.4% of his foals, and he sports a 1.30 AEI compared to just a 1.01 CI, meaning he moves his mares way up.  His four graded winners include the top-class King Jack, who earned a 111 Beyer taking the G2 Gallant Bob at 6 furlongs on dirt, plus the likes of Casa Creed, who won the G2 National Museum of Racing HOF Stakes going a mile on turf and was G1-placed last year at 5, as was Kanthaka (a dual-surface sprinter).

Mission Good Karma herself won 3 races and placed 18 more times while running from 2YO through 5YO, earning a total of $97,020 with her victories all coming at 6 furlongs on the dirt.  Her half-sister Naked Avenger was a 2YO stakes winner at Belmont and stakes-placed at 3 in 2020, with earnings now up to $188,250.  They are 2 of 4 winners from 4 foals out of their dam, the New Jersey-bred champion Karmageddon, who was a stakes winner each year she raced from 2YO through 4YO.

Mission Good Karma is sired by the New York-based Mission Impazible, a son of Unbridled’s Song, and Jimmy Creed has so far sired G2 winner Kanthaka, SW/G1P Meadow Dance, and 2020 SW 2YO Greedy Creedy out of Unbridled-line mares.  This mating rates an A++ on TrueNicks.  Mission Good Karma’s dam, Karmageddon, is by the very speedy Wildcat Heir, a grandson of Storm Cat, and Jimmy Creed has also had excellent results with Storm Cat-line mares, including G2 winner Spectator and two other SWs.

So there’s plenty to recommend this mating on paper, and physically the pair are well-matched, too — both are medium-sized and well-made, and we’re excited to see what they produce in 2022! 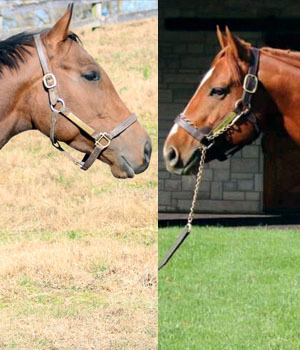 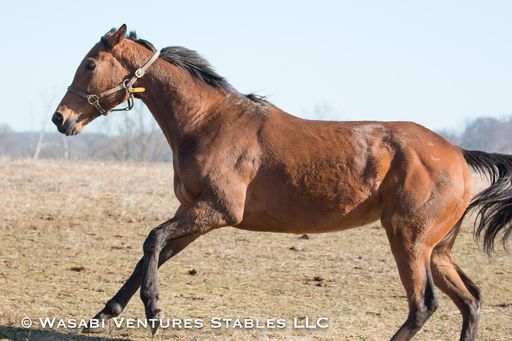 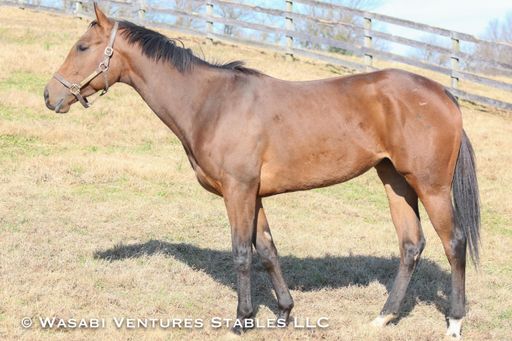 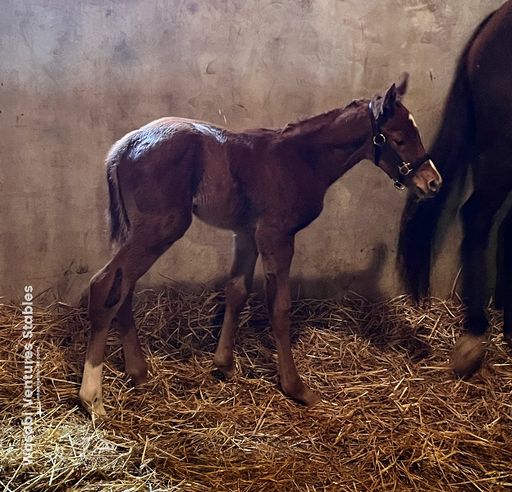 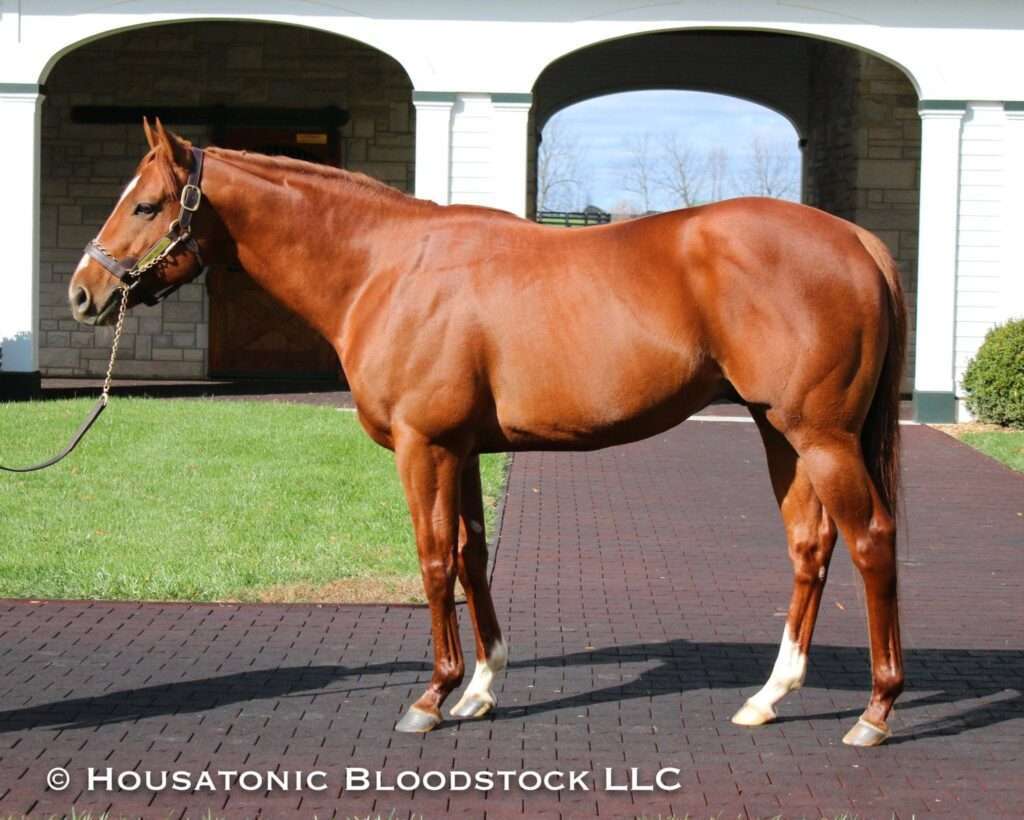 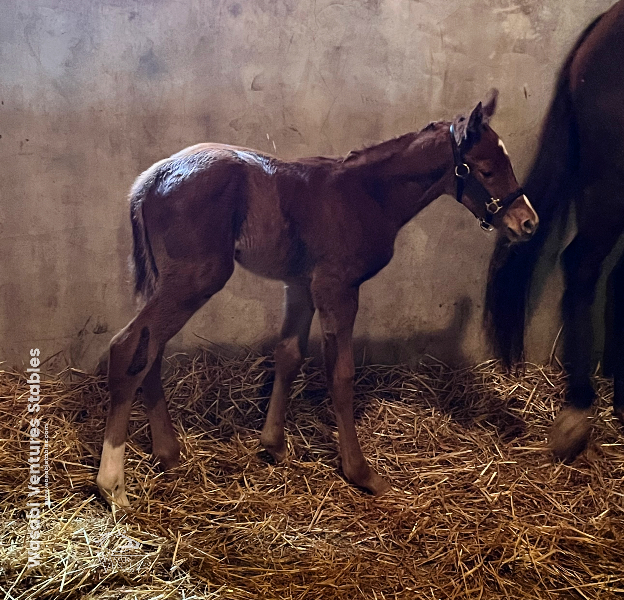