A durable campaigner from 2YO through 5YO who won or placed 13 times on dirt, turf, and all-weather surfaces, That’sthewaytodoit switches to Jimmy Creed for her first mate this spring.  We always like to try younger mares with proven stallions because it gives a better sense of the mares’ abilities as producers (since if they’re bred repeatedly to unproven stallions who end up flopping, you don’t know if it was the mare or the stallion the failed if the mare doesn’t produce runners), and there are some other very interesting aspects to this match which have us excited about its chance.

Firstly, That’sthewaytodoit hails from the deep and classy female family of Larry Johnson’s foundation mare Ran’s Chick, who is the tail-female ancestress of stakes winner Oldies But Goodies and stakes-placed Day the Music Died, both by Maclean’s Music (a son of Distorted Humor like Jimmy Creed), and the family has also had plenty of success with the top Maryland stallion Great Notion, who is bred on the same broad cross as Distorted Humor (Mr. Prospector over Danzig).TrueNicks gives this pairing (Distorted Humor/Tiznow) an “A” rating, with five stakes winners and another seven black-type placed runners from 63 starters (two of those stakes-placed horses were 2021 2YOs by Jimmy Creed himself, from just eight starters/five winners bred on that more specific cross).  We have been on the Jimmy Creed bandwagon for a couple of years now, and with his biggest and best-bred crops having just turned 3YO and 2YO, his profile is poised for enhancement in the next year or two.  As it is, in 2021 he picked up his first G1 victory as a sire (5YO Casa Creed in the Jaipur), and only three stallions topped Jimmy Creed’s 8 black-type juveniles in 2021 (led by Kaufymaker, who placed at the Breeders’ Cup).  He has another 87 2YOs coming to the races in 2022, conceived at his highest stud fee so far ($20,000).  He continues to move his mares up, and produce black-type runners at a very high percentage.  We believe he still has a shot to be a commercial success story, but at the very least he’s going to continue to be a useful sire of successful runners even if he doesn’t become a market darling.

Perhaps most interestingly as relates to his pairing with That’sthewaytodoit, Jimmy Creed’s broodmare sire, Citidancer, is out of a mare called Willamae.  Willamae was herself a G3-placed stakes winner, and she is also the dam of G1 winners Willa on the Move and Will’s Way, as well as of an unraced mare named Bethany, who is herself the dam of G1 winner Tizway.  And Tizway is the sire of That’sthewaytodoit, which means that the foal from this mating will be inbred 4×4 to Willamae, an instance of “Rasmussen Factor” inbreeding, which has the added benefit of being sex-balanced in this case (as she appears through both a son, Citidancer, and a daughter, Willamae). So far there is only 1 runner with 4×4 inbreeding to Willamae, which is a winner of over $70,000 — so we think that bodes well for this cross.

That’sthewaytodoit herself was at her best as a late-running sprinter on turf and all-weather, which jives very nicely with Jimmy Creed’s influence thus far as a sire (he has tended to get quick sprinters, regardless of the surface).  Physically speaking, she is a longer, leggier type, which will hopefully produce a stretchier foal that those sometimes sired by the more medium-sized, compact sprinter Jimmy Creed. 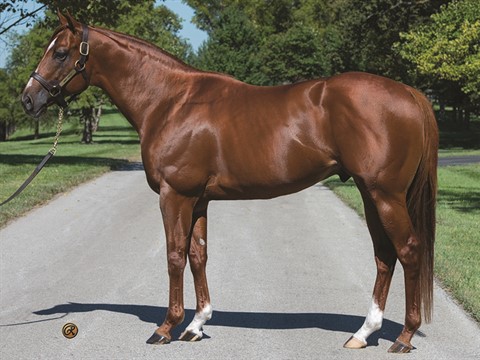 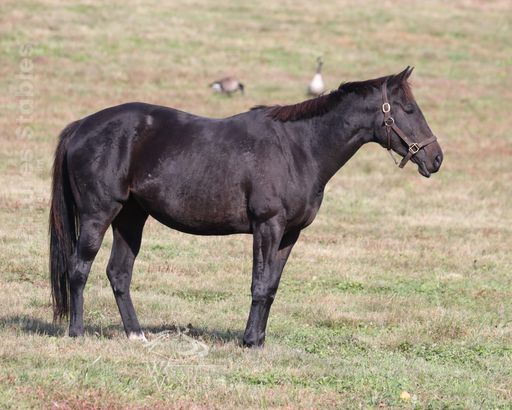 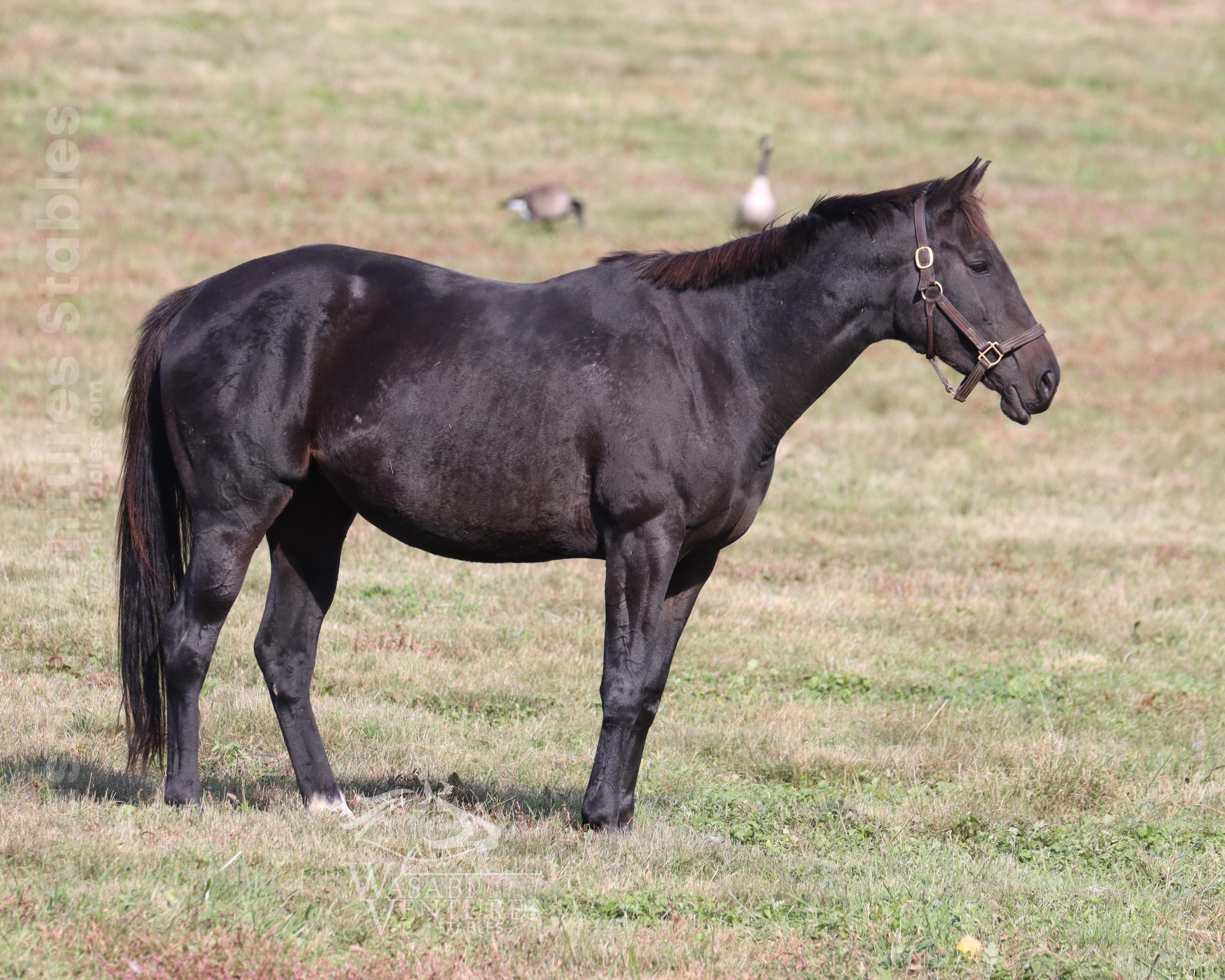