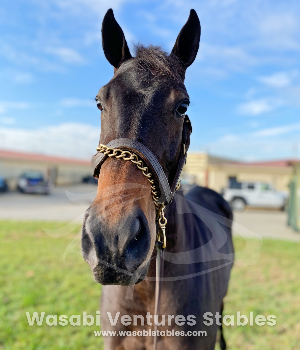 We initially purchased Kaffeinated as a yearling from the Mid-Atlantic Fasig-Tipton October Sale, as hip #267.

Now that the Yearling Program has passed, this filly is now available for purchase at her new price basis of $45,400.  This price basis represents the original purchase price plus 4 quarters of expenses times a risk factor of 2x for those that purchased early in the horse.

This Maryland-bred, Pennsylvania stallion-sired, Virginia-certified filly by Jump Start has lovely conformation and vetted cleanly at the auction last fall. She is in training at Monmouth Park.

Recently, Zoe had the following to say about Kaffeinated:

Kaffeinated is definitely a barn favorite, and she’s also a favorite ride. I personally ride her every day. She has advanced very quickly with everything we’ve ever asked her to do. If she’s ever timid about something she takes her rider’s word for it and pushes forward. She’s not the tallest two year old but has done a lot of growth since first arriving last October and makes up for her lack of height in a very strong stout build. She’s currently up to breezing a 1/4 and ready to start doing some real gate work as we seem to be boring her with just cantering out of the gates. She loves going out to gallop up the turf strip - she feels great on the grass.

The plan is for Kaffeinated to race in the Mid-Atlantic in the barn of Jesse Cruz, who is currently based at Pimlico in Maryland.

Hip 267 is a lovely filly by Jump Start, out of the Kafwain mare, Phi Beta Kaffa. Jump Start, though recently deceased, has consistently been one of the leading sires in the Mid-Atlantic region over the last several years. He is responsible for the likes of Prayer for Relief, a multiple graded stakes winner who earned over $2.2M on the track, as well as millionaire earners Pants on Fire and Rail Trip.

Phi Beta Kaffa was a winning daughter of Kafwain, who earned over $62,000 on the track and won at the maiden special weight level at Laurel Park, going 5.5F on dirt. Nightmare, Phi Beta Kaffa's first foal, by Northern Afleet has made 23 lifetime career starts and has earned over $81,000 on the track to date. Her best races have come at sprint distances between 4-6F on both dirt and turf. Phi Beta Kaffa has an unnamed weanling filly by Strong Mandate and is currently in foal to Long River.

Hip 267's second dam is Phi Beta, a stakes-placed winner of almost $70,000 in 35 career starts. Phi Beta, a daughter of Horatius, was campaigned almost exclusively at the maiden special weight, allowance, and stakes levels during her career. She broke her maiden by over 9 lengths at Laurel Park before going on to win at the allowance level in her very next start. Phi Beta won between 7-8.5F on dirt, although she was also 3rd at 9F in the Landaura Stakes at Laurel Park. She is also a full sister to Smartly, a stakes winning earner of the Sham Say Stakes at Pimlico, who is the dam of graded stakes placed, multiple stakes winner Roaring Lion, a son of Lion Hearted.

Phi Beta herself is the dam of 9 foals to race, of which 6 were winners. Her most successful progeny was a gelding by Whiskey Wisdom named Fifty Proof. He was named champion older horse in Canada in 2011. He earned over $782,000 on the racetrack in 23 career starts, with 7 wins and 5 seconds. He scored wins in the G3 Eclipse Stakes and the Sir Barton Stakes at Woodbine on their all-weather surface, but also finished 2nd in the G1 Northern Dancer Turf Stakes, G2 Nijinsky Stakes, and G2 King Edward Stakes. Over the course of his career, he won between 8.5-10F on both AWT and turf.

Phi Beta is also the dam of Honor Student, a mare by Crafty Friend who earned over $208,000 on the track and established a new course record at Laurel Park after completing a mile in 1:36.99. She ran 60 times in her career and established a very respectable record of 7 wins, 13 seconds, and 8 thirds. She won between 7-8.5F on both dirt and turf, though she primarily raced on dirt. 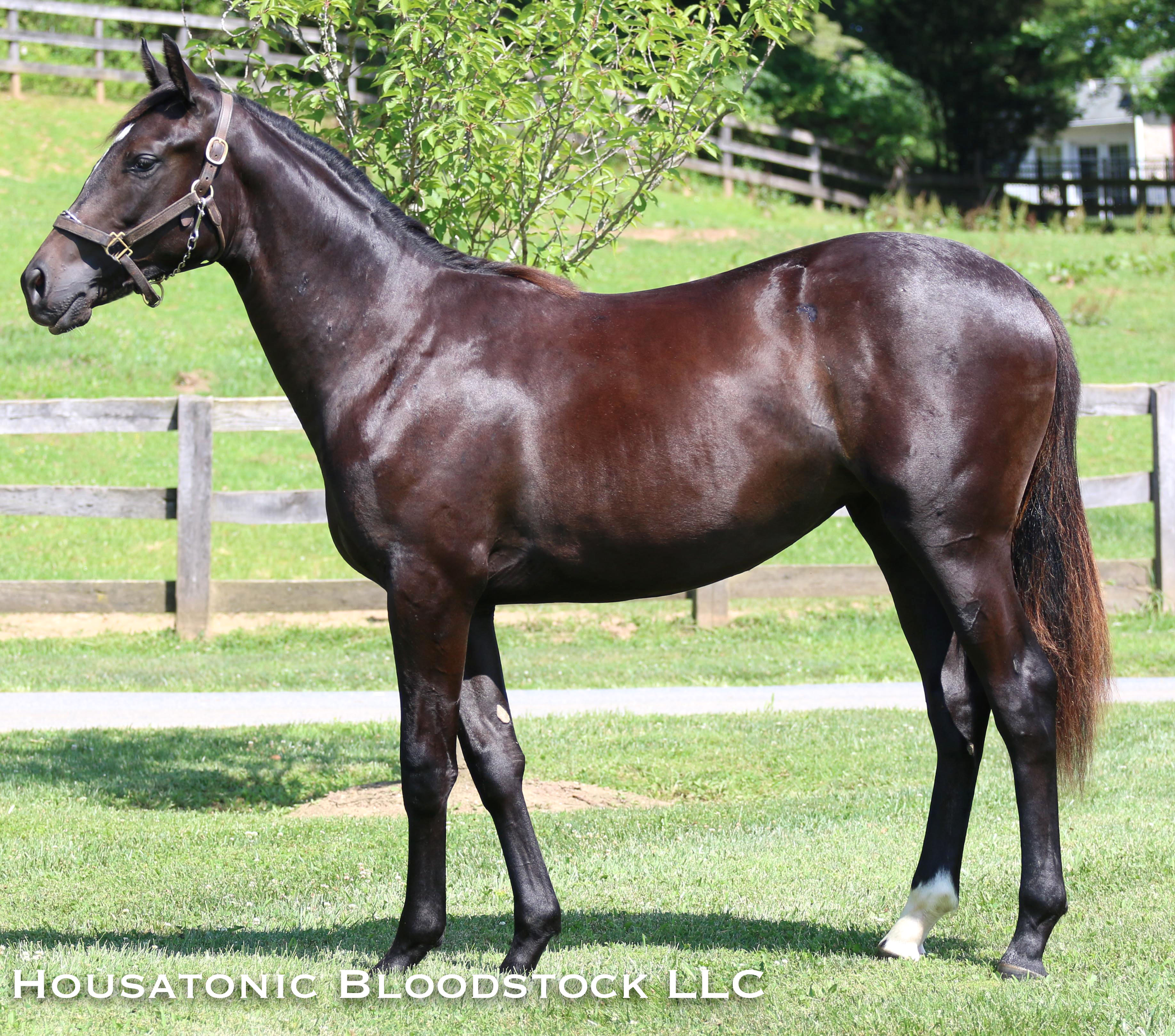 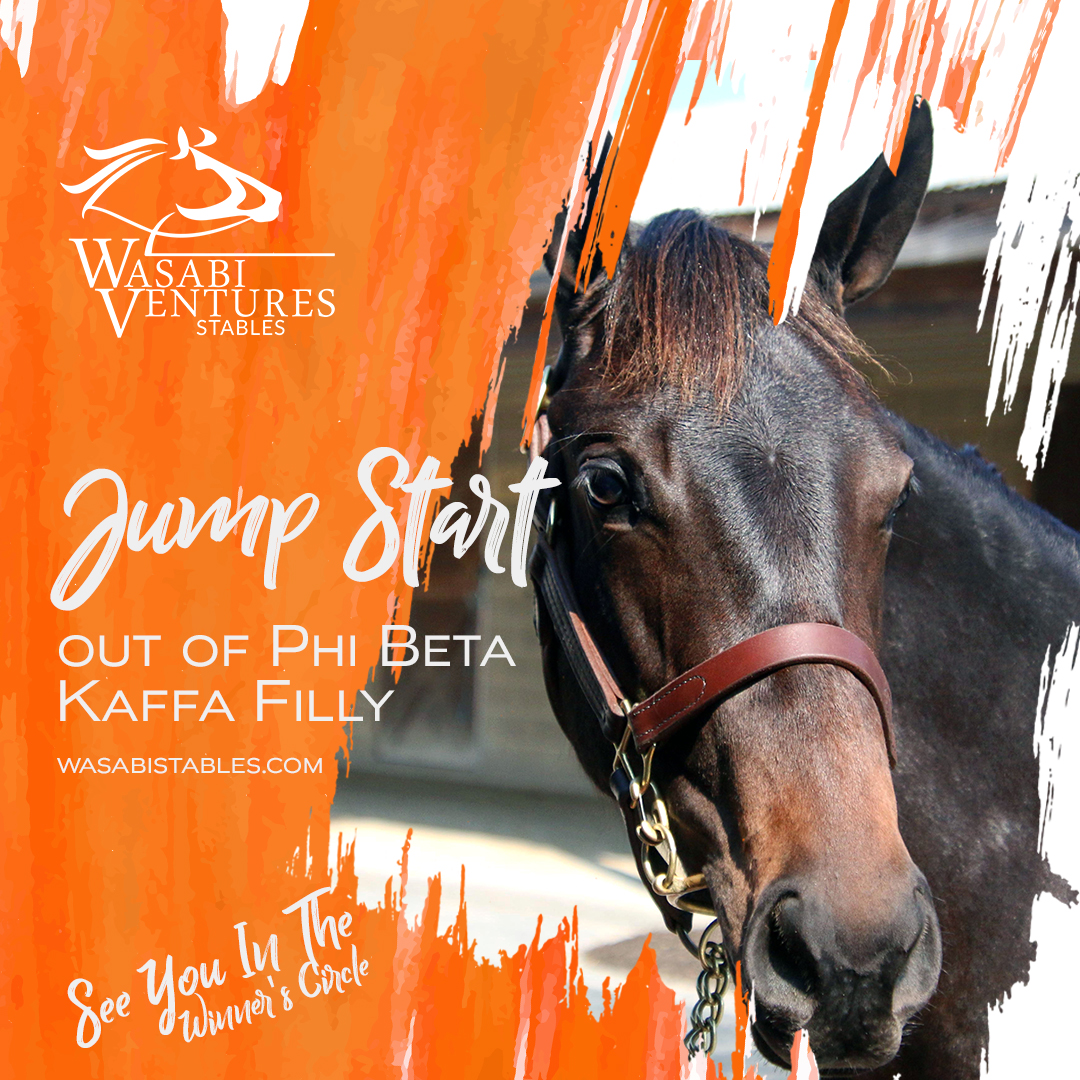 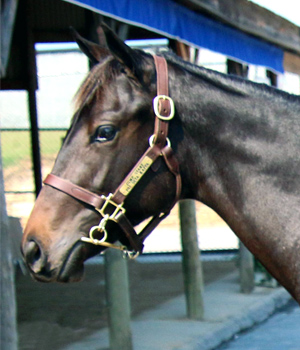 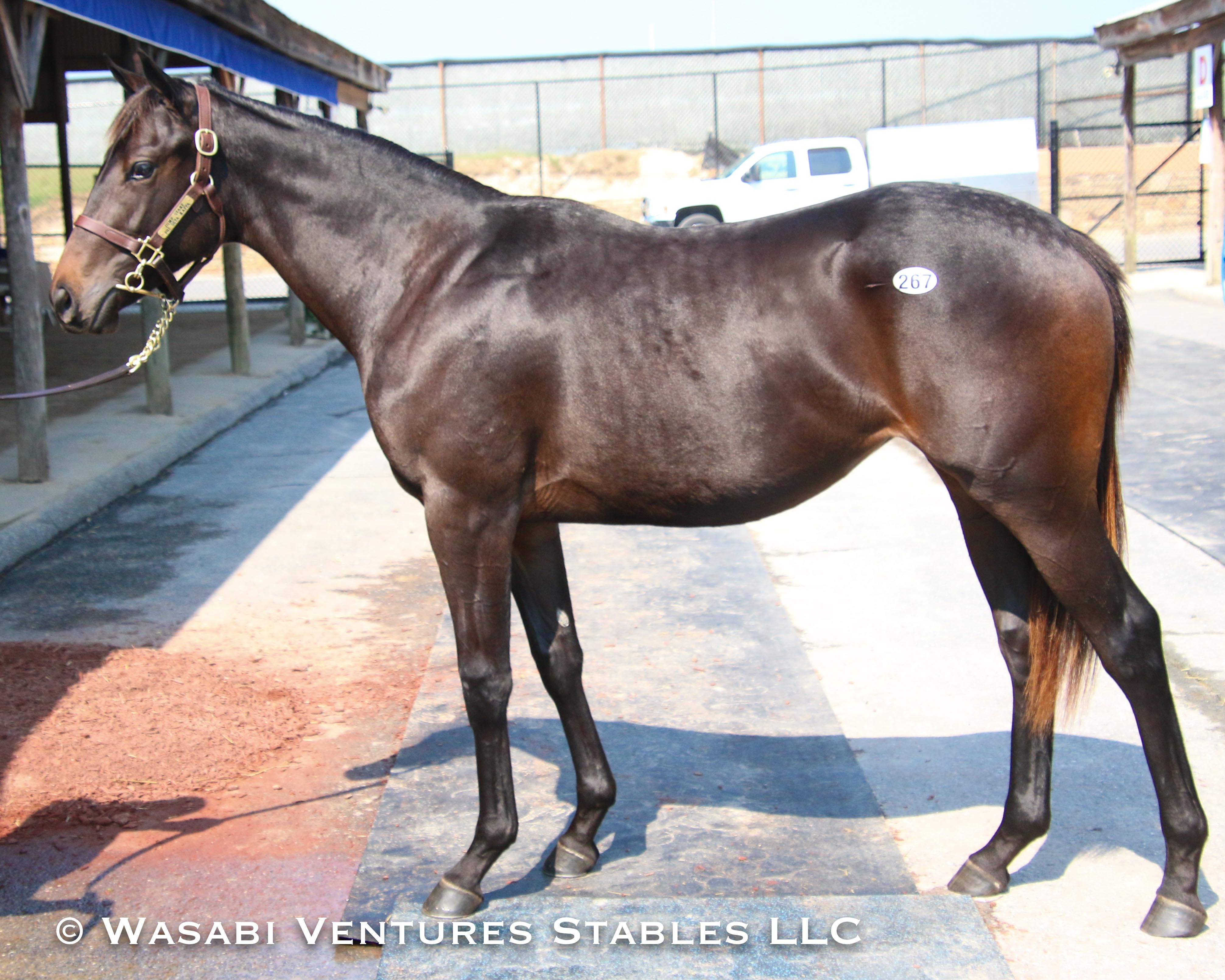 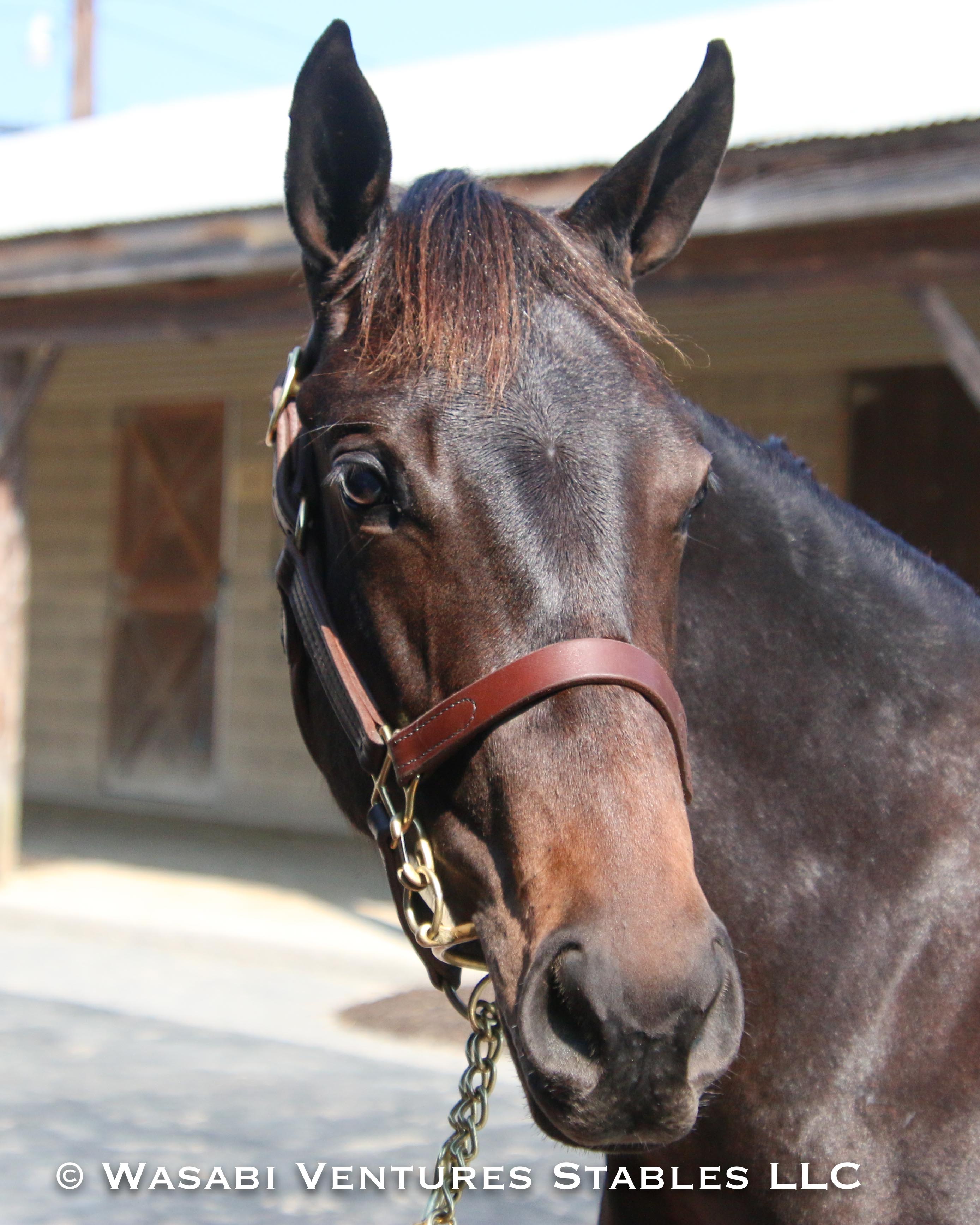 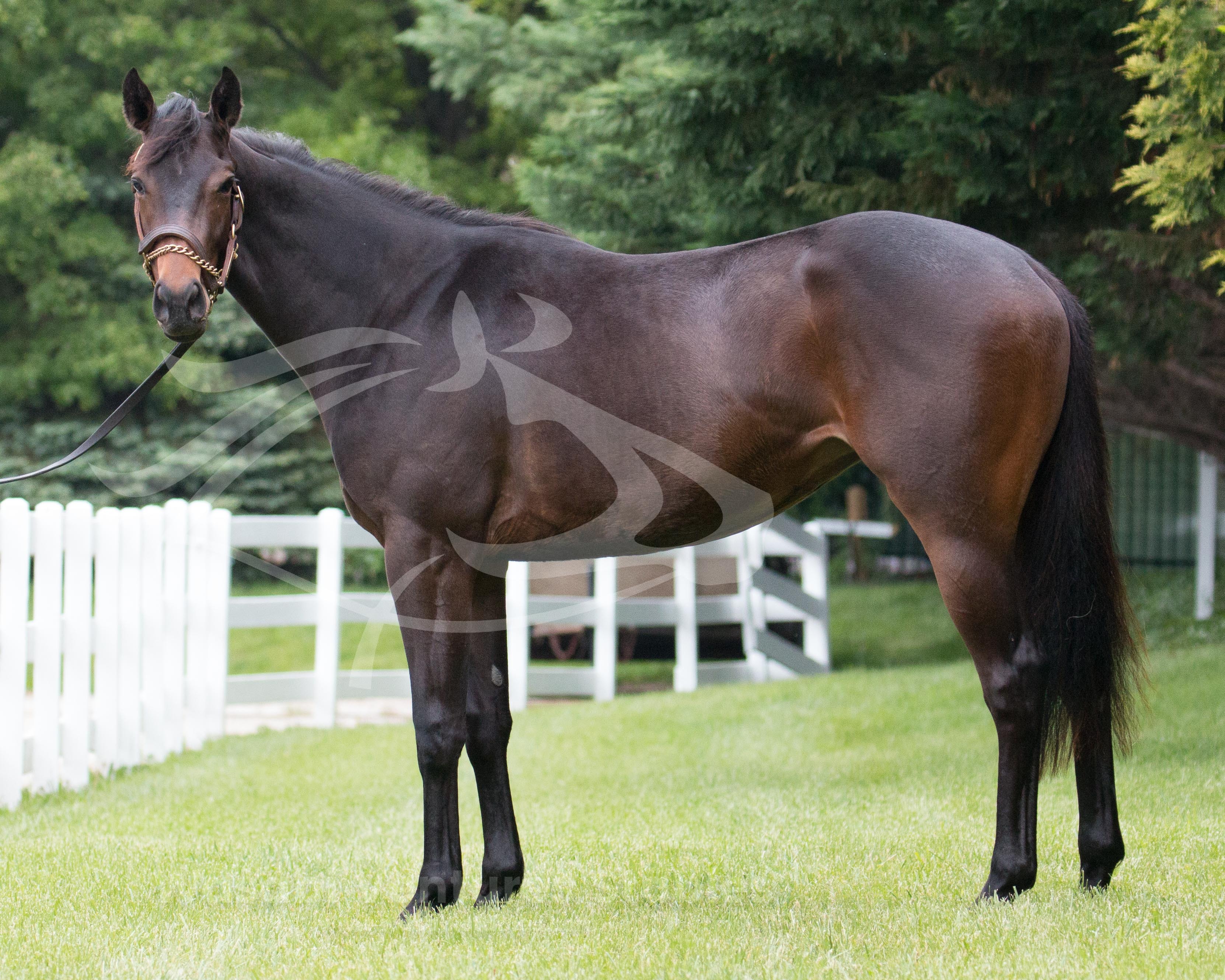 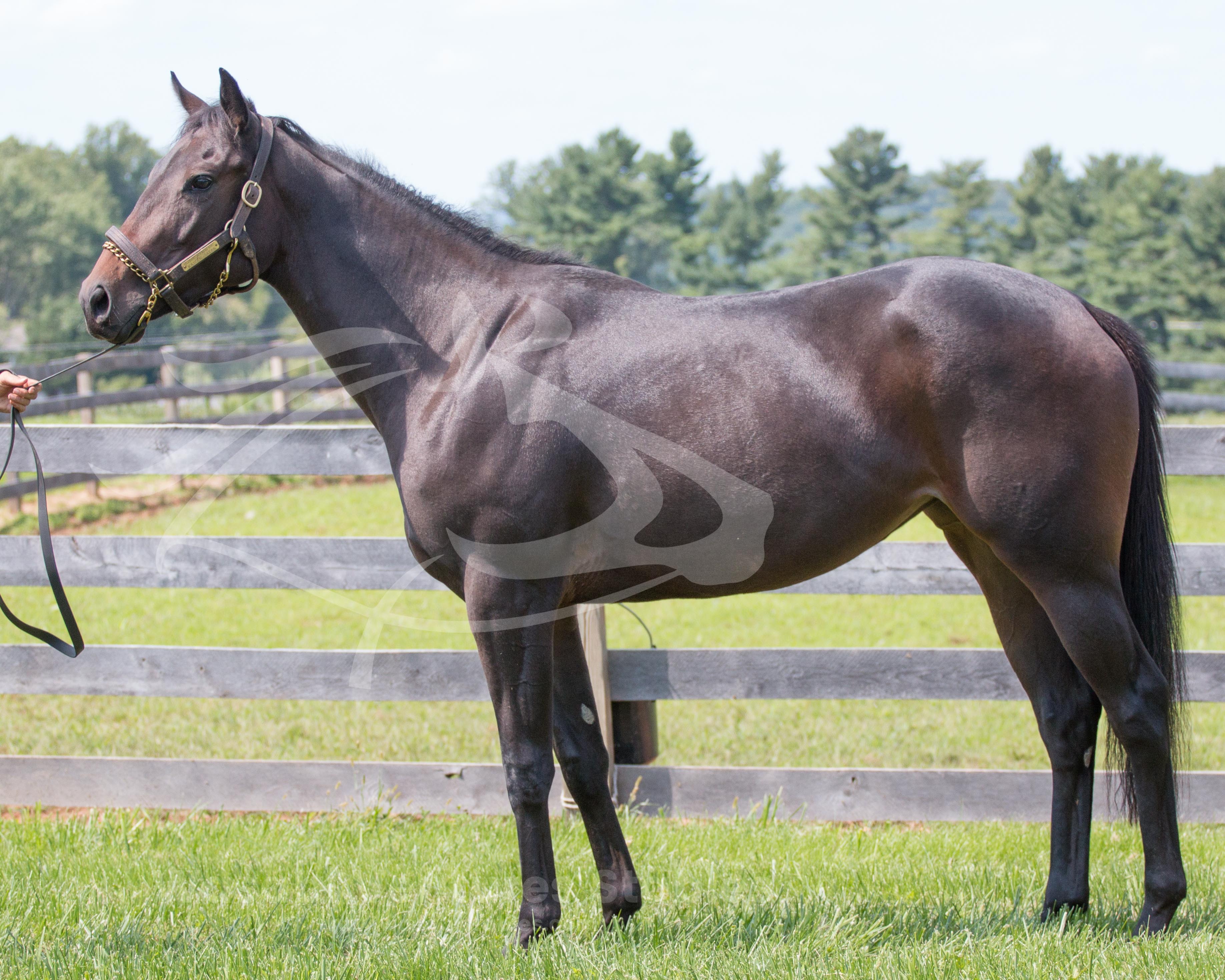 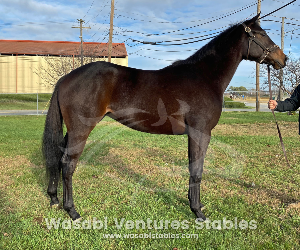