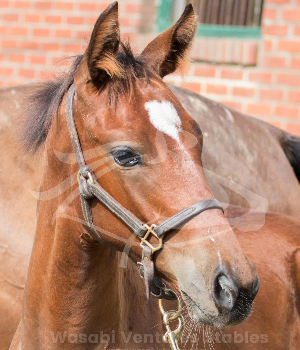 UPDATE 6/14/20: Littlemissperfect checked in foal to Force The Pass.

Littlemissperfect is by the Grade 1-winning juvenile Street Hero and out of Admirer, a Phipps-bred mare tracing back to Lady Be Good, which means she is from the female family of Squander, Discipline, Goodbye Halo, Burning Roma, Val's Prince, Mining, Wavering Monarch and Finest City, as well as 2017 Grade 1 winner Off Limits[IRE] and 2017 Group 1 winner in Australia Invader.

Housatonic claimed Littlemissperfect in December 2016, and she scored a victory for us (our first as an owner) and trainer Mike Trombetta on June 10, 2017, at Laurel Park going 7 furlongs on dirt.  That was the eleventh win of Littlemissperfect's career.  She was subsequently claimed away from us in July 2017, and we claimed her back again in November as a broodmare prospect.  Littlemissperfect retired with a final record of (47) 11-7-6, $258,346, having won on dirt and turf, from 7 furlongs to a mile-and-a-sixteenth, at eight different tracks, including Belmont, Aqueduct, Churchill Downs and Laurel.

Littlemissperfect delivered her first foal in 2019, a filly by Imagining (you can read here why we picked him for her), and we bred her back to Imagining again this past spring.  Tentative plans call for her to be bred to Flameaway in 2020.

You can check out Littlemissperfect's race record and charts here, and see more photos of her here. 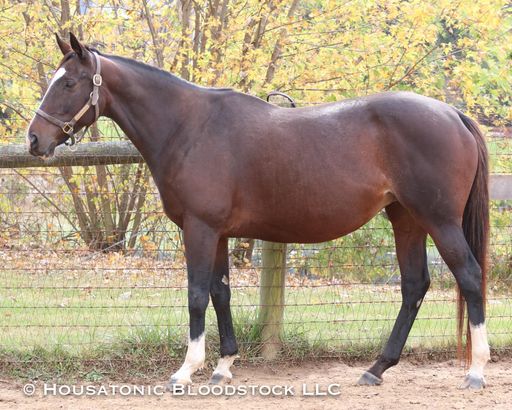 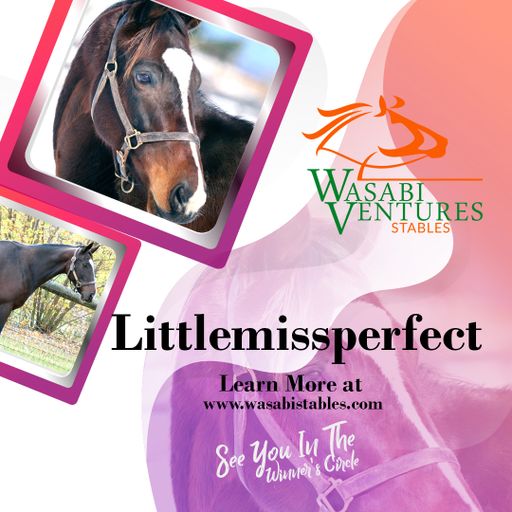 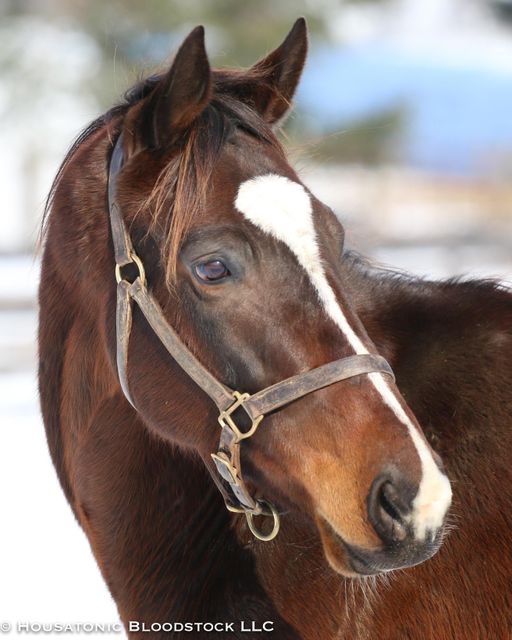 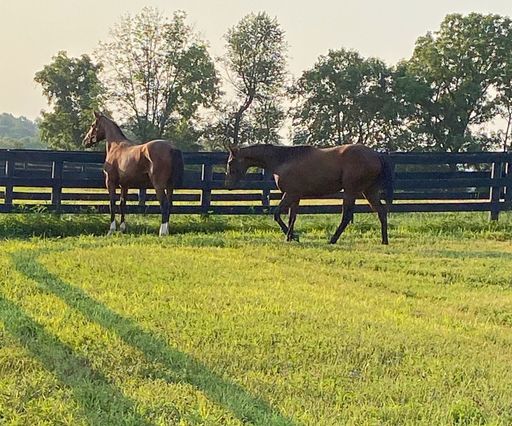 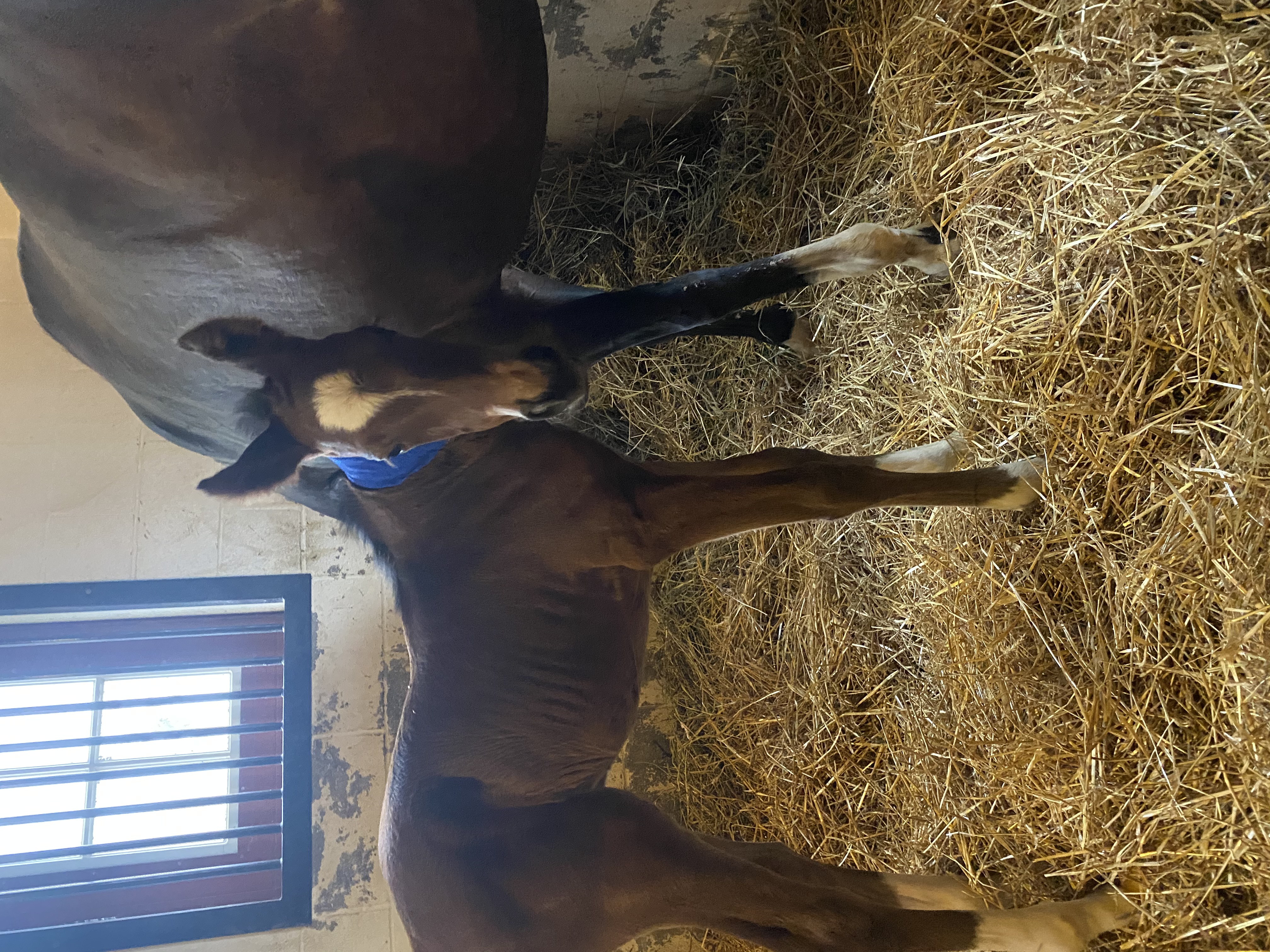 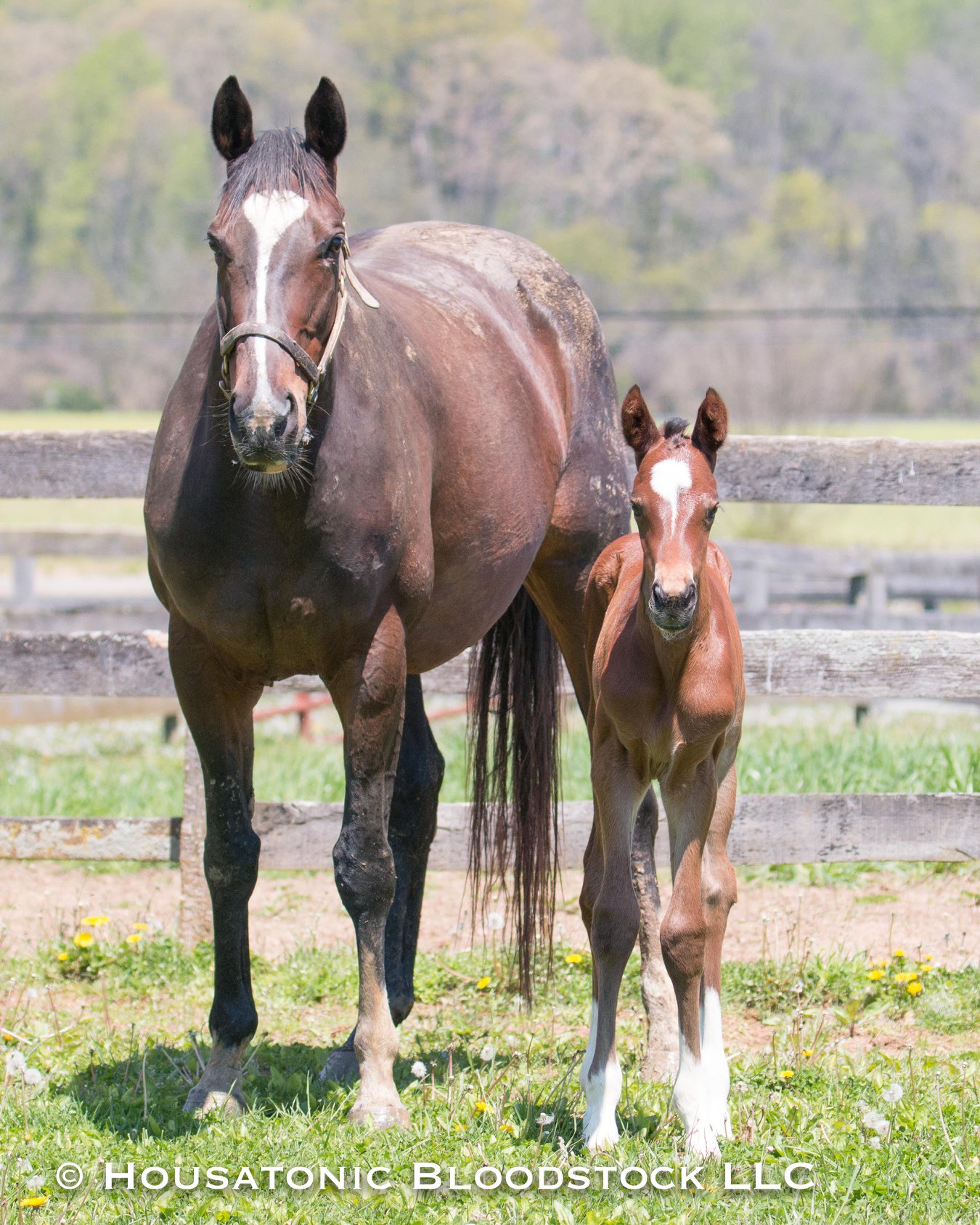 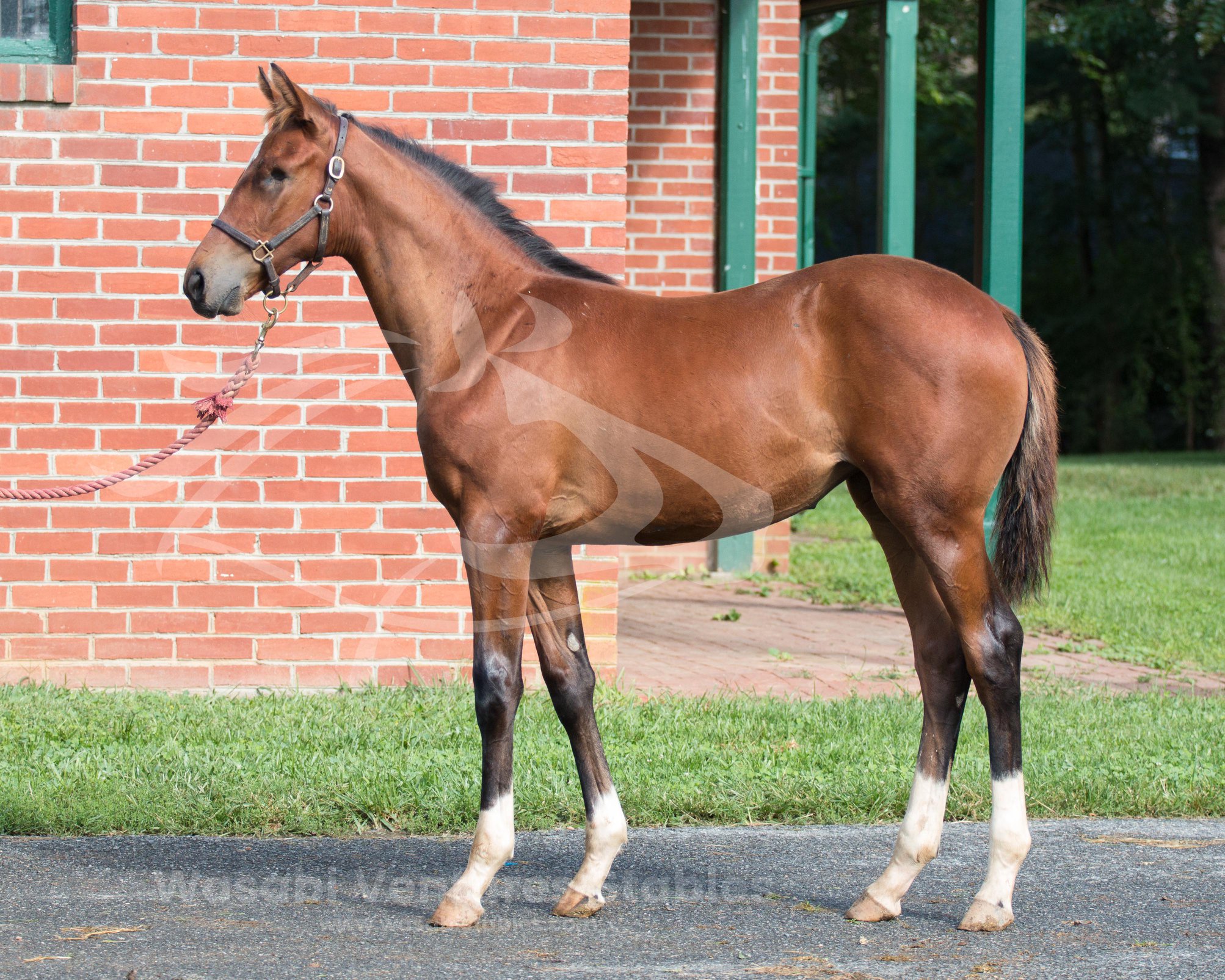 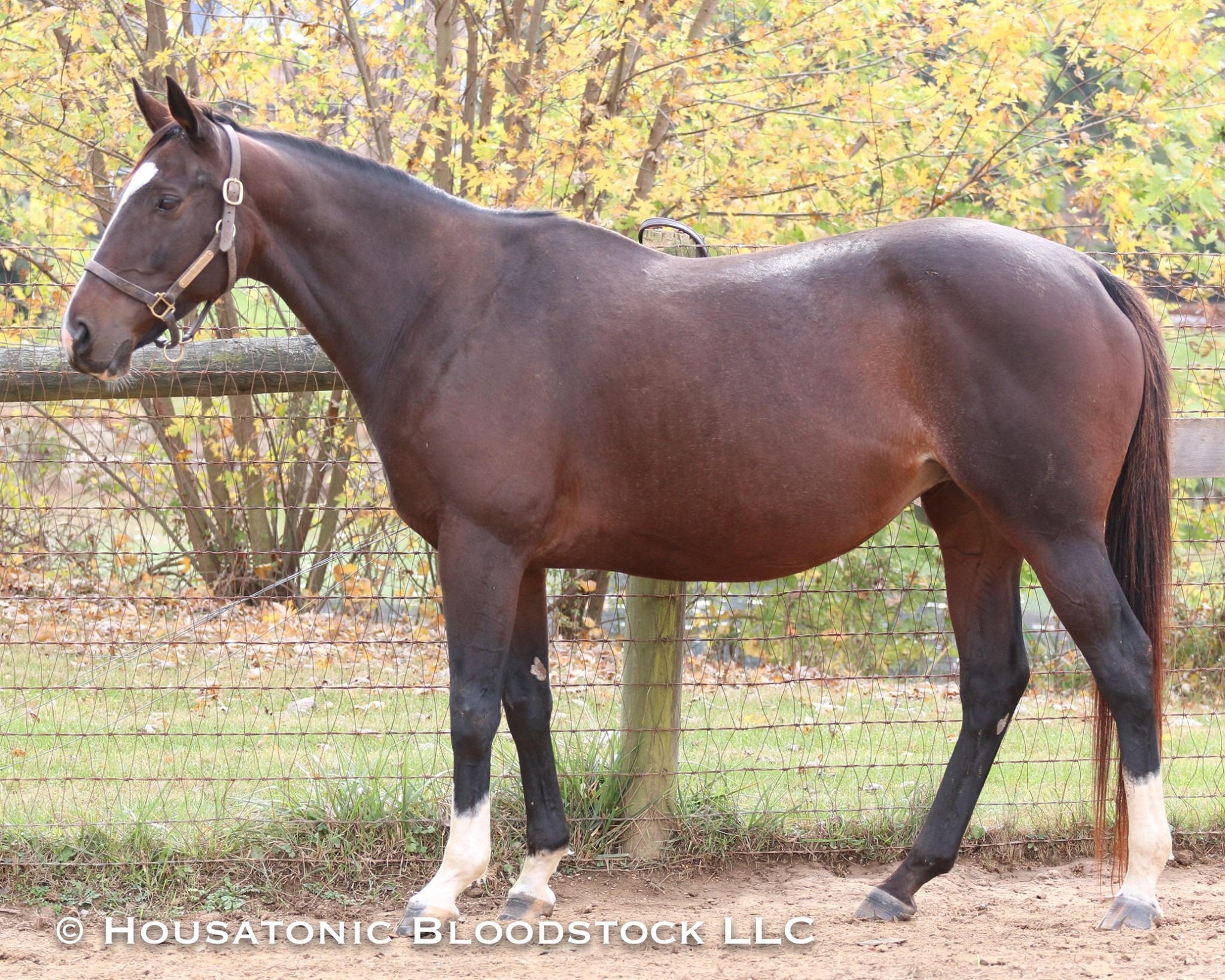 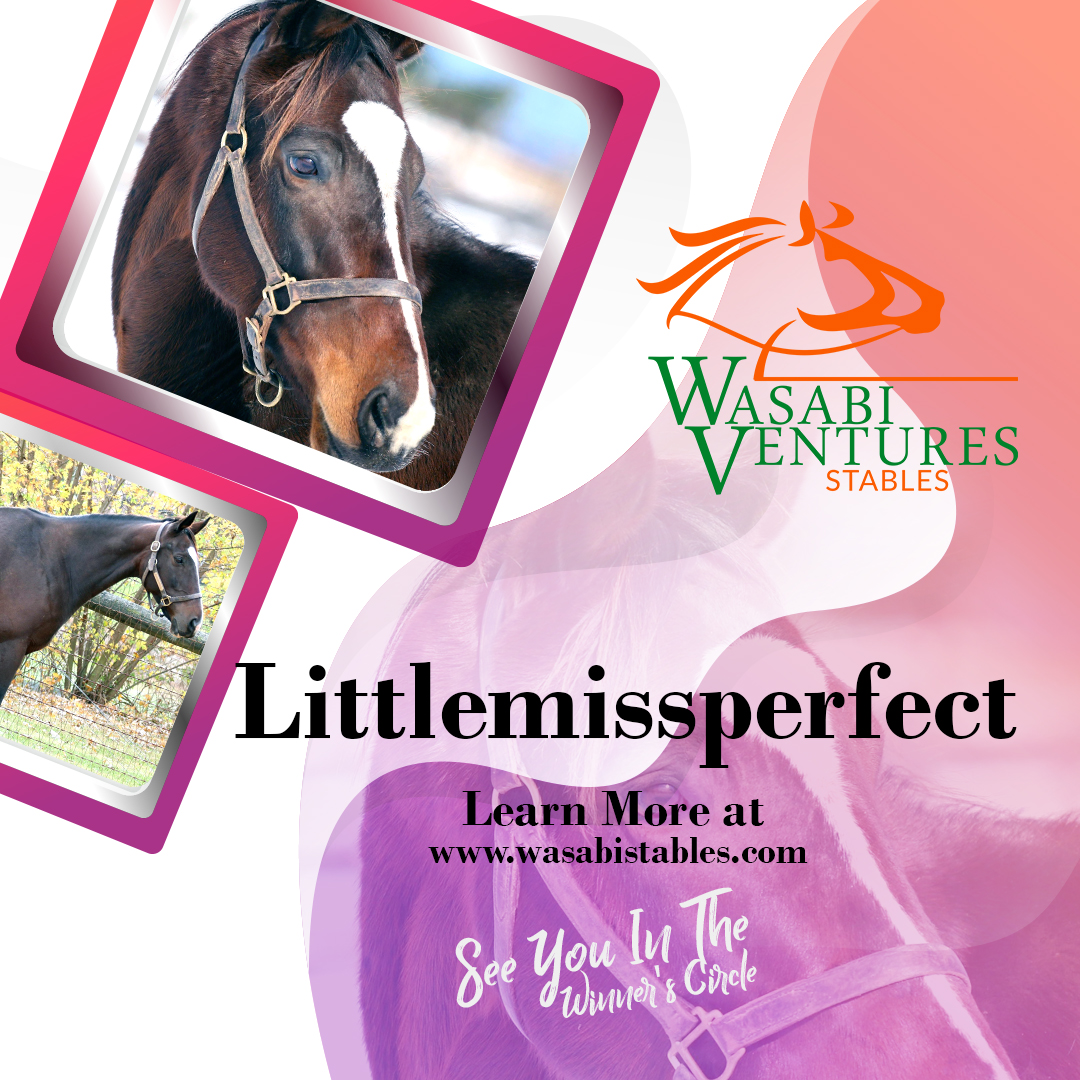 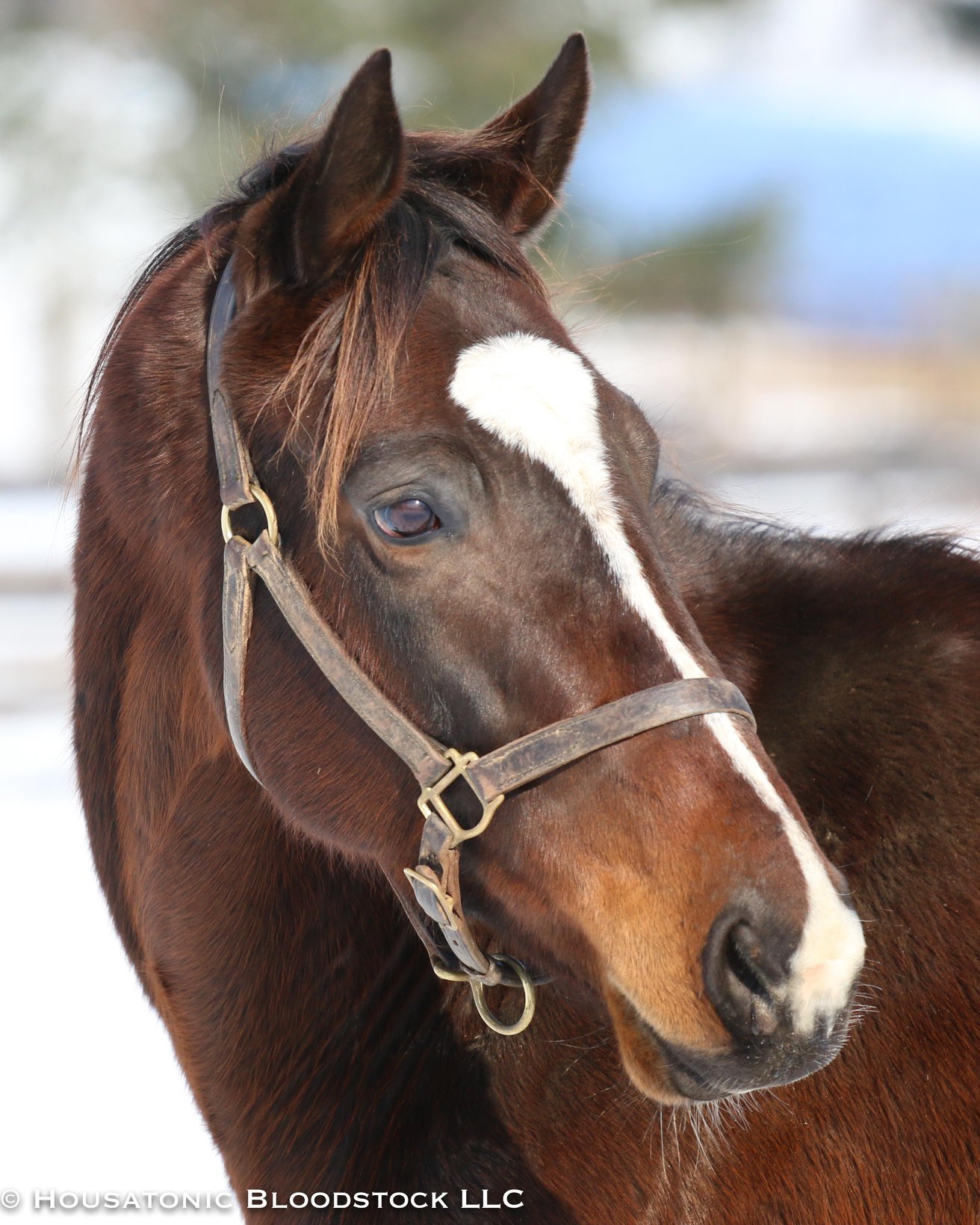 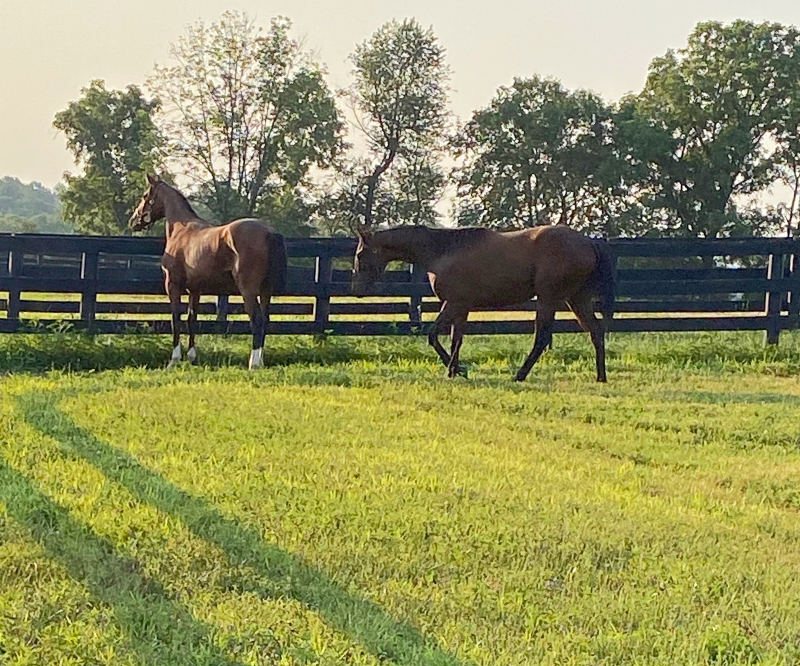