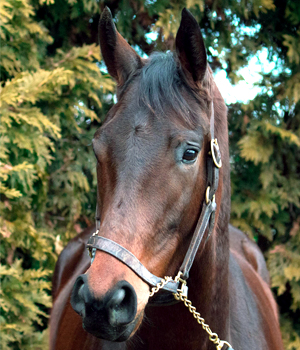 Lucky Ember is a daughter of Friesan Fire, who has consistently been one of the leading sires in Maryland and the larger Mid-Atlantic region. A son of the breed-shaping stallion A.P. Indy and the Grade 1 winning mare Bollinger, Friesan Fire has sired undefeated Grade 1 winner Army Mule as well as multiple graded stakes winner Call Paul.

This newly-turned 3yo filly is out of the multiple winning mare, Lucky Bridle, herself by Unbridled Jet. She is the dam of 7 foals of racing age, 6 of which have made at least one career start and 4 of which are winners. Of Lucky Bridle's winning progeny, three that have earned at least $110k on the racetrack, including Lionhearted Lady, Sam's Sonic, and Unbridled Lion. She also has a yearling colt by Golden Lad (leading Mid-Atlantic freshman sire of 2019) named Auspicious Lad.

Lucky Bridle's most accomplished runner, Lionhearted Lady, by Lion Hearted, conquered the Maryland Million Distaff by open lengths and later placed in the Willa On the Move Stakes. In 19 career starts, Lionhearted Lady won 4 times and hit the board in 10 starts to earn $183,193 in purses. Sam's Sonic, a gelding son of Love of Money, earned $148,401 in 26 starts, winning 3 times and finishing in the top 3 in 15 starts. Lastly, Unbridled Lion, a gelded full brother to Lionhearted Lady, earned scored $113,010 in purses over the course of his 18 race career.

Lucky Ember's second dam Lucky Sword, by the Irish-bred Sword Dance, was a stakes-winning racehorse and scored 8 wins between the ages of 2 and 4 to earn $105,296 in career purses. She is the dam of multiple stakes winner Broadway Producer, by the great Maryland sire, Not For Love. Over the course of 32 career starts, Broadway Producer earned $344,505 and hit the board in 19 races. He scored stakes wins on both turf and dirt in the Maryland Million Turf and the Jennings Handicap, and went on to hit the board in four other stakes on both surfaces.

Through her daughter Lucky Dance, Lucky Sword is the granddam of Saratoga Bob, Kaitain, and No More Excuses. Saratoga Bob is an active, gelding son of Friesan Fire who won the 2018 Maryland Million Classic and has accumulated over $238,000 in his 19 race career thus far. Kaitain, a gelding son of Kitalpha, ended his 28 race career with $229,413 in earnings and scored multiple stakes placings, including in the Harrison E. Johnson Memorial Stakes and the Jennings Stakes, both at Laurel Park. No More Excuses, a daughter of Not For Love, has earned $227,720 in her long 48 race career.

Based on her family's proclivities, we would expect Lucky Ember to perform best on dirt at middle distances. She is closely related to Maryland Million Classic winner, Saratoga Bob, as they share the same second dam and the same sire in Friesan Fire. 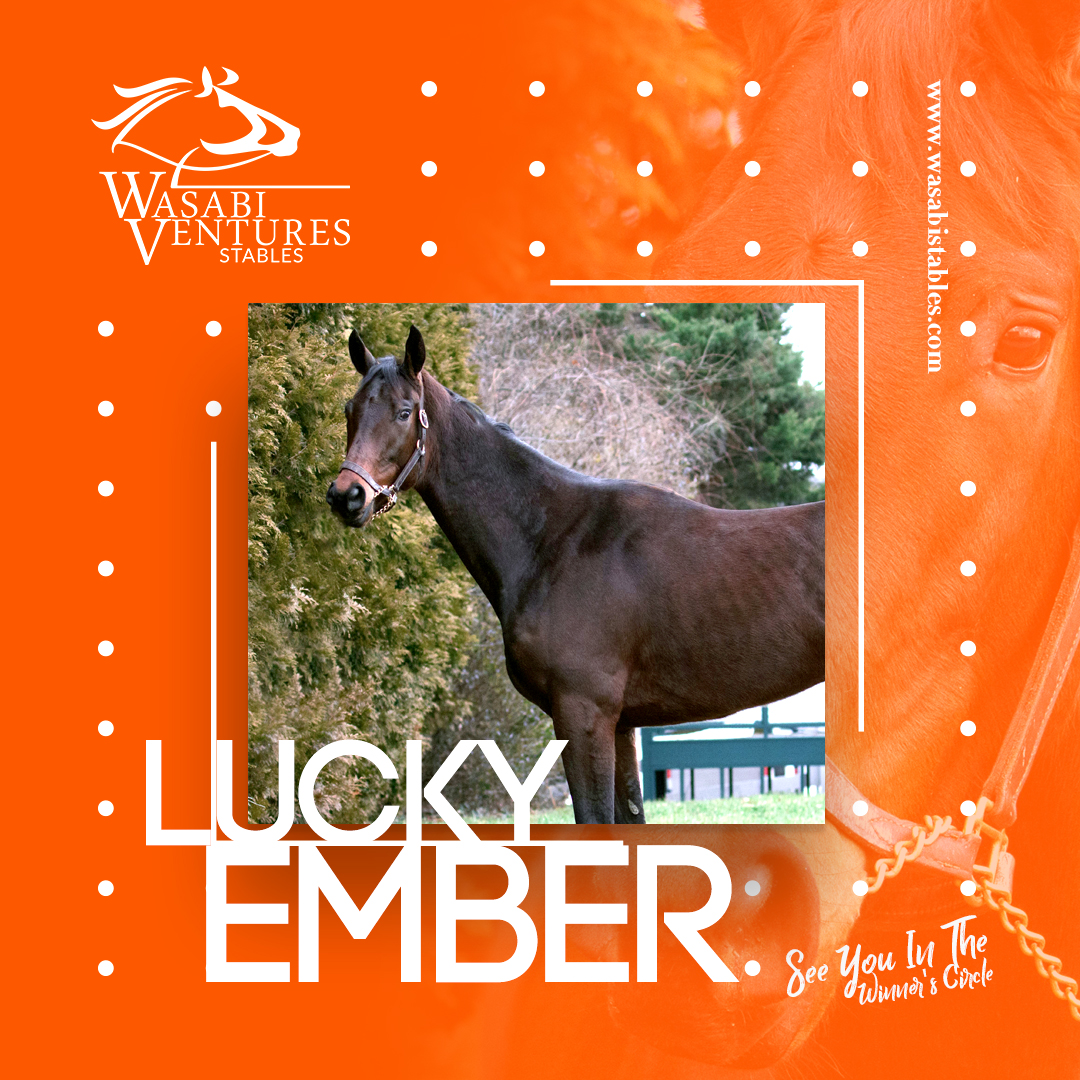