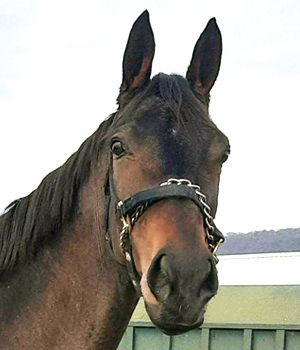 Luna is a 5-year-old mare who has won 4 races, placed in 8 more, and earned a total of $82,179 so far in her career.  She broke her maiden as a 2-year-old in maiden special weight company going 1-1/16 miles on dirt at the Fair Grounds for her breeder Stone Farm, and her subsequent victories have come at 1 mile and 1-1/16 miles on turf, and 1 mile 40 yards on dirt.

Luna is from the first crop of Kentucky Derby winner Orb, himself a beautifully-bred son of Malibu Moon and a graded stakes-winning Unbridled mare, who was campaigned by Shug McGaughey for Stuart Janney and the Phipps Stable, and is out of the stakes winner Ruthville.  A daughter of Preakness and Belmont winner Afleet Alex, Ruthville was a turf stakes winner at 5, and also a winner on dirt during a career that saw her earn a total of $148,518.  Ruthville has produced 3 foals of racing age in addition to Luna, including the winners Feudal and Ball Lightning (the latter a full-sister to Luna who recently broke her maiden as a 2-year-old).  Ruthville has a weanling colt by Twirling Candy to come, and was bred to the veteran Lemon Drop Kid for 2021.

Ruthville comes from a fabulous female family of Payson Stud's, as she is out of the stakes winner Ruthian (by Rahy).  Ruthian's 13 other foals to race include 11 winners, among them the Grade 1 winner Rutherienne (who won 11 races and $1.2 million, including the G1 Del Mar Oaks and 7 other graded stakes, and has produced 4 winners from 5 foals to race), Grade 3 winner Ruthenia (5 wins and $339,635, and she is the dam of two stakes winners from her first two foals:  Our Bay B Ruth and Pubilius Syrus), stakes-placed winners Gemologister and Big Wig, and the stakes producer Holly's Kid (dam of Grade 3 placed stakes winner Force[IRE], and a Scandanavian champion 2-year-old filly).

So it's a deep female family, filled with quality producers and versatile runners, of which Luna has already proven to be. 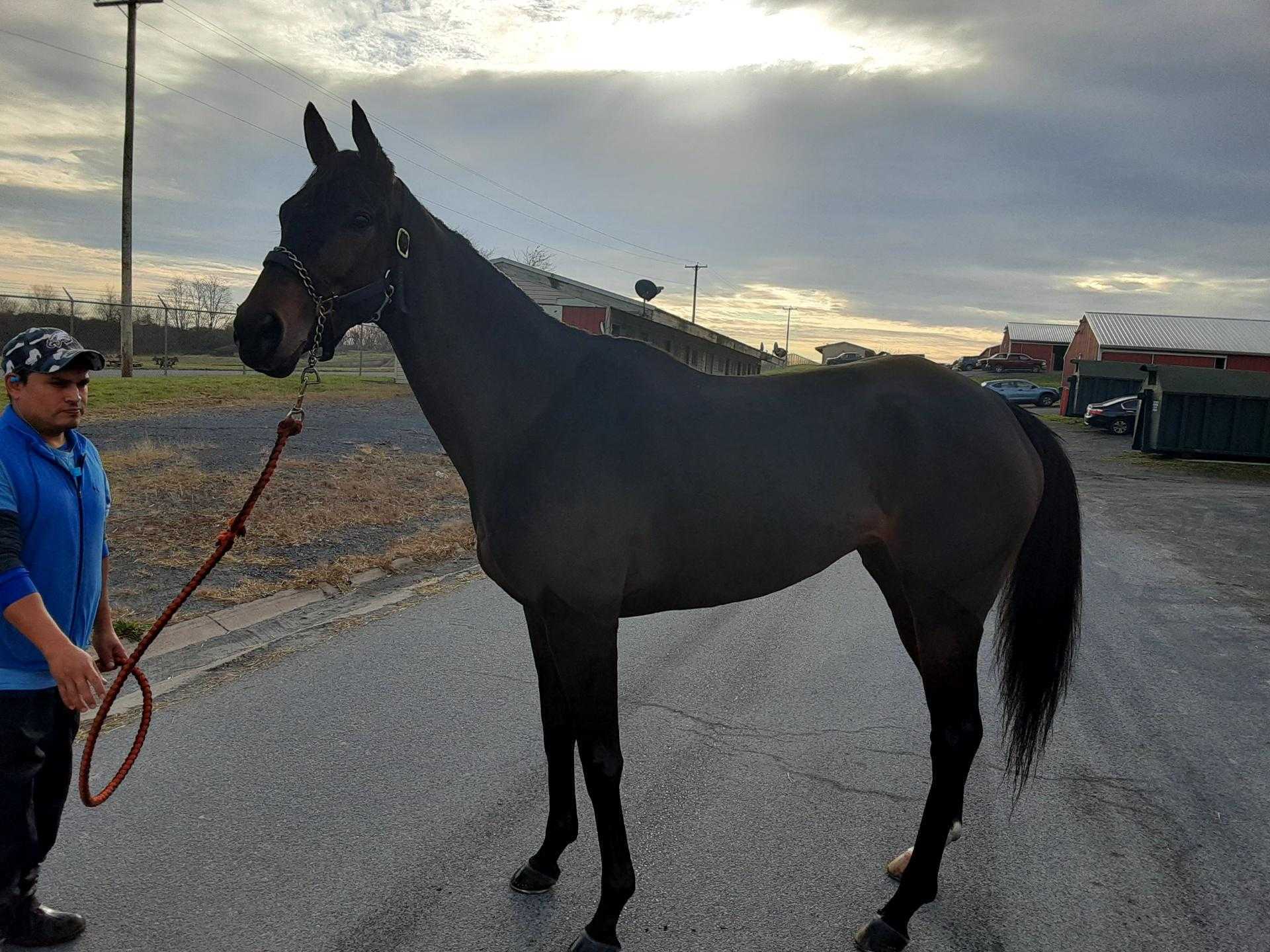