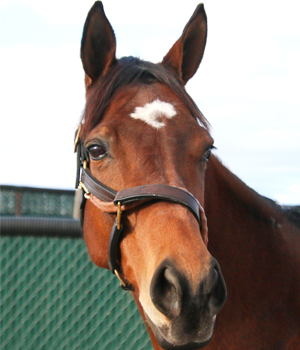 UPDATE 3/24/21: Magical Point has checked in foal to Weigelia.

UPDATE 2/4/21: Magical Point has delivered a healthy Force The Pass filly, who we have nicknamed Mozzarella. To see more photos of "Mozzarella", please click here.

UPDATE 1/2/20: During a routine checkup it was discovered that Magical Point's pregnancy had slipped.

UPDATE 3/24/19: Magical Point delivered a healthy colt by Great Notion, who we have nicknamed Mousse.

You can read a detailed report from Housatonic Bloodstock on their site.

Placed three times during her own racing career, at the time of her purchase Magical Point had produced four foals of racing age, three of which had started and two of which were winners.  She also had an unraced 2-year-old filly by Violence, a yearling filly by Stay Thirsty, and a filly foal by Golden Lad in the pipeline.  Magical Point was pregnant off of an April 3rd cover to Maryland’s best stallion, Great Notion.

Magical Point is a half-sister to the stakes winner Candida H., both of them out of the stakes-winning Broad Brush mare Magical Broad.  Magical Broad, in turn, is a daughter of Grade 3 winner Illeria, making her a full-sister to Grade 1 winner and sire Include, Grade 3 winner and producer Magic Broad, and multiple stakes winner Encaustic.  This is also the female family of 2017 Maryland Million Classic winner Bonus Points. 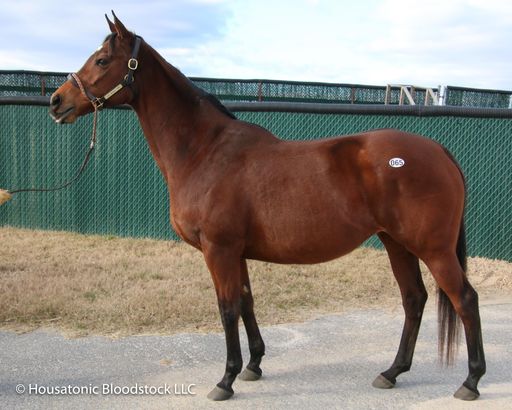 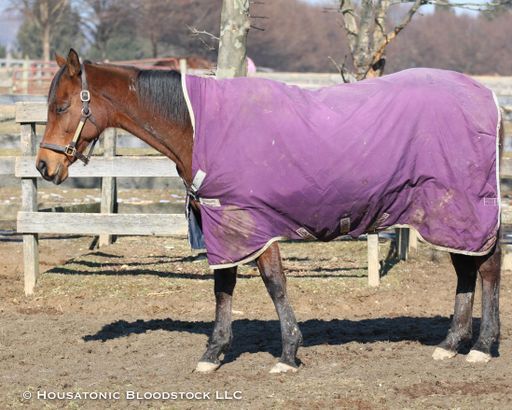 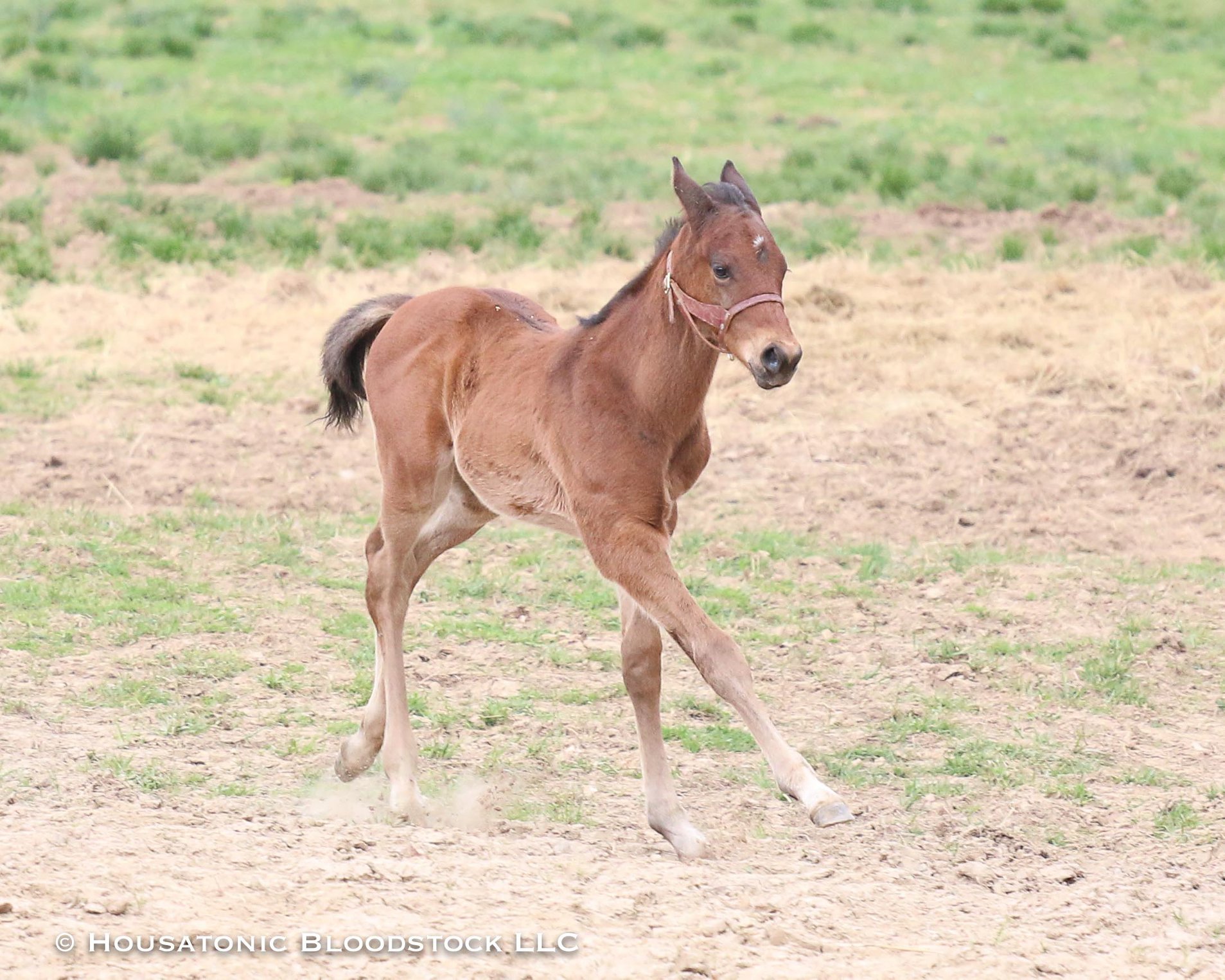 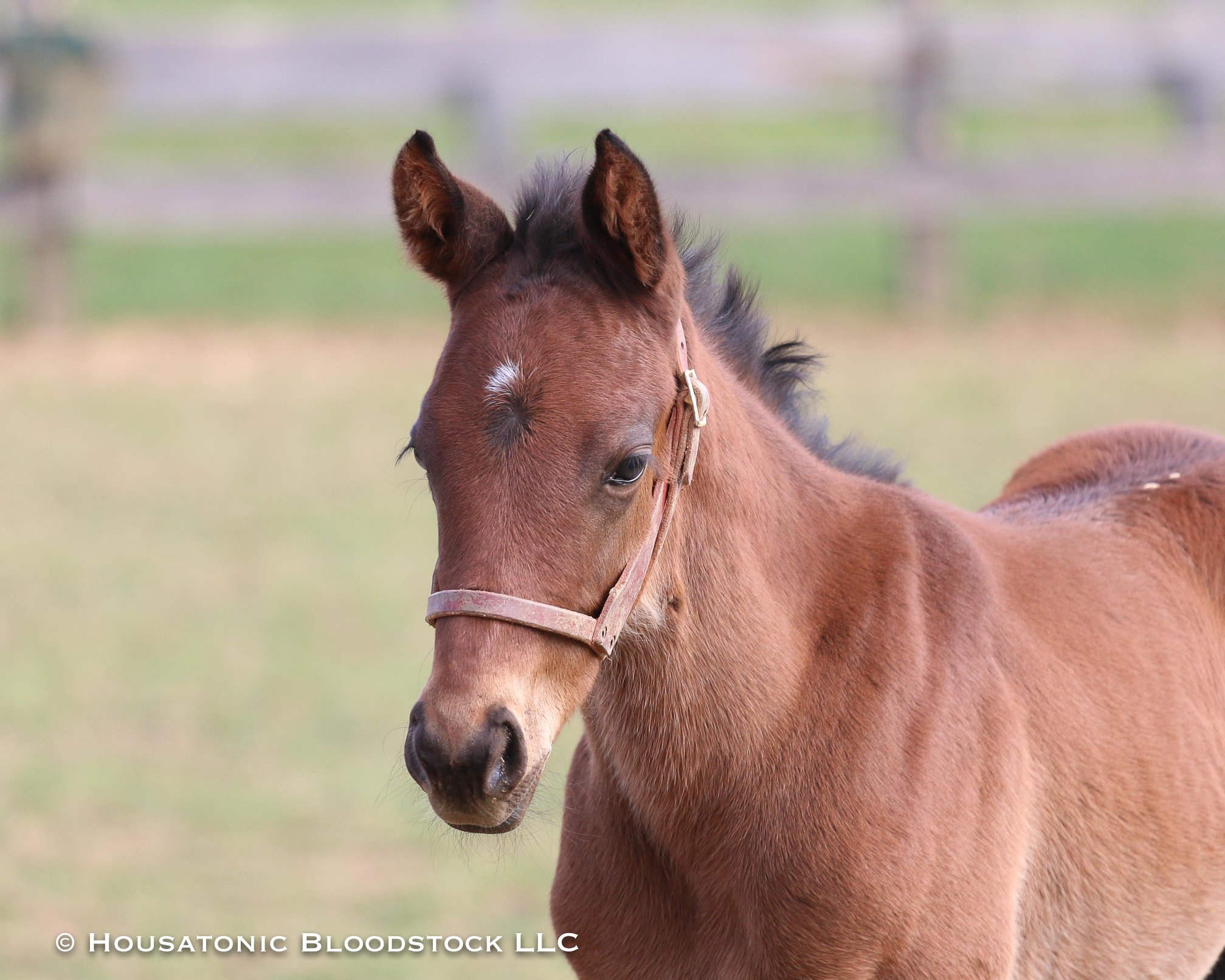 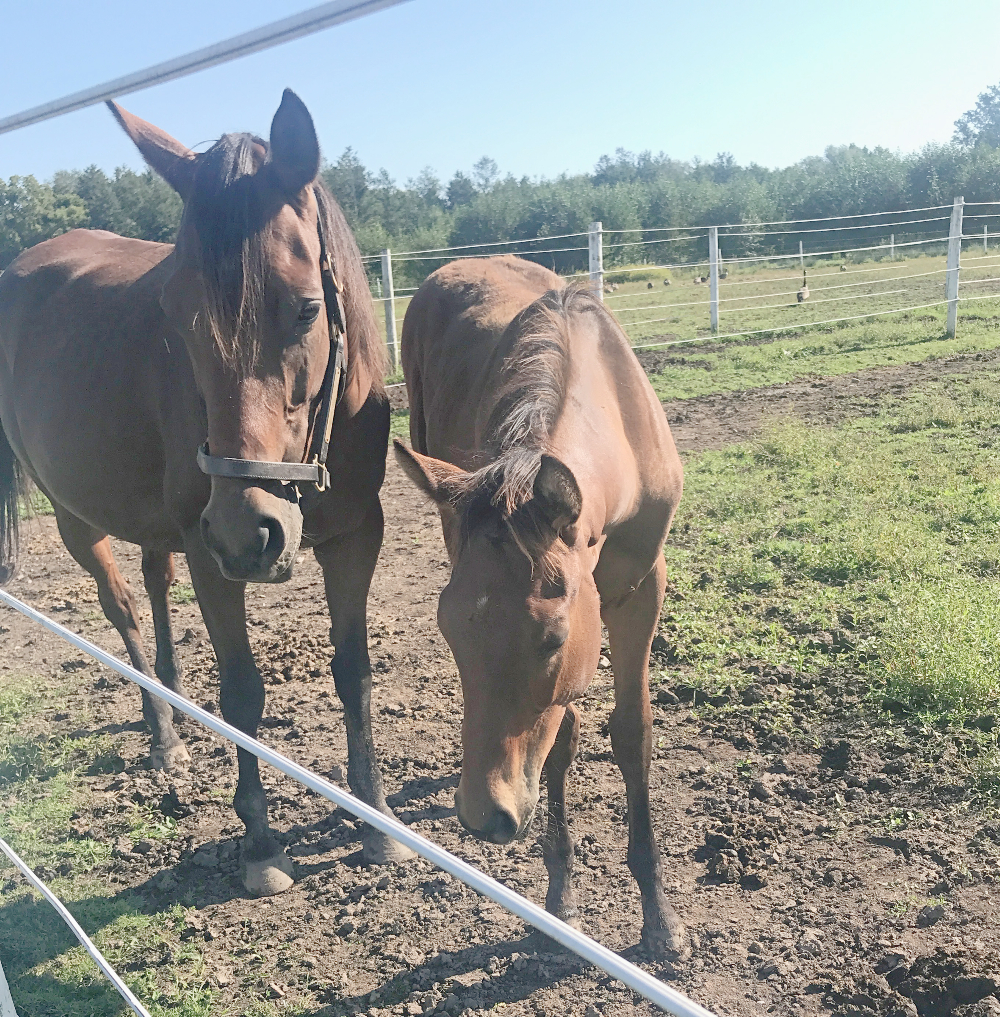 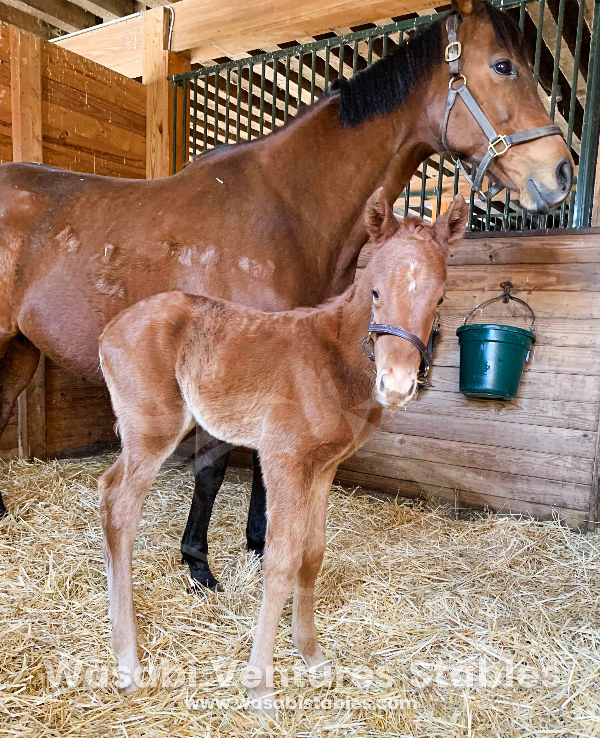