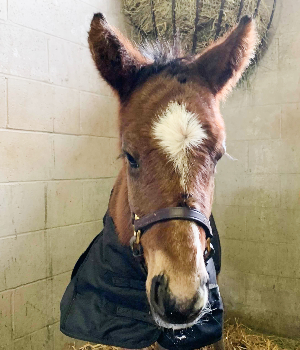 This foal will be a half-sister to three separate runners that earned over $200,000 on the track, including 14-time winner No More Excuses, the multiple stakes-placed Kaitain, and the Maryland Million Classic winner Saratoga Bob.  The last-named of those is sired by a son of A.P. Indy, as is Mr Speaker -- meaning this foal will be even more closely related to Saratoga Bob.

Lucky Dance herself was a maiden special weight winner sprinting on dirt and an open allowance winner going long on turf during her own racing career.  She is a daughter of the stakes winner and $100,000 earner Lucky Sword, who also produced the Maryland Million Turf winner and $300,000 earner Broadway Producer, as well as the winner Lucky Bridle, she in turn the dam of Maryland Million Lassie winner Lionhearted Lady.

In addition to the three mentioned above, Lucky Dance's fourth foal to race is also a winner, the still-active Swing Step, who has earned *only* $81,835 so far.  She has a 2YO gelded son by El Padrino named Needs Luck who recently made his first start, and her yearling daughter by Great Notion brought $30,000 from Unjin Jenkins (wife of trainer Rodney Jenkins) at the recent Timonium yearling sale.

Lucky Dance is currently pregnant on a February 28th cover date to Mr Speaker, meaning that she'll be due to deliver this foal in late January or early February.

Mr Speaker was a Grade 1 winner bred and campaigned by the famed Phipps Stable. A son of Pulpit, he is out of a graded-placed daughter of the unbeaten Champion and Hall of Famer Personal Ensign.  The Pulpit/Unbridled cross on which Mr Speaker is bred is identical to the one that produced current super-sire Tapit.

In addition to already having been proven with Lucky Dance herself, the cross on which this foal will be bred, that of A.P. Indy-line stallions with Kafwain mares, is good for an A++ TrueNicks rating, having also produced Grade 1 winner Paola Queen.

With class and versatility top and bottom of its pedigree, this foal should have a big future on the Mid-Atlantic circuit across a variety of surfaces. 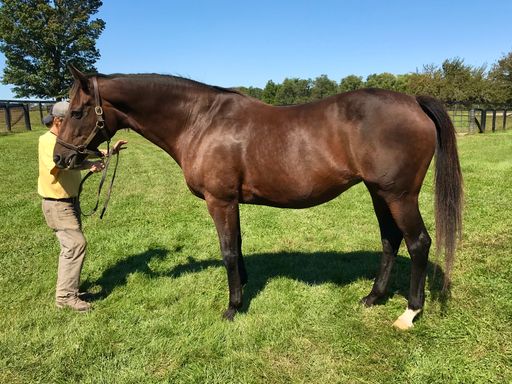 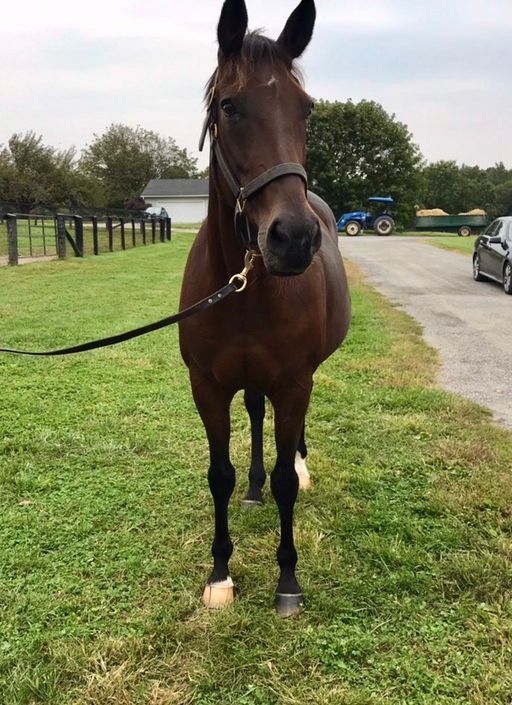 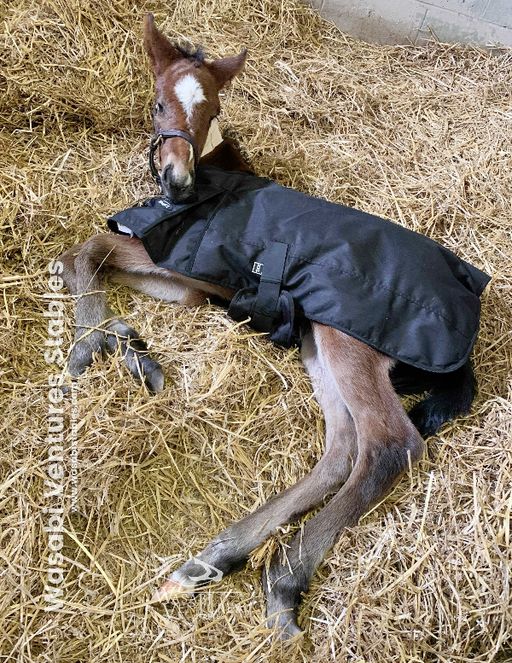 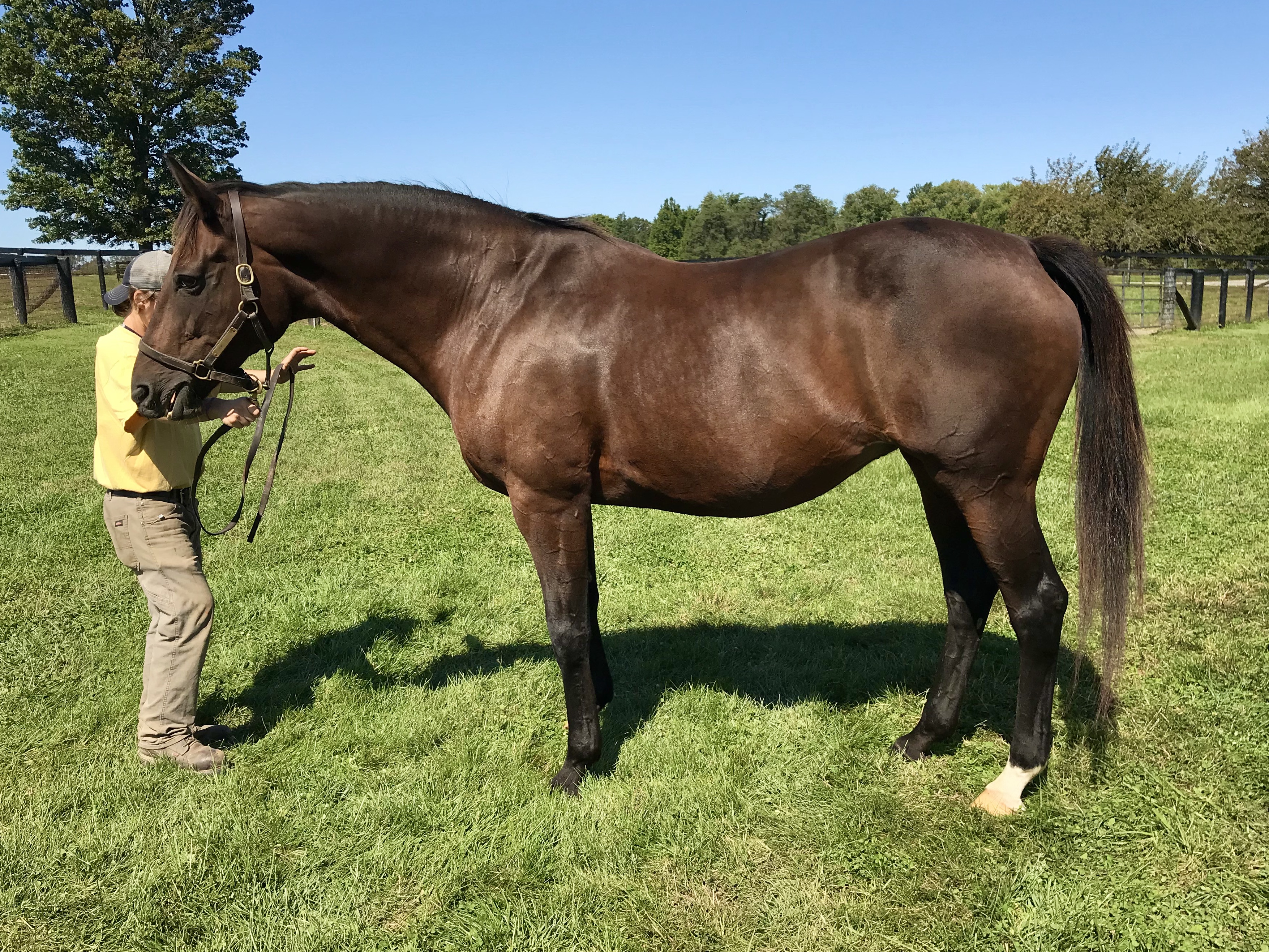 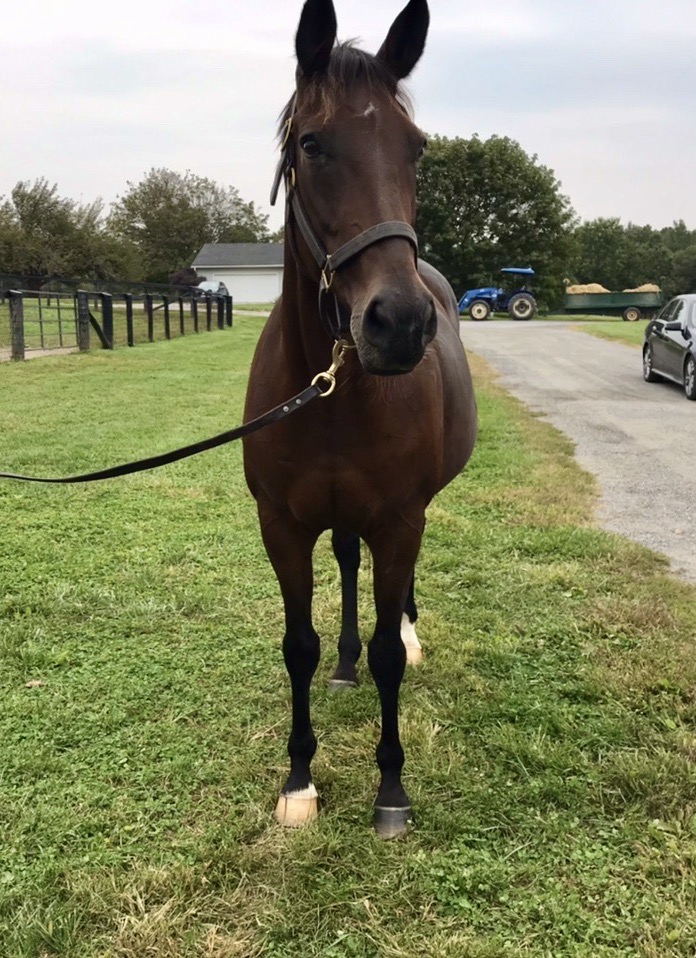 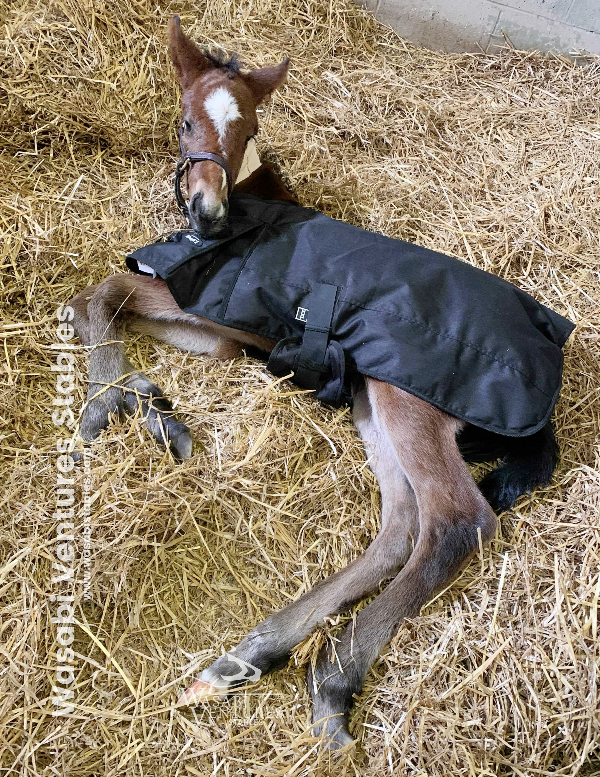