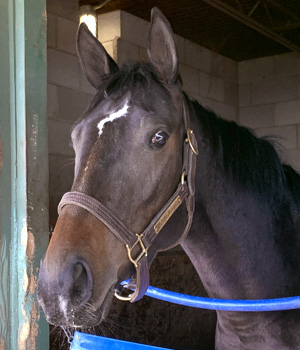 Fought the Fight, by War Front

Proudly Fought is a fresh 3yo by Proud Citizen, out of the War Front mare, Fought the Fight. She recently finished 2nd in only her second career start at Turfway Park. Proud Citizen is a son of the breed-shaping sire, Gone West, and is best known for siring two G1 Kentucky Oaks winners in Proud Spell (also crowned Champion 3yo Filly in 2008) and Believe You Can. Proud Spell was a multiple G1 winner with earnings of over $2.1 million, while Believe You Can was a multiple graded stakes winner of over $1.2 million.

Although unraced, Proudly Fought's dam is a full sister to Summer Soiree, a G1 winning, multiple graded stakes winner of more than $500k. Proudly Fought is a full sister to a debut maiden special weight winner of $21,600 in just 3 career starts. She additionally has an unnamed 2yo half-sister by Cairo Prince who was purchased for $80,000 at the 2019 Keeneland September Yearling Sale.

Her second dam is Mazel Tov, a winning daughter of Mazel Trick (himself a multiple graded stakes winner by the great sprinter Phone Trick). Her most successful progeny by far is Summer Soiree, the aforementioned daughter of War Front who earned $506,180 in 16 career starts, with 5 wins and 11 top 3 finishes. Her connections thought so highly of her that she actually debuted in the Polly Drummond Stakes at Delaware Park. She won by over 6 lengths at the maiden special weight level at a mile on dirt not long after, later placing in the Blue Hen Stakes. She annihilated the field by almost 11 lengths in her first attempt against graded stakes company, the G3 Bourbonette Oaks, hosted on the all-weather track. At Monmouth Park, she obliterated her rivals by over 8 lengths in the G3 Boiling Springs on the turf. In August of her 3yo season, she gamely held on to win by a half-length in the G1 Del Mar Oaks. She additionally placed in a number of graded stakes throughout her career, including the G1 Matriarch (twice), the G1 First Lady Stakes, and the G2 Ballston Spa Stakes.

Mazel Tov is also the dam of three additional winning offspring, from a total of four (including Summer Soiree) to race. Very Lucky is a gelding son of Istan (himself by Gone West), who earned $242,787 in 43 career starts from ages 3 to 6, winning 14 times with a total of 27 finishes in the money. Benestar, a gelding son of Yankee Gentleman, won $183,738 in purses from ages 2 to 5, with 21 career starts, 5 wins, and 12 top 3 finishes.

Proudly Fought's third dam is Flying Honors, a winning daughter of Silver Hawk. From 10 foals to start, she produced 7 winners, including Mil Kilates, Cinema Paradise, and Pink Bouncer. Mil Kilates, a daughter of Gold Alert (a multiple graded stakes winner by the mighty Mr. Prospector), was a multiple graded stakes winner of $632,646. Despite having obvious value as a broodmare, Mil Kilates still raced an incredible 50 times from ages 2 to 7, winning 11 times and finishing in the top 3 on 22 occasions. Her greatest win was undoubtedly the G3 Pimlico Distaff, which she won by a widening 3 lengths. She also counts the G3 Affectionately Handicap and the Turnback the Alarm Handicap among her stakes triumphs. In her career, she additionally placed in the G1 Ruffian Handicap, the G2 Ladies Handicap, and the G2 Top Flight Handicap.

Cinema Paradise, a son of Lively One, scored $762,371 in earnings over a career in Japan that spanned from 3 to 9. In 61 starts, he won 6 times. He proved himself to be equally adept on both dirt and turf, with roughly a third of his earnings and starts accomplished on turf. Pink Bouncer, a multiple winning son of Elusive Quality, earned $145,696 between the ages of 2 and 6. He raced 27 times and earned $145,696. 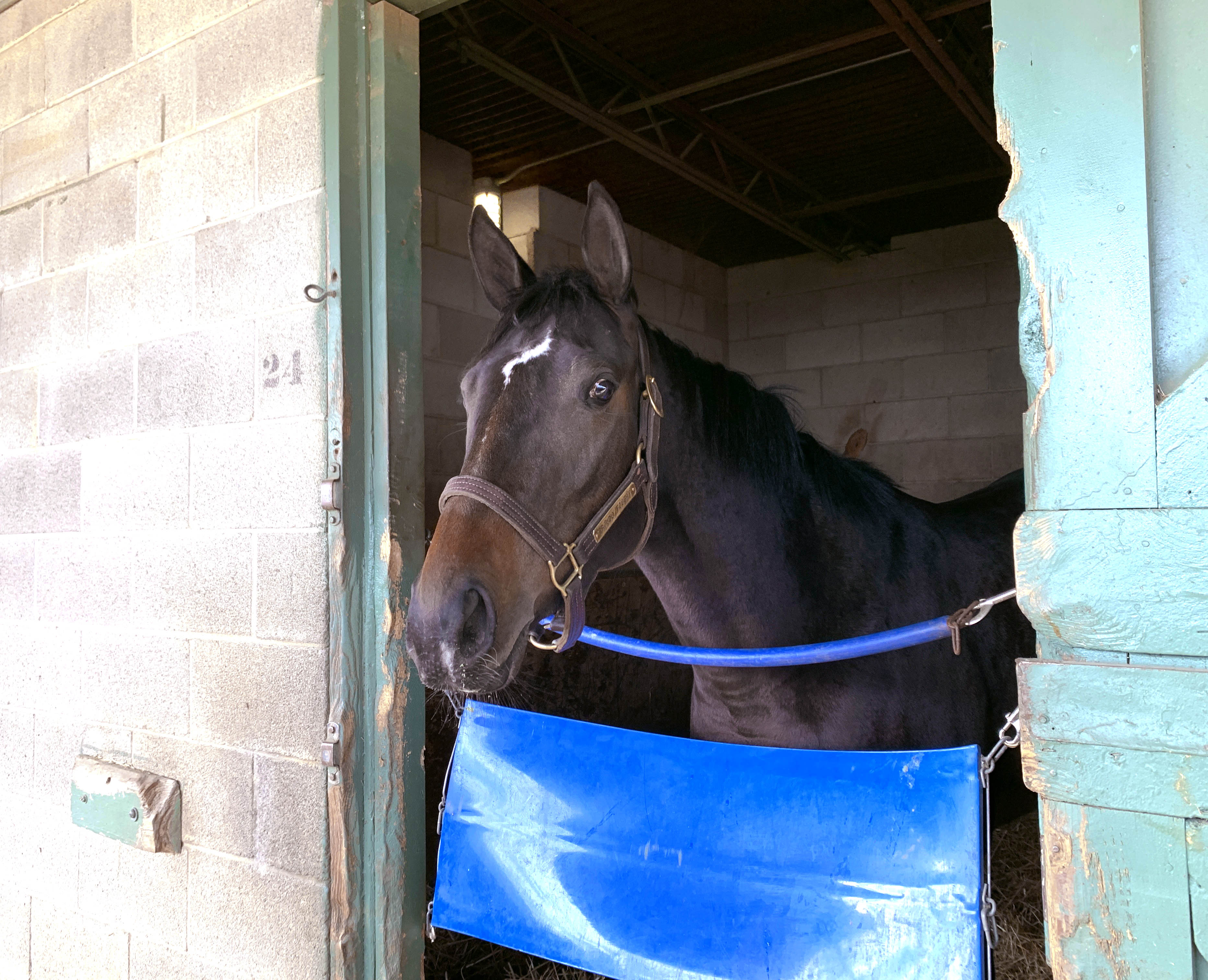 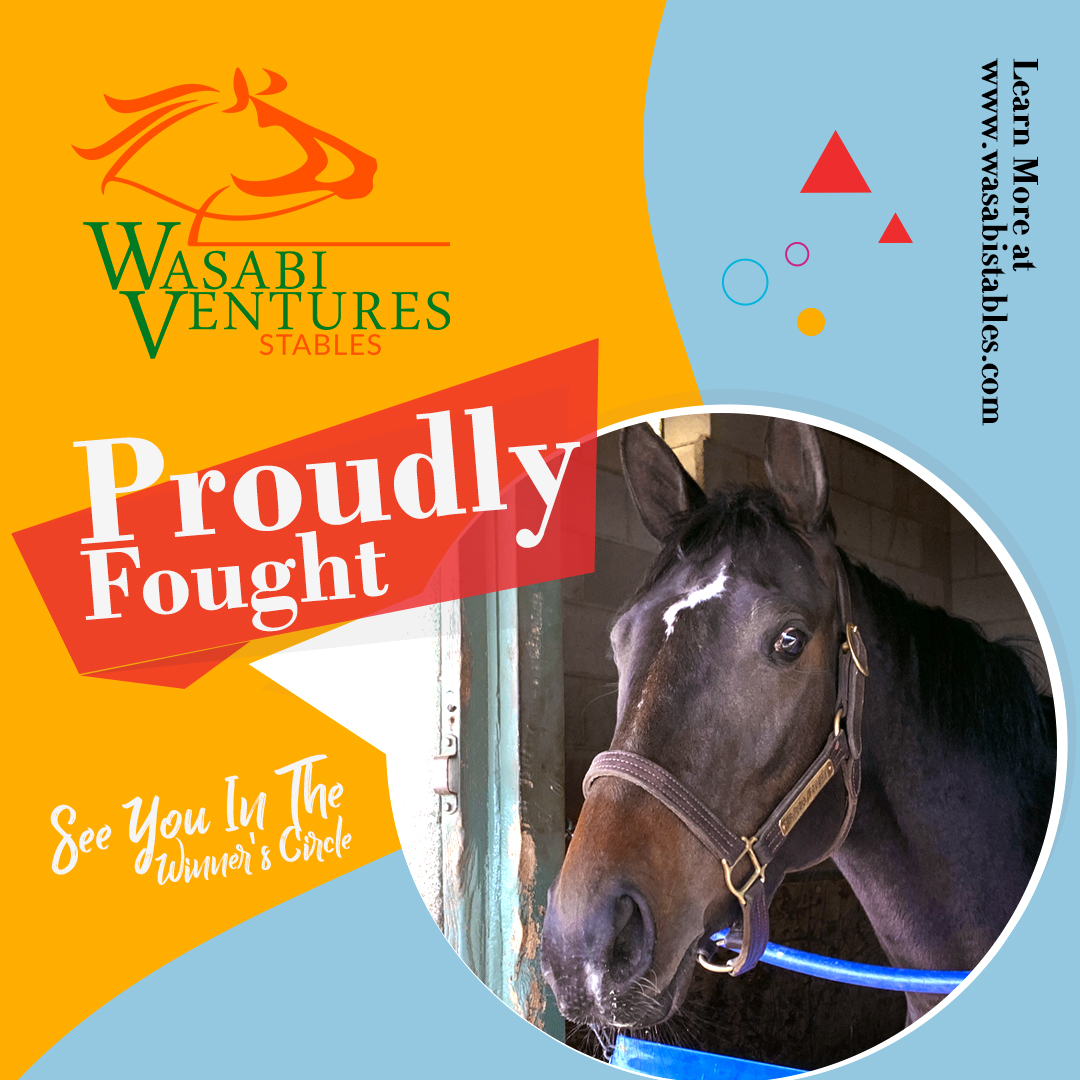 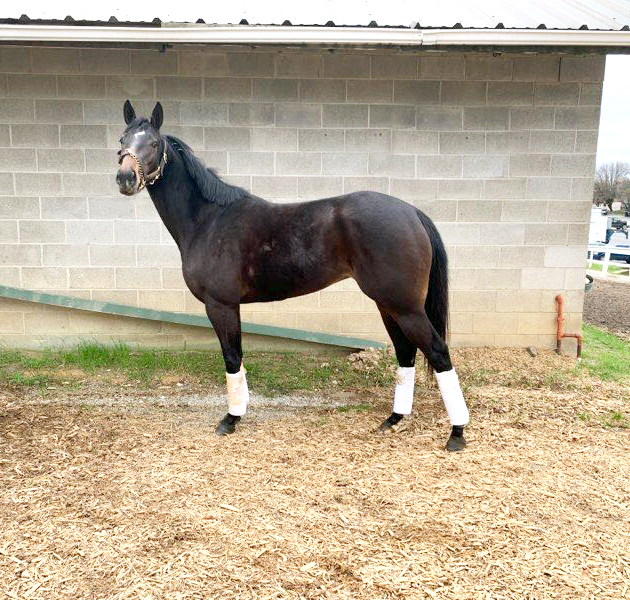