Stakes-placed twice on the dirt as a 2-year-old, Rockport Dancer went on to be a winner on dirt, turf and synthetic surfaces during a 34-race campaign in which she won or placed 14 times, earning a total of $99,673.  Her wins came at 5-1/2 and 6 furlongs, at Santa Anita, Turfway and Woodbine, and she also placed as far as 1-1/16 miles.  We are partnering for her breeding career with our friends at Wasabi Ventures Stables after she ended her racing career on a winning note at Turfway on March 16, 2019, for Nancy & James Adams.

Rockport Dancer is by the unbeaten 2-year-old Rockport Harbor, he in turn a son of Unbridled’s Song out of a mare by Fred Hooper’s homebred product Copelan.  Rockport Dancer’s dam is the Gone West daughter Andtheliviniseasy, who has also produced Rockport Dancer’s 2018 juvenile stakes-winning 3/4-sister Dancin Shoes (by Cross Traffic, another son of Unbridled’s Song).  Andtheliviniseasy’s own dam is the Grade 1 winner Hedonist, herself a half-sister to Grade 2 winner and sire Seeking Daylight, and 2-year-old stakes winner Zaha — all of them out of the stakes-winning 2-year-old filly Play All Day.

You can check out Rockport Dancer’s pedigree here. 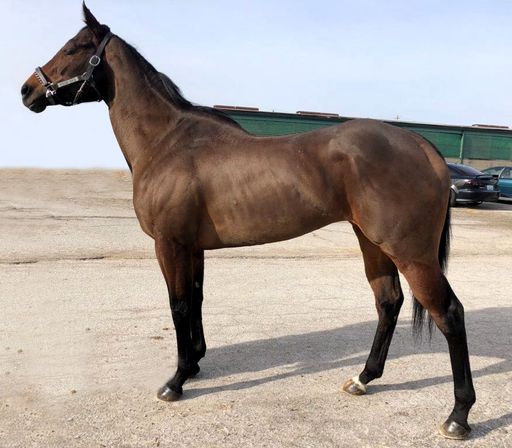 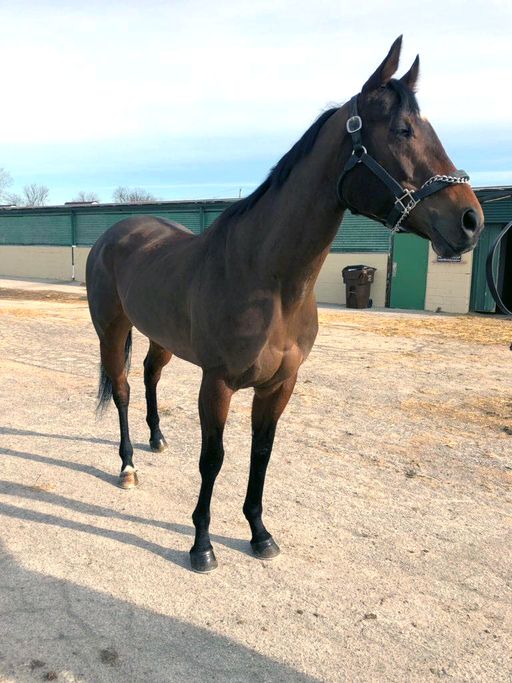 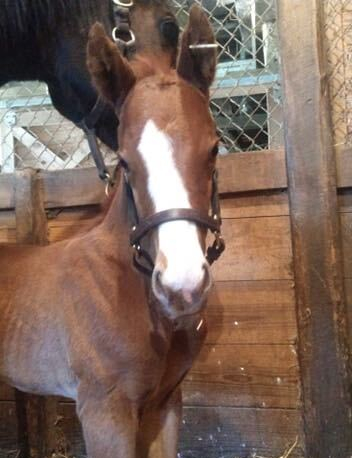 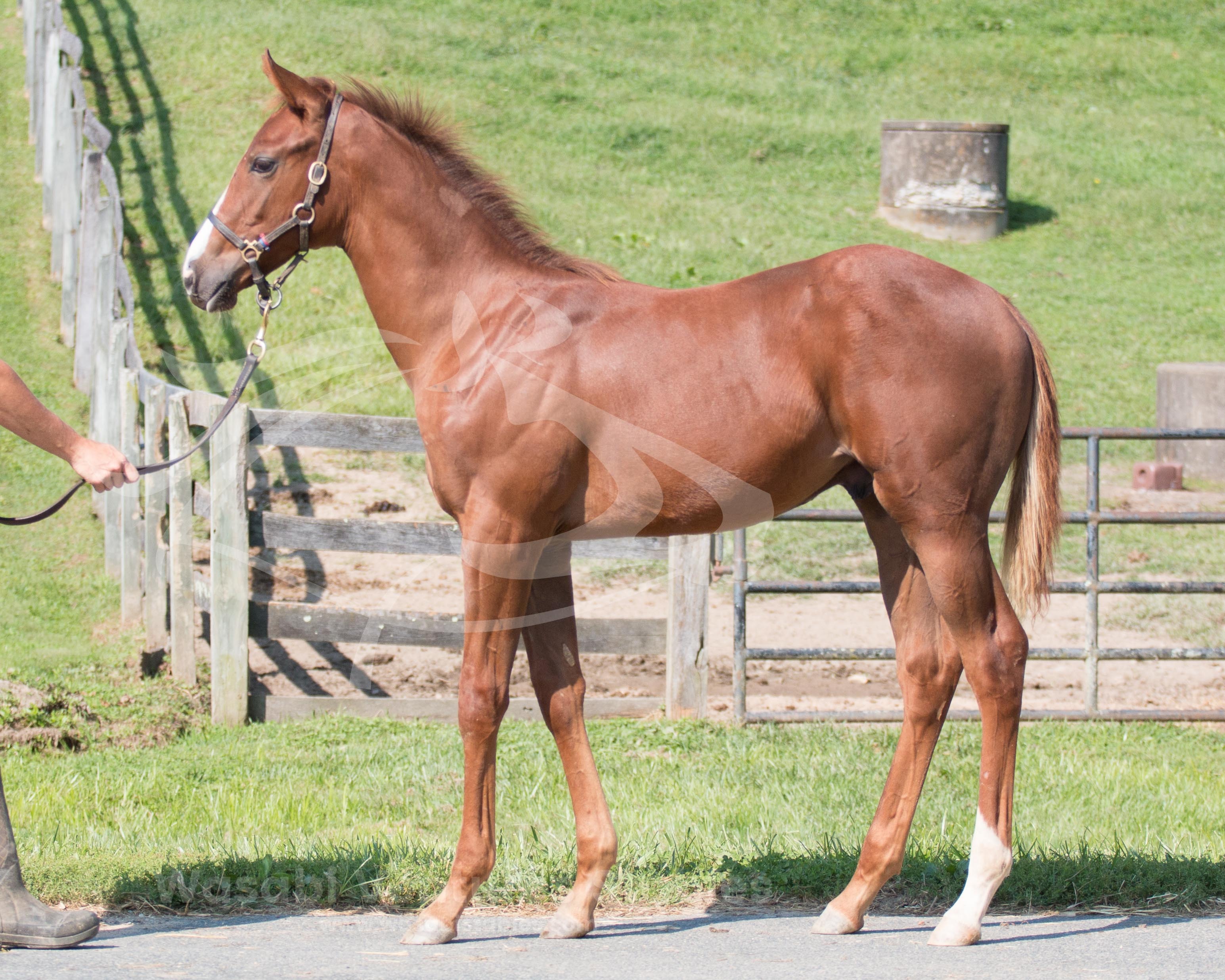 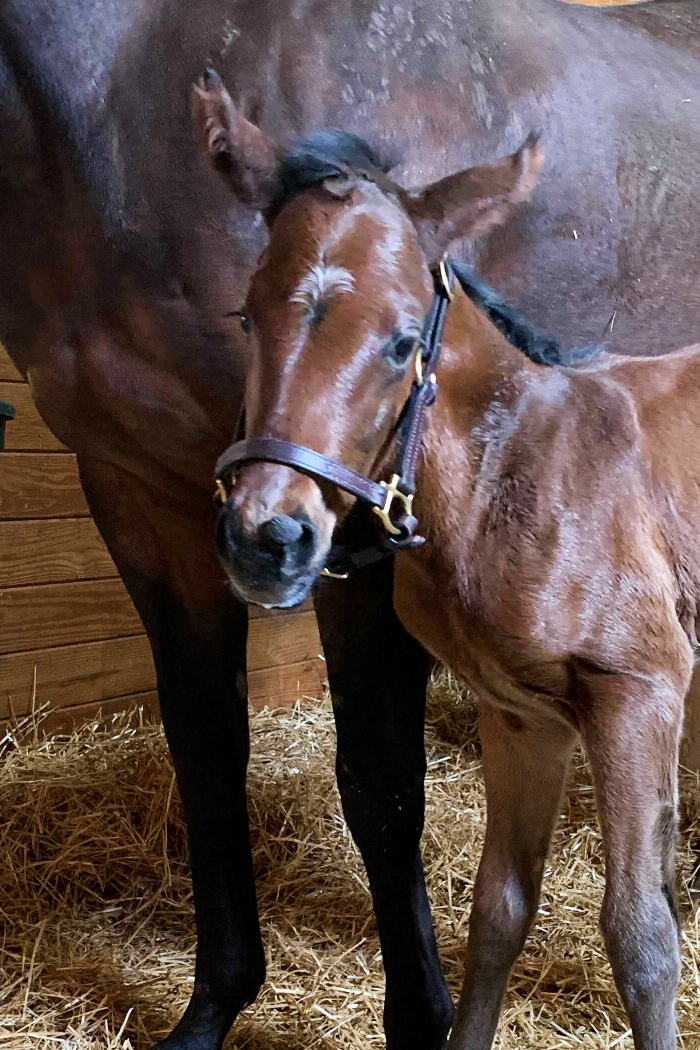 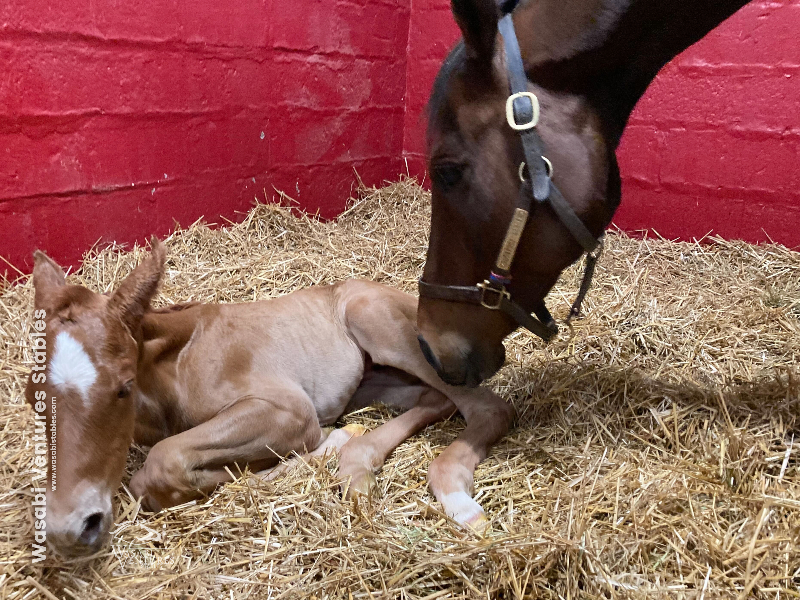 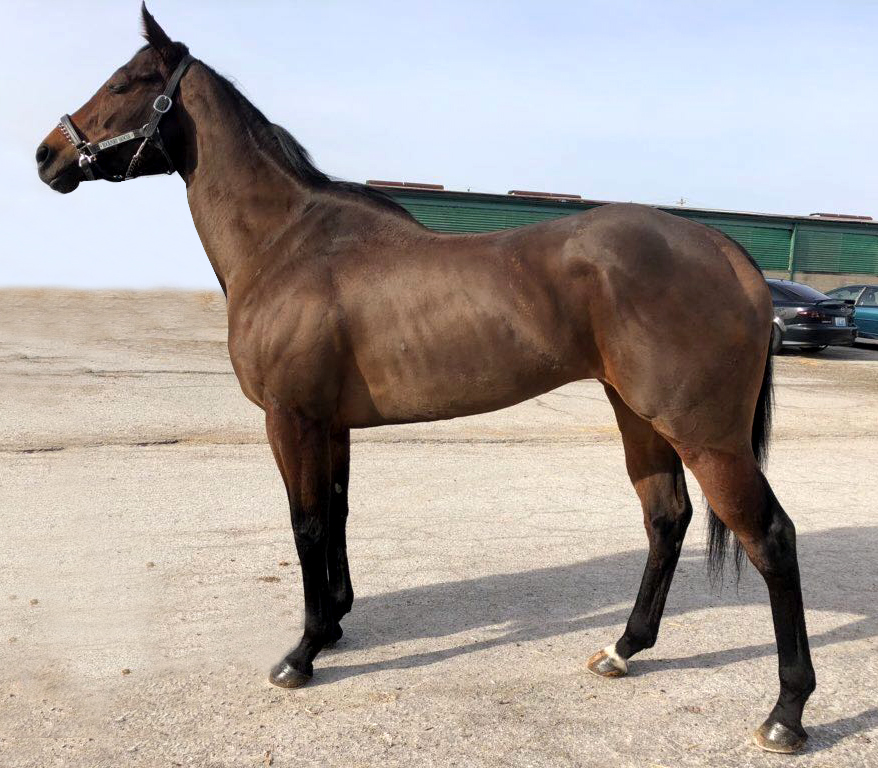 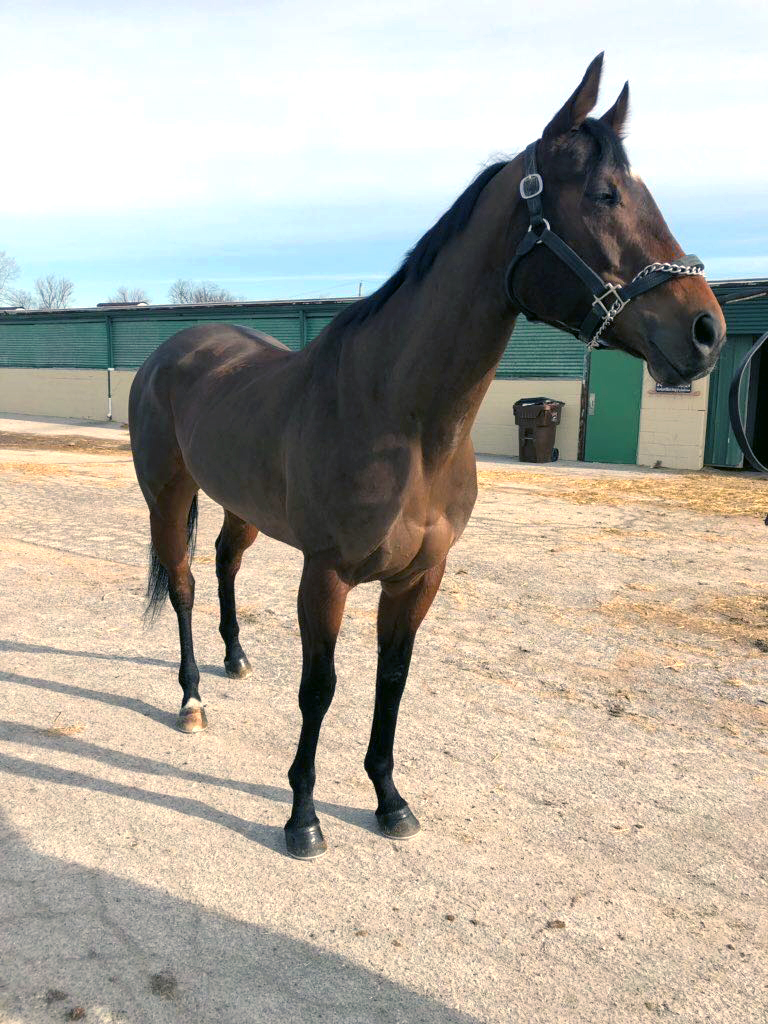