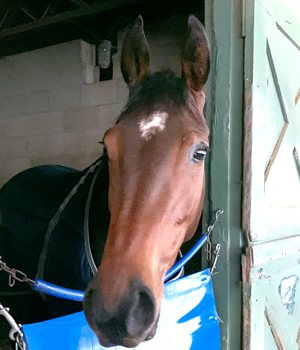 Rozafa is a 3yo filly by the promising young sire, Cairo Prince, out of the winning Divine Park mare, Divine Excitement. She is bred along the same general cross as Pioneerof the Nile's best female runners: Jojo Warrior and Insta Erma. Although both her sire and dam sire were dirt horses, there is enough in her pedigree to suggest that she could be successful on the turf as well.

Cairo Prince himself is a son of the mighty Pioneerof the Nile, who is best known for siring Triple Crown winner, American Pharoah. Cairo Prince was widely considered the early favorite for the G1 Kentucky Derby after scoring dominating wins in the G2 Nashua and G2 Holy Bull. An injury forced his early retirement, but he has consistently ranked among the leading sires in his crop. His best progeny include Royal Charlotte (G3 Victory Ride and G2 Prioress), New and Improved (G2 Sands Point), and Cairo Cat (G3 Iroquois). These three runners alone prove that he can sire sprinters and routers on both surfaces.

Rozafa is the first foal out of her dam, Divine Excitement. As a 2yo, Divine Excitement won impressively on debut by 4 lengths at the maiden special weight level. She later went on to win at the allowance level, with both victories earned sprinting on the dirt.

Divine Excitement's dam, Ghazo, is an unraced daughter of Ghazi. Ghazo produced 10 other foals to race, of which 9 were winners and 3 of those were stakes winners: Indian Way (My Juliet Stakes), Yankee Master (Woodford Reserve Bourbon Stakes), and Divine Beauty (Letellier Memorial Stakes, Mardi Gras Stakes, and a full-sister to Divine Excitement). Her total progeny earnings were over $1.1 million. Ghazo is also the granddam of G3 winner Covey Trace. 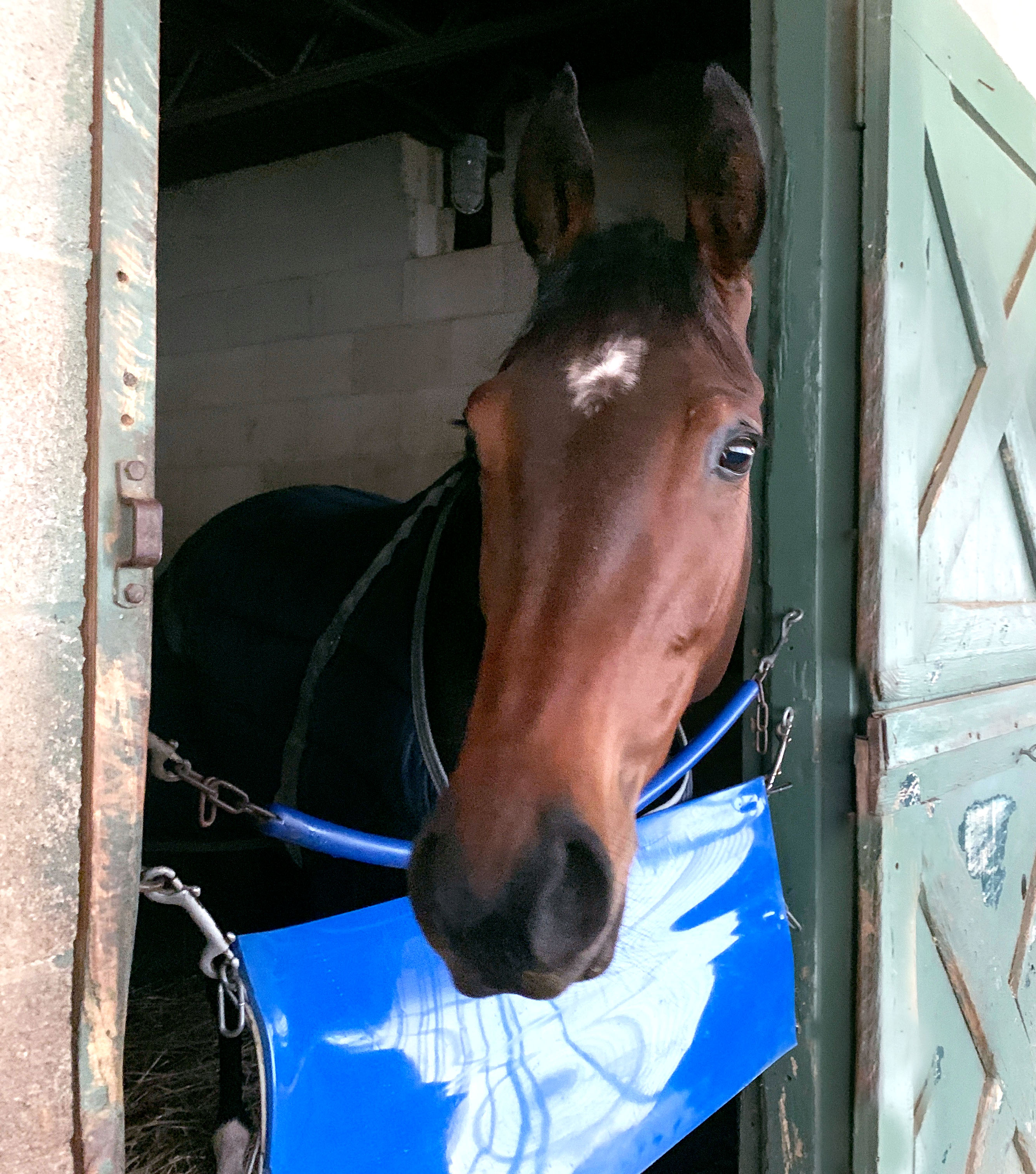 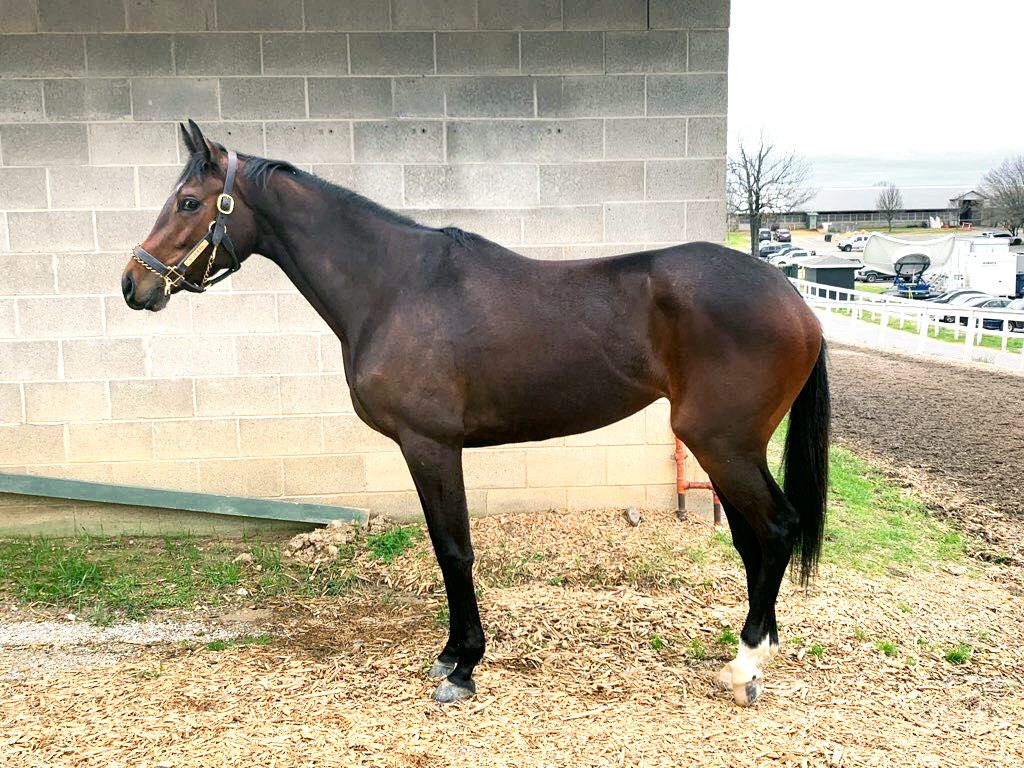 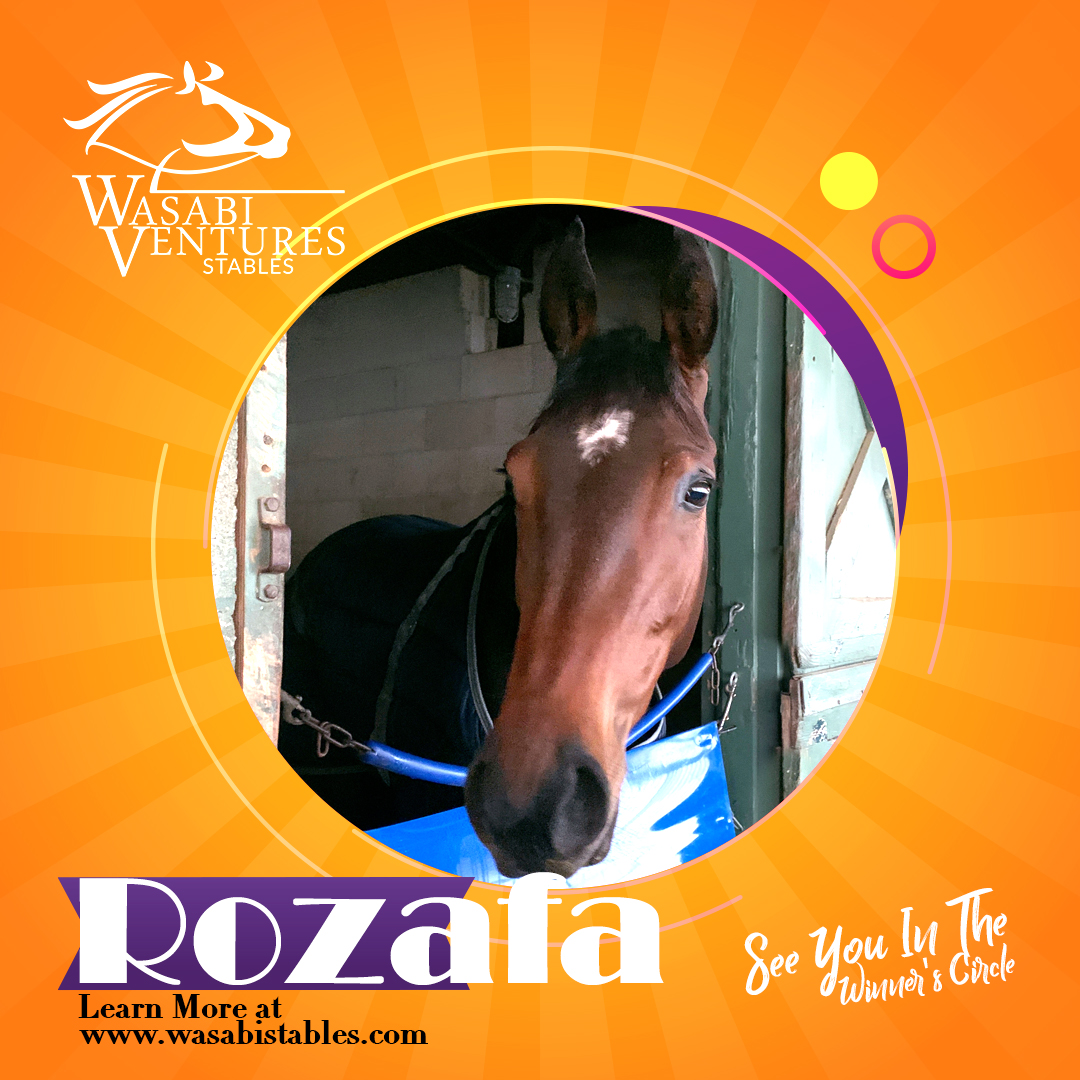