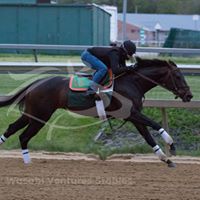 As only a yearling, Russian Melody sold for $110,000 at the Keeneland September Sale. She is a daughter of the brilliant Maclean's Music, who posted an eye-popping 114 Beyer speed figure in his debut. Maclean's Music is already the sire of a classic winner from his very first crop with Preakness winner Cloud Computing. Her female family is primarily made up of dirt sprinters who have raced up and down the East Coast.

Russian Melody's dam, Precise Touch, by Touch Gold has produced two winners from four foals to start. Her most successful progeny includes the Paddy O'Prado gelding, Elwood's Advice, who has won 4 times in 41 starts and earned over $115,000 on the track to date. He made his debut at age 2 continues to race at Belterra Park at age 6. Precise Touch is also the dam of the 4 time winner, Precisely Ponti, by Gio Ponti, who has made 25 career starts from ages 2 through 5 and has earned over $60,000 to date.

Russian Melody's second dam, Precisely, was a war horse who made 61 career starts with 13 wins, earnings of over $150,000, and a career high Equibase speed figure of 113. This included a nearly 12 length triumph in the Peach Blossom Stakes at Delaware Park, going 6 furlongs on the dirt.Precisely is also the dam of Precise End, a son of End Sweep who conquered the G3 Bay Shore Stakes by more than 5 lengths at Aqueduct and earned over $225,000 on the track. He finished in the top 3 in each of his 9 career starts, which included a win in the Display Stakes at Woodbine, and 3rd place finishes in the G2 Summer Stakes and G2 Cowdin Stakes. He was injured in the last sixteenth of a mile of his last career start, the G3 Withers, where he still finished a valiant 2nd before being pulled up.

Precisely's other progeny include 5 additional winners from a total of 8 starters. 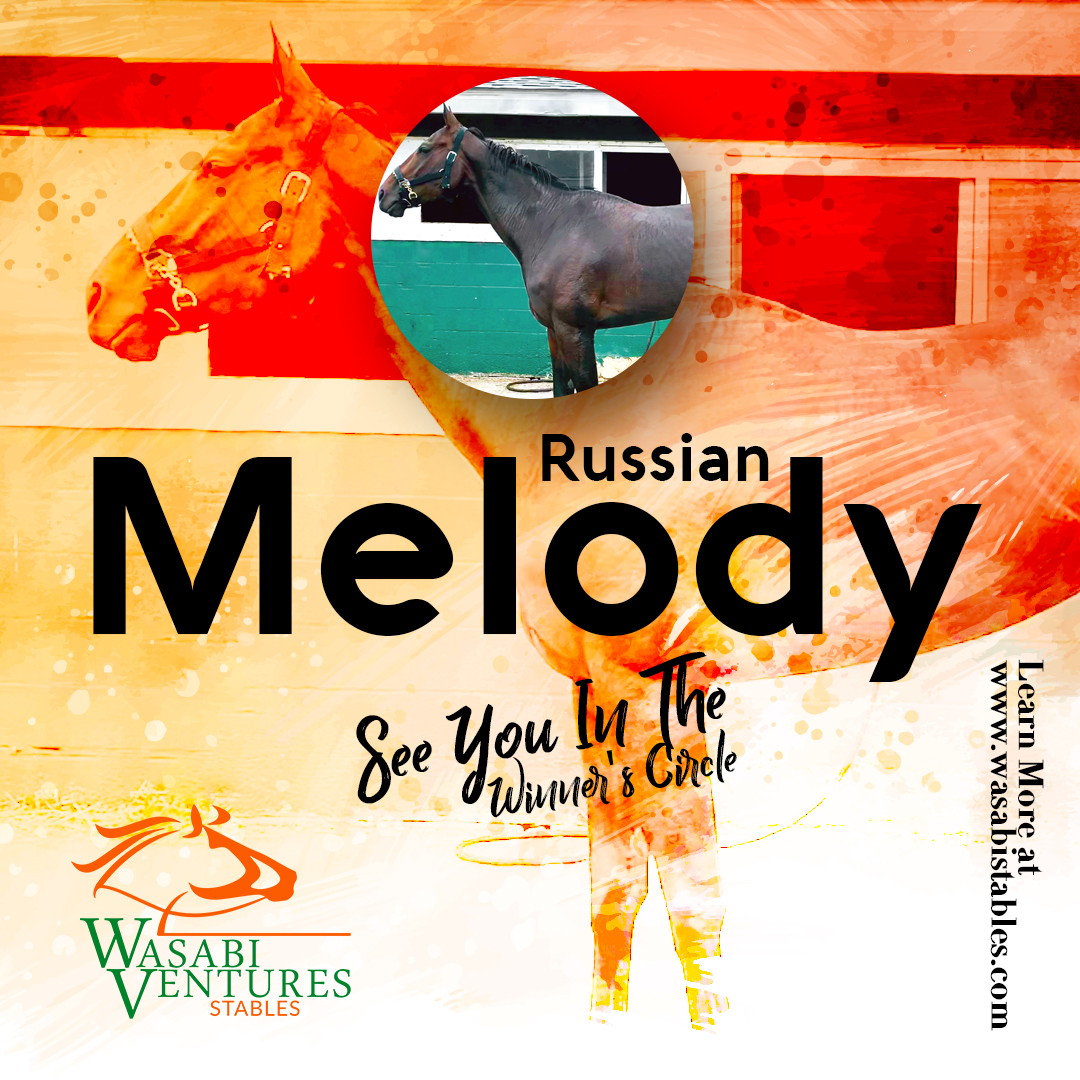