NOTE: THIS WAS NOT A CLAIM.   This is a yearling that was purchased at the Mid-Atlantic Fasig Tipton 2017 Yearling Auction -- HIP # 405

Why Did We Buy Her?

Old Line Magic is sired by Street Magician, who stands at stud in Maryland after scoring his biggest racetrack success here in Pimlico's Grade 3 Hirsch Jacobs Stakes.  He won two other stakes races from a total of five wins in ten starts, those victories coming from 5 furlongs to 7 furlongs, on dirt and all-weather.  In just four crops of racing age, Street Magician has sired the stakes winners Rockin Jojo, My Magician, and Do What I Say.  Street Magician is a son of Street Cry, who was the sire of Kentucky Derby winner Street Sense (now a leading sire himself), and of Grade 1 winner Street Boss (sire of Maryland-bred Kentucky Oaks winner Cathryn Sophia).

Given these family lines, Old Line Magic looks likely to be best suited as a sprinter who might stretch to a mile, and she ought to be able to handle both turf and dirt.  Though there are some family members who have had early success, the hallmark of this family is that they can stay sound and successful for a long time. 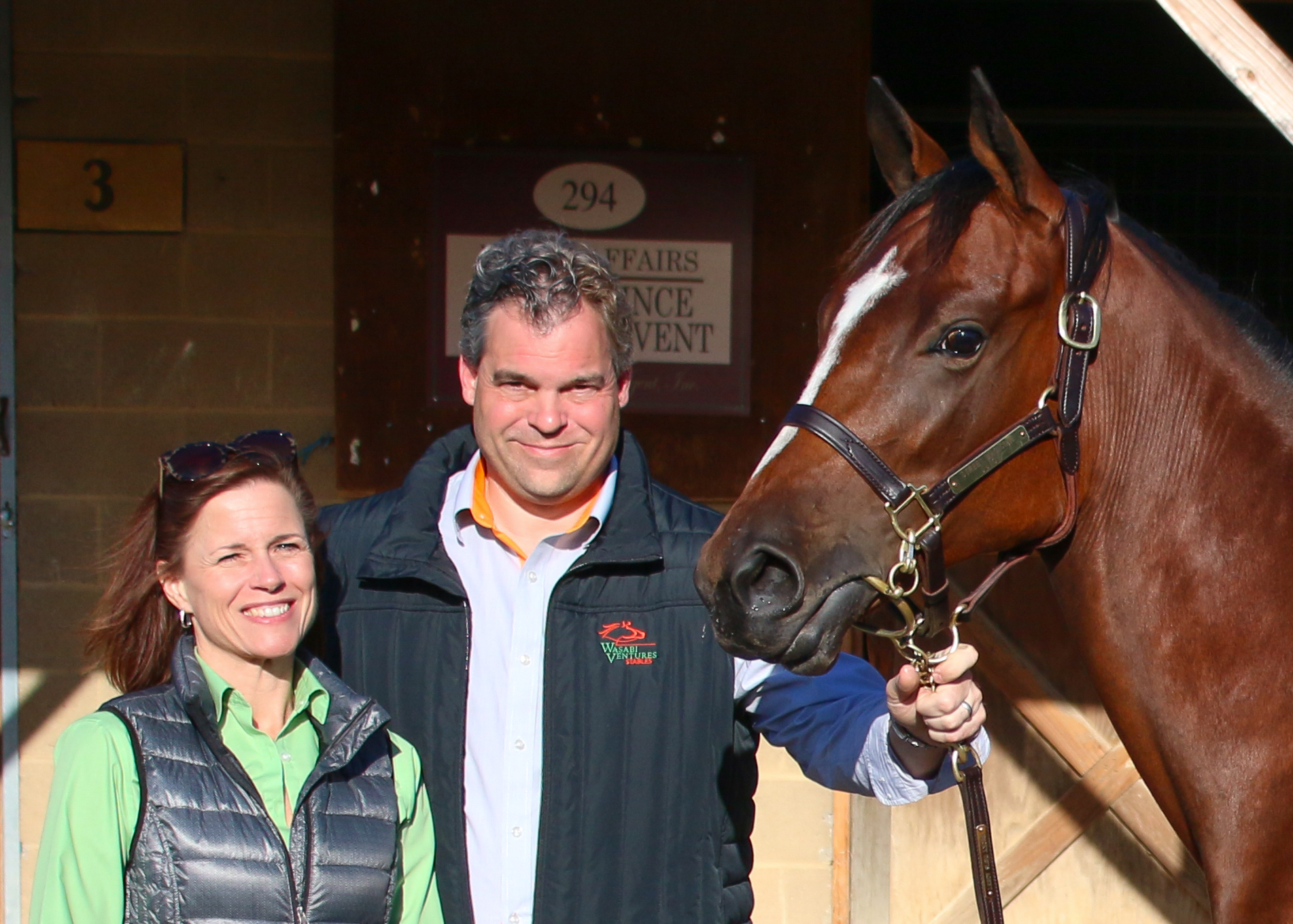 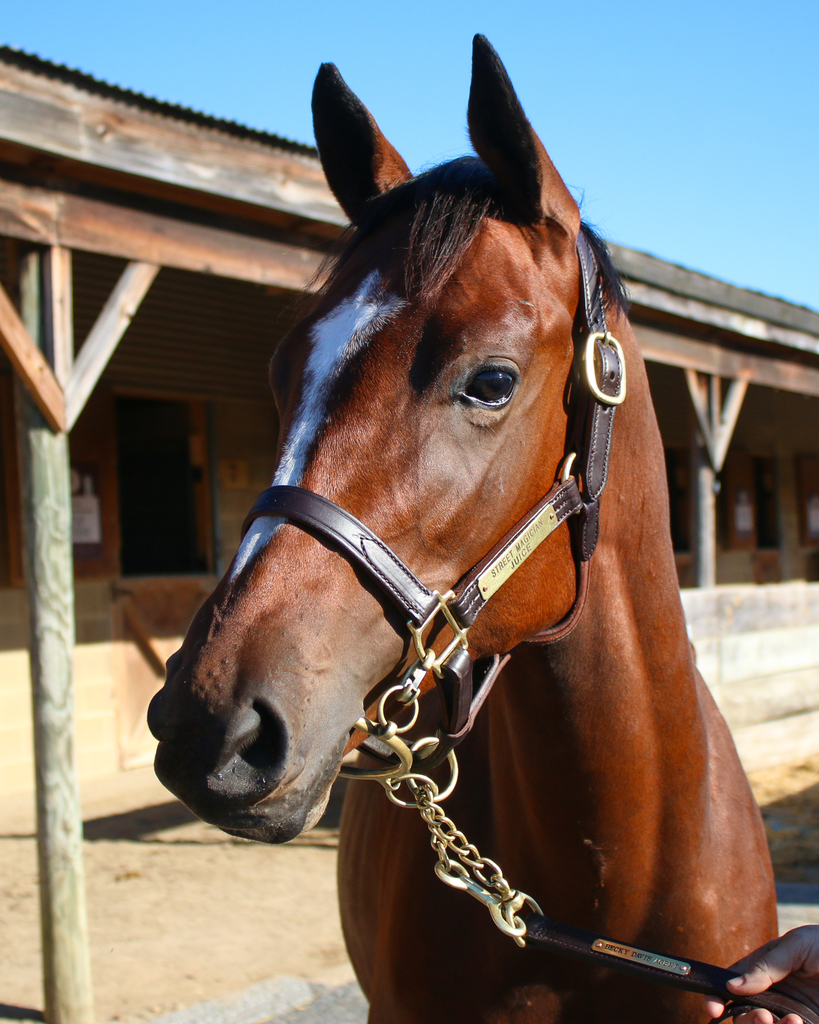 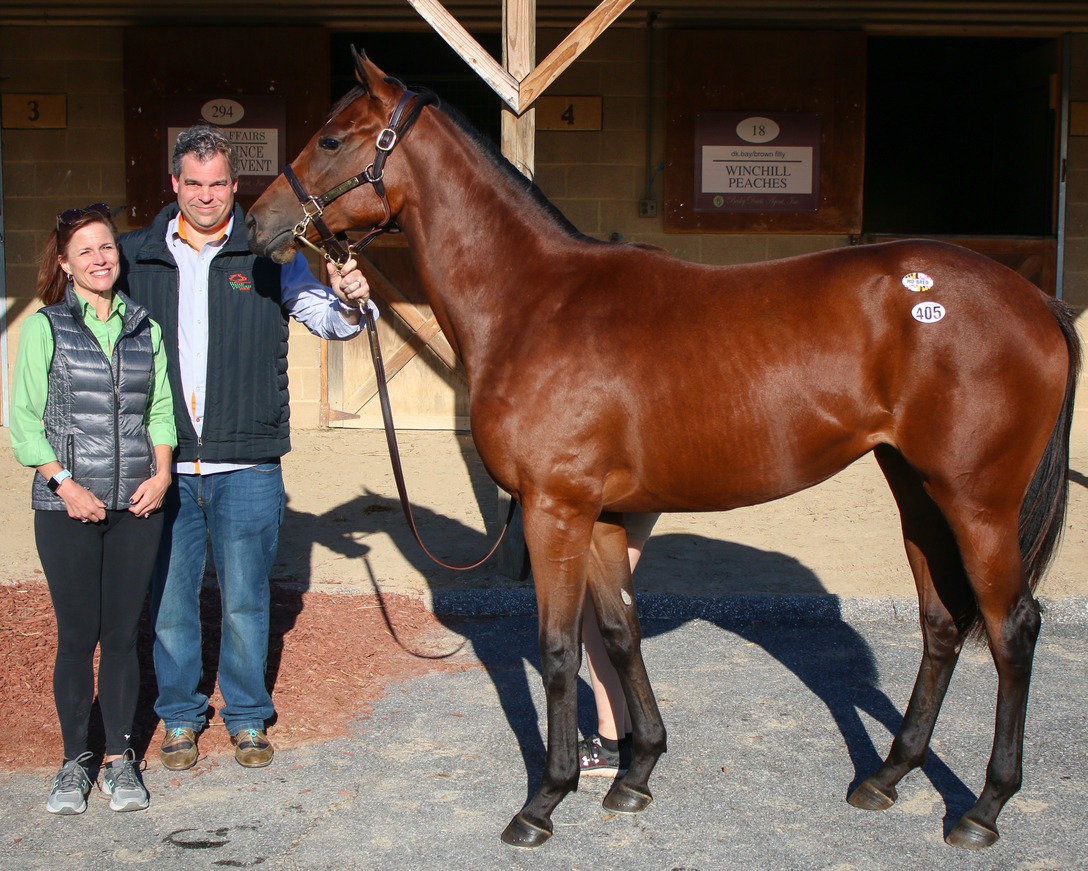 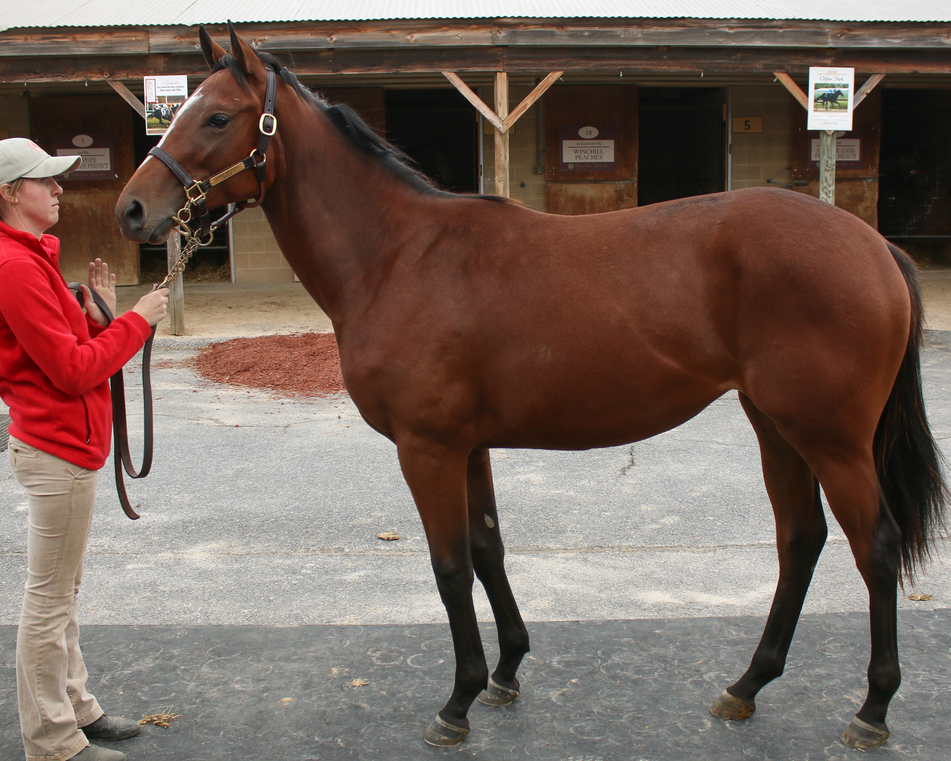 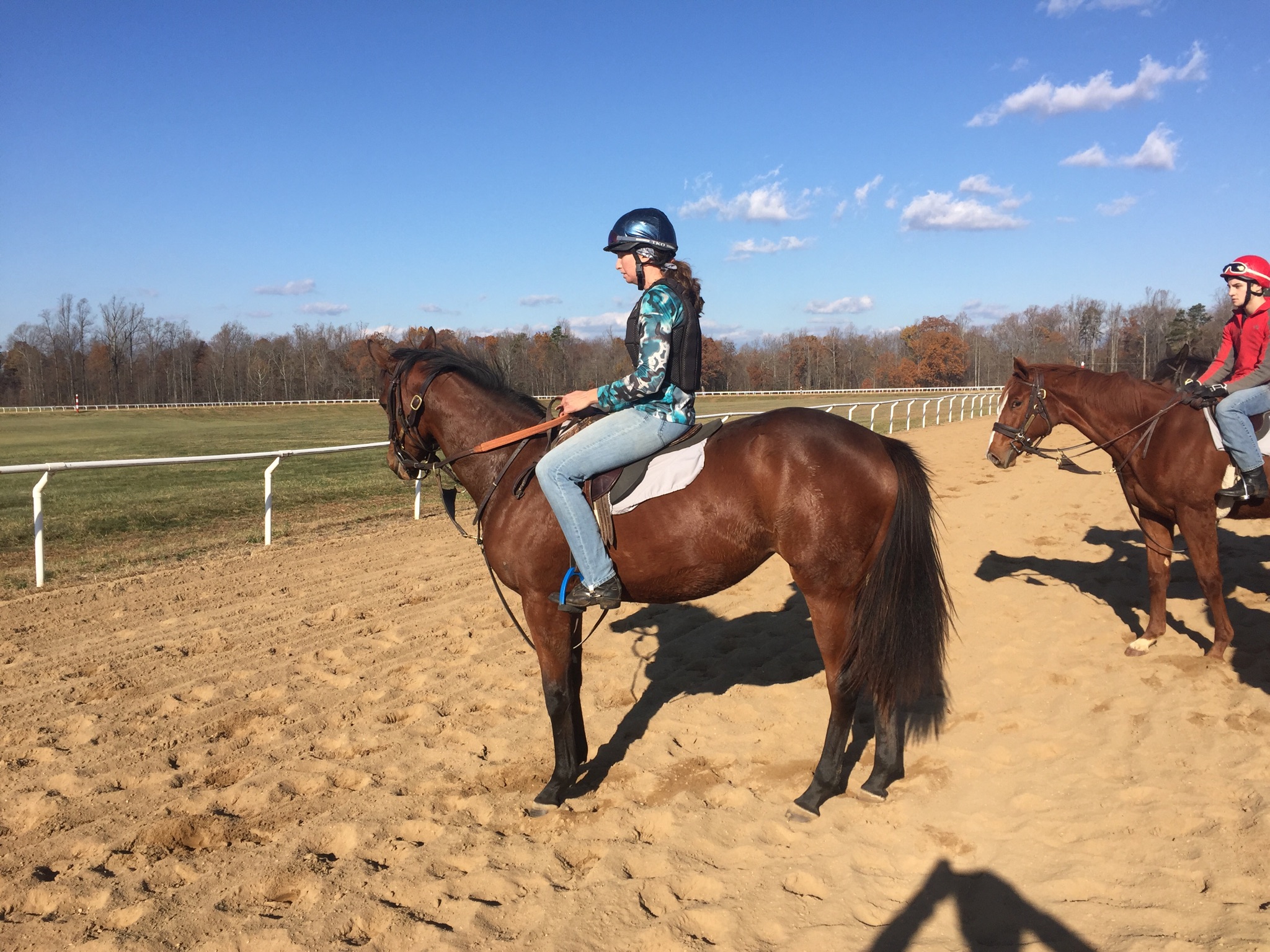