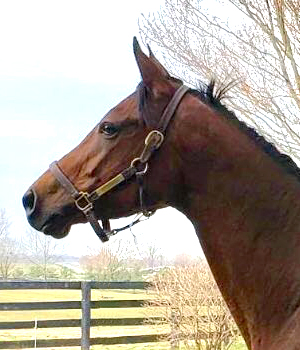 Super Mama was a $150,000 yearling purchase by renowned bloodstock agent Steve Young, and she began her racing career for Eclipse Award-winning trainer Chad Brown.  She ultimately finished 2nd three times from 2- through 5-years-old in eight starts, earning $25,435 — her best efforts coming on turf at a mile and 1-1/16 miles.

Super Mama is by the leading sire Elusive Quality (responsible for the likes of Smarty Jones, Quality Road, and Great Notion in Maryland), and she is out of the winning Giant’s Causeway mare McCool, who has also thrown the $150,000 yearling Accolade (a winner by Pioneerof the Nile) and the winner Adirondack Luck (by Rock Hard Ten).  She has a 2-year-old colt of 2019 by Palace Malice, and a yearling colt by Cairo Prince.

McCool is a half to the multiple stakes winner Aces Again (by Ghostzapper), and their dam, Dame Again (by Danehill), is a half-sister to the stakes winner Daltawa (by Miswaki), who is better known as the dam of European Horse of the Year and Breeders’ Cup Turf-G1 winner Daylami, European Horse of the Year and Prix de l’Arc de Triomphe-G1 winner Dalakhani, and the Champion Steeplechaser Dawalan.  She is also the granddam of G1 winner Dolniya. 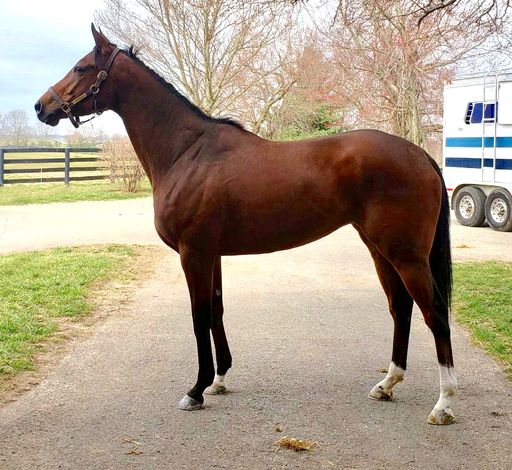 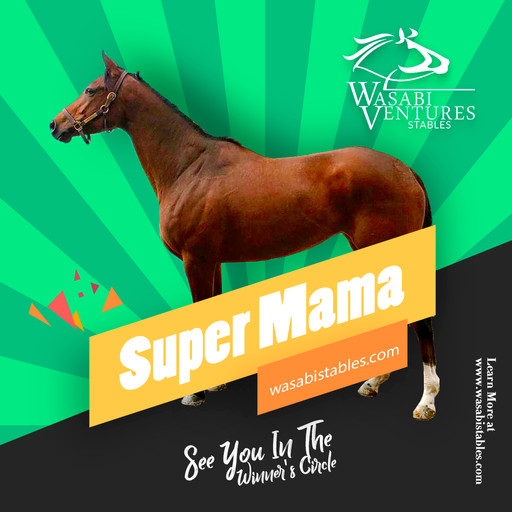 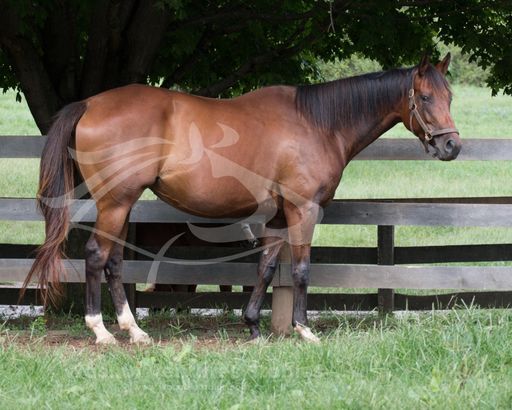 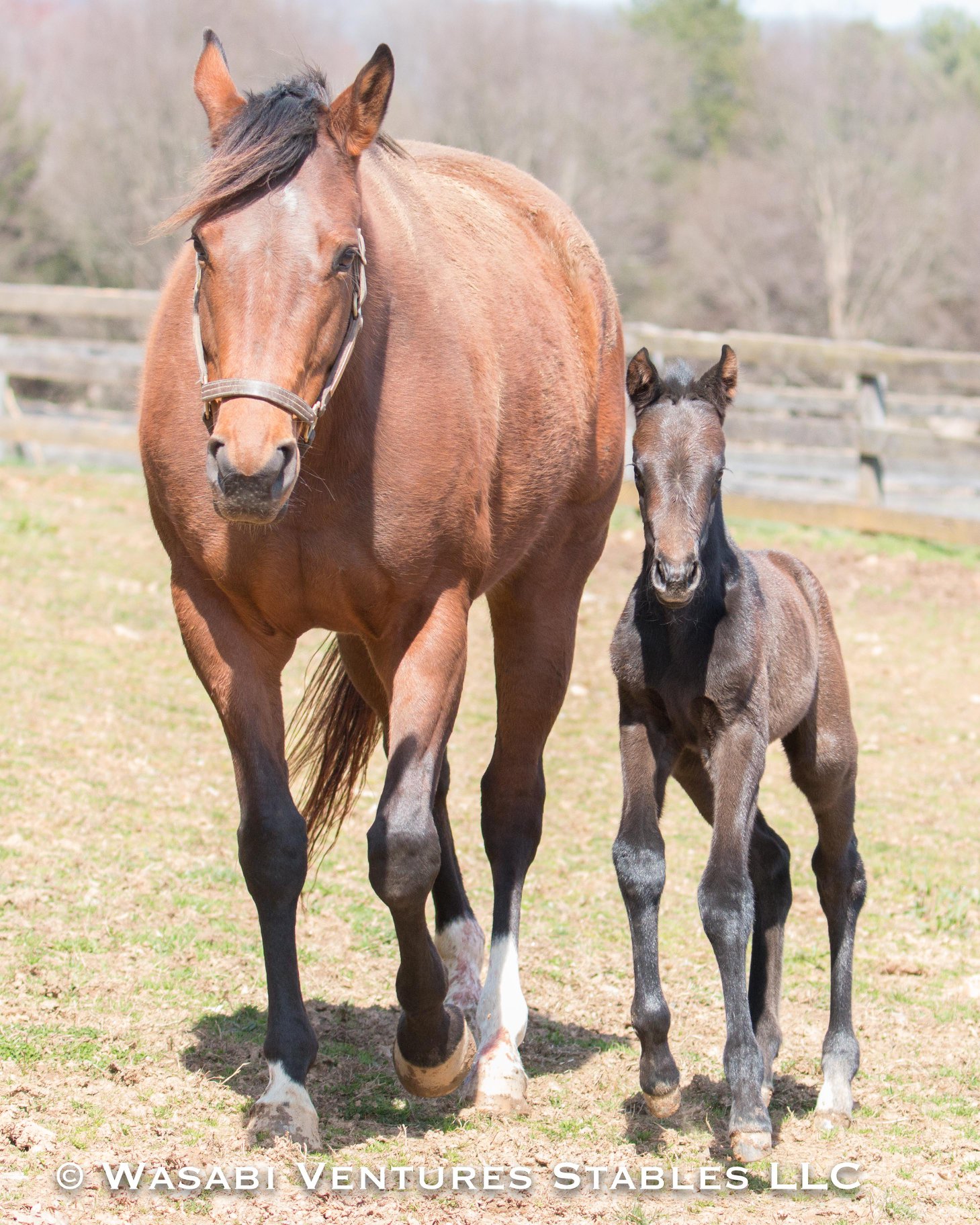 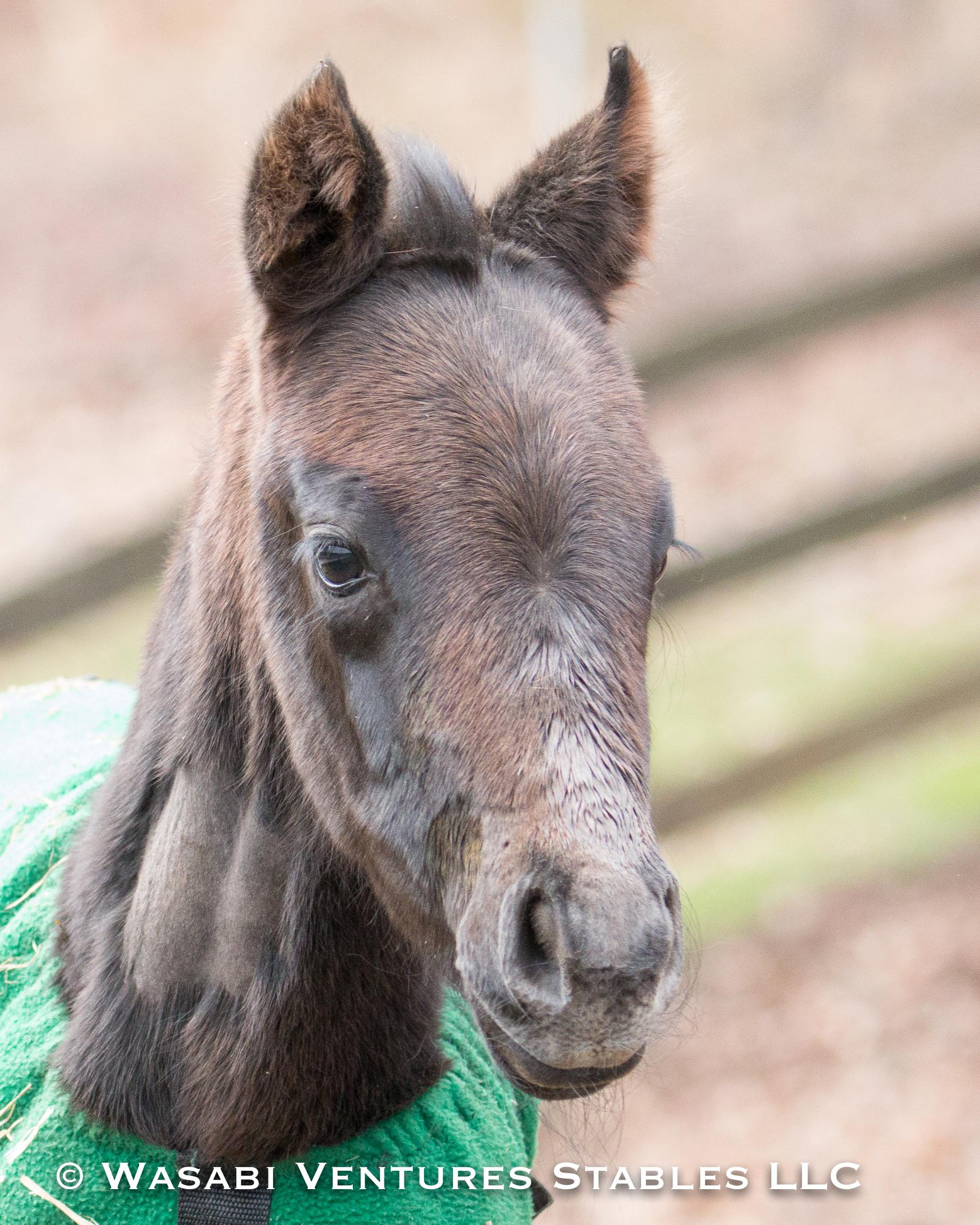 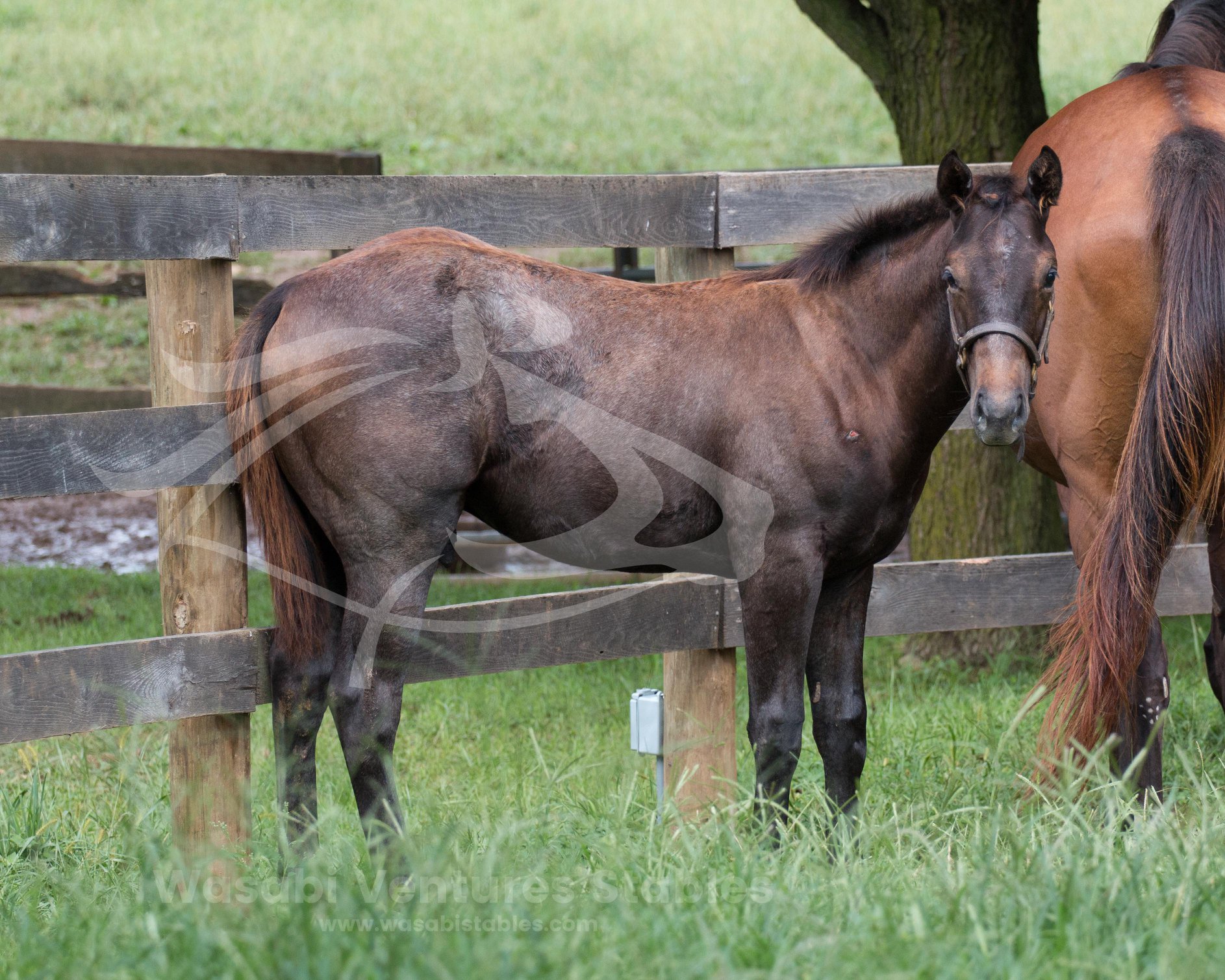 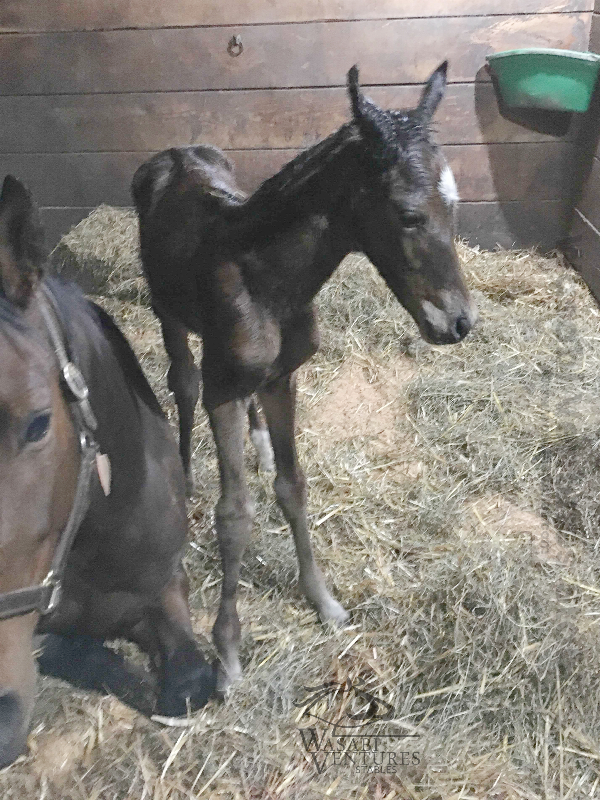 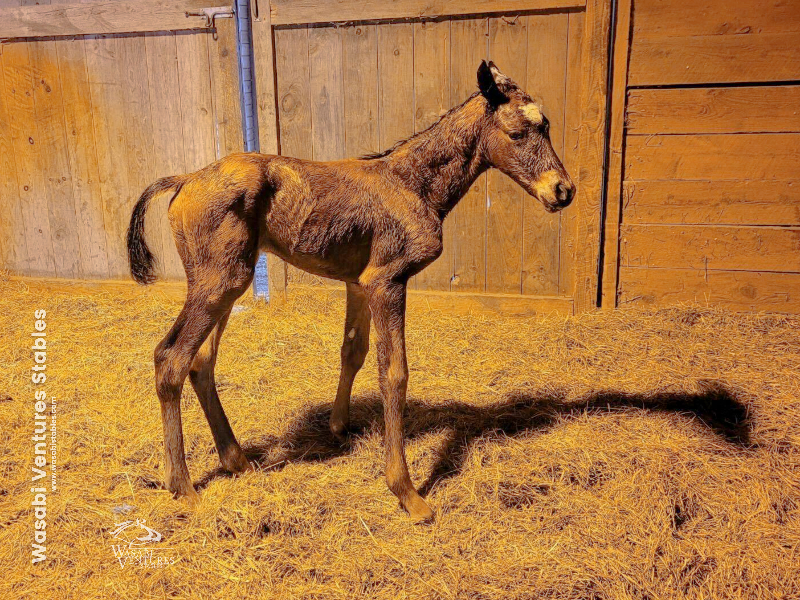 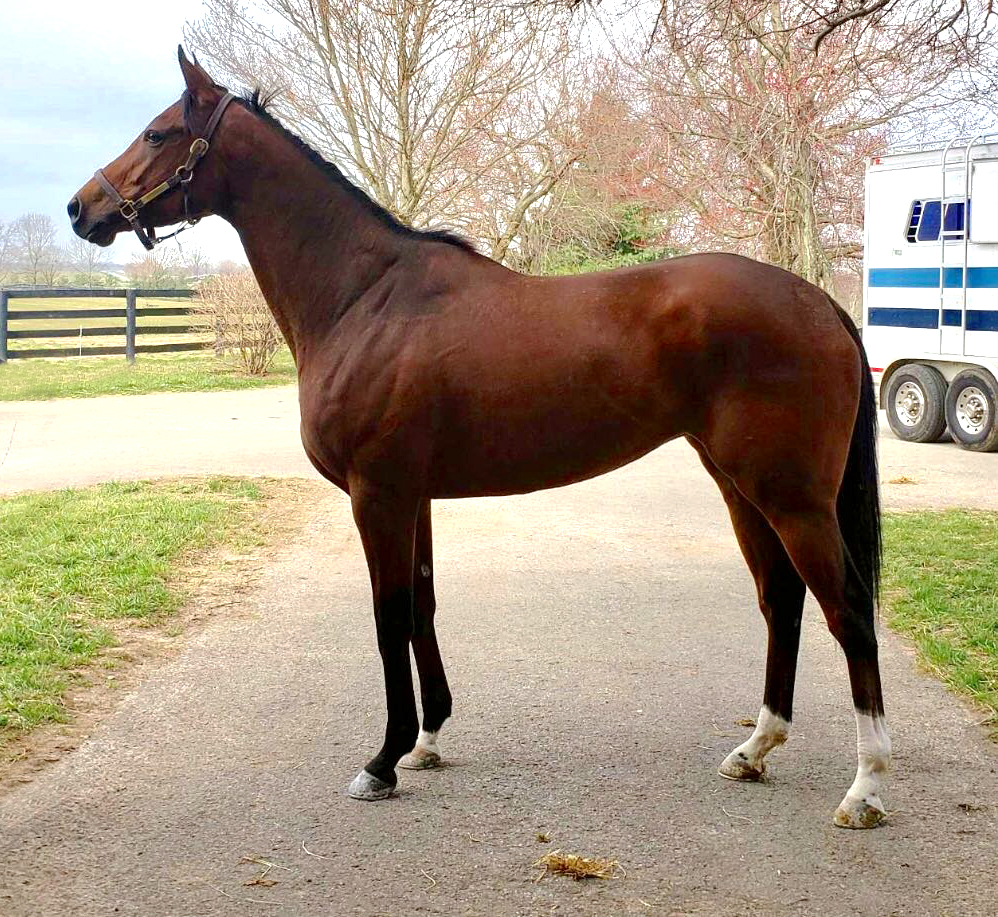 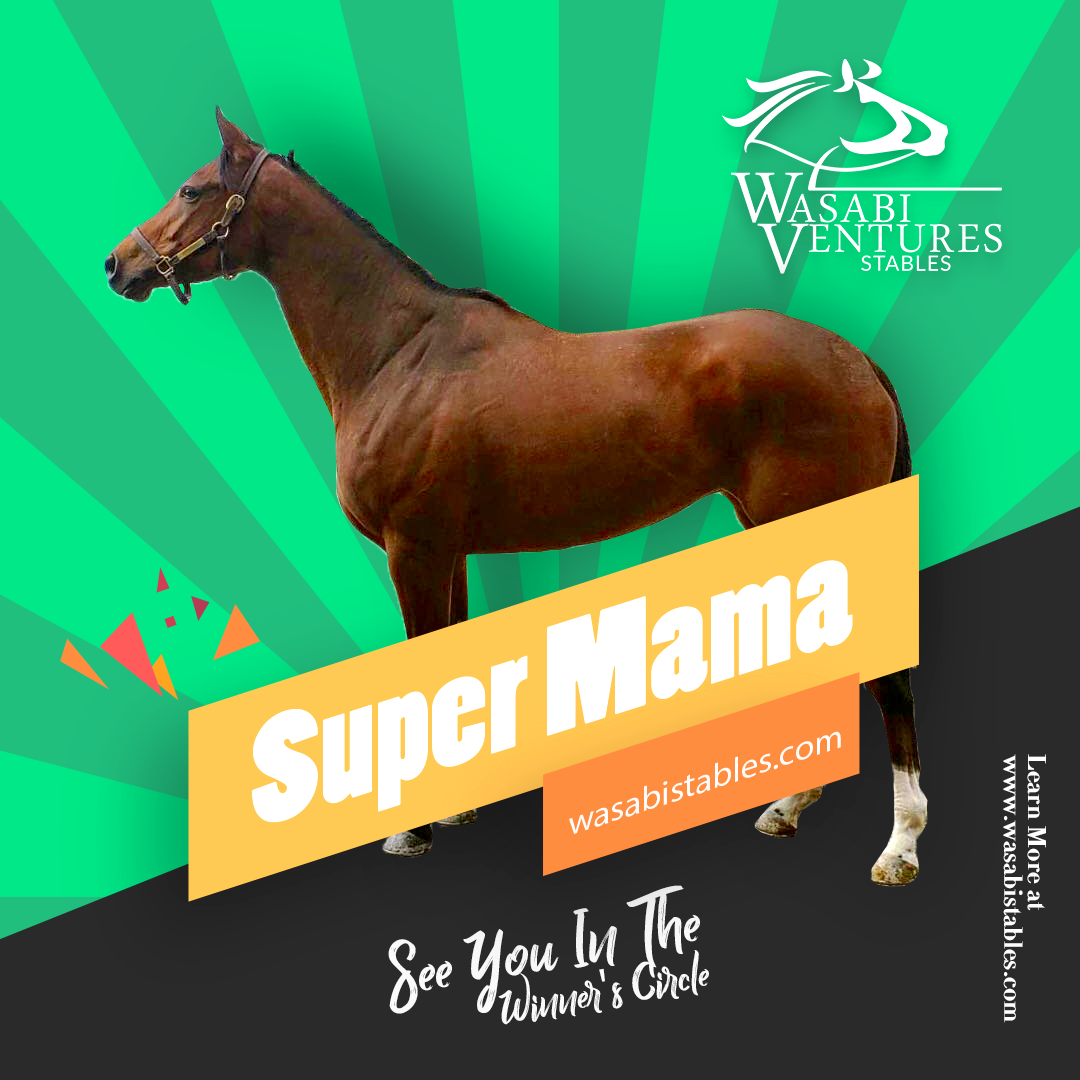 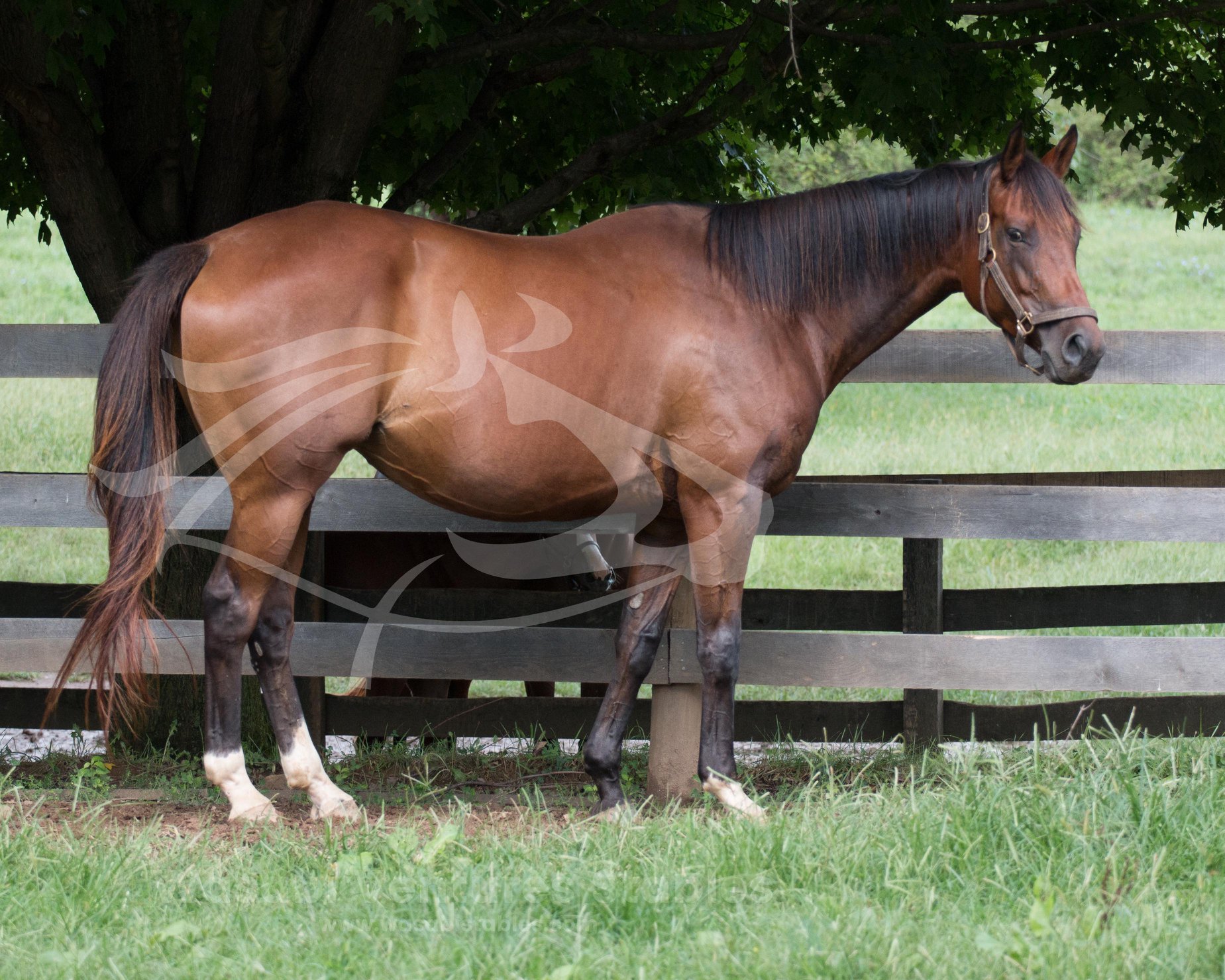