This is hip#677 from the OBS yearling sale and part of the 2019-2020 Wasabi Ventures Stables Yearling Supplement.

This Kentucky-bred, and soon to be Virginia-certified The Factor filly has a lovely conformation (see notes below on conformation).

The horse vetted cleanly at the auction and is already at the Middleburg Training Center in Virginia.

This grey filly required a little closer look than many of the youngsters we previewed. She has a wonderful, athletic appeal that we knew she would carry throughout the maturing process, although appearing a bit “lean” for the sale. Her bone structure and incredible stride length at the walk were very highly scored. Her top line and length of neck lend to her elegant stature. She is lithe while still immature. A real diamond in the making and a no-brainer at this price. A wonderful find.

Hip 677 is a lovely filly by The Factor, out of the Pulpit mare, Valentine. The Factor was a multiple Grade 1 winner as a 3yo, taking both the G1 Malibu and the G1 Pat O'Brien in his sophomore year. He was also a three-time Grade 2 winner, with victories in the G2 Rebel, G2 San Vicente, and G2 San Carlos at ages 3 and 4. In total, The Factor earned $922,180 on the racetrack before being retired to stud at Lane's End. He is responsible for siring G1 winner Cistron, the most accomplished sprinter on the West Coast this year with wins in the G1 Bing Crosby, the G2 Kona Gold, and close seconds in the G2 Triple Bend and G2 San Simeon, with current earnings of over $700,000. The Factor is well-known for siring winners adept on both dirt and turf, as well as both sprinters and routers.

Valentine was an unraced daughter of Pulpit, himself by the breed-shaping super sire, A.P. Indy. Pulpit has 59 stakes winners as a broodmare sire, with over $7.5 million in 2019 progeny earnings as a broodmare sire. Hip 677 is her second foal. Her first foal, a 2yo named Lecumberri by Jimmy Creed, has not yet started. She has a weanling colt by Declaration of War and was bred this year to Cloud Computing for a 2020 foal.

Reform Act was exported to Ireland after selling for $130k as a yearling and won the Irish Stallion Farms E.B.F. Give Thanks Stakes at Cork. As a 3yo, she actually briefly returned to the United States for a start in the G2 Long Island Handicap (12F on turf), in which she finished 3rd. In 15 career starts, she earned over $148,000. She won 3 of those races and hit the board in 7 starts, which included stakes placings in three stakes races, in addition to those previously mentioned.

Soul Search sold for $225k as a yearling. In her career, she made 21 starts between ages 3 and 5 to earn over $339,000 in purses. She broke her maiden by almost 5 lengths at Fair Grounds, going 8.5F on dirt at the maiden special weight level and was later Grade 1 placed at 10F on dirt and 9F on synthetic. As a 4yo, she finished 2nd in the G1 Juddmonte Spinster Stakes at Keeneland and was 3rd in the G1 Personal Ensign Stakes at Saratoga.

The mating that produced this filly is rated an A++ on TrueNicks, based on the cross of The Factor with daughters of Pulpit and his progeny. From just 12 starters, this breeding pattern has already produced 2 stakes winners (one each on dirt and turf), or 17%. Horses produced on this cross have proven successful on dirt, turf, and synthetic, with no obvious preference for a particular surface. 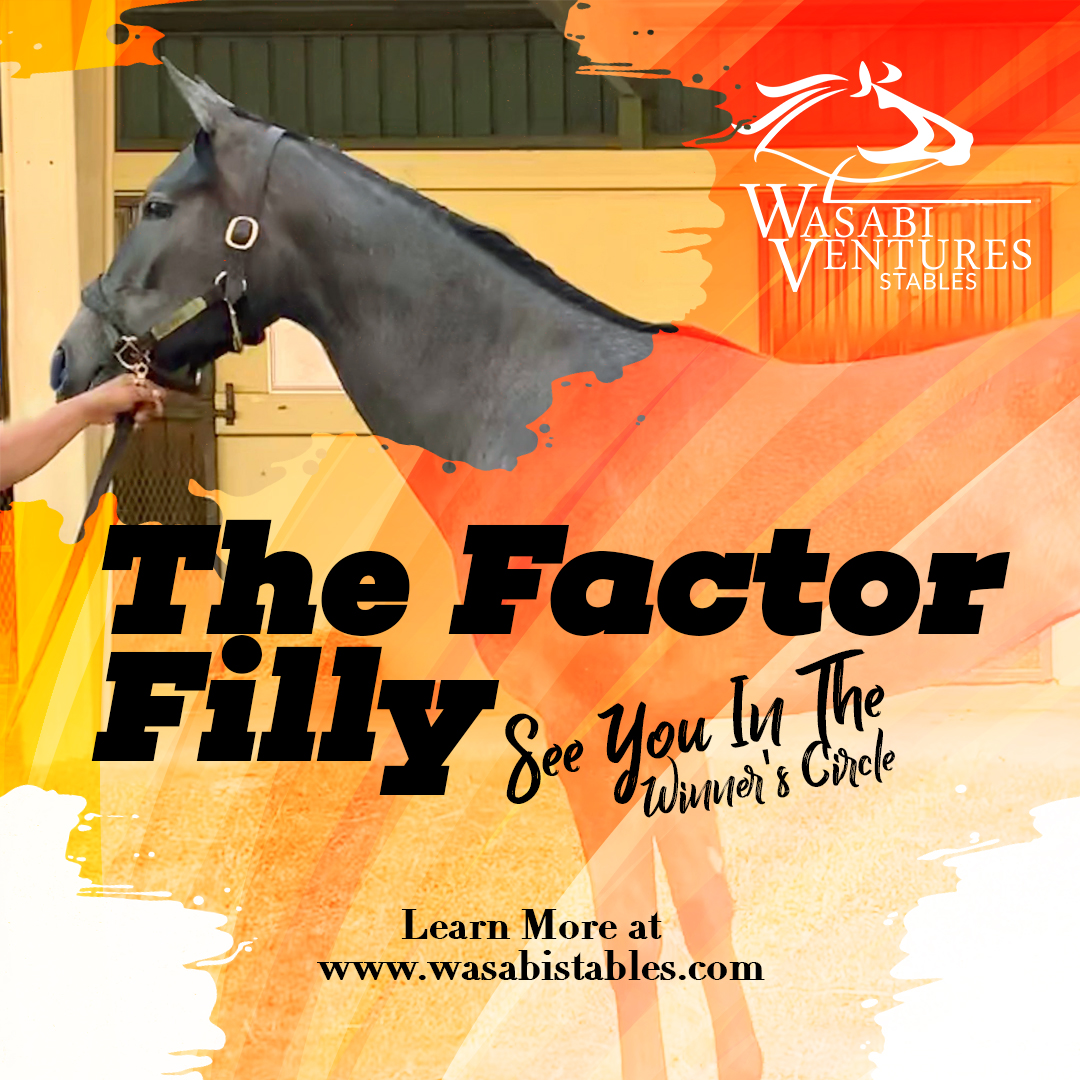 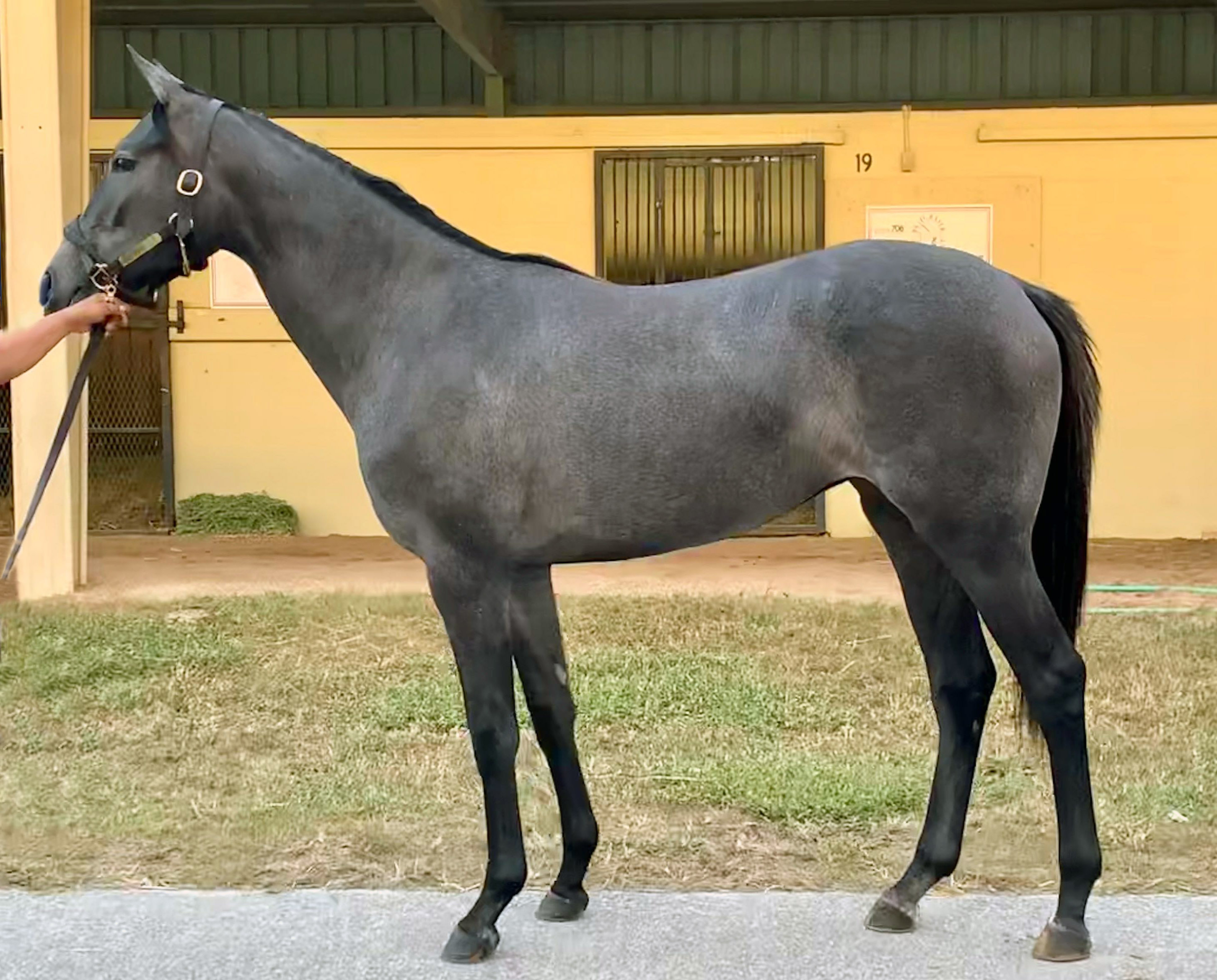 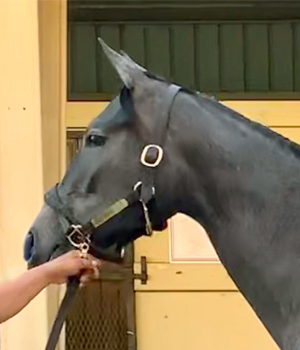