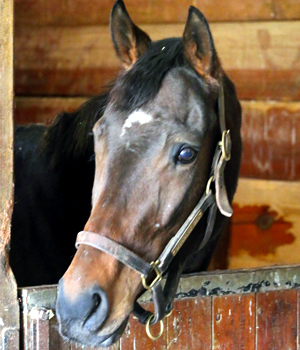 Updates on Tiz Emily and Jill

UPDATE 4/29/22: Tiz Emily and Jill has foaled a healthy Brody's Cause colt who has been nicknamed "Tortilla". For more photos, please click here.

UPDATE 6/6/21: Tiz Emily and Jill has checked in foal to Brody's Cause.

Tiz Emily and Jill put together a career record of (33) 4-3-9, earning $146,070 while racing from 3- through 7-years-old.  She broke her maiden in her second start as a sophomore going 5-1/2 furlongs in a Pimlico maiden special weight, took a 6-furlong Laurel allowance at 5, and scored another pair of victories at 6.

Tiz Emily and Jill is one of five winners from six foals to race out of her unraced dam, Lakefront.  Those other four winners include the stakes winner Dattts Our Girl, and Lakefront also has an unraced 3-year-old filly of 2019 named Nellie Nellie (by Shanghai Bobby and breezing regularly towards her debut in Kentucky), a yearling colt by Speightster (who was a $110,000 Keeneland November weanling), and she was bred to American Freedom for 2019.

Lakefront is herself a half-sister to the stakes winner Sluice (by Seeking the Gold, and who went on to produce Grade 1 winner Mushka (by Empire Maker)), to Flying Spur (by Giant’s Causeway, and who finished 3rd in the Kentucky Oaks-G1), to Front Range (by Giant’s Causeway, and who was Grade 2-placed), and to the stakes-placed winner In Excelsis.  They are all out of the four-time Grade 1 winner Lakeway (by Seattle Slew).

Lakeway’s unbeaten dam, Milliardaire, was a $2.7 million yearling purchase who was a full-sister to the $2.2 million yearling purchase and Grade 1 winner Saratoga Six.  Milliardaire was also a half-sister to Group 1 winner Dunbeath.  Their dam, Priceless Fame, was a full-sister to Kentucky Derby-G1 and Belmont-G1 winner Bold Forbes, and she set a record when selling as a broodmare for $6 million in 1984. 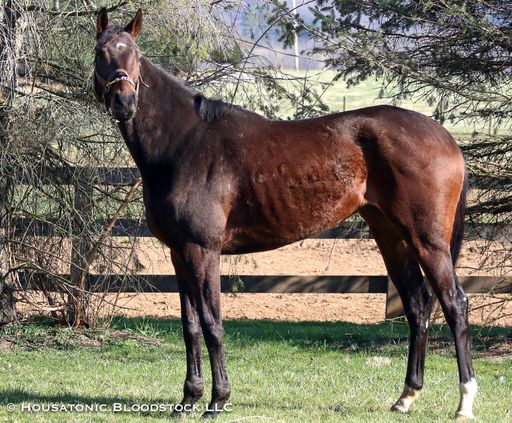 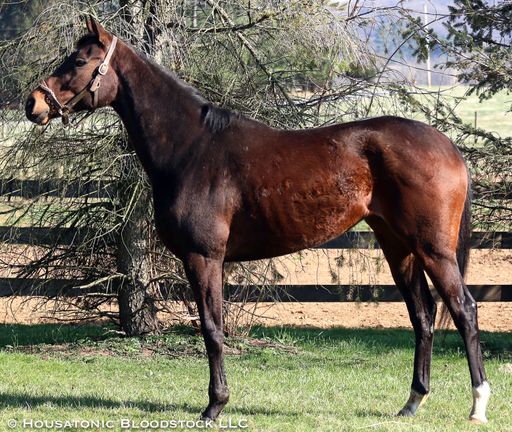 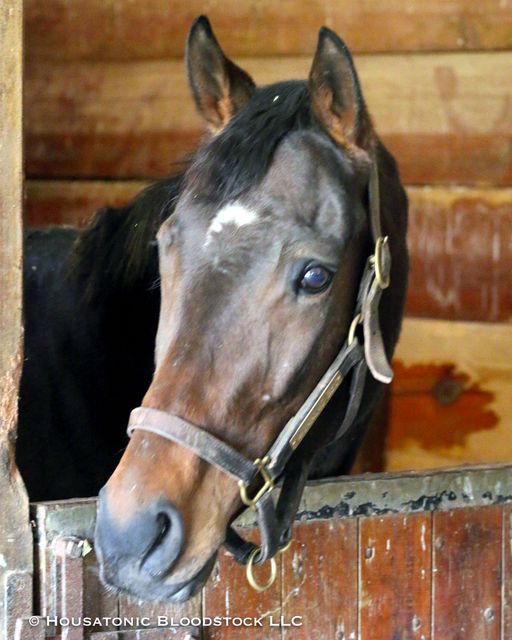 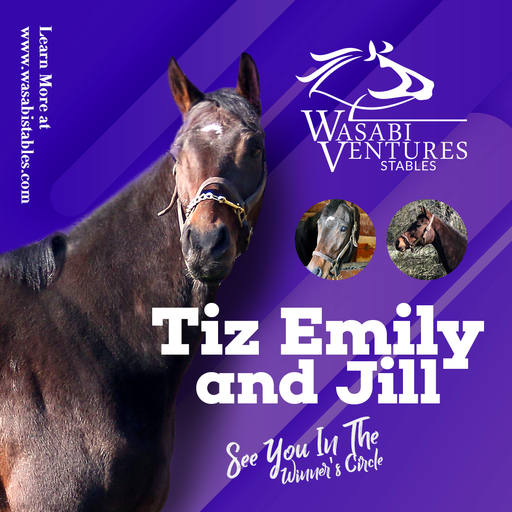 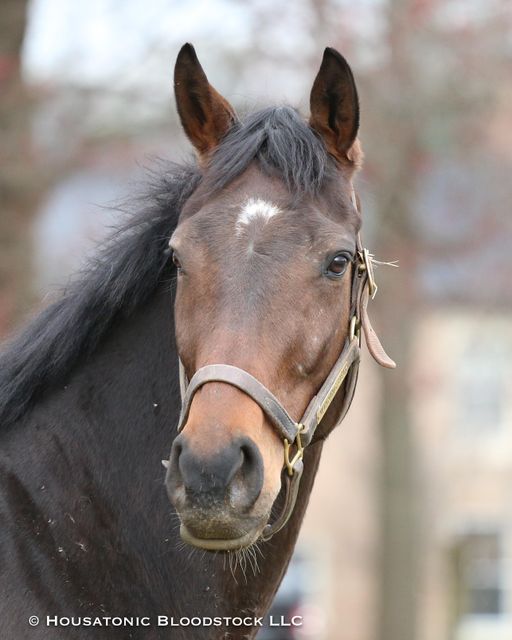 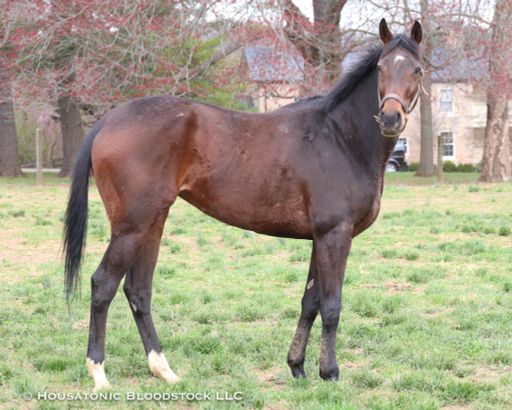 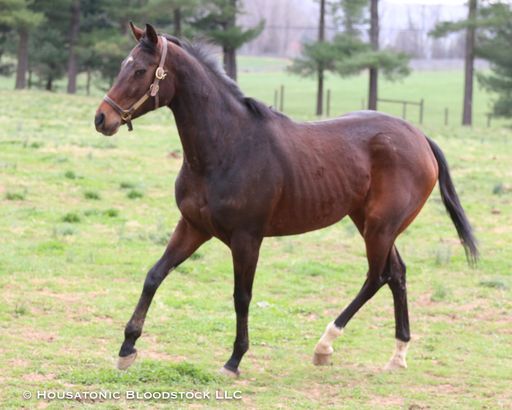 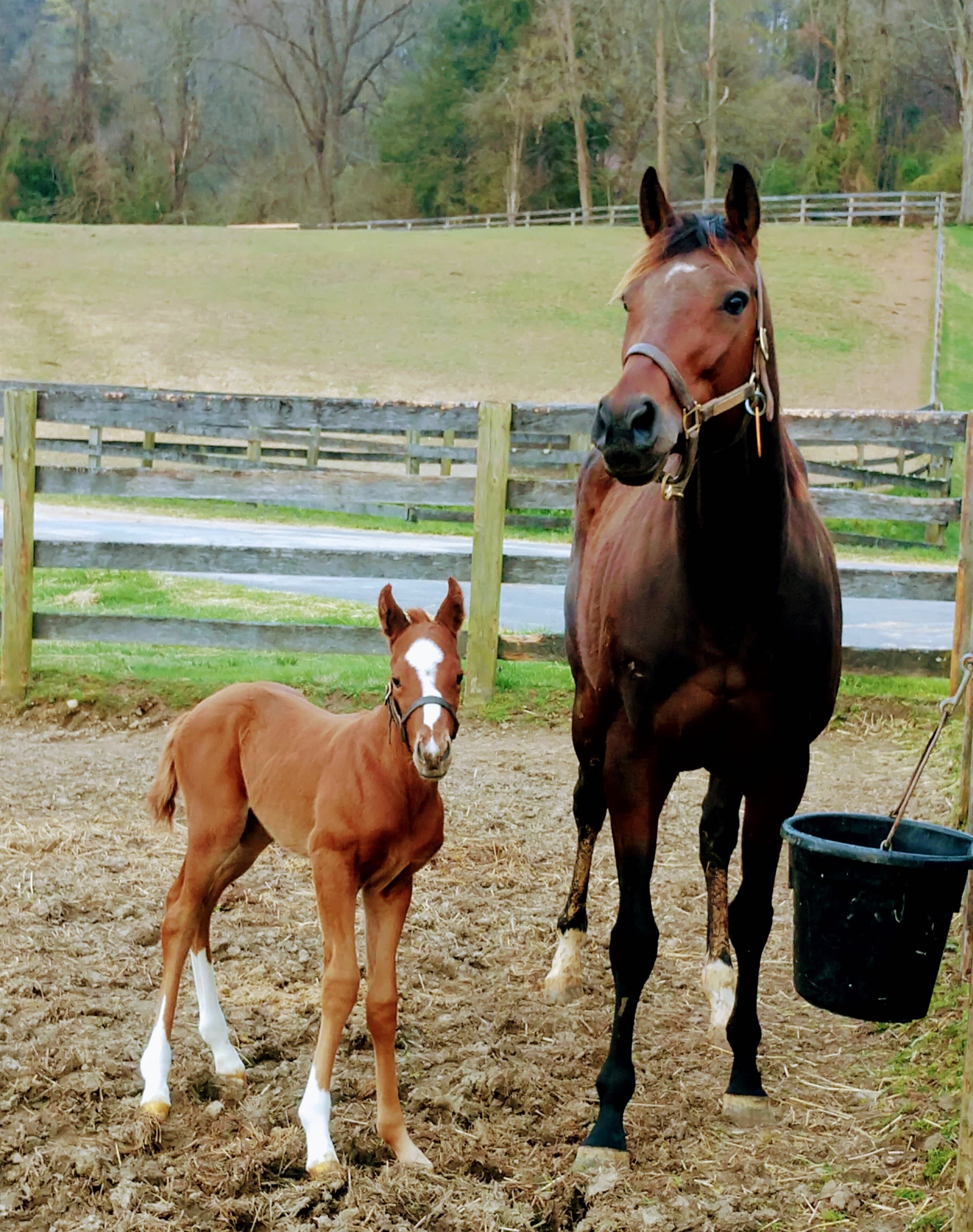 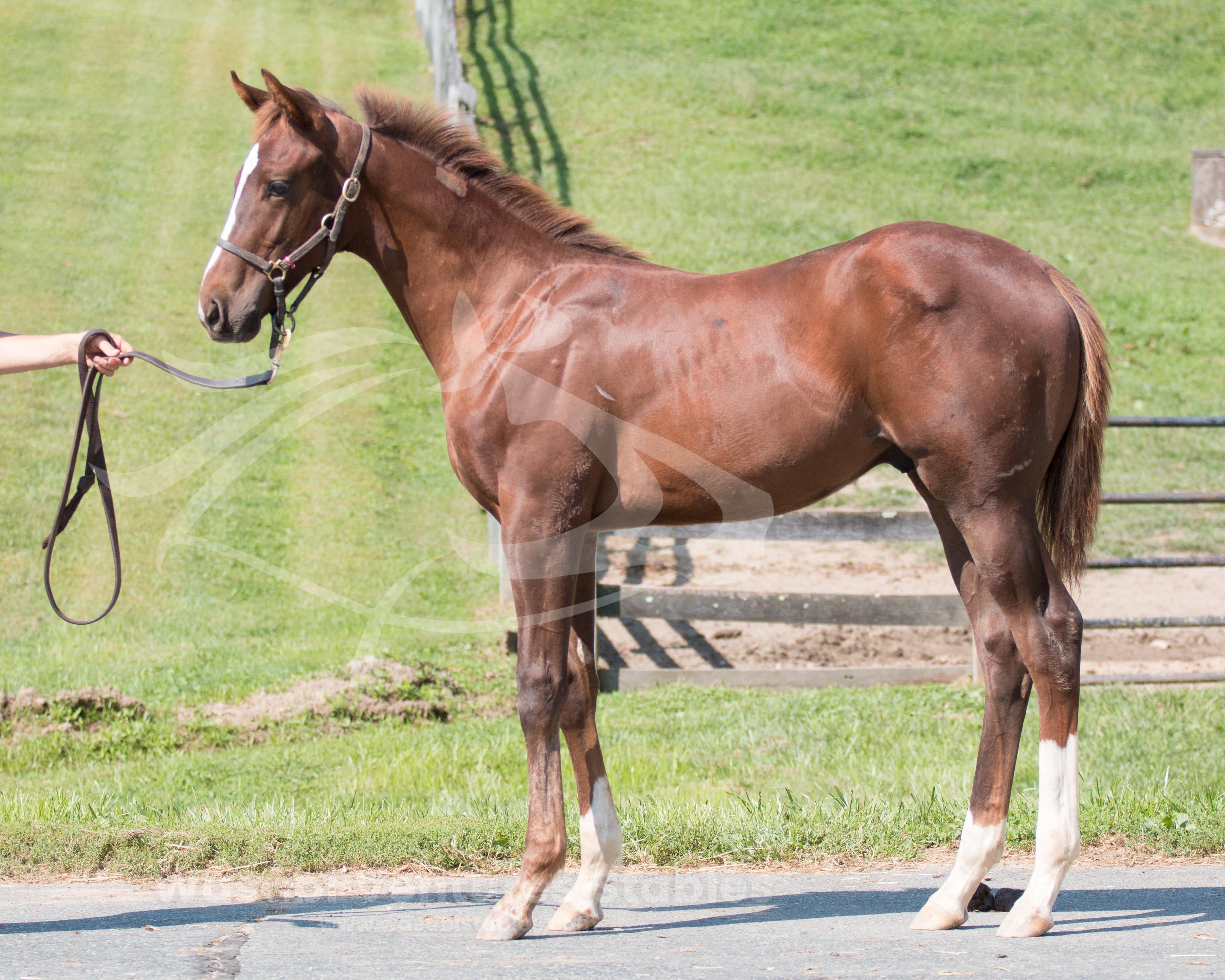 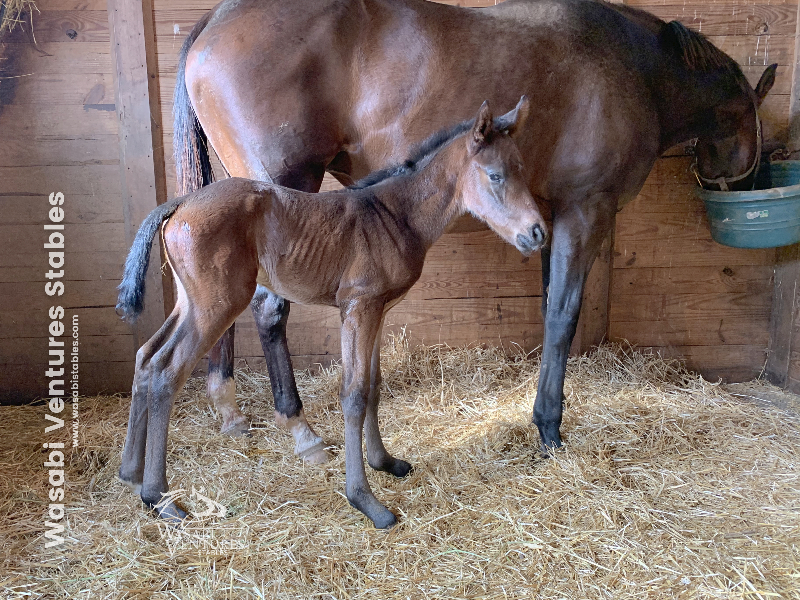 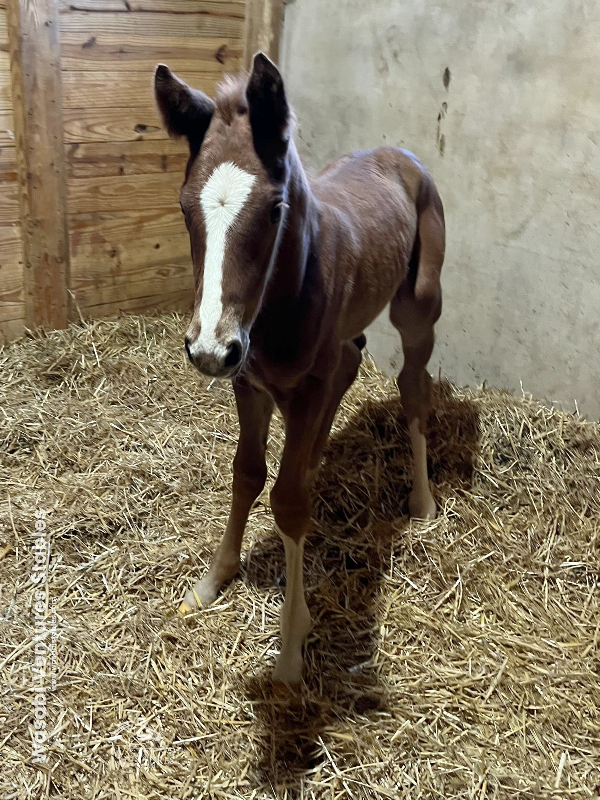 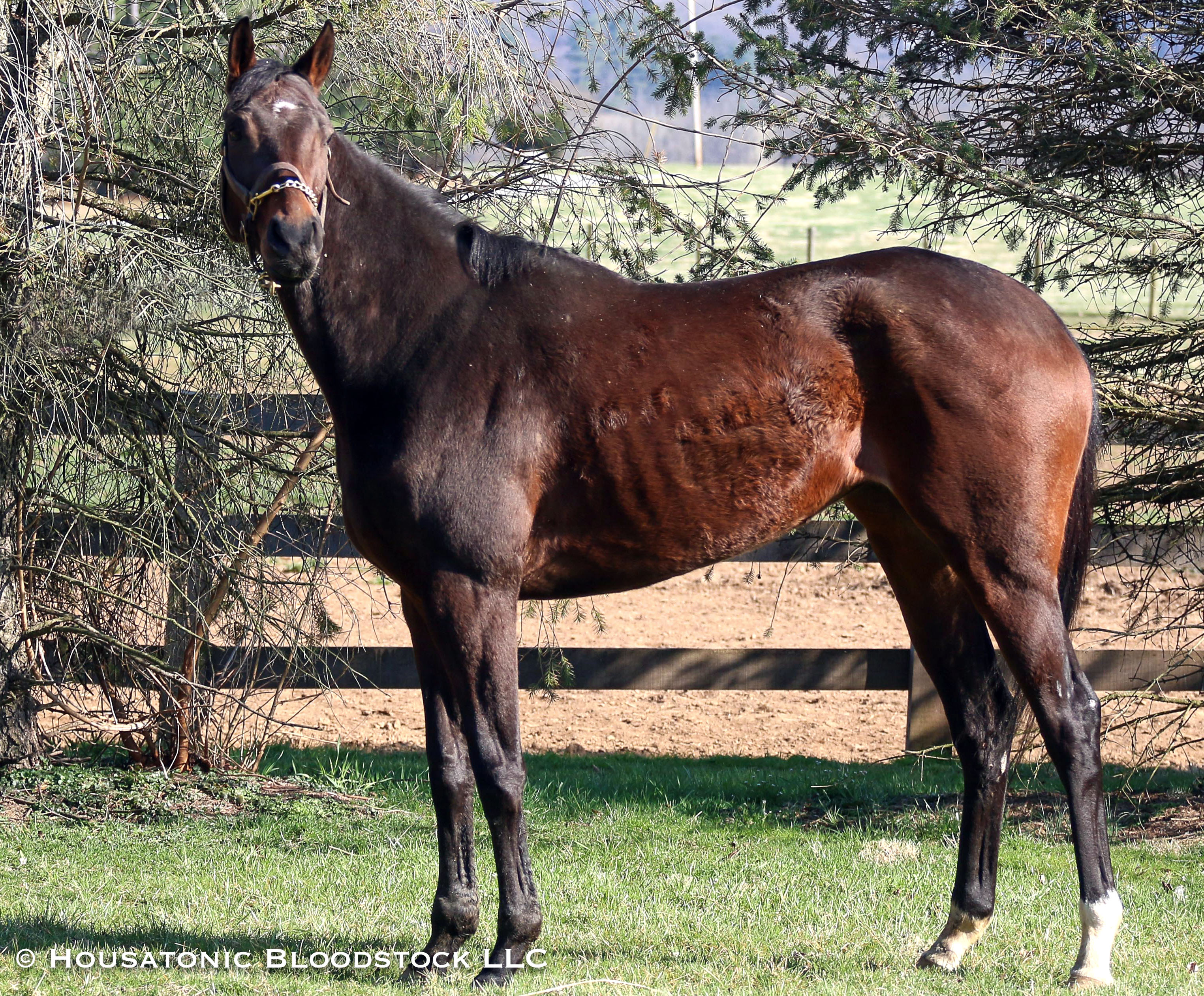 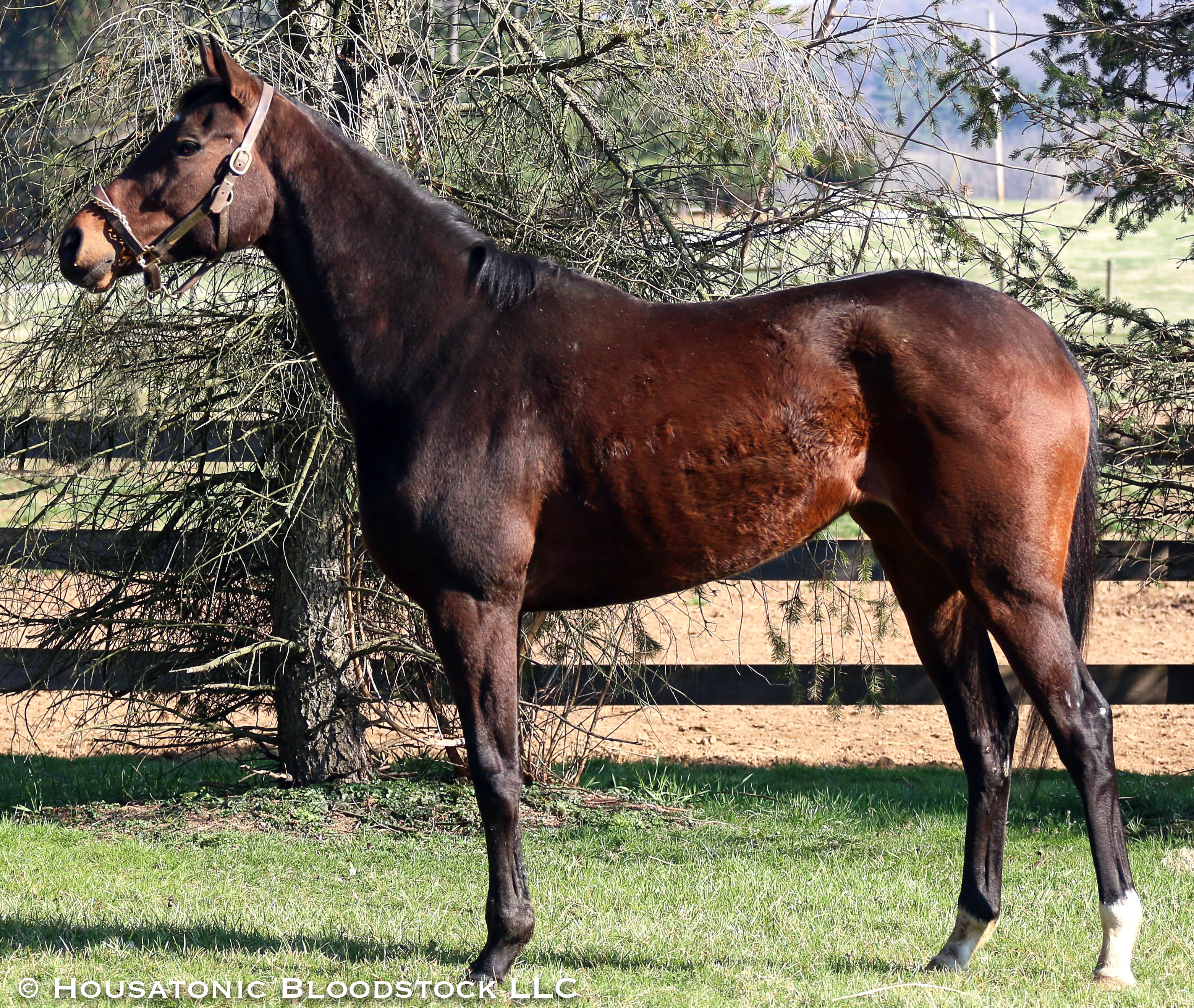 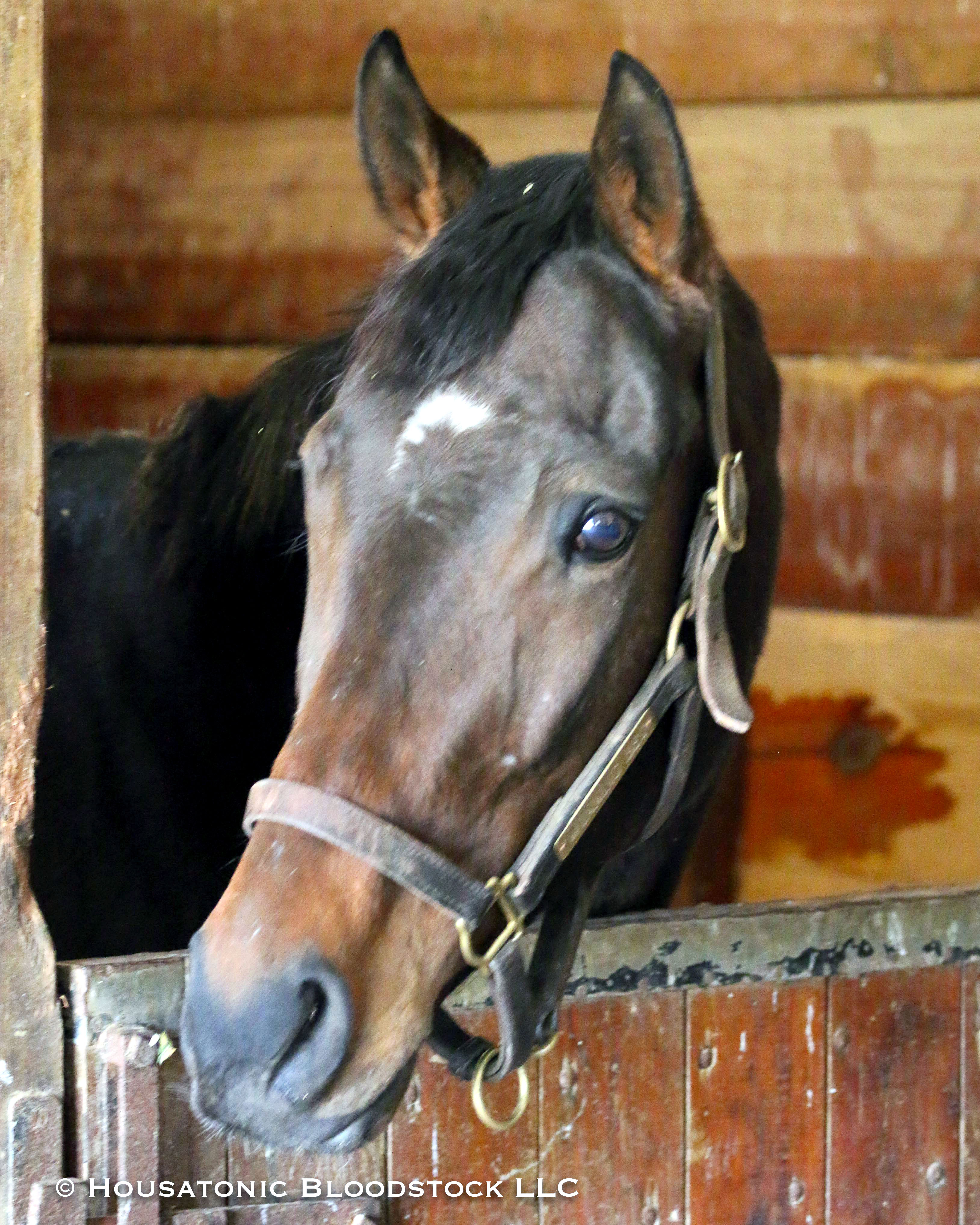 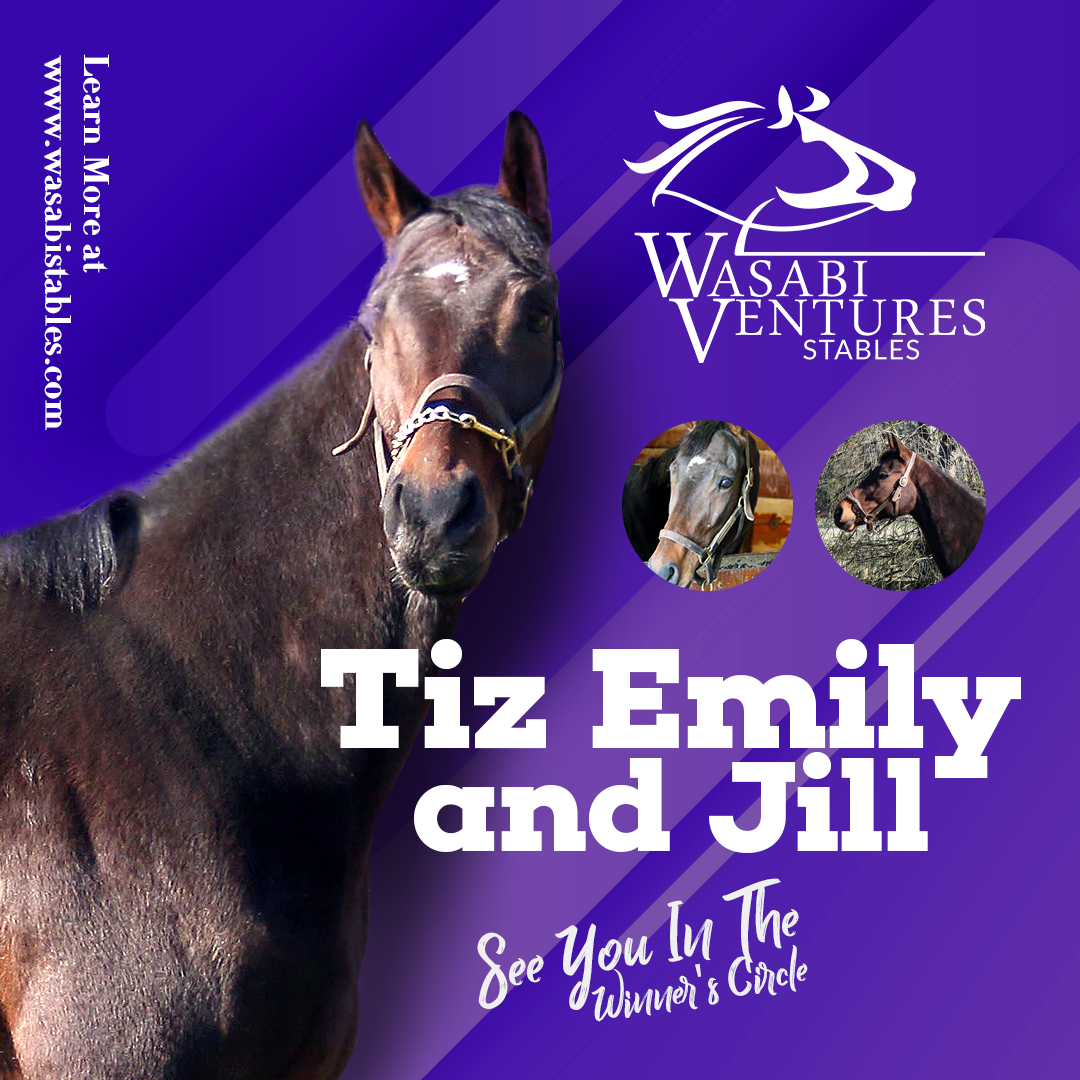