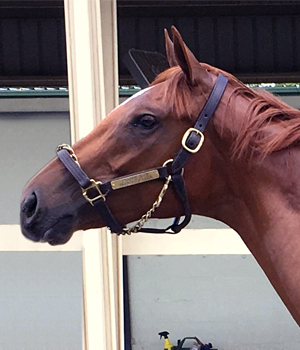 Why Did We Buy Her:

-- This Kentucky-bred Trappe Shot filly out of a Thunder Gulch mare had a lovely conformation.  The horse walked correctly and cleanly and vetted cleanly too.  From our blood stock agent, Adam Parker of T-Square Stud, the filly by had a high grade at the under tack preview and passed physical inspection.  But the  consignor reserves were too high.  When the horse did not selling the ring, Adam spoke to the consignor and worked out  a private sale that was well under the reserve.

-- If you watch the video attached above you will see a horse that moves with a long stride and drops her head as he strides out.

Trappe Shot was one of the first good sons of Tapit, and he scored a monster victory in the Grade 2 True North Handicap to earn a shot at historic Claiborne Farm as a highly-touted stallion prospect.  In total, he won 6 of 12 starts, including a pair of other stakes races, and was twice 2nd in Grade 1 company from 6 furlongs to a mile-and-an-eighth.  So far Trappe Shot has sired the Graded Stakes winning 3year-olds Untrapped, Fish Trappe Road and Wild Shot, as well as stakes-winning 2-year-old and Graded-placed sophomore Beautiful Shot among his half-dozen stakes winners.  Trappe Shot comes from a very deep Phipps female family, and he is a half-brother to the Grade 1 winner Miss Shop.

This filly's dam is the Thunder Gulch daughter Paraskevoulla, who finished 3rd in a Hollywood Park maiden special weight at 2.  She has produced a pair of winners already, including the promising Kylemore, who defeated subsequent TDN Rising Star Fibonacci when breaking his maiden over a mile on turf last fall at Del Mar.  Paraskevoulla is out of the four-time stakes winner Schematic, a half-sister to Grade 1 Breeders' Cup Sprint winner Very Subtle.  Paraskevoulla is a 3/4-sister to multiple stakes winner Remember Ike, to stakes-placed winner Katiba (also a stakes producer), and a half-sister to stakes-placed winner Scheme Away (dam of a stakes winner) and to the winner Send For An Angel (also dam of a stakes winner).

This is a pedigree loaded with speed that ought to stretch to a mile, and while the majority of this filly's relatives have done their best running on dirt, there are plenty of turf influences in here as well. 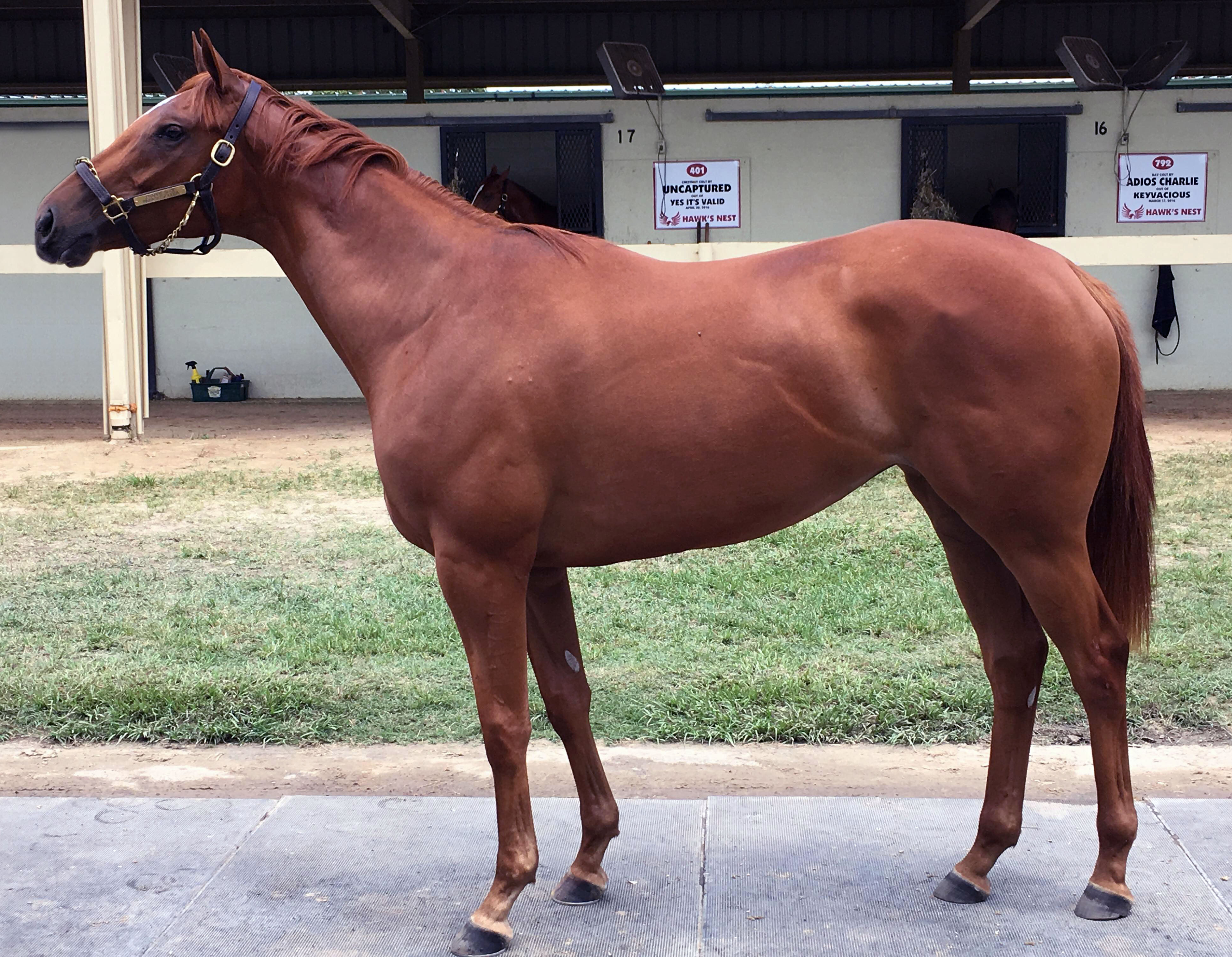 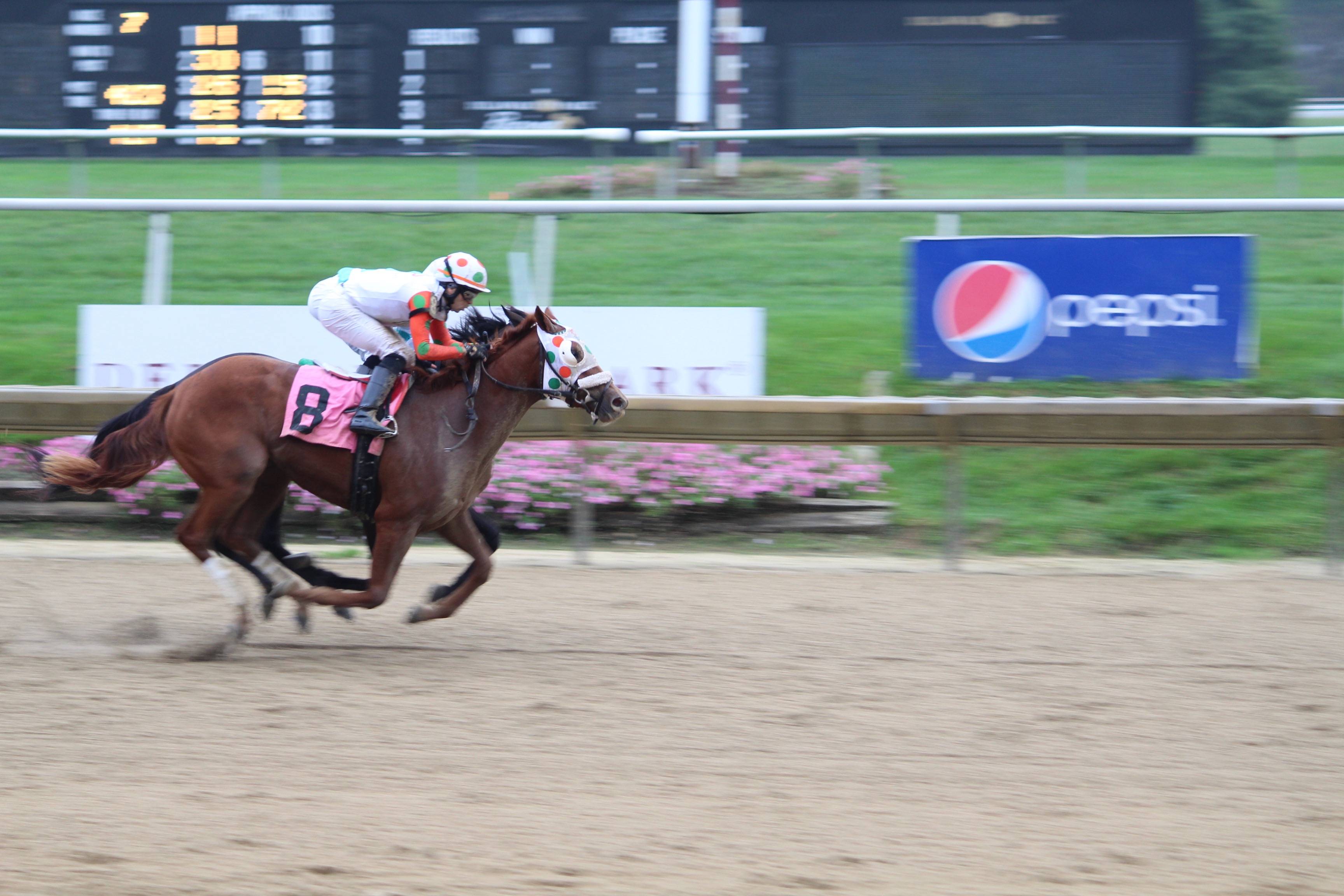 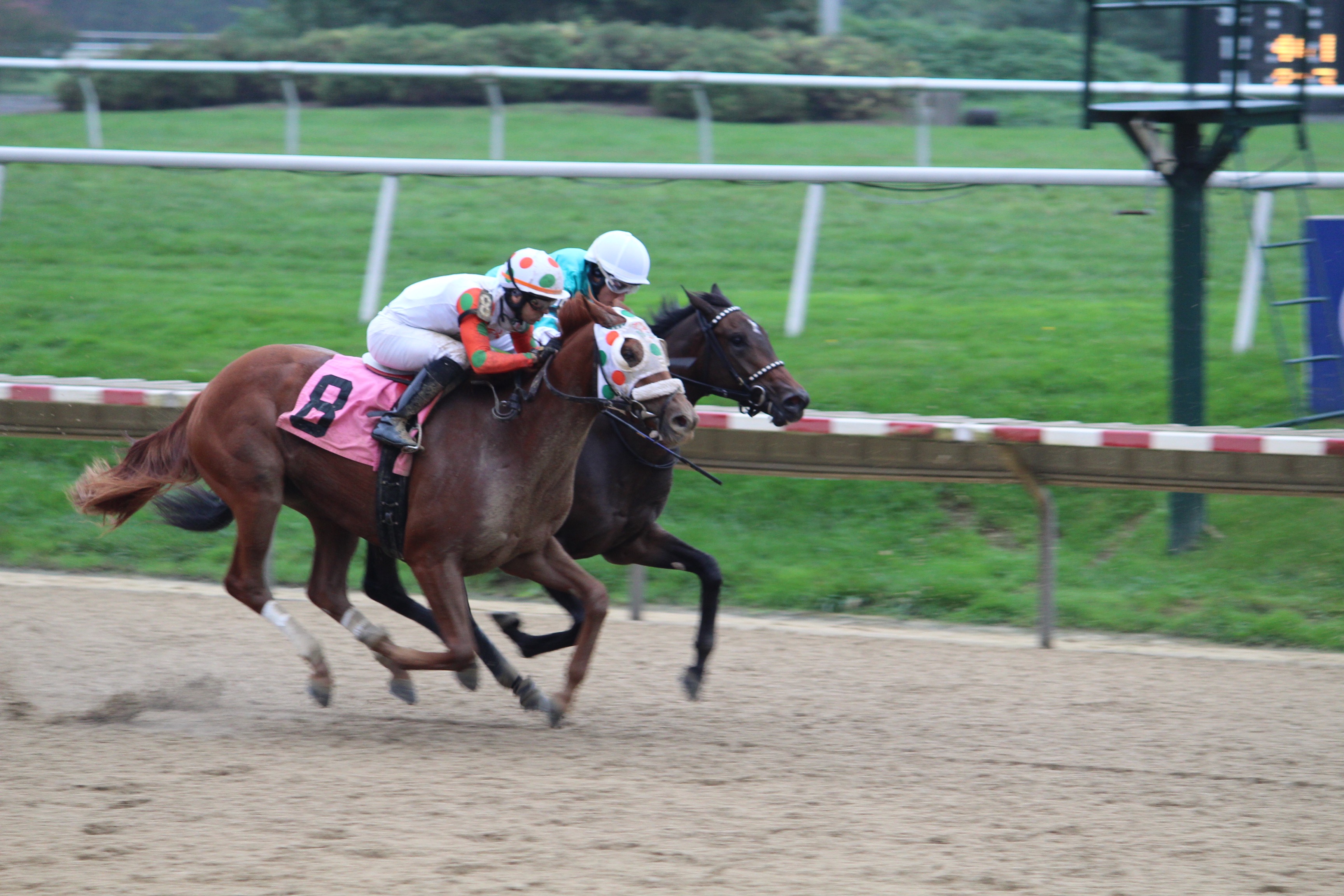 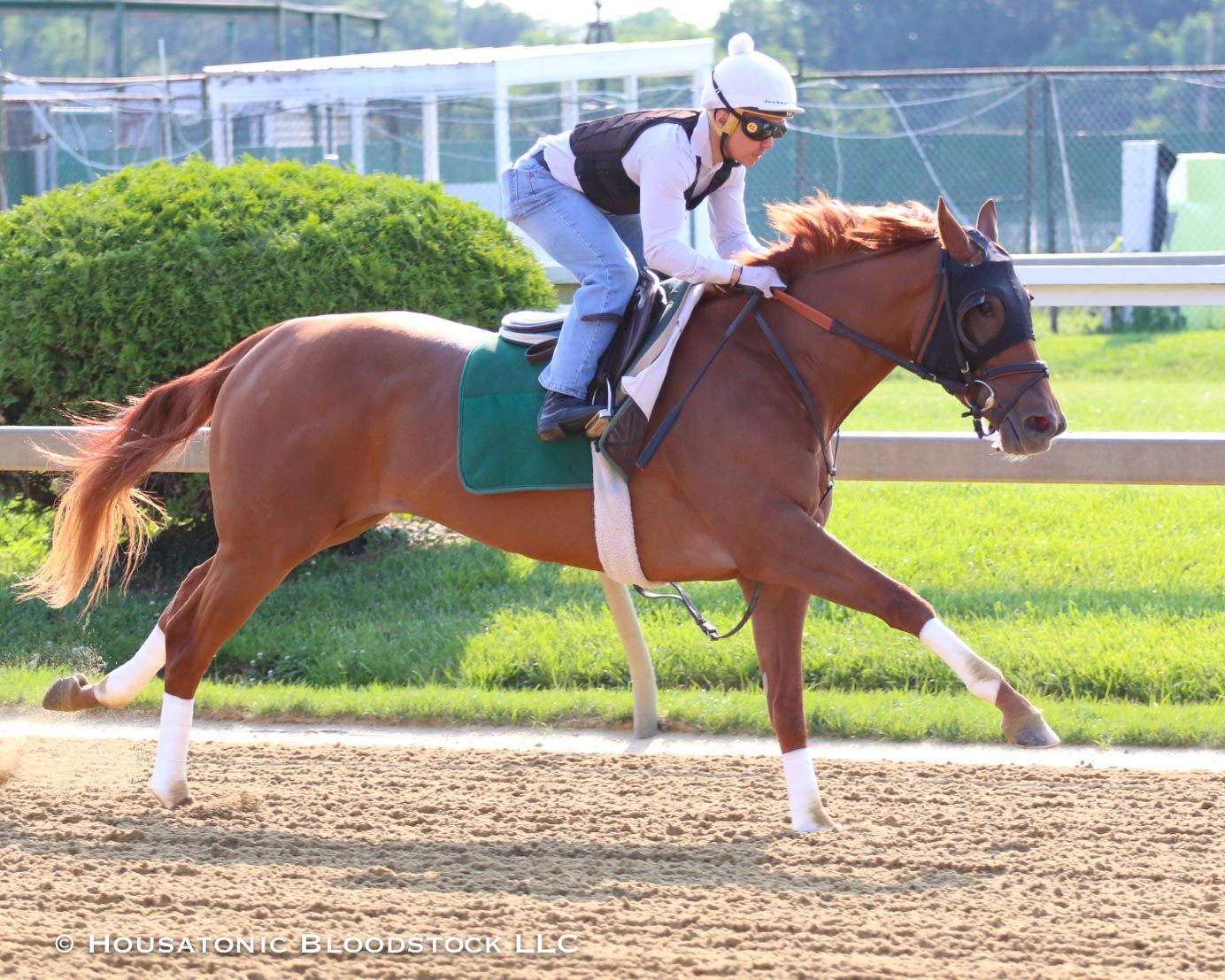 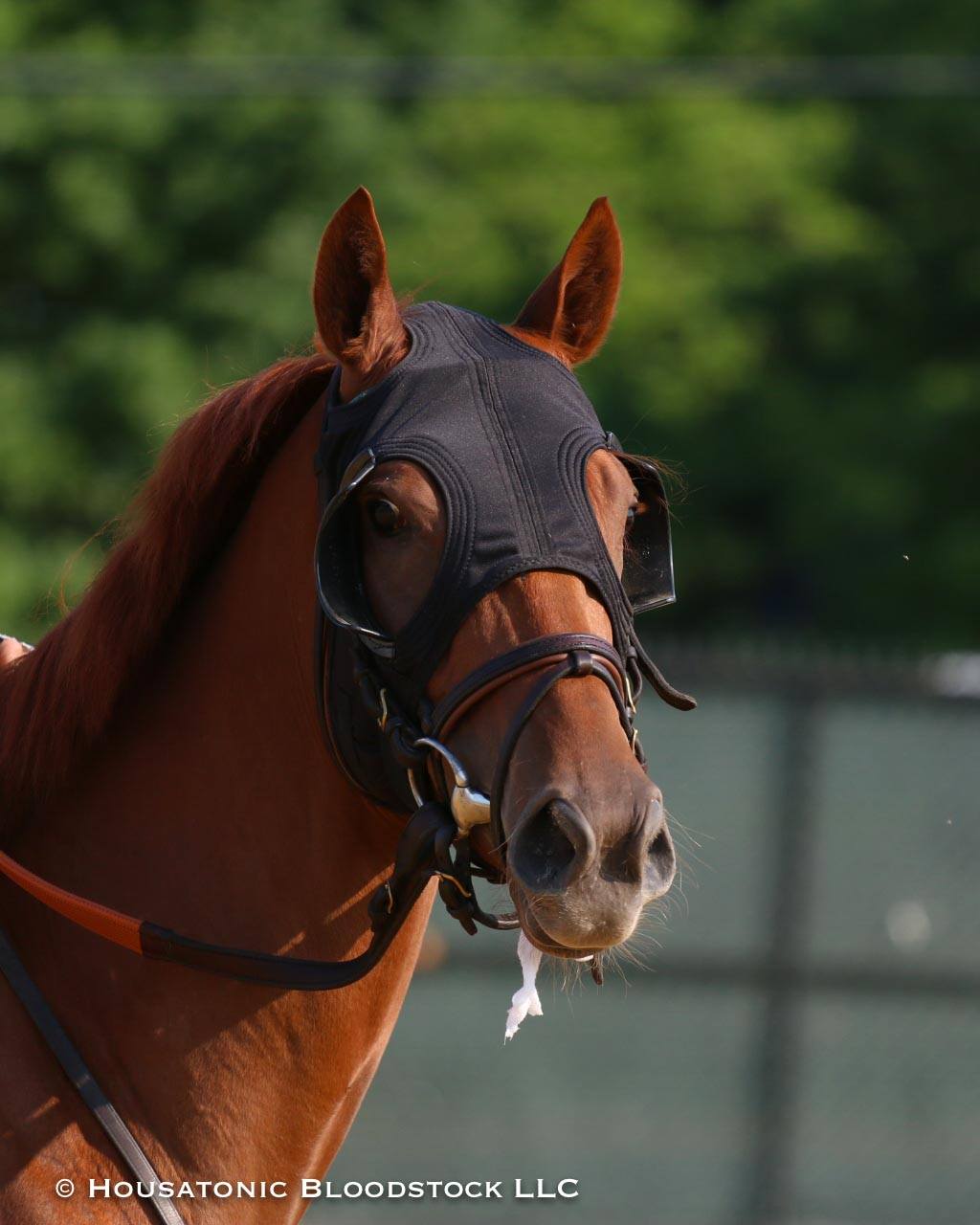 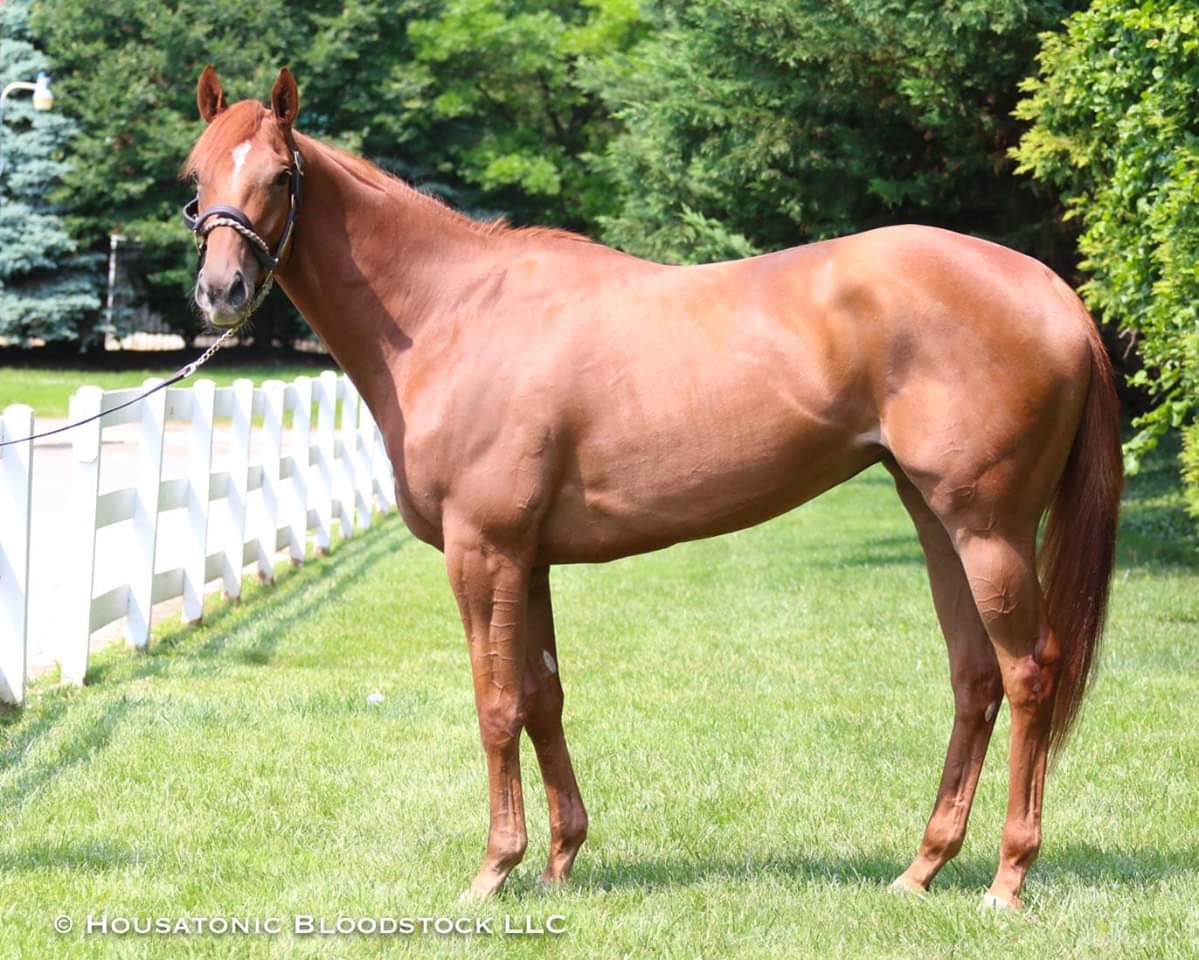