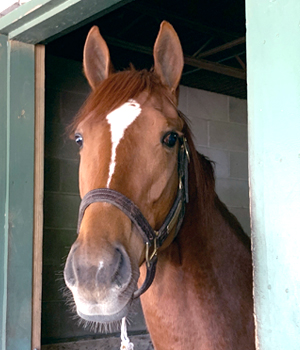 Vegan Goes Best, sired by Mark Valeski, is the first and only foal out of Let's Go Vegan, a daughter of Majesticperfection. She broke her maiden by a dominating 8 lengths in her second most recent start, which was on the all-weather track at Turfway Park. However, she has also proven to like the dirt and has placed on that surface at Churchill Downs.

Mark Valeski is a multiple graded stakes-winning son of Proud Citizen, with scores in the G2 Peter Pan and the G3 Mineshaft among his accomplishments. Of his 10 career starts, he finished in the exacta 8 times while never finishing worse than 4th. His best progeny to date include Network Effect, a multiple graded stakes-placed winner in New York, and stakes winner Backtohisroots.

Let's Go Vegan is out of the excellent broodmare, Another Vegetarian, who is by Stalwart (a son of Hoist the Flag). From 10 foals to start, 7 are winners, with 2 of them graded stakes winners. Her most successful offspring are Sweet Talker, Silver Medallion, and Fantastic Day.

Sweet Talker is a G1-winning mare by Stormin Fever who earned just shy of $1.1 million in her remarkable career. She won half of her 18 career starts, with 14 of those in the money. Although most of her career was spent on the turf, she broke her maiden on dirt at Arlington Park by 6 lengths in commanding fashion. Undoubtedly her greatest career win came in the G1 Queen Elizabeth II Challenge Cup, in which she raced 5 wide throughout and still came on gamely to prevail by a nose. She also captured the G3 Distaff Handicap, Martha Washington Breeders' Cup Stakes, Edgewood Stakes, Caressing Handicap, and the Dahlia Stakes, while placing in the G1 Diana, G3 CashCall Invitational, G3 Regret, and Appalachian Stakes. She set two separate course records at Laurel Park for a mile and a mile and a sixteenth. She sold for $1.15 million at the Keeneland November Sale and has produced a multiple graded stakes-placed winner (Perregaux) and another stakes winner and graded stakes-placed filly (Sweet Tapper).

Silver Medallion, a son of Badge of Silver, is a multiple graded stakes winner of $426,123 in just 13 career starts. From 2 to 4, he won 5 times and finished in the money on 8 occasions. His greatest accomplishments include winning the G3 El Camino Real Derby, G3 Ft Lauderdale Stakes, G3 Tropical Turf Handicap, and the Eddie Logan, while placing in the G3 Commonwealth Turf. 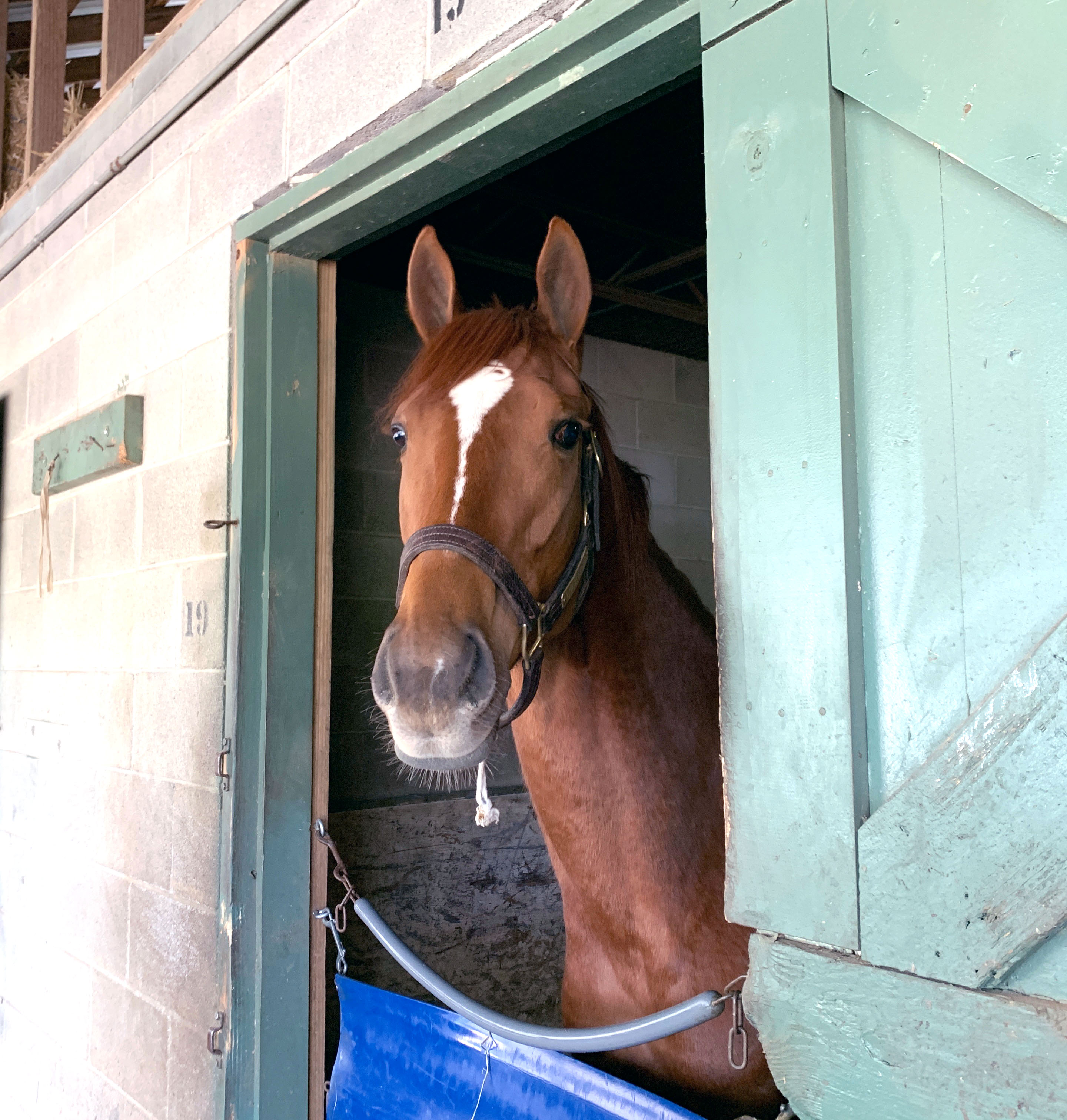 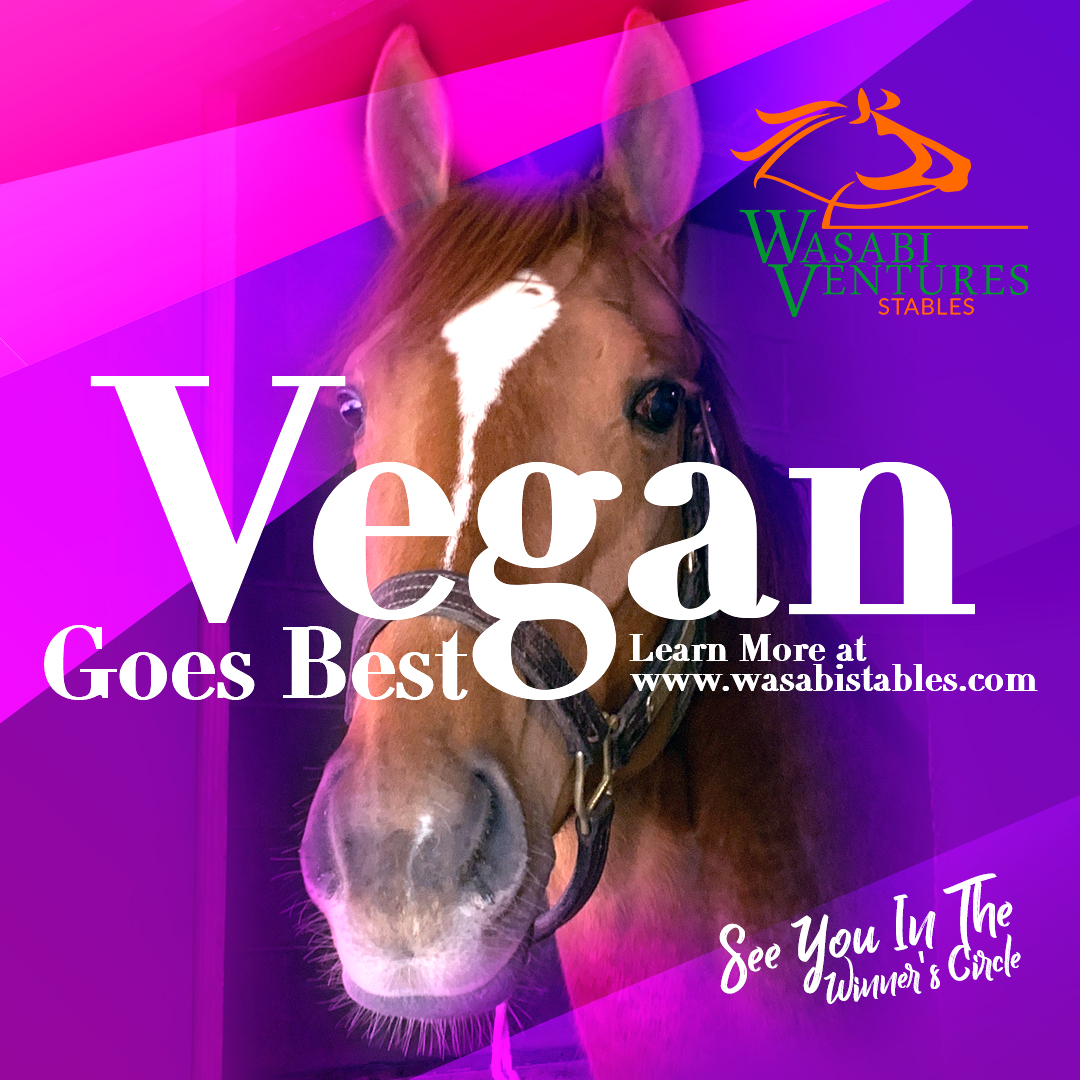 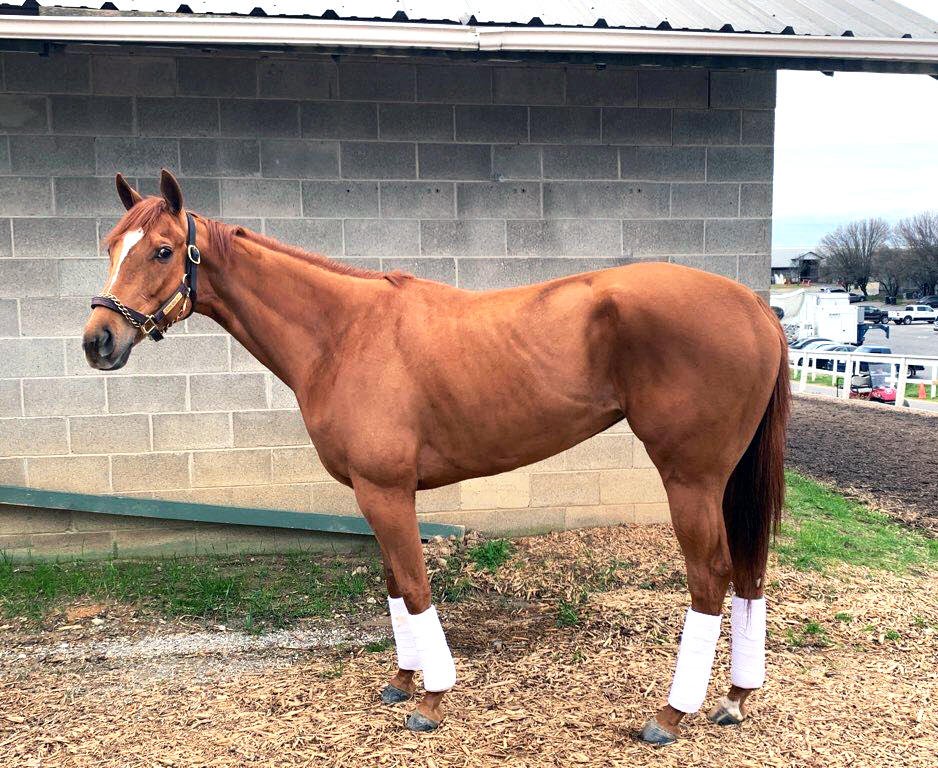