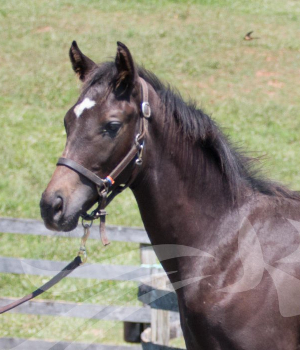 A daughter of Woodman, who is already the broodmare sire of over 200 stakes winners, Waveland was a winner of two races at 3-years-old for Team Valor International (once going 7 furlongs on turf, the other at a mile-and-a-quarter on the all-weather surface at Woodbine). Her first foal was Sailor’s Revenge, who took the Auld Lang Syne Stakes at Parx among his ten career victories, and also placed in two other stakes races while totaling career earnings of $477,543. Since then, Waveland has produced three winners from four other foals to race, one of which has earned $147,452 and another of which is at $83,045 and still racing. (Her only non-winner was placed before an accident ended his career.) Waveland currently has a yearling colt by the exciting freshman stallion Flashback pointing to the OBS March Select Sale next spring.

Waveland’s dam, Wave On, won four turf races in maiden special weight and allowance company during her seven-race career, and produced multiple Grade 3 winner Sailor’s Cap, stakes-placed winners Royal Wave and Churchill Fire, and five other winners in addition to Waveland. Wave On is herself a half-sister to Grade 3 winner Valor Lady, both of them out of Grade 3 winner Hot Option.

Waveland was acquired with with her 2018 Pennsylvania-bred filly foal by Jump Start. Jump Start’s 45 career Northern Hemisphere stakes winners are good for 5% of his foals, which includes recent Saratoga juvenile Grade 2 winner Sue’s Fortune, along with 11 other Graded Stakes winners. Himself a Grade 2-winning 2-year-old, Jump Start has ranked as the leading Mid-Atlantic sire by earnings every year since 2014, and he has done particularly well with foals inbred 4×3 to Mr. Prospector like this filly is — most noteworthy among those successes being his Grade 1 winner, Rail Trip. Not to mention that Jump Start is a son of A.P. Indy, whose grandson Purge is the sire of Waveland’s stakes-winning son Sailor’s Revenge.

The Jump Start filly will be eligible for the extremely lucrative Pennsylvania-bred program and its enhanced bonuses for Pennsylvania-sired foals.

Waveland’s produce record is as follows: 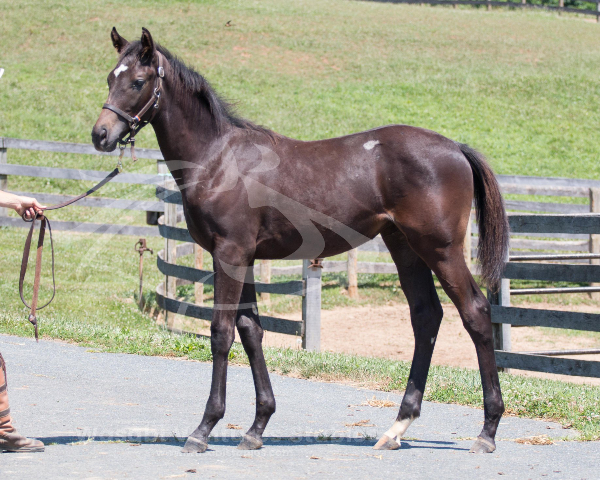 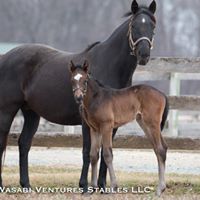 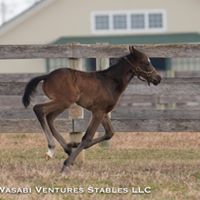 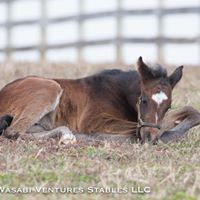 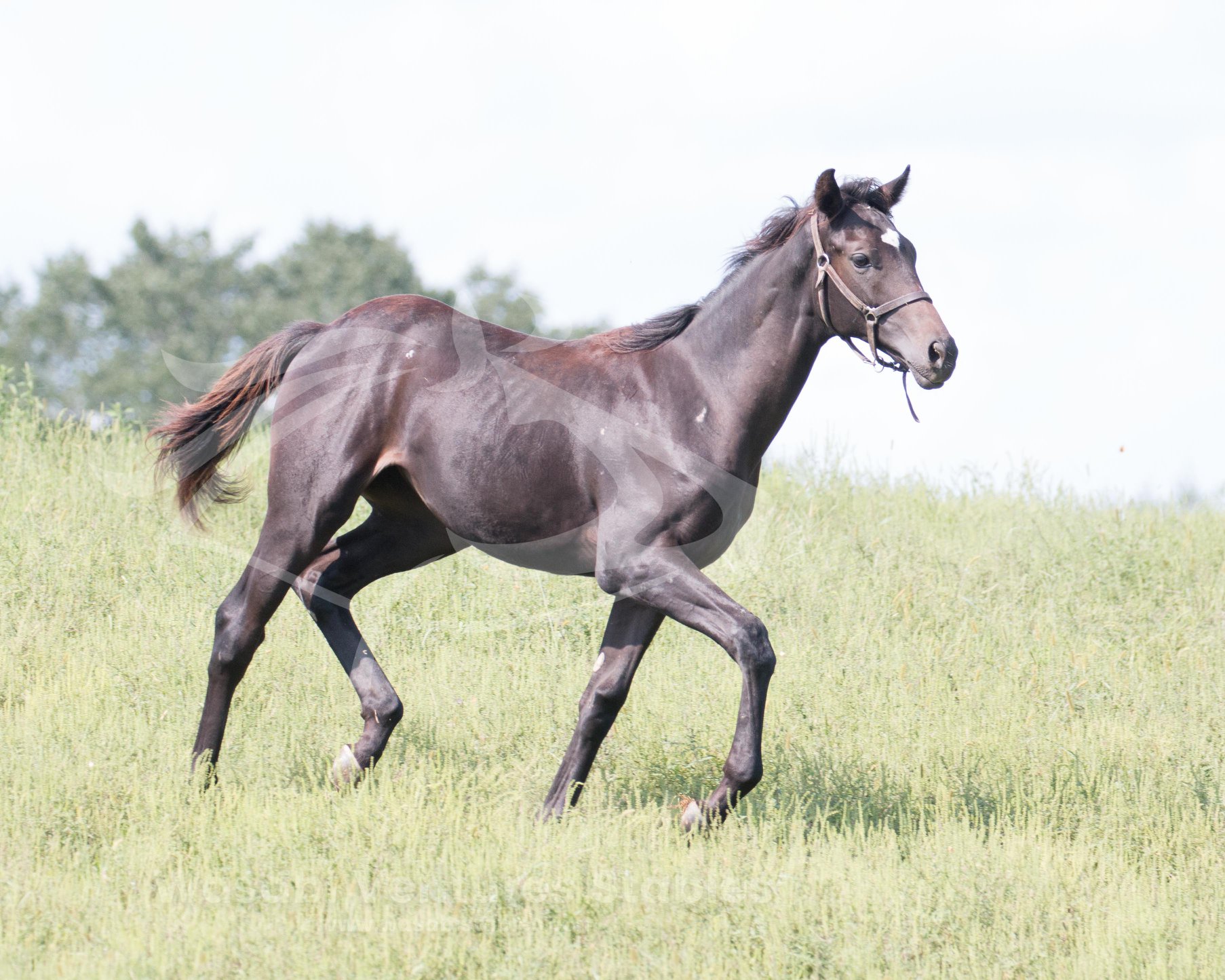