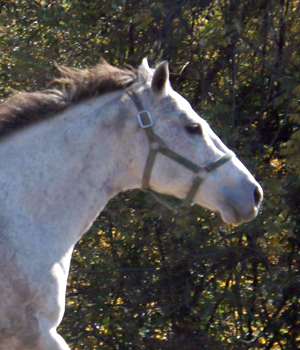 Coquettish, by Not For Love

Updates on Yes My Love

The Successful Appeal mare, Yes My Love, comes from the incredibly productive female family of Chemise, whose progeny included 5 with blacktype and combined progeny earnings of more than $1.5 million. Although Chemise was unplaced on the track herself, she had a remarkable broodmare career, producing 15 foals, all of which started and won on the track. That alone is an incredible accomplishment, but in addition, 4 of her foals went on to be stakes winners and a fifth was graded stakes placed. In total, her progeny earned over $100k in average progeny earnings.

Yes My Love, by Successful Appeal, is one of five winners from six starters out of her stakes-winning dam, Coquettish (herself is a daughter of the great Not For Love). Coquettish broke her maiden at Delaware Park going 6 furlongs on dirt, where she bested her opponents by a widening 3.5 lengths. She took an allowance at 7 furlongs by almost 5 lengths before conquering the Maryland Juvenile Filly Championship Stakes by 3 lengths at 9 furlongs. In her career, she earned more than $192k in 14 career starts, in which she finished in the top three in 9 races (7 of which were stakes).

Coquettish's blacktype siblings out of Chemise include Hello Lover, Miss Lombardi, Dress Grey, and Yes to the Dress. Hello Lover is also by Not For Love, making him a full brother to Coquettish. He earned over $451k in 35 starts from ages 2 to 7, with 13 wins and 28 top 3 finishes. He was multiple graded stakes placed, with 3rd place finishes in the G3 Greenwood Cup Stakes and the G3 James Marvin Stakes, in which he earned a career-high 118 Equibase speed figure. Miss Lombardi, by Unbridled Jet, won over $301k in 27 starts, with 8 wins (including a win in the Maryland Million Ladies Stakes) and 16 finishes on the board. She was also equally adept at turf and dirt, with three wins (including her stakes win) coming on the turf. Dress Grey, by Lion Hearted, earned over $86k in just 6 starts, with 3 wins including a dominating win in the Smart Halo Stakes at Laurel, where she obliterated the field by 8.5 lengths. Finally, Yes to the Dress, by Congrats, is still running but has currently earned just shy of $76k. She broke her maiden by 4 lengths at 6 furlongs on dirt before conquering the Jamestown Stakes by over 5 lengths sprinting on the turf.

Coquettish is the dam of five winners from five other offspring to start, including Taking a Chance and Shipwreck Cove. Taking a Chance, by A.P Indy's son Stephen Got Even, was stakes-placed in an impressive 59 career starts from ages 2 to 7, in which she scored 8 wins and hit the board 34 times. Although most of Taking a Chance's $255k in earnings were earned over the main track, she did finish 2nd in the Tippett Stakes at Colonial Downs on turf. She won between 5-8.5 furlongs throughout her career, although most of her races were sprints. Shipwreck Cove, by Stormy Atlantic, earned nearly $150k from ages 3 to 9 in 32 career starts. She appeared to be equally adept at both dirt and turf, with roughly a third of her starts and earnings coming on the turf. She won 6 times throughout her career between 5-6 furlongs on both dirt and turf, and finished in the top three in 14 different races. Shipwreck Cove was bred this year to Competitive Edge for a 2020 foal. Coquettish had a filly by Barbados earlier this year and is currently in foal to Baltimore Bob.

Thus far, Yes My Love has produced three foals and is currently in foal to Holy Boss on an April cover. Yes My Love has a 3yo named Thumbprint who just started racing this fall, along with an unnamed yearling filly by Imagining and a weanling colt by Holy Boss. Her current colt by Holy Boss (which is a full-siblings to the foal she is now carrying) is very nicely made, with plenty of bone and substance. Holy Boss is an exciting G2-winning son of Street Boss standing here in Maryland at Anchor & Hope for $4,000. His first foals just arrived earlier this year. The cross of Yes My Love with Holy Boss is good for a B rating on TrueNicks, with G1 winner Azarenka among the horses produced on the cross. 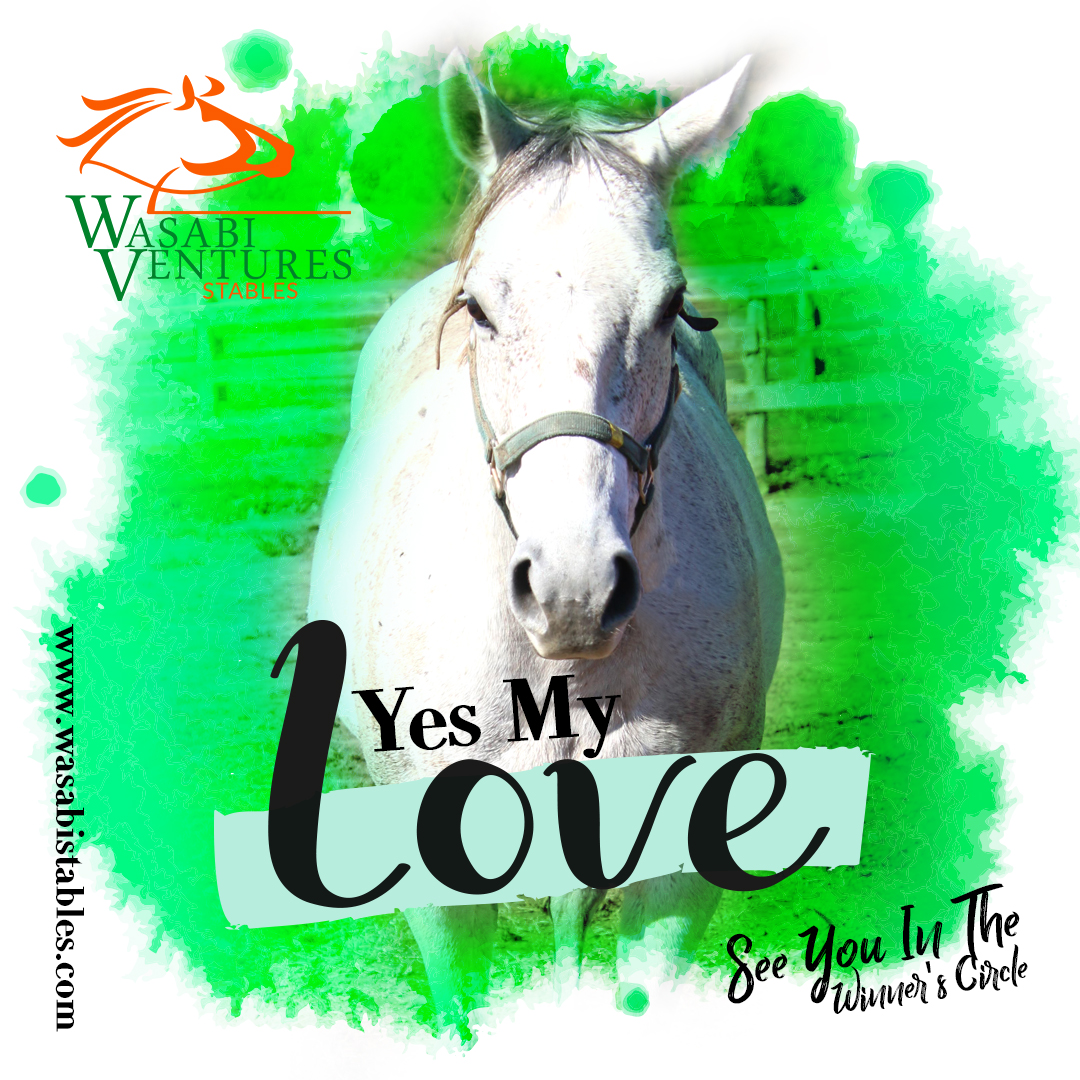 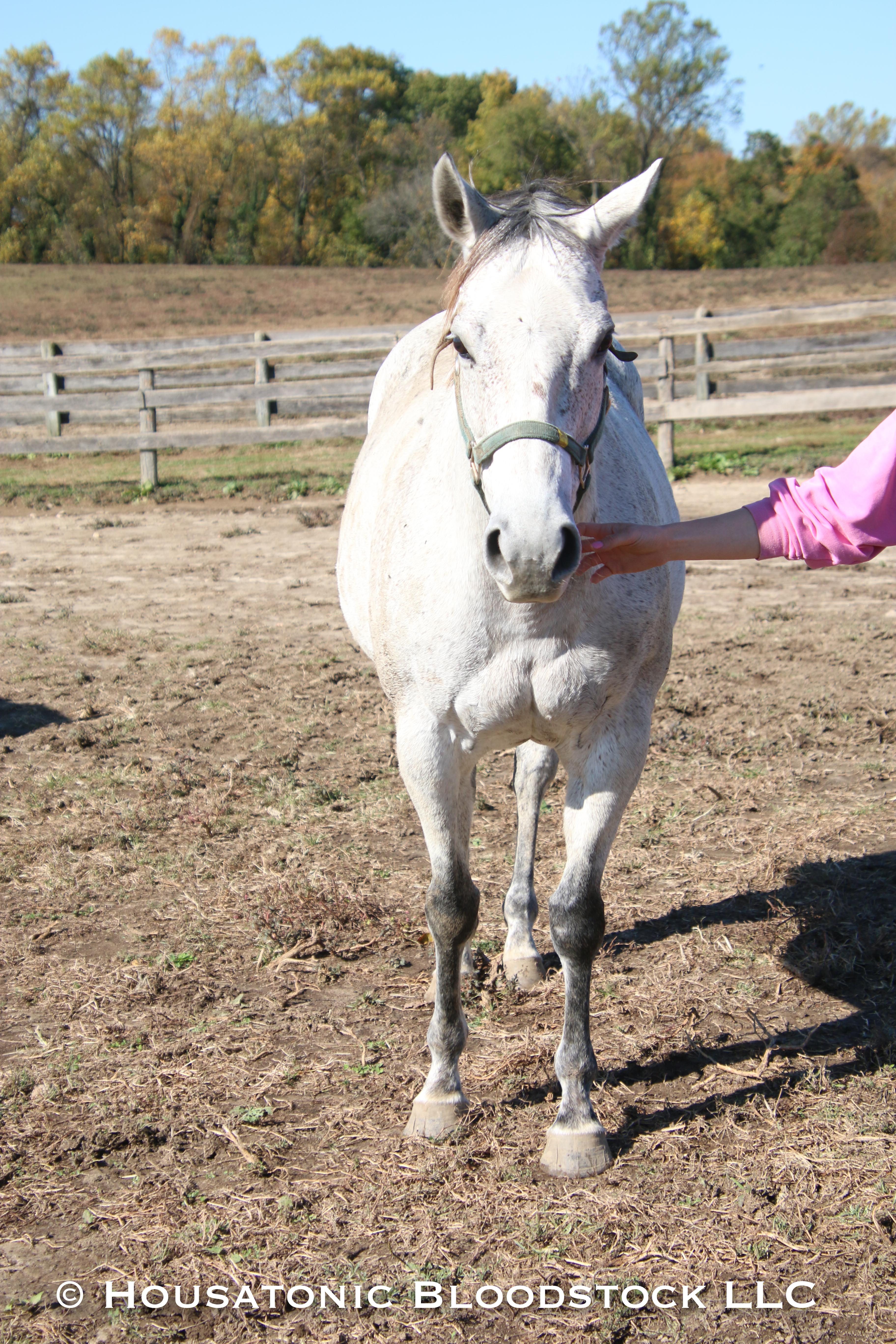 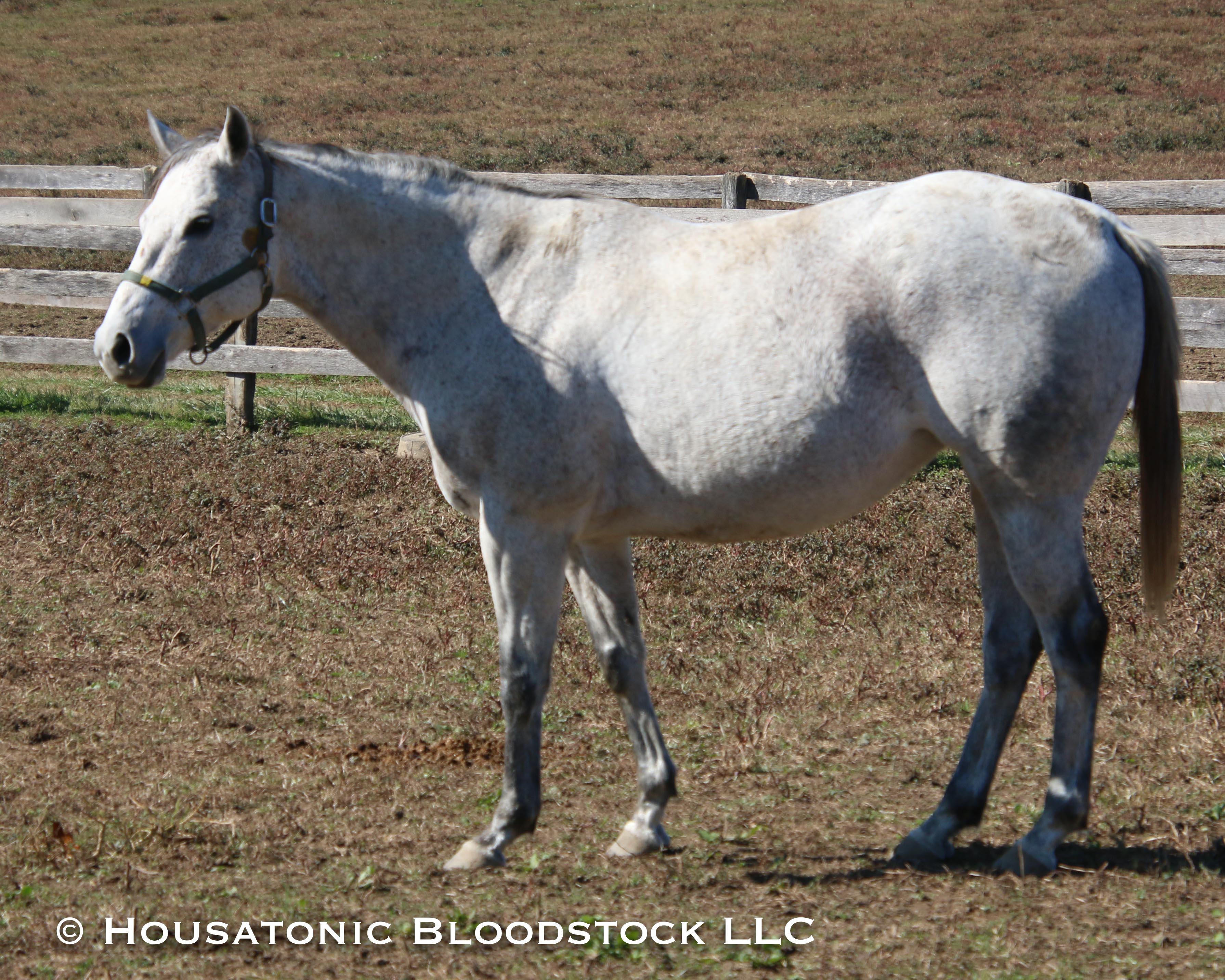 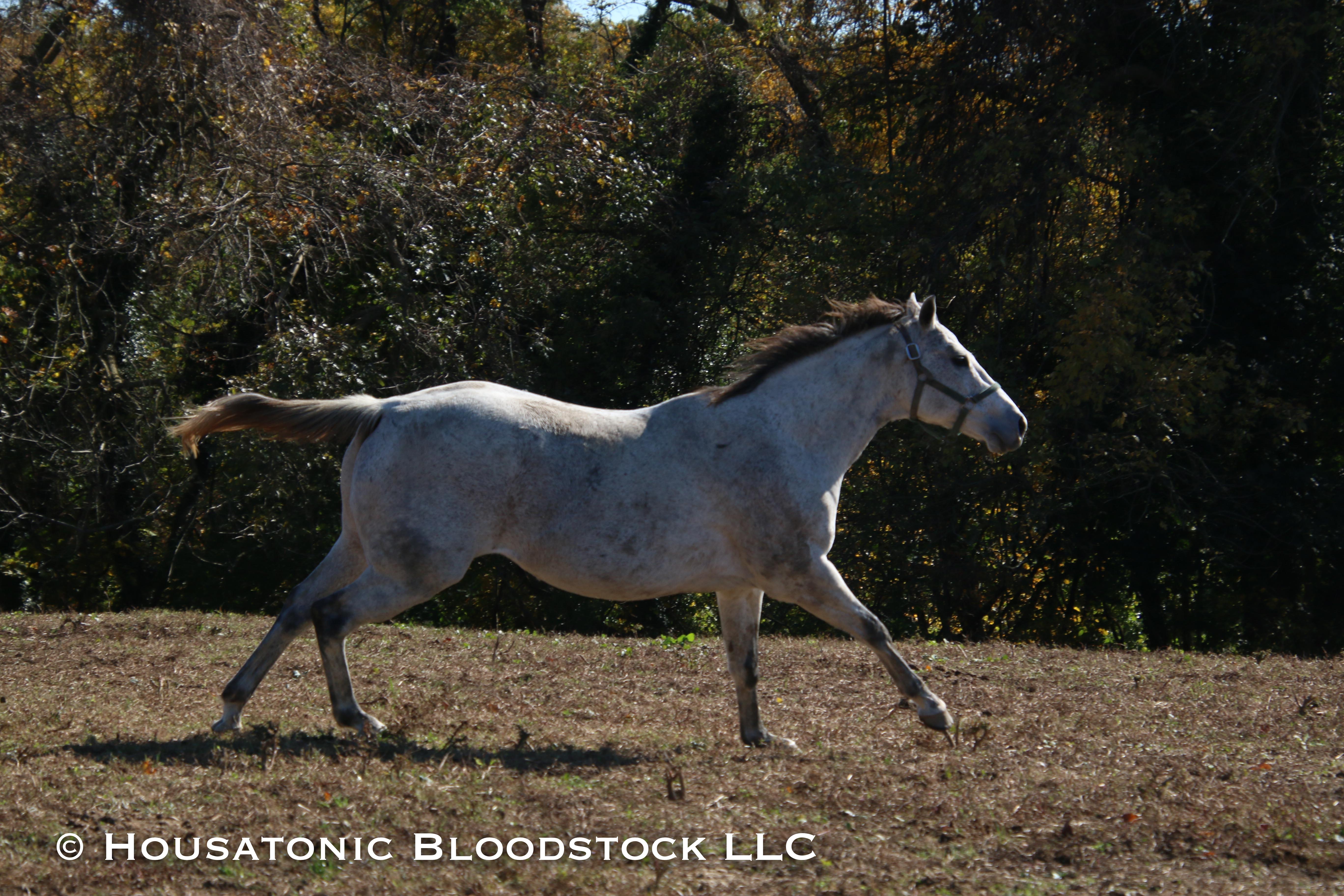 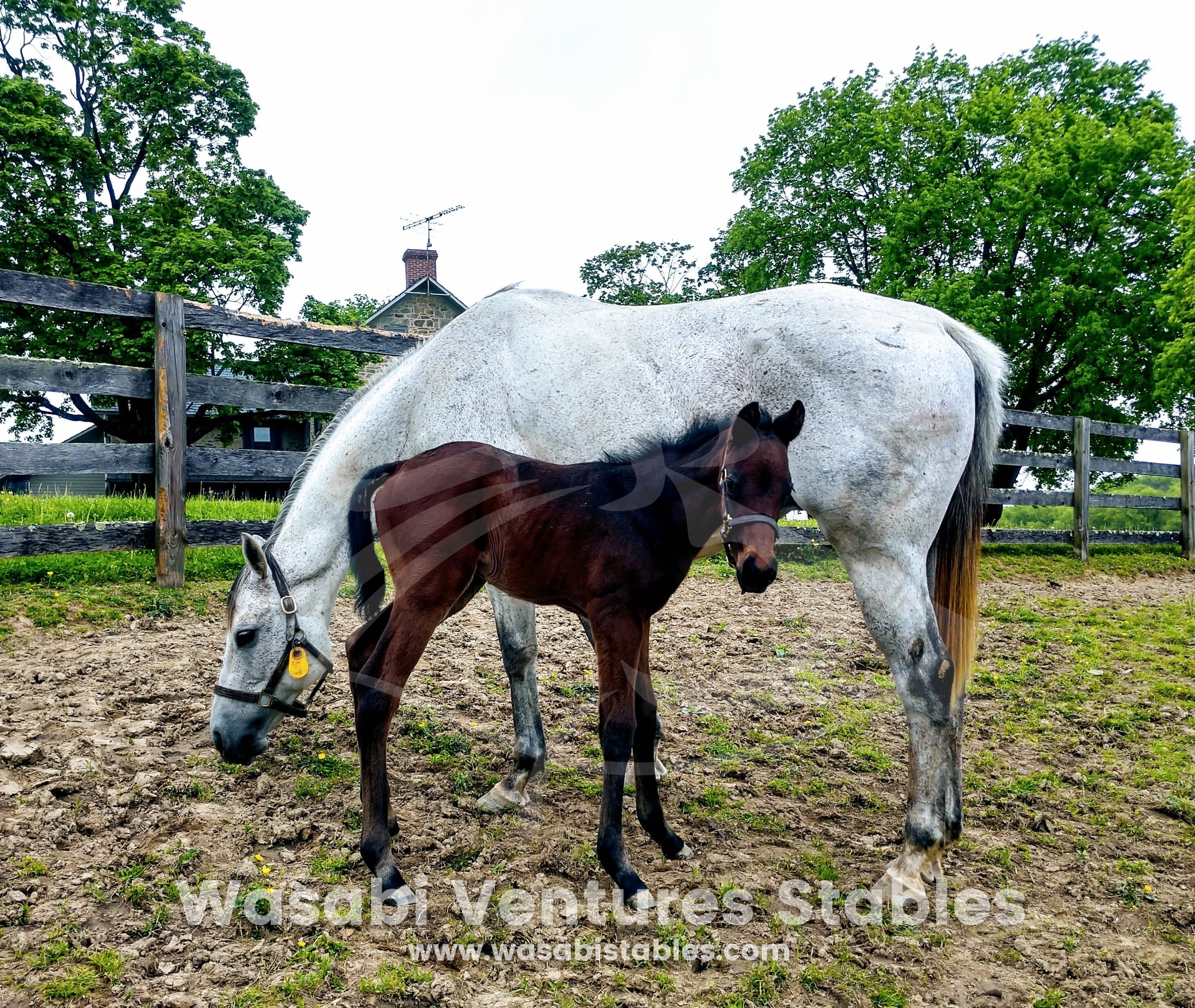 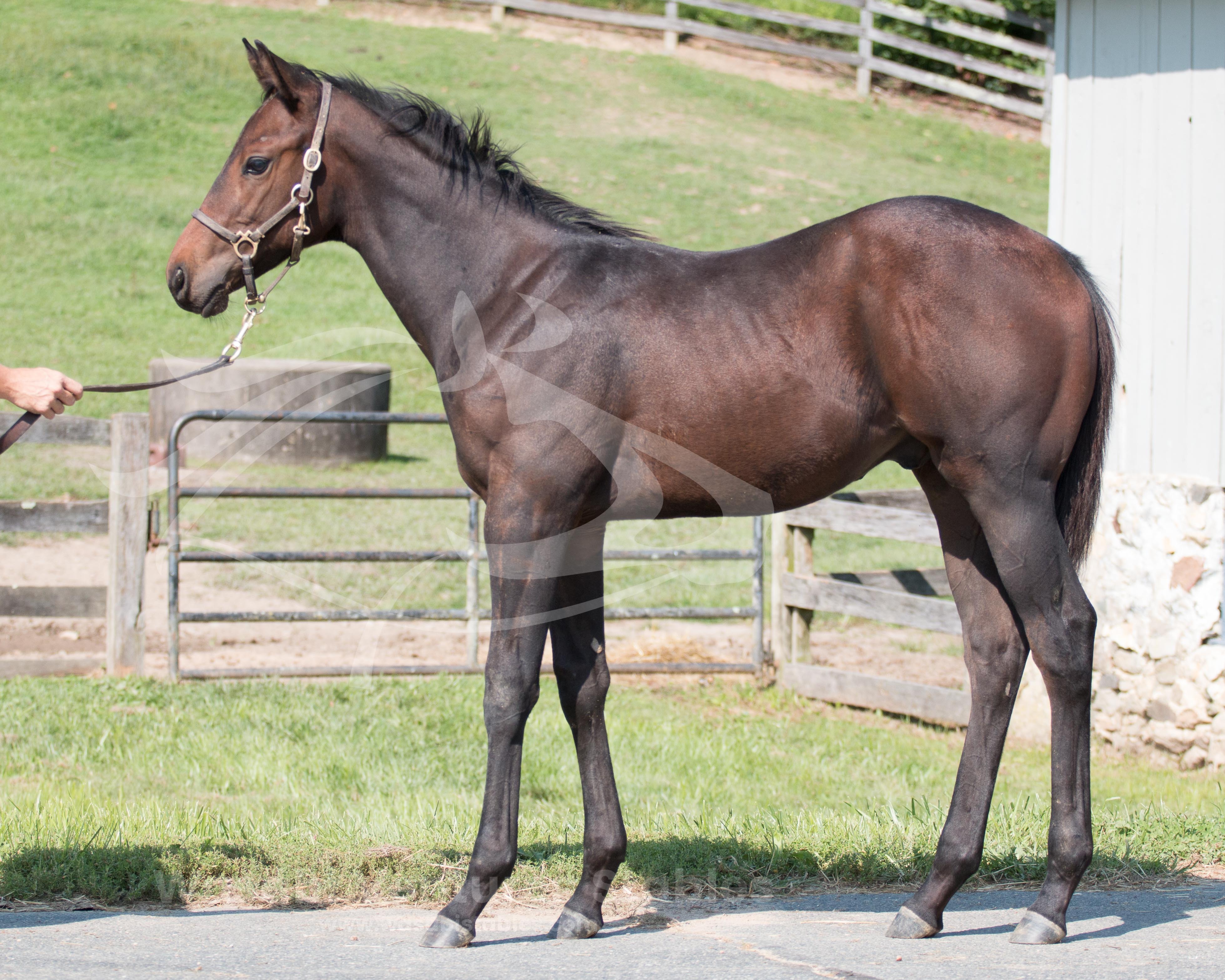