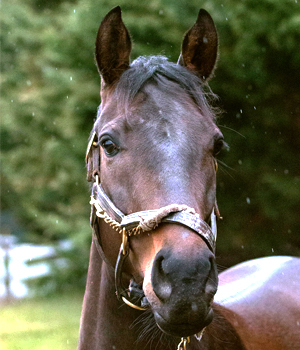 Heaven Knows What, by Holy Bull

You Made It is a tough, Maryland-bred daughter of Congrats, out of the stakes-winning Holy Bull mare, Heaven Knows What. She belongs to the very productive female family of Ran's Chick (4th dam of You Made It), which means she shares the direct female family of Street Magician, Strike the Moon, and Oldies But Goodies. This also means she shares the same family as WVS broodmares Kuznetsov and Miz Magician through Ran's Chick's daughter, Special Kell. Although she is only a newly-turned 4yo, You Made It has already racked up 6 wins in 16 career starts, with 10 on-the-board finishes to earn over $138k. She broke her maiden on debut at Laurel Park by open lengths going 6F on dirt. Since October 2019, she has added 4 victories to her resume, including a win at the allowance level just one month ago.

Congrats, a son of the breed-shaping A.P. Indy, was a graded stakes-winning earner of shy of a million dollars on the track. Although he is known as a bit of a "filly sire," having sired the likes of G1 winners Turbulent Descent, Haveyougoneaway, Wickedly Perfect, Emma's Encore, Forever Darling and Polar River, he has also sired successful male runners like Pat On the Back and Harvey Wallbanger. Congrats is a full-brother to Flatter, whose best progeny include West Coast, Flat Out, Upstart, Taris, Paola Queen, and Kobe's Back.

You Made It's first dam, Heaven Knows What, scored 4 wins and $193,170 in career earnings between the ages of 3 and 5. In 21 starts, she hit the board in 12 attempts, almost all accomplished on the turf. In three consecutive years, she won or placed in the Oakley Stakes at Laurel Park and Colonial Downs. You Made It is her dam's first and only foal so far to race, although she has half-siblings by City Zip, Great Notion, and Street Magician on the ground. Her 3yo half-brother, Zip Line to Heaven, has been working regularly at Laurel Park in preparation for his debut.

Heaven Knows What is out of the stakes-placed Two Smart mare, What Do I Do. Of her 12 foals thus far, 10 have made it to the track, with 8 of them winners, 2 of them stakes winners, and 1 stakes-placed winner. Heaven Knows What is her most successful progeny to date, but What Do I Do has still produced some remarkable runners. Combined, her progeny have earned over $933k, meaning that her runners have earned over $93k on average.

Doing Great, by leading Maryland stallion, Great Notion, is the other stakes winner out of What Do I Do. She earned $137,360 in just 8 career starts, with 4 wins. In just her second career start, she made up over 6.5 lengths in the stretch to win the Maryland Million Lassie Stakes on dirt over the heavy favorite, Twelve Pack Shelly. In her final victory, she scored an emphatic win on the turf in the Oakley Stakes at Colonial Downs by 6.5 lengths. That'sthequestion, a full brother to Heaven Knows What, scored 7 wins between the ages of 2 and 6 to earn $121,672 in purses. He was multiple stakes-placed in the John D. Marsh Stakes and the Punch Line Stakes, both at Colonial Downs. What Do I Do's other notable progeny include Anybodyreallyknow ($175,858 earner and full brother to Heaven Knows What and That'sthequestion), Kelly Tough ($142,390 earner and daughter of Quality Road, who sold for $250k as a 2yo in training) and What Am I Gonna Do (dam of two-time stakes winner Great Soul, by Great Notion, who earned $336,220 on the track).

You Made It's third dam is Whatwouldhappenif, a daughter of Red Monk who won 11 of her 56 career starts, with 27 top 3 finishes. She is the dam of 10 foals, 9 of which started and won on the racetrack. What It Is, by Parfaitement, turned out to be her most successful runner, winning the Shamrock Stakes at Laurel Park and $137,040 in purses over a 42 race career. Not What I Do, a full sister to What It Is, ended up multiple stakes-placed (2nd in the Jacob France Stakes, 3rd in the Toes Knows Stakes) with earnings of $185,763 in 39 races. The aforementioned What Do I Do was her dam's last stakes-placed foal.

Whatwouldhappenif is also the granddam of a number of other stakes winners and stakes-placed winners, including And A Cherry Tree (through What It Is), Do What I Say and Hero's Image (through Not What I Do), Partners Due (through Dowhatyouwanttwodo), and finally Harbingerofthings, A Lover's Question, and Mr. Magician (through Kelly's Question). 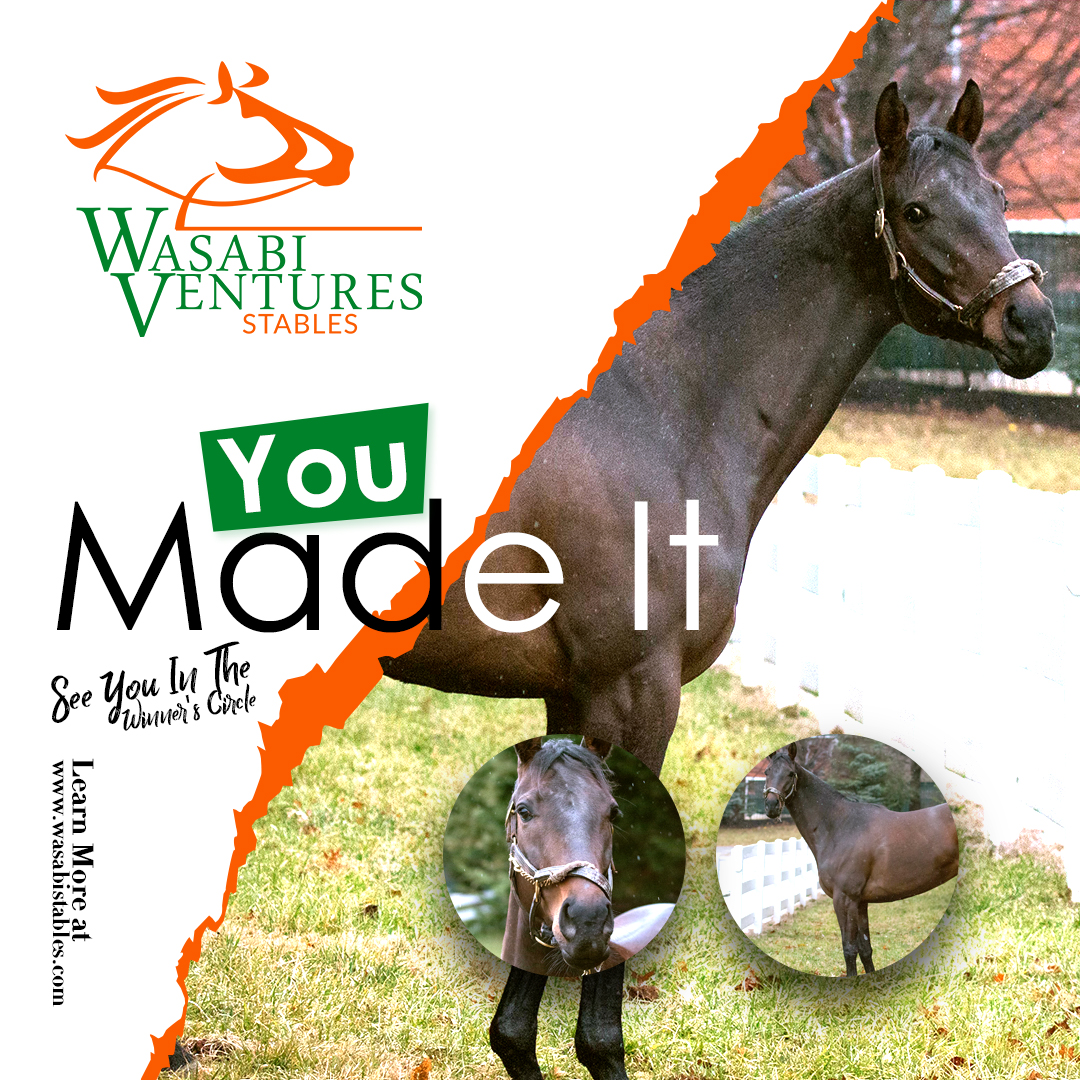 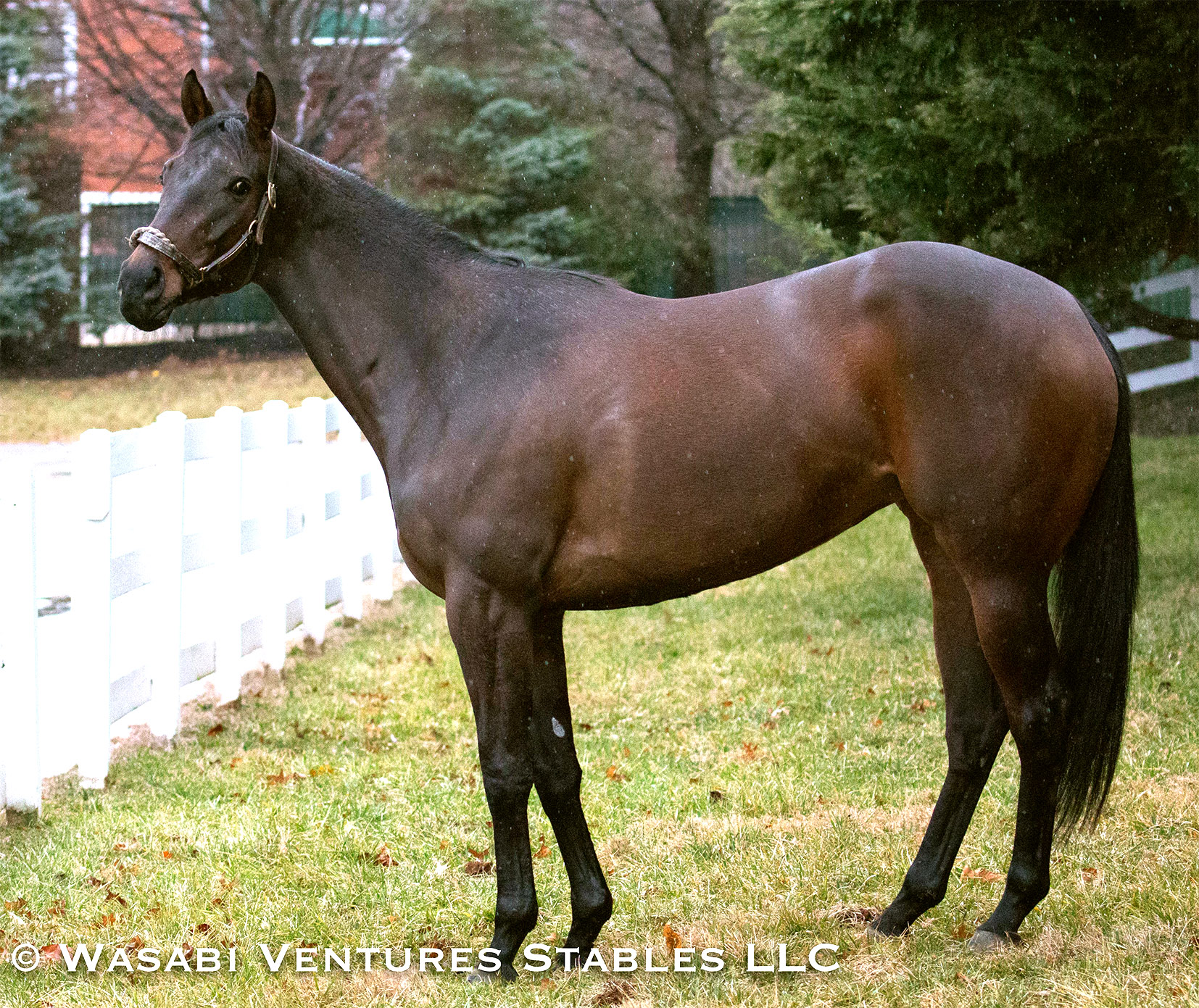 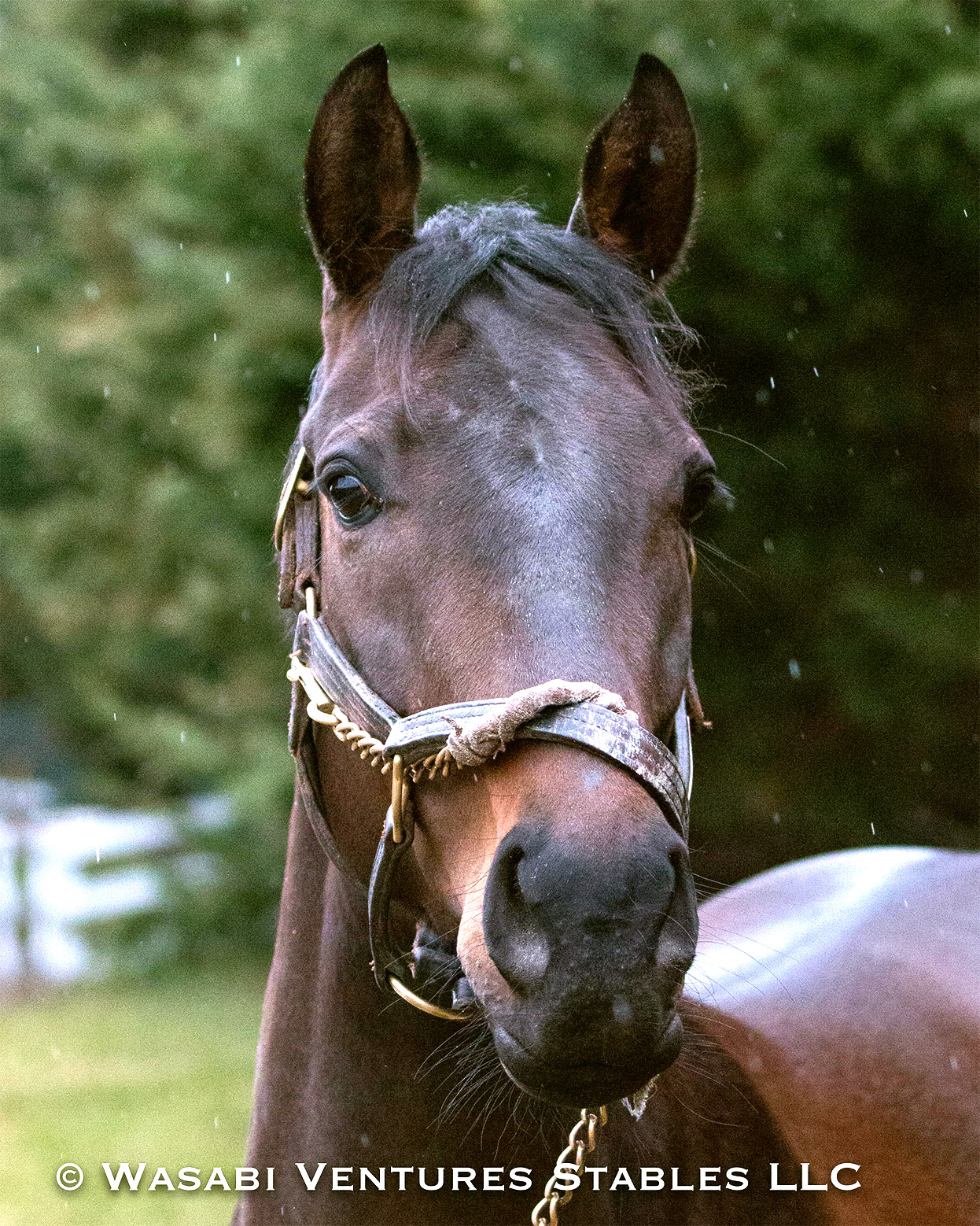 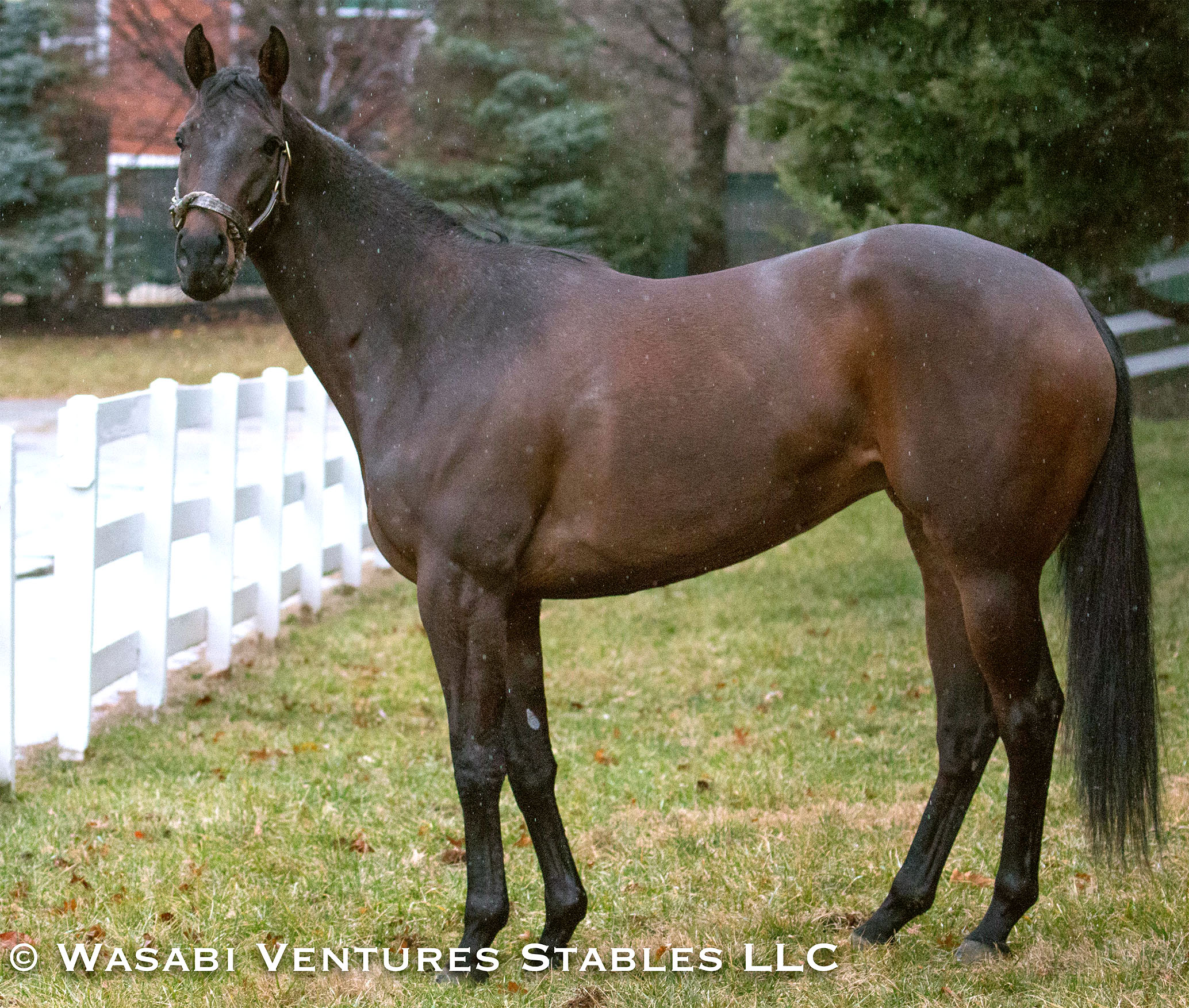 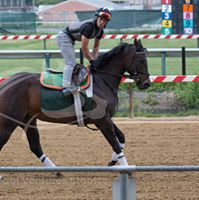